Cold air and rainfall: Temperatures continue to drop in Spain

We are living an atypical autumn beginning. Many people have taken advantage of the first days of October to continue enjoying the wonderful Spanish beaches. The high temperatures of the last days and the absence of rain has given us a summer extension, but it seems to come to an end. Discover all the details of the weekly weather in our forecast!

Although this weekend there have been rains and storms in some areas of Spain, this week the protagonists will be cold air and rainfall. This is due to the cold fronts that will enter today and tomorrow from the area of ​​the Atlantic Ocean, in the peninsular northwest. These low-pressure areas will leave rains in many Spanish cities, being especially intense in the north area. However, unfortunately it will not be enough to remedy the drought problems that many Spanish towns are suffering.

From Tuesday we will receive another low-pressure area that will bring us more rain and very cold air and rainfall, so during the first days of this week temperatures will drop drastically, even reaching a decrease of more than 10ºC in some provinces. However, temperatures in the Mediterranean area and on the Costa Blanca will remain slightly more stable. In addition, there will also be strong gusts of wind, especially affecting the populations of the northern half of the Iberian Peninsula. 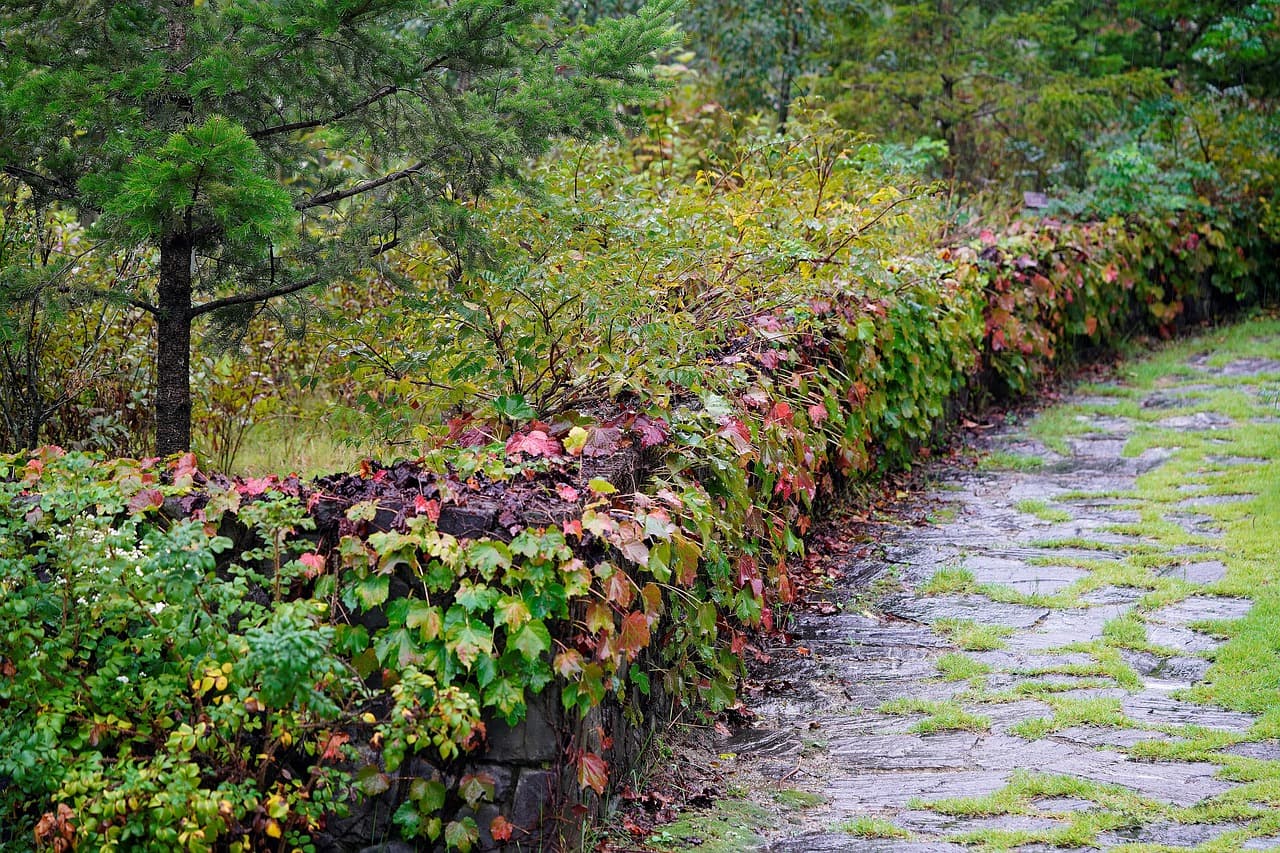 With the end of this almost eternal “Veranillo de San Miguel” (or Indian Summer) we have had in Spain, snow comes in some northern mountain areas. These weather irregularities and drastic changes in temperature are clear indicative signs of the problem of climate change. People like Swedish activist Greta Thunberg have already repeatedly warned us of the importance of environmental policies –currently almost non-existent– to mitigate the effects we are causing on our ecosystems. For now, the temperatures of October this year in Spain are above normal levels, and it is also raining less than usual. What will November bring us?