“How Dare you?”: Greta Thunberg outshines all World Leaders at U.N. Climate Session

The world is crying. We are breaking it. Climate change is just the tip of the iceberg of all the harms that hide behind. We are about to reach a point of no return, while our politicians only care about money and power. Activist Greta Thunberg embarrassed all of them yesterday at U.N. Climate Session.

Greta Thunberg is a 16-year-old Swedish girl who in an ideal world would be studying quietly and worrying about make-up and boys. Instead, she faced the world yesterday to make us feel a necessary panic. “This is all wrong. I shouldn’t be up here. I should be back in school, on the other side of the ocean,” this teenager said yesterday at the Climate Action Summit in New York.

A year ago, Greta missed class to protest alone against climate change in front of the Swedish Parliament with a banner. This young girl, who has Asperger syndrome, has become the champion of the most noble cause: the fight for the planet. Yesterday her voice reached every corner of the world.

In her brief, but powerful and passionate speech, she tried to convince all the politicians in the world to take climate change seriously and act now, since this very serious problem will affect the children of the future more than anyone who’s currently in power. “You all come to us young people for hope. How dare you? You have stolen my dreams and my childhood with your empty words, and yet I’m one of the lucky ones. People are suffering. People are dying. Entire ecosystems are collapsing. We are in the beginning of a mass extinction and all you can talk about is money and fairytales of eternal economic growth. How dare you?”. 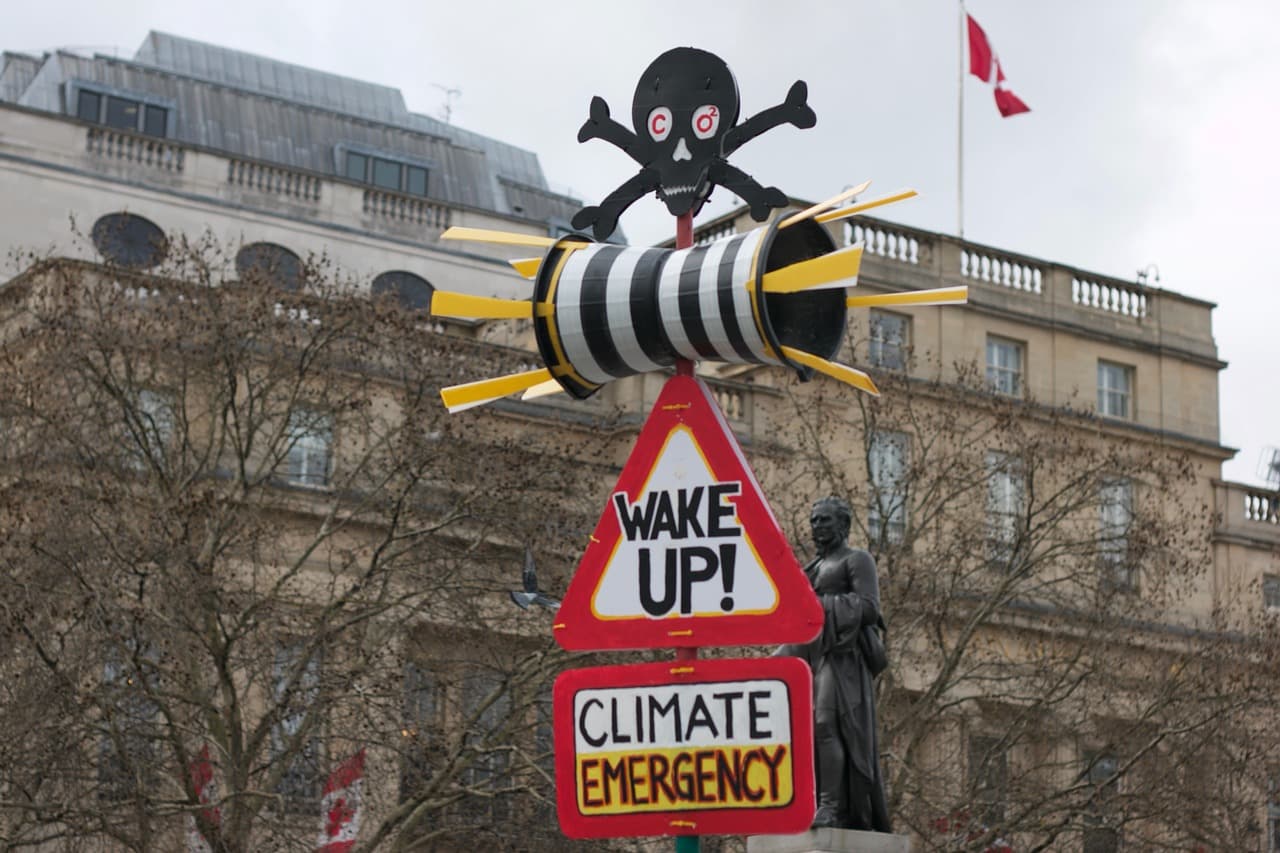 The world at the edge of extinction

Thunberg was increasingly emotional as her speech advanced and explained the seriousness of the situation. She said that there are studies of more than 30 years ago that already warned of the serious harmful effects that greenhouse gases and other environmental damages were causing in the world. In this way, she criticised politicians who only care about the crisis in economic terms and do not develop strategies and solutions to confront this dreadful threat.

“You say you hear us and that you understand the urgency. But no matter how sad and angry I am, I do not want to believe that. Because if you really understood the situation and still kept on failing to act, then you would be evil. And that I refuse to believe.” Greta then spoke of the plan to reduce emission levels by half over the next ten years but, as she explained, this only provides a 50% chance of staying below 1.5ºC, “and the risk of setting up irreversible chain reactions beyond human control.”

“Fifty percent may be acceptable to you, but those numbers do not include tipping points most feedback loops, additional warming hidden by toxic air pollution, or the aspects of equity and climate justice. They also rely on my generation sucking hundreds of billions of tons of your CO2 out of the air with technologies that barely exist. So, a 50 percent risk is simply not acceptable to us. We who have to live with the consequences.”

The anger of Greta Thunberg is the crying of the planet

Thunberg strongly criticised the 91 heads of state and government who went to the U.N. Climate Session. “There will not be any solutions or plans presented in line with these figures here today, because these numbers are too uncomfortable and you are still not mature enough to tell it like it is.”

To finish her speech, Greta faced again those wielding power. “You are failing us, but young people are starting to understand your betrayal. The eyes of all future generations are upon you. And if you choose to fail us, I say we will never forgive you. We will not let you get away with this, right here, right now, is where we draw the line. The world is waking up, and change is coming whether you like it or not,” concluded Greta Thunberg eclipsing and embarrassing all political leaders. And, as she herself warned, “we’ll be watching you.”

Remember that if you want to do your bit, initiatives such as the Underwater Coastal Cleaning of Benisa help to raise awareness of the problems we have caused in the environment. Now is the time to act.