The first weeks of autumn in Spain have been more characteristic of summer than the beginning of October. On the Costa Blanca we have enjoyed some extra days of beach under a bright sun. However, temperatures finally begin to drop and rains return to almost all Spanish provinces. We tell you all the details of the weekly weather in our forecast!

This week of autumn in Spain has started with stable and pleasant weather, although with some rains around the Cantabrian area. On the other hand, between Monday and Tuesday a low pressure area will approach and will leave rainfall from Galicia and the entire northern part of the Iberian Peninsula.

Today temperatures are being mild throughout the country, although the maximum temperatures have exceeded 30ºC in some provinces such as Murcia, Cáceres, Badajoz, Sevilla and Córdoba, where they will even reach 34ºC. On the other hand, in the Valencian Community and the Costa Blanca the maximum temperatures will be slightly cooler. However, the path of the front from Tuesday will refresh the air, especially in the southern area.

Little by little, the typical October weather begins to arrive, and that will be especially noticeable from the second half of the week. This is due to a powerful low pressure area that possibly will bring quite instability over the weekend. More clouds and rainfall are expected, so everything seems to indicate that the beach time is over – at least for now. 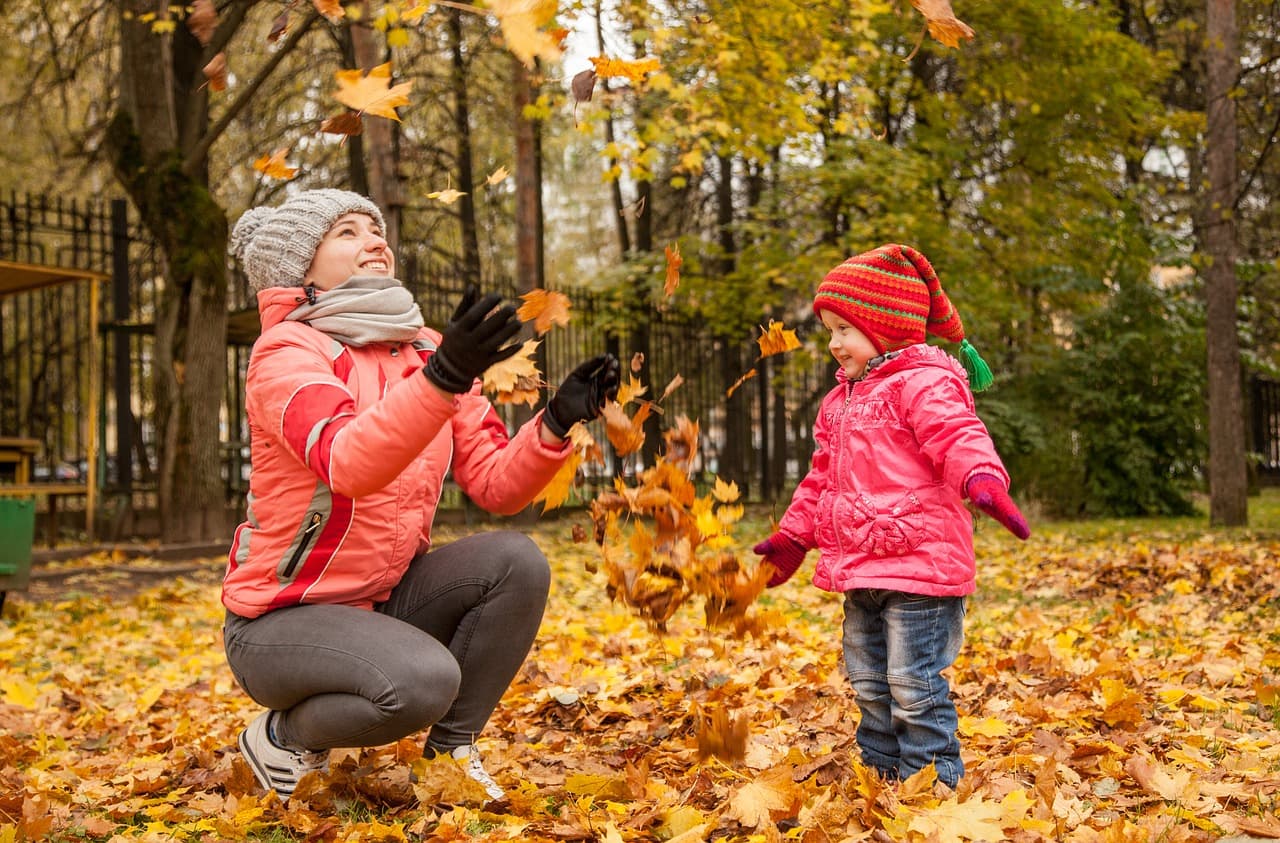 October is the month that marks the end of summer, the time that begins to prepare us for Halloween and even for Christmas. That is why it is so unusual that in the middle of October we continue wearing shorts and tank tops. In October the average temperature is usually around 16ºC and it rains a lot in almost the entire peninsula, with the exception of the southern area. However, this year temperatures are above normal throughout Spain, except in the Canary Islands, and it is also raining less than usual.

We will have to wait and see how this month ends, but it is clear that the global warming is doing its thing. And activist Greta Thunberg has a lot to say about it.

Previous articleAre you looking to keep fit and attend now a gym to get you in shape?
Next articleAticcook: A unique gastronomic experience