This extraordinary contest specialises in recognising the quality of the best wine-based drinks, such as sangrias, frizzantes, vermouths, liqueurs, low-grade wines or colourful wines, where the Azul Mediterráneo wine of Casa Vital restaurant has stood out.

On June 27, the IV edition of the ConVino International Awards was held at the Escuela Española de Cata (Spanish School of Tasting) in Madrid. The event is organized by Alamesa Wine & Beer Action Marketing, standing out as one of the few national competitions that rewards the best wine-based drinks. These drinks are highly demanded by consumers, but they are not usually admitted in traditional quality contests. In the ConVino event, religious wines, liquors, mistelas, wines with fruits and other additives, sangria, vermouths and low-grade wines, among others, enter the competition.

A total of 52 different drinks reached the final round of tasting the contest. These were examined and valued by a jury composed of wine professionals and experts in wine analysis, as winemakers, trainers, sommeliers and specialised journalists. Their level of demand has been very high and that’s why only 12 medals have been given in four categories. 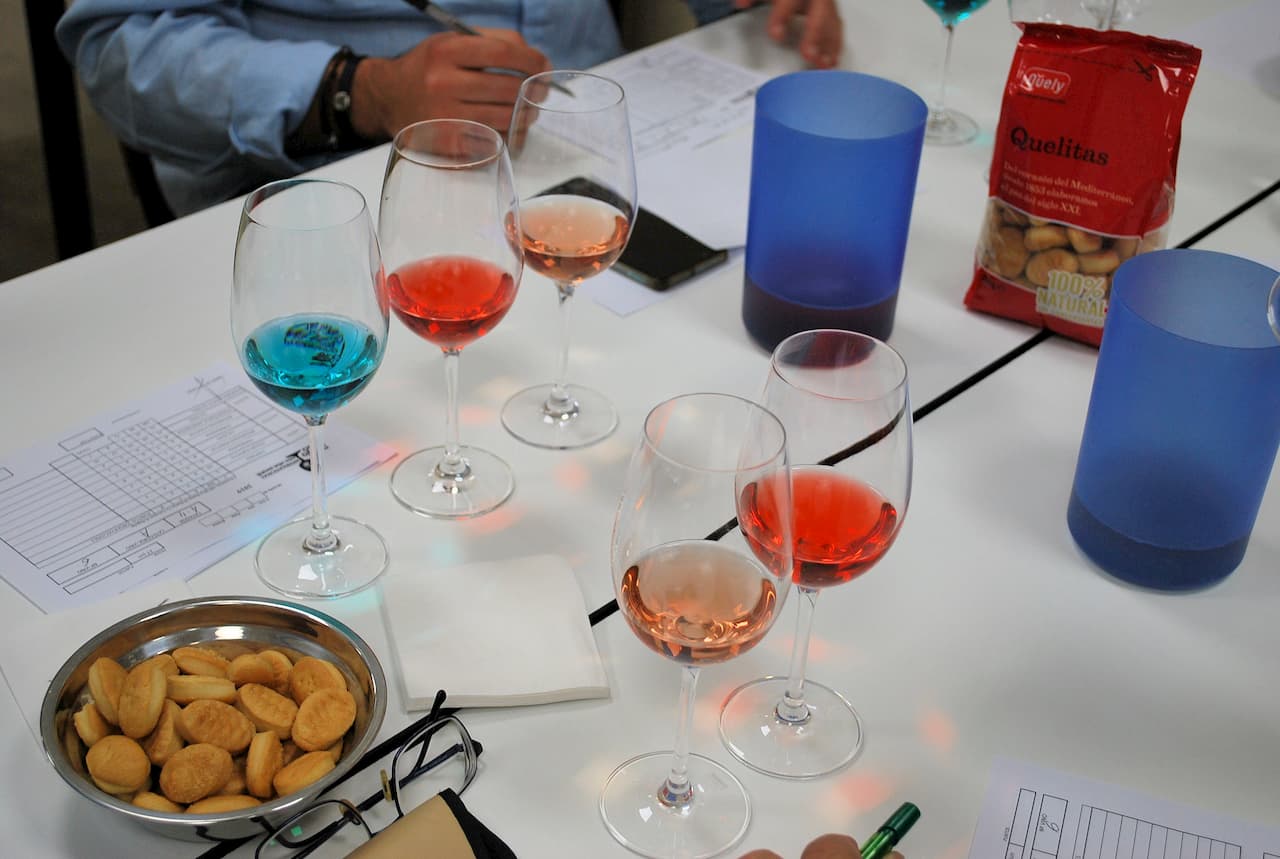 Blue wines are a drink increasingly demanded by consumers thanks to its originality, freshness and its extraordinary flavour. The Azul Mediterráneo Classic wine from Bodega Santa Margarita stood out in this category, achieving a Silver medal with the Secret Moment Azul wine. In this way the quality and excellence of this wonderful wine that you can enjoy in Casa Vital restaurant is highlighted. The creation of the Norwegian businessman, Åge Folkestand, owner of this beautiful restaurant, will have the right to wear the badge that certifies this prize and will be presented in several events reserved for award-winning products. The first of these will be the autumn edition of the VINORO Fair that will be held on November 4 in Madrid, where a select group of wines and gourmet products meet, as well as the Interwine International Fair, which will take place this autumn in the Chinese city of Guangzhou. 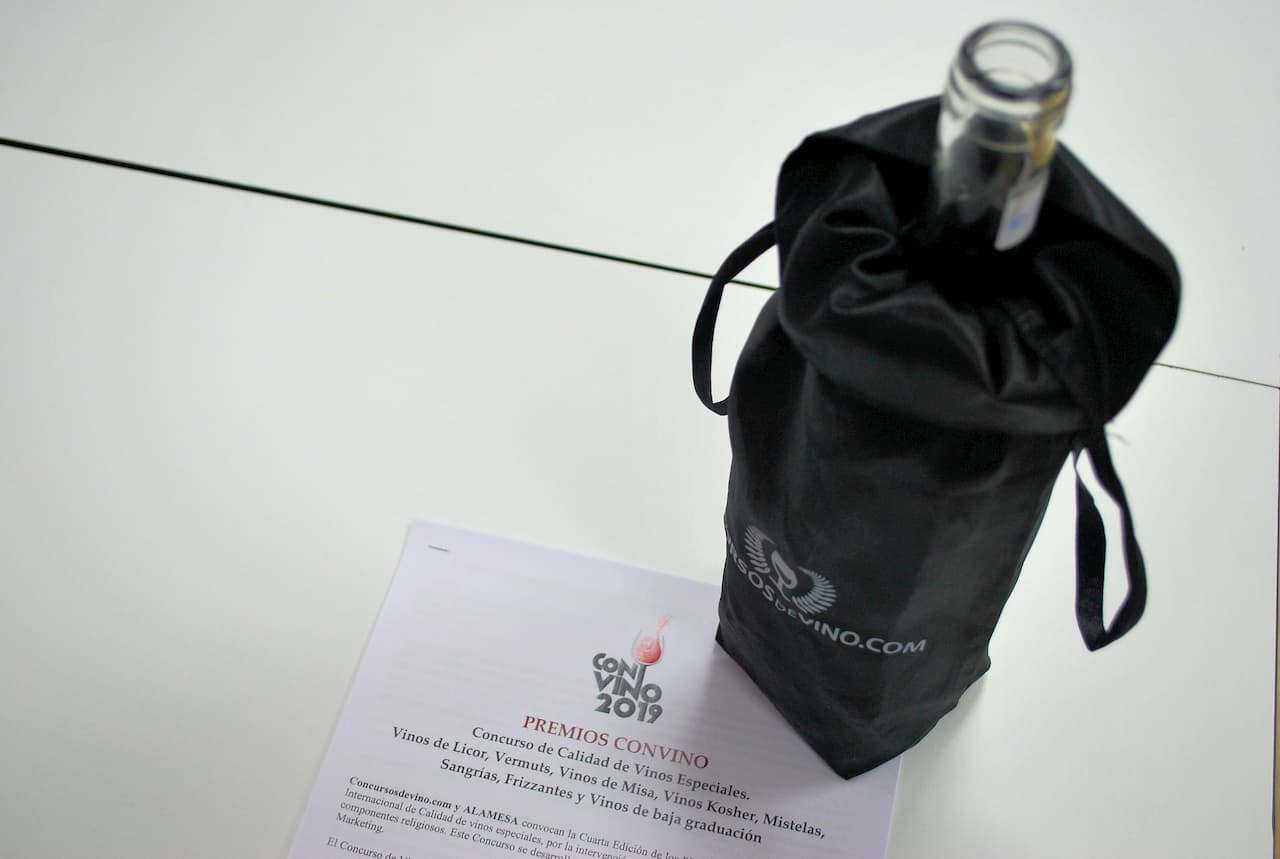 Book your table to taste the delicious combination of Norwegian and Spanish gastronomy of Casa Vital restaurant in Altea. There you can taste all varieties of Casa Vital wines and, of course, its exquisite Azul Mediterráneo, blue wine inspired by the sea.

Previous articleDog’s health: The dangerous spikes
Next articleCreate the garden of your dreams