The famous May 40 of the popular Spanish saying has already passed (Hasta el 40 de mayo no te quites el sayo), but we still cannot put away out coat, since this month of June is being colder than usual. During this week in many provinces the umbrella will be necessary, while the entrance of humid air through the Mediterranean area and the Balearic Islands will bring clouds and precipitations. Let’s see the weather forecast that awaits us for this week in Spain.

During the next three days a low-pressure area will leave cooler temperatures in much of the north of the peninsula, but also on the Mediterranean coasts. This Monday almost all the Spanish populations have dawned cloudy, with the exception of some Andalusian provinces, such as Málaga, Córdoba and Seville. The clouds will be more intense in the northern third of the peninsula, where it will also rain and snow will accumulate in the area of ​​the Pyrenees and in the Cantabrian Mountains. The thermal contrast will be appreciable between the north and the south of the peninsula. While in Asturias and Cantabria the maximum temperature will be about 17º C, in Seville, Córdoba and Murcia the temperature will reach 31º C today.

Temperatures on Tuesday will continue to fall, which will be especially noticeable in the interior of the peninsula and in the east, where even rains are expected in the Valencian Community. The temperatures will continue to be springtime and quite cool as the summer solstice inevitably approaches. However, it is expected that an anticyclone will arrive in the country at the weekend, which would soften the temperatures and weather will be more stable in much of the Spanish provinces. 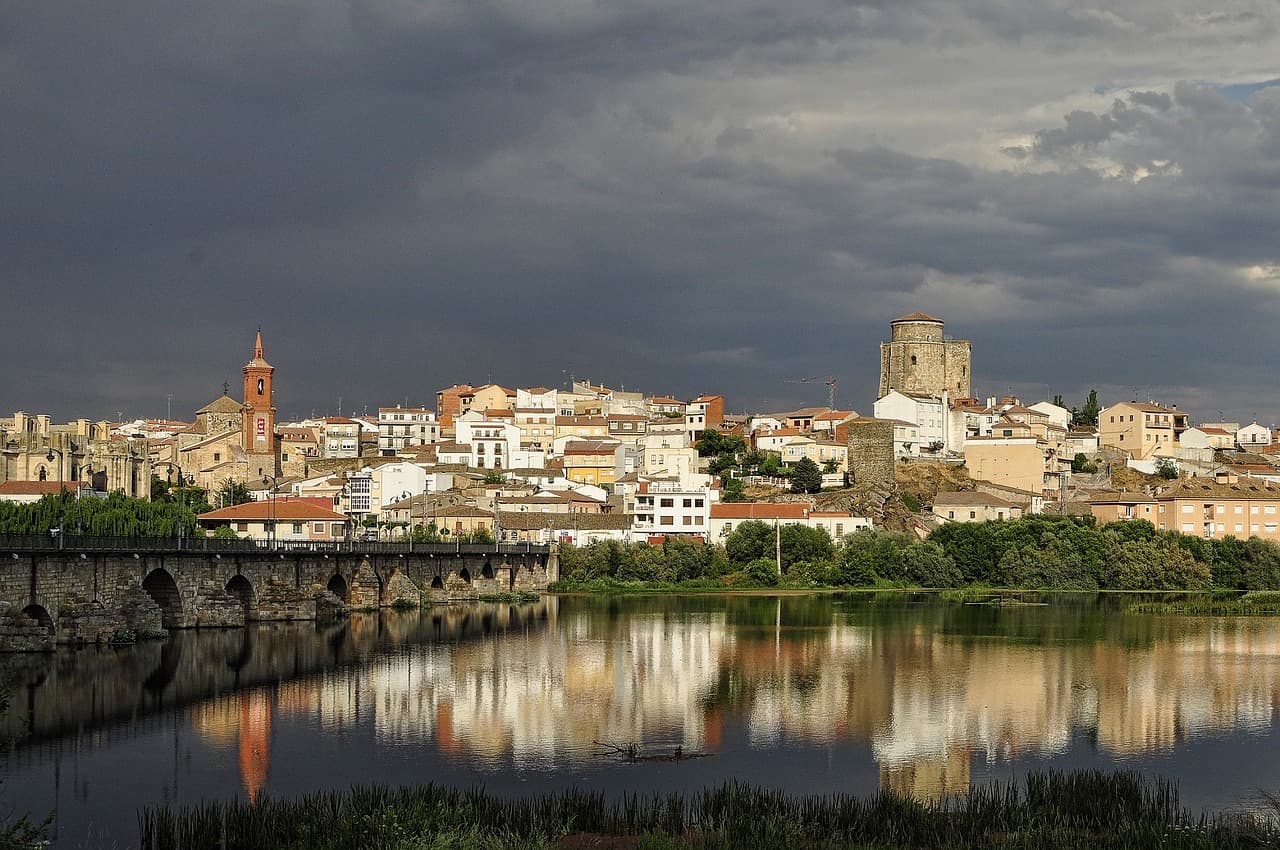 Beware, allergic to pollen: the level of pollinosis is still high

The rains and the wind have favoured a smaller accumulation of pollen in almost all Spain. However, the levels of pollinosis are still worrisome in some autonomous communities, such as Galicia, Asturias Cantabria, Basque Country, Catalonia, Valencian Community, Murcia and some provinces of Andalusia and Castilla-La Mancha. Although it is advisable to take precautions against pollen everywhere, in these areas those allergic to pollen will have to be especially careful. And also remember to take care of your pets against the dangers of spring.