Spring is a period of time that is characterised by an unstable weather that changes from one week to another. And that is precisely what we are experiencing right now. Take your warm clothes, your summer clothes and the umbrella, you will need them.

After some very hot days that made us long for beaches and swimming pools, this weekend the temperatures have been pleasant but lower because of the gusts of cold air. Although the drop in the thermometer has been general, it has been perceived especially in the north of the country. Today the skies of most of the peninsula have dawned cloudy, although temperatures will rise again throughout the week, but without reaching the heat of the past weeks. However, on Tuesday some storms are expected in the east of the country, especially in Catalonia, Valencia, Murcia, Andalusia and Castilla-La Mancha.

In addition, it is expected that from Wednesday night a low pressure area will enter through Galicia and will bring climatological instability. The direct consequence will be a thermal descent and gusts of cold air. Although it is still unclear if it will rain again, it is very likely that you will have to grab your umbrella. You know it, it’s still not May 40. 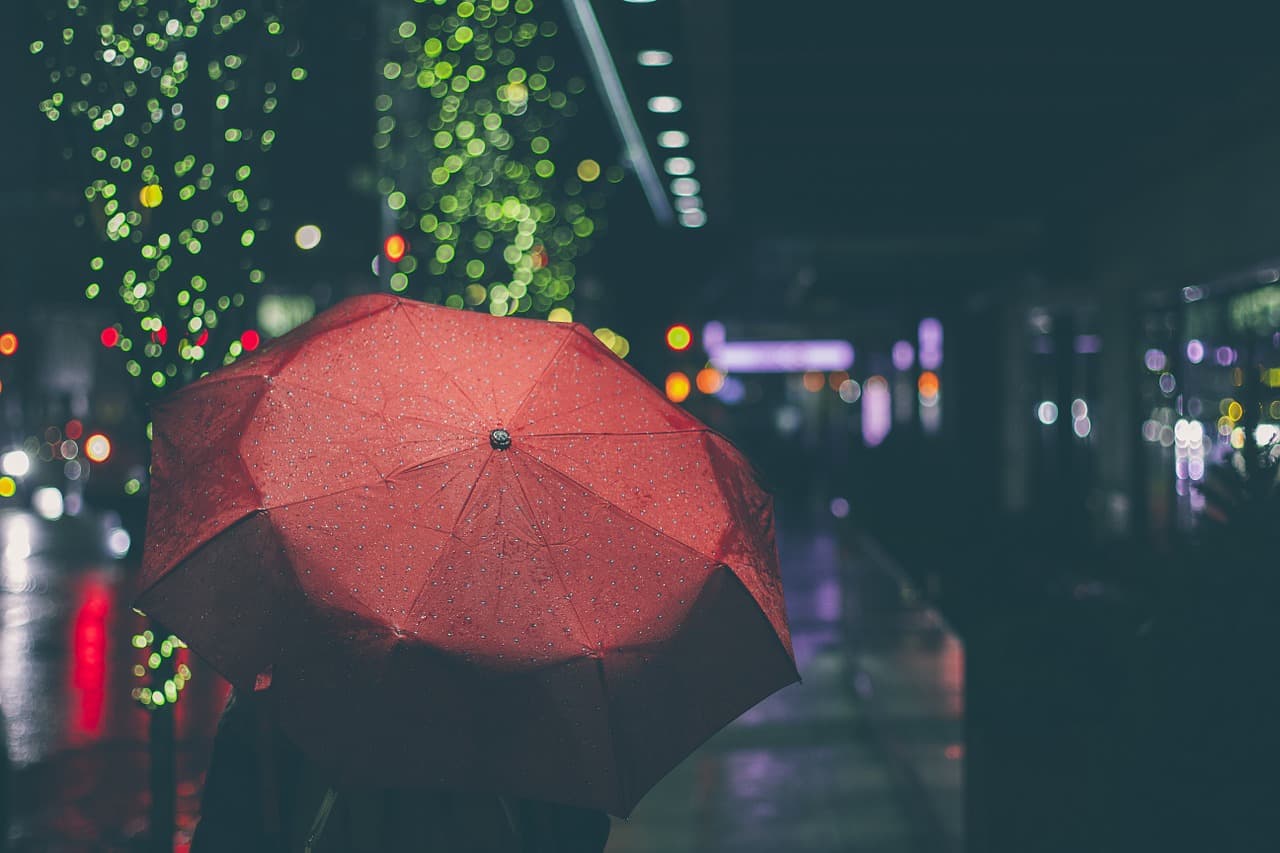 Those allergic to pollen should take some precautions this week

Although most Spaniards are already thinking about swimming pools and sunbathing outdoors, the rains would benefit the thousands of citizens who are allergic to pollen. This week pollinosis levels are very high throughout Spain, especially in the southern half of the country, so allergies should take precautions to avoid the dreaded effects of pollen. For example, they should frequently wash the curtains, carpets, bedding and stuffed toys, among other textiles, or avoid opening the windows during times of high concentrations of pollen. The time intervals with the highest accumulation of pollen are between 5:00 and 10:00 and 19:00 and 22:00.