The Costa Blanca has not yet fully recovered from the effects of the previous DANA (cold front) and is already facing the next one. This week we expect cold air, heavy rains, strong gusts of wind and even snow, creating a colder environment throughout Spain.

During the next few days we will not only see frequent rainfall, but also snow will appear in mountain areas. Cold air will affect the entire Iberian Peninsula, although as the week passes it will be concentrated in the Mediterranean area, which will generate a DANA (isolated depression at high levels, or cold front), but not as destructive as the one that the Costa Blanca suffered last September. 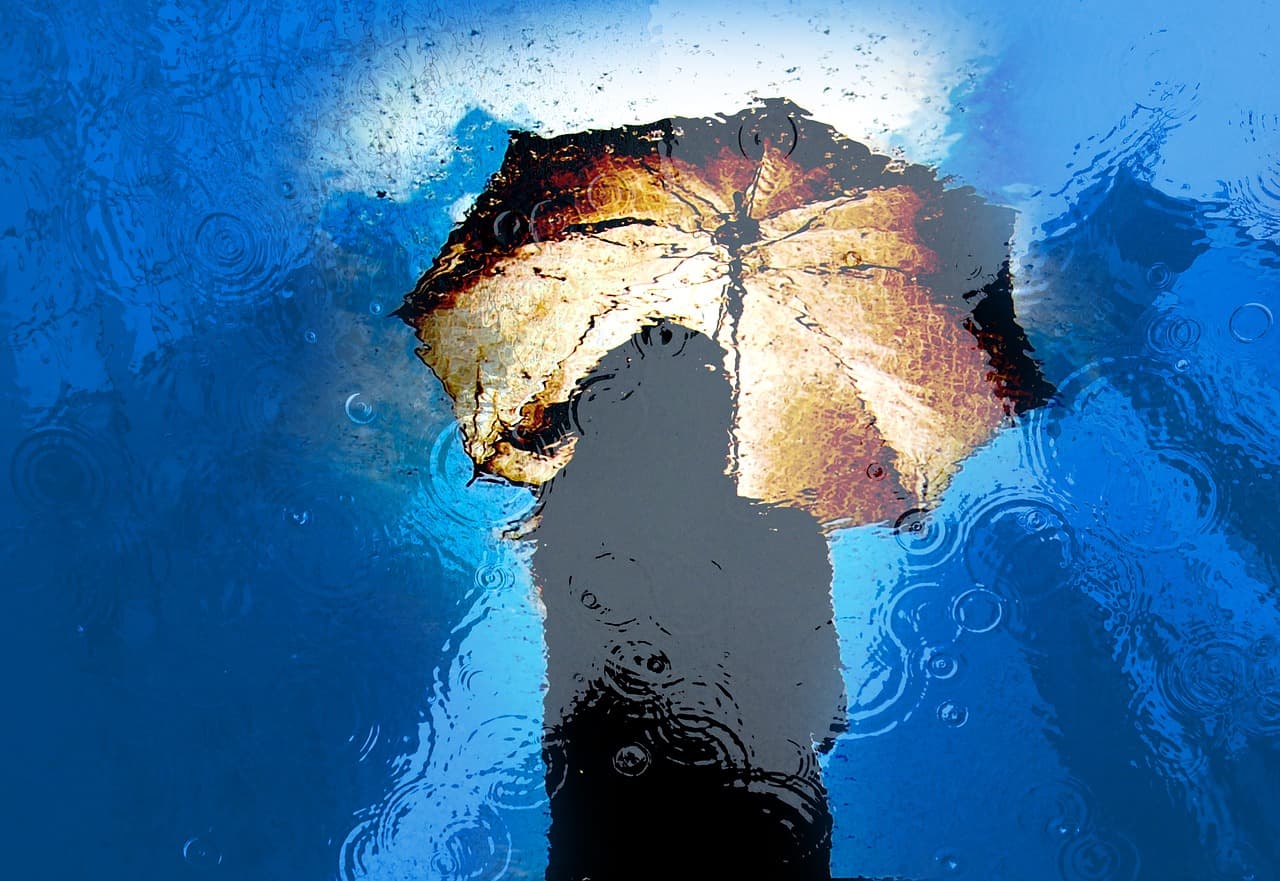 Heavy rains in the Mediterranean area

This week the rain will cover the entire country, especially affecting the area of ​​the Cantabrian Sea, the Balearic Islands and Catalonia, where there is an orange level warning. However, on the Costa Blanca it is expected a new DANA (cold front) with rains accompanied by strong wind and storms. The weather will be more stable in the western part of the peninsula at the beginning of the week, but temperatures will decrease considerably.

We have had to wait for Autumn, but it has come with heavy rains, strong gusts of wind and a new DANA, which we only can hope that is not as catastrophic as the previous one. Remember to take appropriate measures and protect yourself properly from this low-pressure area.

Previous articleA wonderful penthouse in Altea or a beautiful villa in Denia? It’s up to you!
Next articleGrupo Aitana: Alicante Provincial Award at the AEFA Gala