After a summer end with many rains and storms in almost the entire Iberian Peninsula, autumn begins today and brings us more rainfalls in some areas of the country. We tell you all the details in our weekly forecast.

Today we start a new season. Autumn promises to leave us more rain, but during this week the weather will be more stable than during the final days of summer. However, a low-pressure area is approaching the country through the north-western area of Spain, so during Monday and Tuesday there will be heavy rains, especially in Galicia, the area of ​​the Cantabrian Sea, northern Catalonia and Huesca. Autumn has rains for us! This will be accompanied by the classic temperatures of autumn, so the weather will be slightly cooler throughout the country. In this way, the maximum temperatures will range between 19ºC in the north and 29ºC in Andalucía and Murcia. However, on Tuesday temperatures will rise slightly, exceeding even 30ºC on the Costa Blanca.

On the other hand, on Thursday and Friday a new low-pressure area will approach the peninsula that will leave new rains again in the northern provinces. In addition, for the weekend, it is likely that it will also rain in some areas of Catalonia and the Valencian Community. However, after the rains and more rains of recent weeks, on Sunday an anticyclone will arrive in the northwest of Spain, which promises to stabilise temperatures. But we will tell you about this next week. 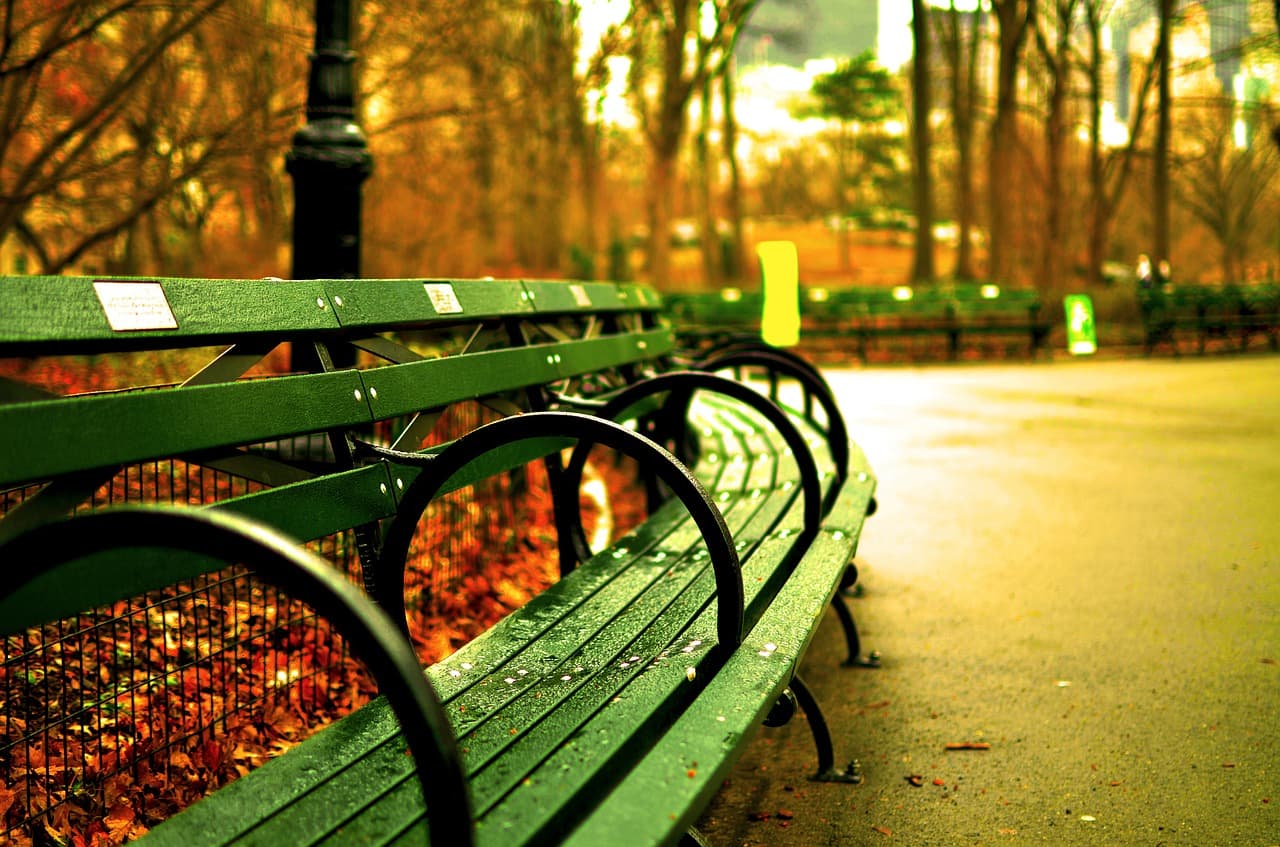 The effects of the cold front or DANA in Spain

As a result of the cold drop that hit the Costa Blanca two weeks ago, the Government of Spain has declared the provinces of Valencia and Alicante as “areas seriously affected by a civil protection emergency”. This was previously known as “catastrophic zones”. In addition, the Government of Murcia is also going to request this declaration and the corresponding financial assistance since the entire autonomous community has been seriously affected. The effects of this cold front have been devastating on the Costa Blanca, leaving seven dead people and material losses of millions of euros.

Previous articleEat out this weekend. Here some ideas
Next articleThe end of summer sales is coming