This summer ends with storms

After a particularly hot July and August with several heat waves, September has come with a decrease in temperatures and rainfall in almost the entire Iberian Peninsula. And that is what awaits us this week, too. Officially, summer ends this Sunday and says goodbye with more rain. Discover all the details in our weekly forecast!

The effects of the cold front, “gota fría” or DANA last week have been devastating on the Costa Blanca. This DANA has claimed six mortal victims, substantial material damage and devastated areas in Alicante and Murcia. It seems that after the storm the calm has arrived, especially for those areas that have suffered the most from the effects of powerful rains and storms.

And now, after the intense weather activity last week, we started a quieter week — in meteorological terms, at least. However, the last week of summer also promises to bring us more rain, but this time it will focus on the peninsular northwest area because of a cold airbag that comes from the west. Therefore, we will continue to have storms in some areas of northern Spain, but nothing to do with the cold front or DANA last week. In addition, towards the middle of the week a low-pressure area approaches from the west of the Peninsula and it will bring more cold air and high probability of rain in many Spanish cities. So, we could wait another weekend of ‘It’s raining cats and dogs!’. 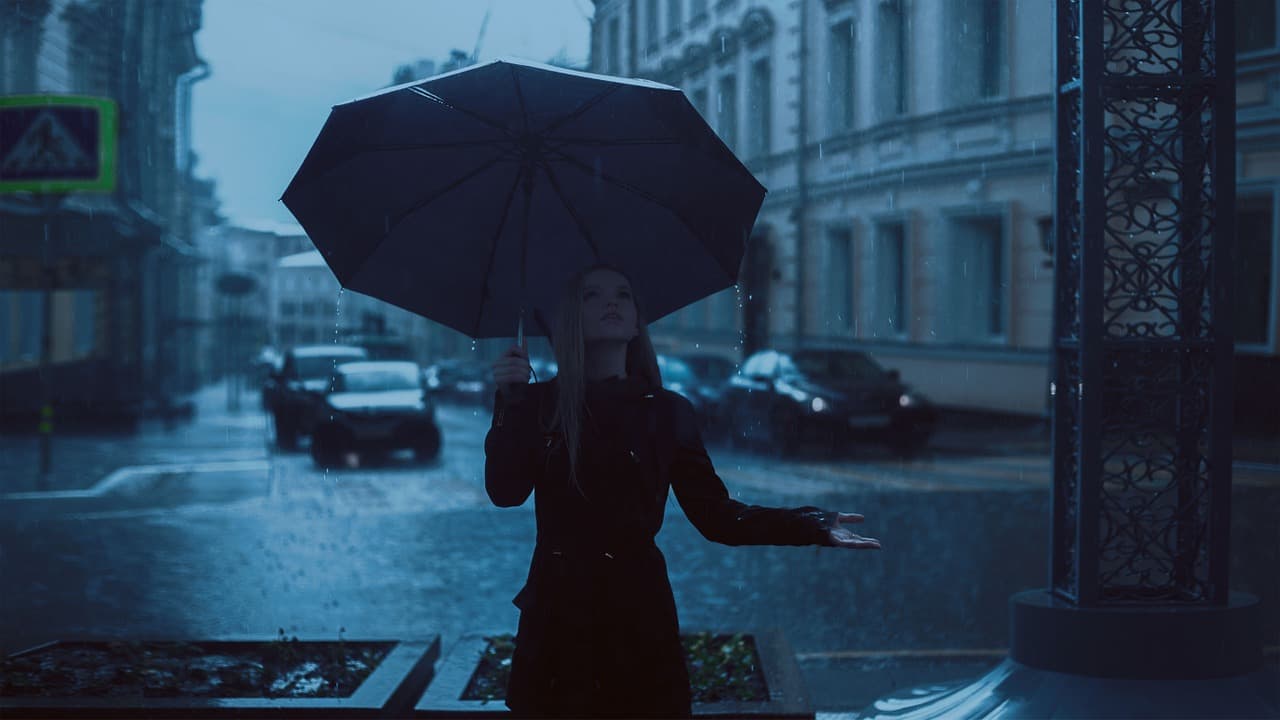 Although temperatures have already started to drop last week, the summer says goodbye with pleasant temperatures on almost the entire peninsula. Thus, the maximum temperatures will be between 25ºC and 30ºC, but they will be slightly higher in some areas of Extremadura, Murcia and Andalusia, as well as in the Canary Islands and the Balearic Islands. Without a doubt, these are temperatures and weather typical of the end of summer. It remains to be seen if this summer we can enjoy what in Spain is known as the “Veranillo de San Miguel” (San Miguel Little Summer), an atmospheric event in which temperatures rise again during the last days of summer and the first days of fall and then descend again.

Previous articleBonAmb: The story behind of its two Michelin stars
Next articleGlass awnings for amazing patios & roof-top (II)