There are still two weeks of summer left, but it seems that we have already entered fully in fall. The month began with a decrease in temperatures accompanied by rains and storms and everything seems to indicate that this weather is still going to last a few more days. Find out all the details about the weekly weather forecast in Spain Life Exclusive.

The song of the musical My Fair Lady said that the rain in Spain stays mainly in the plain. Well, that is quite inaccurate. During this week there will be heavy rains in Spain, especially in some northern areas and on the Mediterranean coast. Just like last week. Starting on Monday, a depression will enter through the south of the Iberian Peninsula. At the same time, a cold air front is approaching from the north that can cause a possible cold front or DANA (isolated depression at high levels). This will result in intense rainfall and even storms in the Mediterranean Sea and the Cantabrian Ocean areas. The most affected locations will be Girona, Barcelona, ​​Valencia and Alicante, as well as the Balearic Islands, Asturias and Cantabria.

From Thursday the cold air front will be withdrawing from the country, although until Saturday it could affect some areas of the Balearic Islands. It seems that the weather will be more stable towards the weekend, but the first days of the week may be critical for some Spanish provinces. Those who are on the Costa Blanca should take maximum precautions. 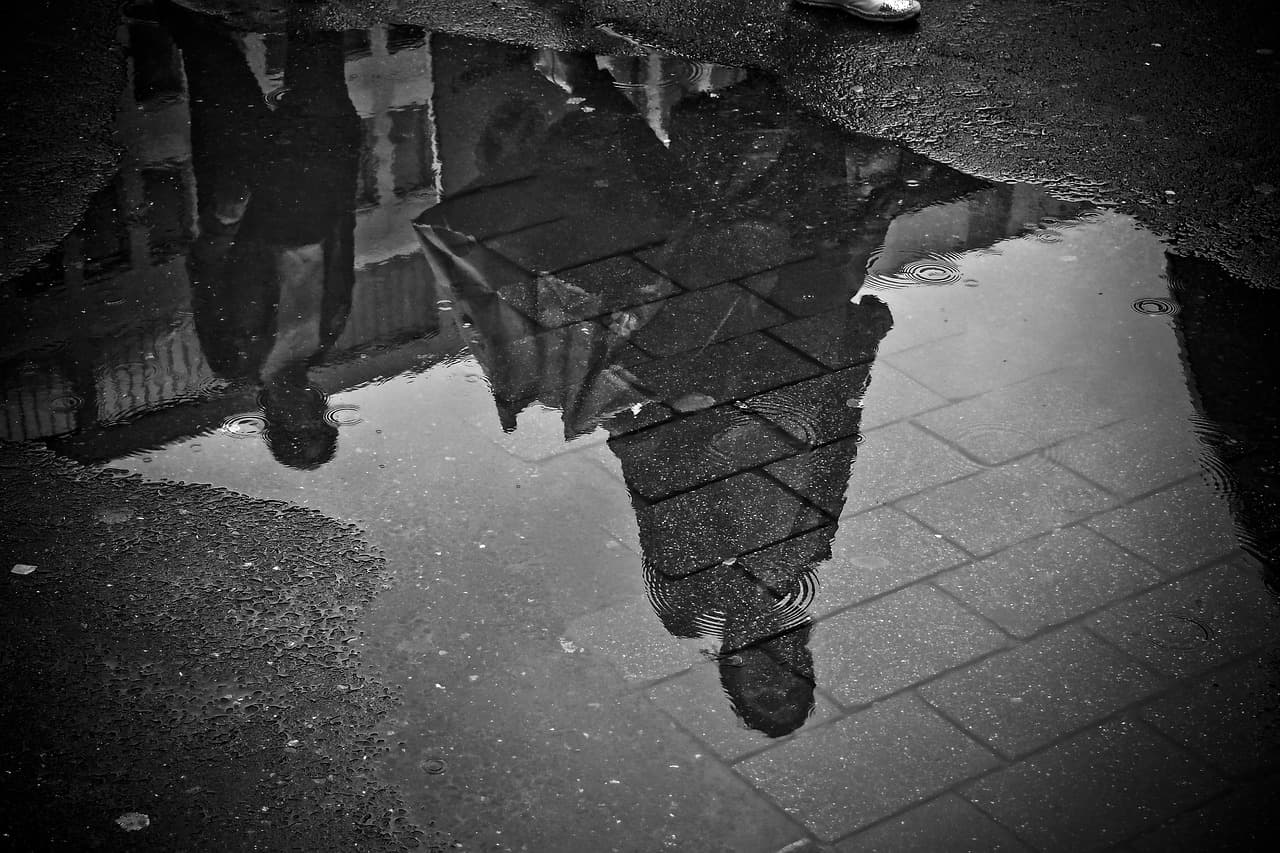 The cold front or DANA in Spain

In Spain, the “gota fría” or cold front is known as DANA (“depresión aislada en niveles altos” or isolated depression at high levels). This meteorological phenomenon usually happens at the beginning of autumn or spring in the Mediterranean area. A cold front is the result of the collision of a front of cold polar air that advances slowly at high altitude with the warm, humid air of the Mediterranean Sea. That generates strong storms that can create very serious damage. For example, on October 14, 1957, a cold front caused the overflow of the Turia river in Valencia, when more than 80 people died and huge material damage was resulted. This event motivated the construction of the new riverbed, which became known as the Plan Sur.

Previous articleProperties for sale in SkandiaMäklarna
Next articleInsurance Advice – All you need to know!