This weekend we said goodbye to August and the main holiday season with great melancholy. The weather echoed our mood and sentiments, as yesterday a rainy front became present in the Iberian Peninsula and brought with it intense storms and a decrease in temperatures. Let’s know all the details in our weekly forecast.

This week has started with heavy rains and storms in northern Spain. This has led September to begin with a decrease in temperatures and cold air. However, this bad weather has reached other places on the peninsula, such as Catalonia and the Valencian Community, where there were intense storms last night. Thus, during the next two days it will rain heavily in the north and on the Mediterranean coast. Therefore, temperatures will drop in almost all of Spain, although the maximum temperatures will continue to be very high in provinces such as Badajoz, Córdoba or Seville, reaching even 38ºC.

Cold air will enter again between Thursday and Friday and it is very possible that new storms will be generated. In addition, on Saturday a new cold front could arrive that would leave more rains on the Mediterranean Coast. The end of this summer is being rainy, no doubt. That is, those who have booked their holiday for the first week of September will have to remember to put the umbrella in the suitcase. 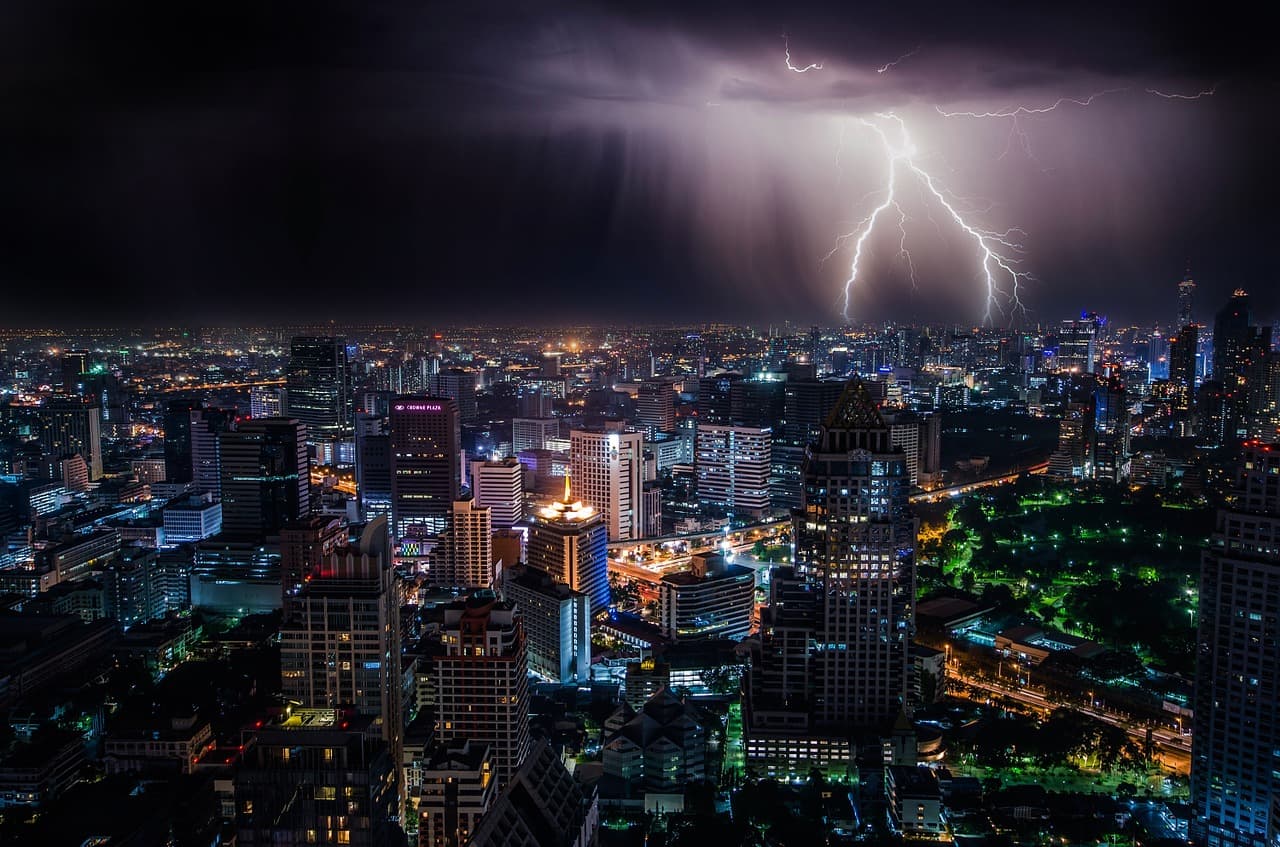 The effects of Hurricane Dorian in Spain

Hurricane Dorian has caused terrible damage in the Bahamas with winds of 290 kilometres per hour, the highest ever in the northwest of the archipelago. This cyclone has reached the highest category and continues its way to the United States. This catastrophic event has forced thousands of people to evacuate their homes. Meanwhile, on the other side of the Atlantic Ocean, the effects of Hurricane Dorian could be experienced in Europe, but only as an extratropical storm or a powerful storm. We will see if the storms continue throughout the month of September in the Iberian Peninsula or if we can enjoy the “Veranillo de San Miguel”. But that’s another story and shall be told another time.

Previous articleAttend a unique equestrian and flamenco show on the Costa Blanca
Next articleBi-cast Leather: Beware of this Cheaper Alternative