This week the month of August ends and, with it, most of the holidays. We are about to return to the routine, to schools and to the gym. But first we expect a week with storms, hail and a fresh atmosphere. We tell you all the details in our weekly forecast.

The cold air that will cross almost the entire Iberian Peninsula until reaching the Mediterranean area will be the protagonist during Monday and Tuesday. This cold air will bring a lot of stormy activity with heavy rains and a cold atmosphere. Monday will begin with rains in western Spain but, as the day goes by, the storms will travel throughout the map to the Valencian Community and Murcia in the afternoon or at night. Here people will have to be especially careful, since there is even a chance that there will be the typical Valencian “gota fría” (cold front). The weather will be similar on Tuesday morning, although the rains will gradually subside.

So the atmosphere will be cooler this week. The maximum temperatures will barely exceed 30ºC in some cities, although the minimum temperatures will remain at around 20ºC. In addition, those who are summering in the Canary Islands these days will suffer the effects of the haze. However, the second half of the week will begin to arrive a hot air front from Africa, so the temperatures will be a bit summery again. However, the month of August says goodbye and has not been as hot as July. No doubt they have been interesting days for the prediction of the “cabañuelas”. 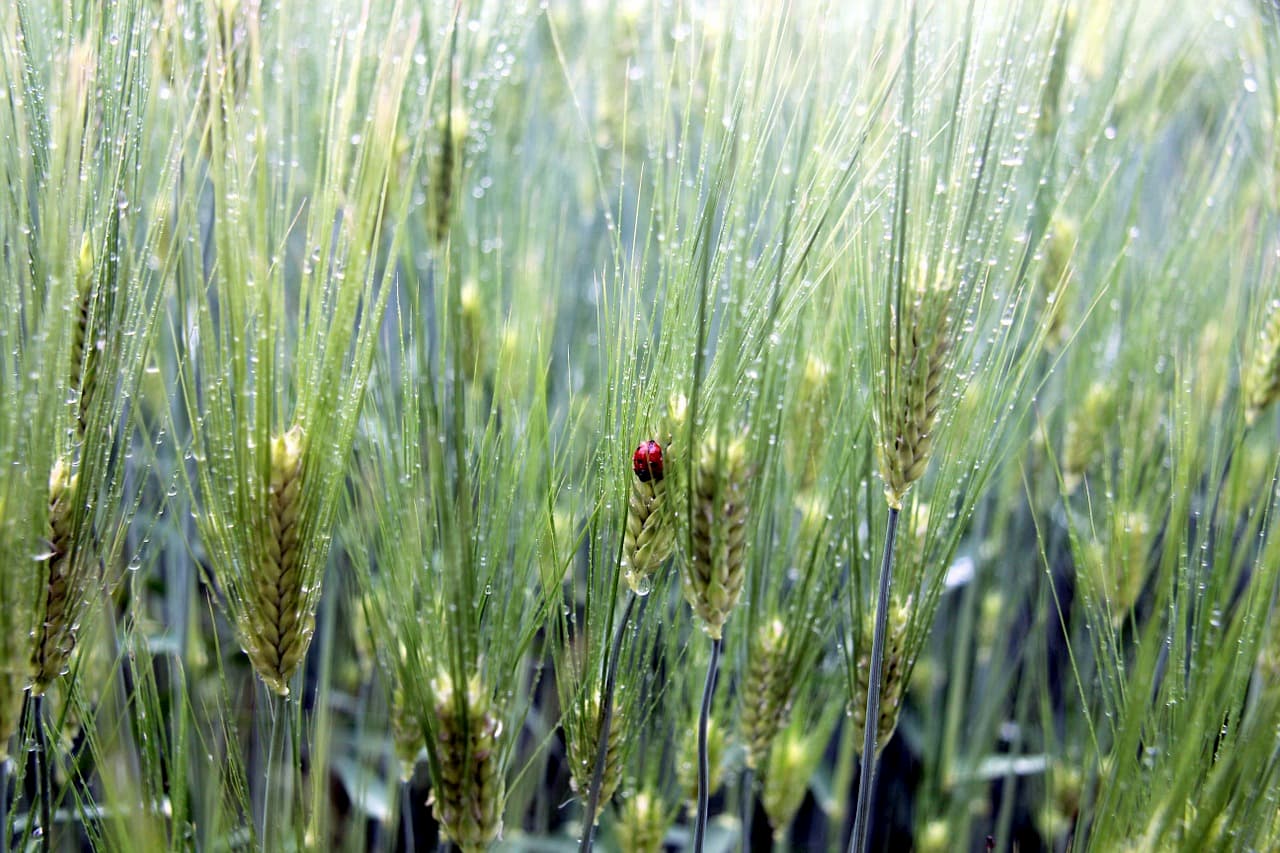 What is the “cold front”?

The cold front is a meteorological phenomenon that usually occurs on the Mediterranean coast and the Balearic Islands in Spain. It usually coincides with the beginning of autumn or spring, and is due to a collision of a cold polar air front with the warm and humid air that usually exists in cities that are next to the Mediterranean Sea. The cold front generates strong and very dangerous storms. That is why those who are in the Valencian Community must be especially careful during the storms of Monday and Tuesday.