It is very hot in Spain. This last week temperatures have been especially high in almost the whole country. We tell you in our weekly forecast how the month of July says goodbye and what 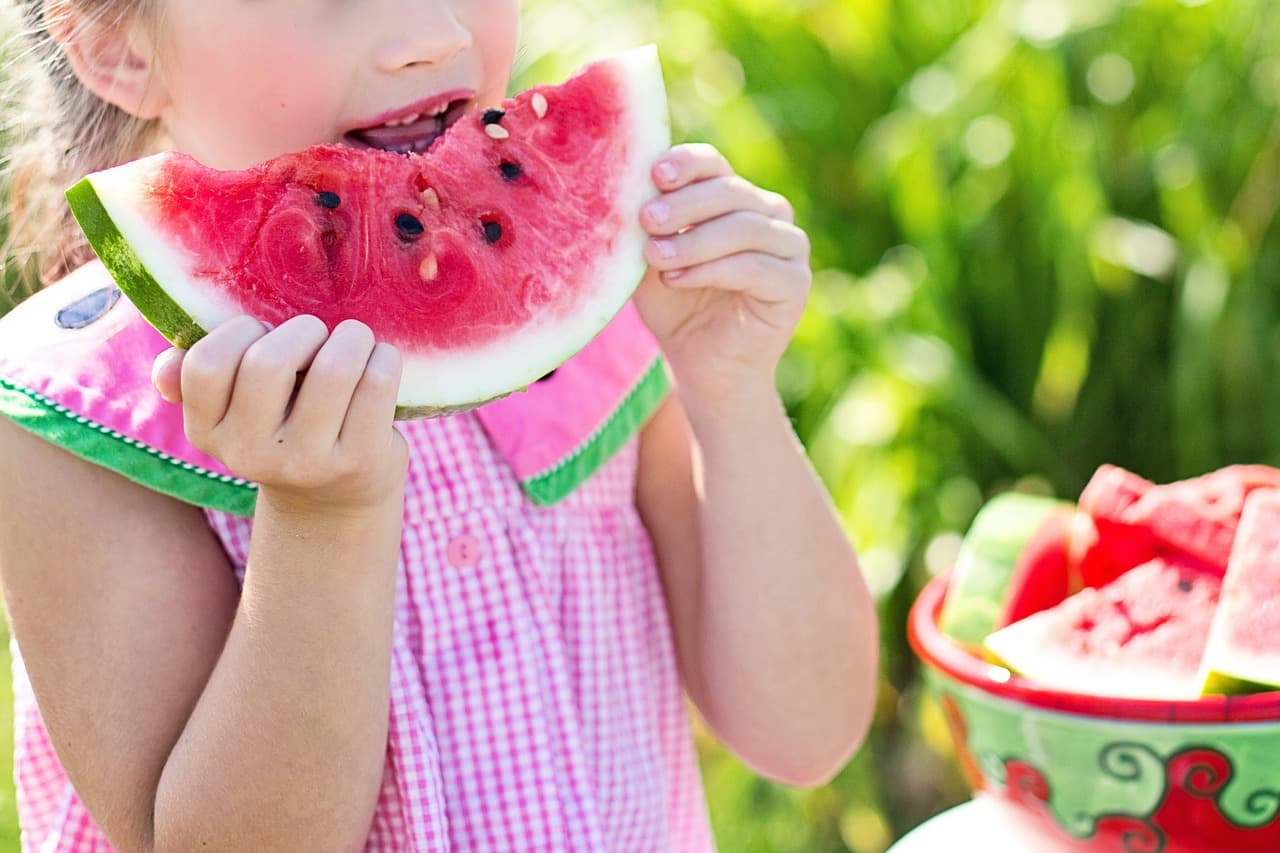 It is very hot in Spain. This last week temperatures have been especially high in almost the whole country. We tell you in our weekly forecast how the month of July says goodbye and what August has prepared for us its first days.

This is one of the most traditionally warm weeks of the year in Spain. However, temperatures will be more bearable than these last days. This is because at the beginning of the week a low pressure area will approach the northwest of the Iberian Peninsula. As a result, during the start of the week it will rain in Galicia, throughout the Cantabrian area and in the Pyrenees, but nothing compared to the rains that have been seen last weekend in cities like Barcelona.

So the intense heat will give us a break this week. In this way, the maximum temperatures on Monday will remain between 30ºC and 35ºC. The provinces where the heat will be more stifling are Sevilla, Córdoba, Ciudad Real and Zaragoza, while in Galicia, Asturias, Cantabria and León the maximum temperatures will be between 20ºC and 25ºC. On the other hand, by the middle of the week temperatures will be higher in the south of the peninsula, but not reaching the awful 40ºC last week. Also, towards the weekend it is possible for a new low pressure area to enter the area of ​​Galicia, which could cool the temperatures from Sunday. However, remember that we are still in summer and that you must adequately protect yourself and your own from the heat. 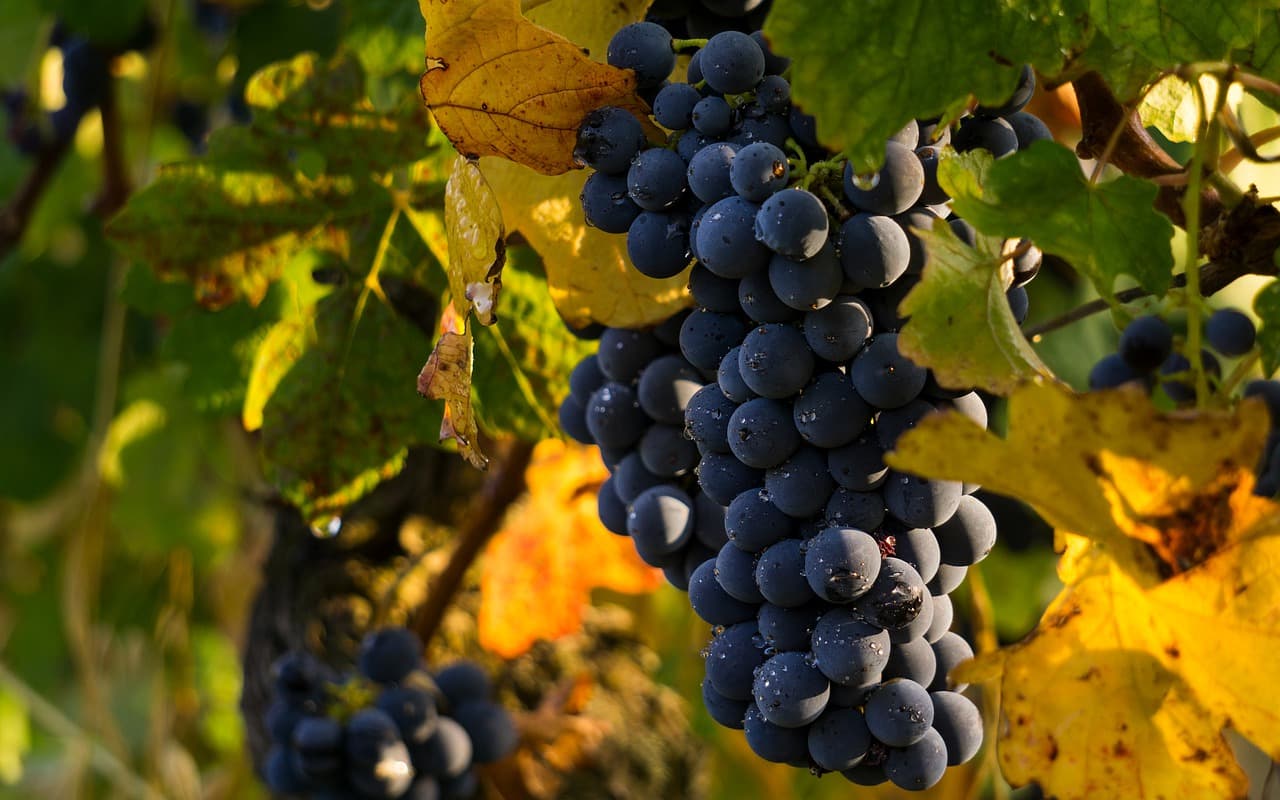 The beginning of August was a method of meteorological prediction widely used in rural areas in the past, known as “cabañuelas”. Its origin comes from ancient Babylon. According to this tradition, from the first days of August we can know how the weather will be throughout the next year. “Cabañuelas de ida” take place until January 12. The weather on day 1 corresponds to the weather it will do in January of the following year, the weather on day 2corresponds to February, and so on.

“Cabañuelas de vuelta” take place from August 13 to 24, corresponding each day to the weather of the months, but in decreasing order. They are also used from August 25 to 31 to define more precisely this peculiar forecast. But, as you will be imagining, it has no scientific rigor. However, it is a very curious Spanish rural tradition when there was no other method to predict atmospheric phenomena.