The international convention Heroes Comic Con Valencia will be held next weekend. It will be hosted in pavilions 7 and 8 of Feria Valencia and will have a large number of professionals from the culture, comics, cinema and series sectors. However, the star of the event, actor Joe Keery (Stranger Things) will finally be unable to attend, and has been replaced by Isaac Hempstead-Wright (Bran Stark in Game of Thrones).

As we announced in Spain Life Exclusive, the main events of Heroes Comic Con Valencia revolved around the American actor and musician Joe Keery, who plays Steve Harrington in the Netflix series Stranger Things. Finally, he will not be able to attend due to last-minute work commitments. Nevertheless, fans of television series have not had time to be disappointed, as he has been replaced by the English actor Isaac Hempstead-Wright, who plays Bran Stark in the HBO series Game of Thrones. His presence two months before the premiere of the last season of the series will certainly warm the atmosphere in Valencia. 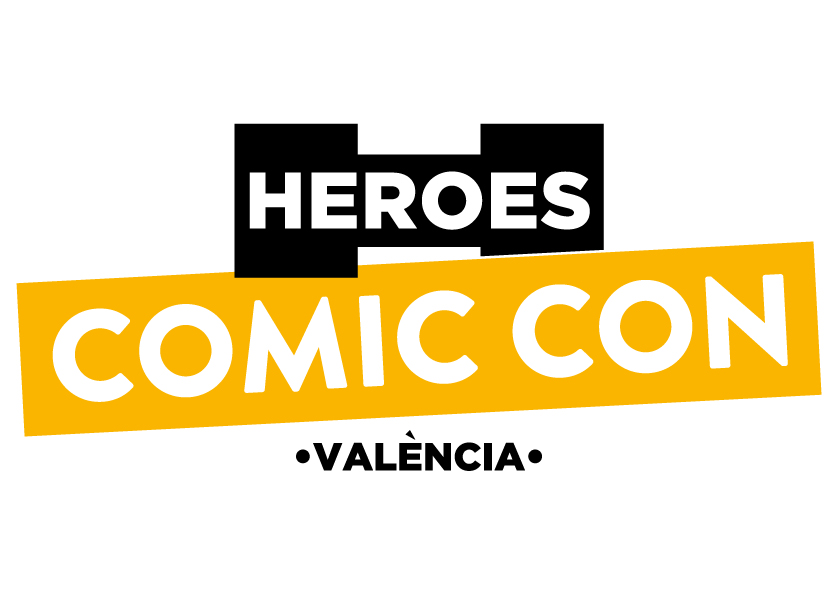 Heroes Comic Con Valencia is celebrated in the city of Turia river from Friday 22 to Sunday 24 February. Its doors will be open from 10:00 a.m. to 8:00 p.m. You can now check the full schedule of activities. Workshops for assistants of all ages, conferences, presentations, meeting… If you like comics you can not miss the most important event with all your favorite superheroes and authors. Buy now your ticket in the online store and enjoy a weekend of action and fantasy.

Previous articleThis week the sun goes down in Spain, but not for long
Next articleArt, design and exclusive products at Balthazar Project Gallery