The Spanish tax system is complicated, confusing and messy. To pay the corresponding taxes we have to correctly fill out a series of forms of the Spanish government. It is our duty as citizens. Failure to fulfill this duty entails a series of sanctions, such as fines and even imprisonment. Sun Lawyers experts can help you carry out all these procedures. Today we speak with lawyer José María Lomax about taxes for non-residents in Spain.

For tax purposes, a person is a Spanish resident when they live more than 183 days a year in Spanish territory, regardless of whether they have an official residence permit or not. It is also considered that a person is resident in Spain when their centre of vital interests is in this country —for example, if their partner or a dependant minor lives here— or when their main investment or most of their economic interests are in Spain. If you do not meet any of these conditions, you are a non-resident in Spain, but you may be required to pay certain taxes. According to José María Lomax, the Spanish tax system operates through a self-assessment system and could demand the payment of taxes corresponding to properties in Spanish territory, capital gains or income from freelance jobs, among others patrimonial profits.

In Spain, the fiscal year begins on January 1 and ends on December 31 and the Tax Agency requires the payment of taxes for the profits received and assets in possession in this country. José María Lomax warns us that Spain works with a progressive income tax system, which means that the more you win or own, the greater the amount you will have to pay. Non-resident in Spain from a European Union member state or a European Economic Area country will be charged to a Spanish income tax rate of 19% as a general rule. For non-residents of a non-EU member state or a non-EEA country the general rate applicable will be 24%. 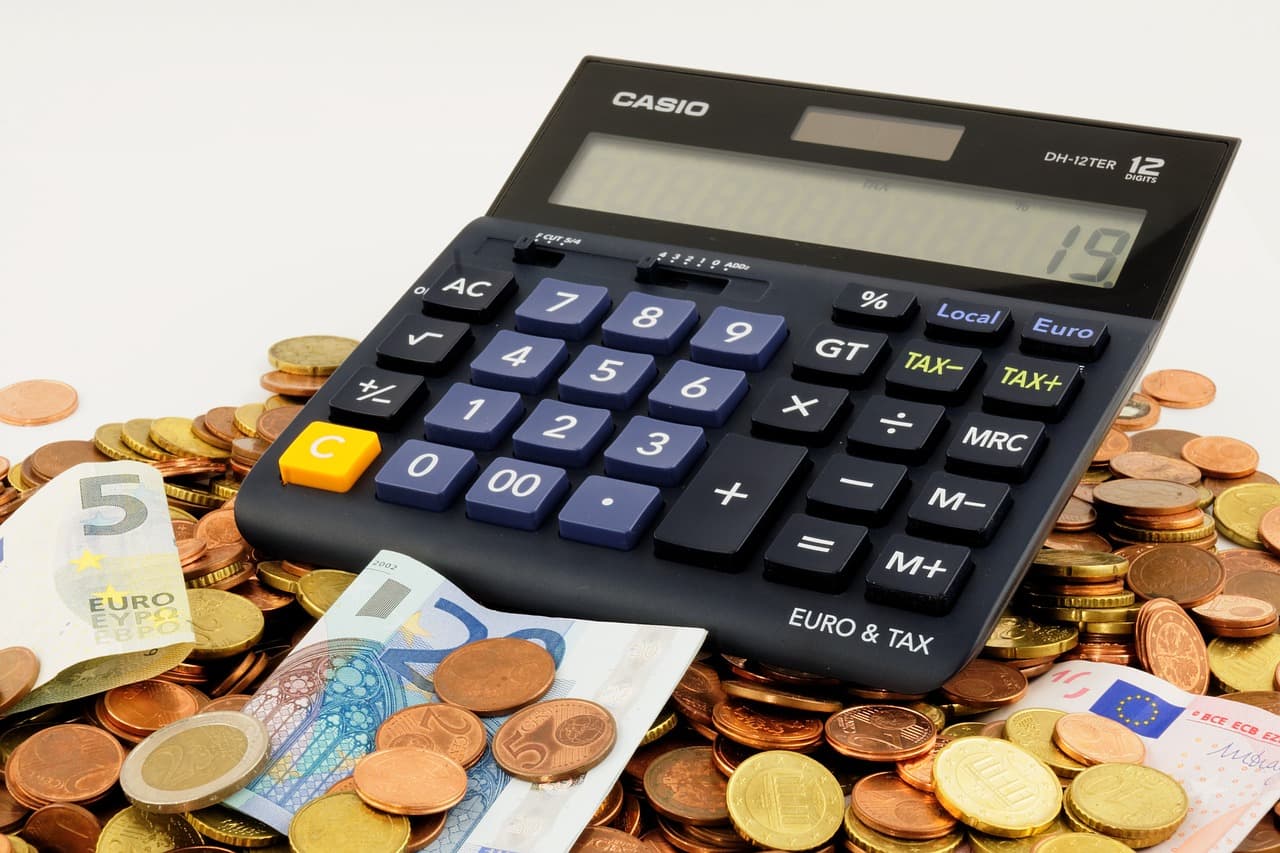 What taxes do non-residents and property owners have to pay?

If you want to know more about Spanish taxes or other issues, such as the documents you need to buy a property in Spain, call Sun Lawyers. These English-speaking lawyers of the Costa Blanca are specialized in legal, property and financial law. Your first consultation is free, call them today! The Cabo Roig head office is on Calle Cielo, 9, ground floor 3 (phone +34 965 321 193 / email: admin@sun-lawyers.com). The La Zenia head office is located on Malaquita Street, local B-32 (phone +34 966 730 661 / email: info@sun-lawyers.com). They also have offices in Calpe, Jávea, Playa Flamenca, La Fuente and La Dehesa de Campoamor. For more information, please visit their website and their Facebook profile.

Previous articleDiscover the natural feed for cats of LaraVital
Next articleBook your room at the LaSort Boutique Hotel at a very special price with a promotional code for Spain Life Exclusive readers!