Stable weather and more rains for this week

Last week the temperatures were nice. The sun shone almost throughout the Iberian Peninsula, although there were occasional storms and rain. Those who took the long weekend had a second chance to enjoy the holyday that were lost due to the storms of Holy Week. The beaches became one of the most requested destinations during these days, but also the mountains, where fans of snow sports took advantage of the last days of the season of the ski stations. Today the day has dawned clear and sunny, but it is better not to put away the umbrella. 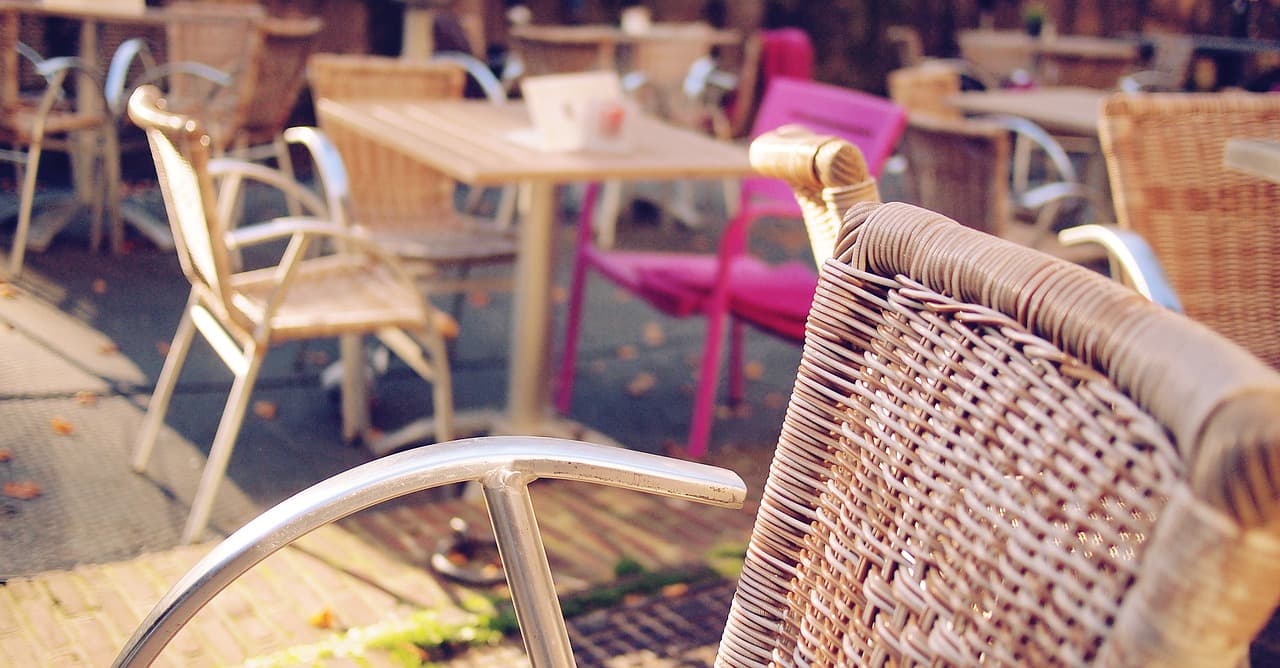 Pleasant weather for the weekend

But what weather is going to be during the weekend? On Friday the anticyclone will return to the Iberian Peninsula, blocking the low pressure areas. Therefore, everything seems to indicate that the sun will shine again on the weekend and residents in Spain will be able to enjoy the outdoor activities that we love to do in the spring, such as having a cold beer on a sunny terrace. It seems that the rains are beginning to subside, but it is still early to put way the umbrella, like the popular saying says: “Hasta el 40 de mayo no te quites el sayo” (Until May 40 do not take off your coat), which means that until the middle of June you can still need your winter clothes in Spain.