The Benidorm Palace stage is are famous for hosting the best artists of all genres and celebrating the best shows of European nights. On May 12, the Russian singer Valery Meladze will offer a unique performance in this popular concert hall.

Valery Meladze had a humble origin, but nowadays he needs no introduction. His songs are extraordinary pieces that are already part of the classics of traditional pop music and art rock. The deep lyrics and exquisite musical compositions created by his brother Konstantine join the passionate interpretation of Valery Meladze, configuring an elegant and resounding show that will conquer each one of the listeners in this solo concert. 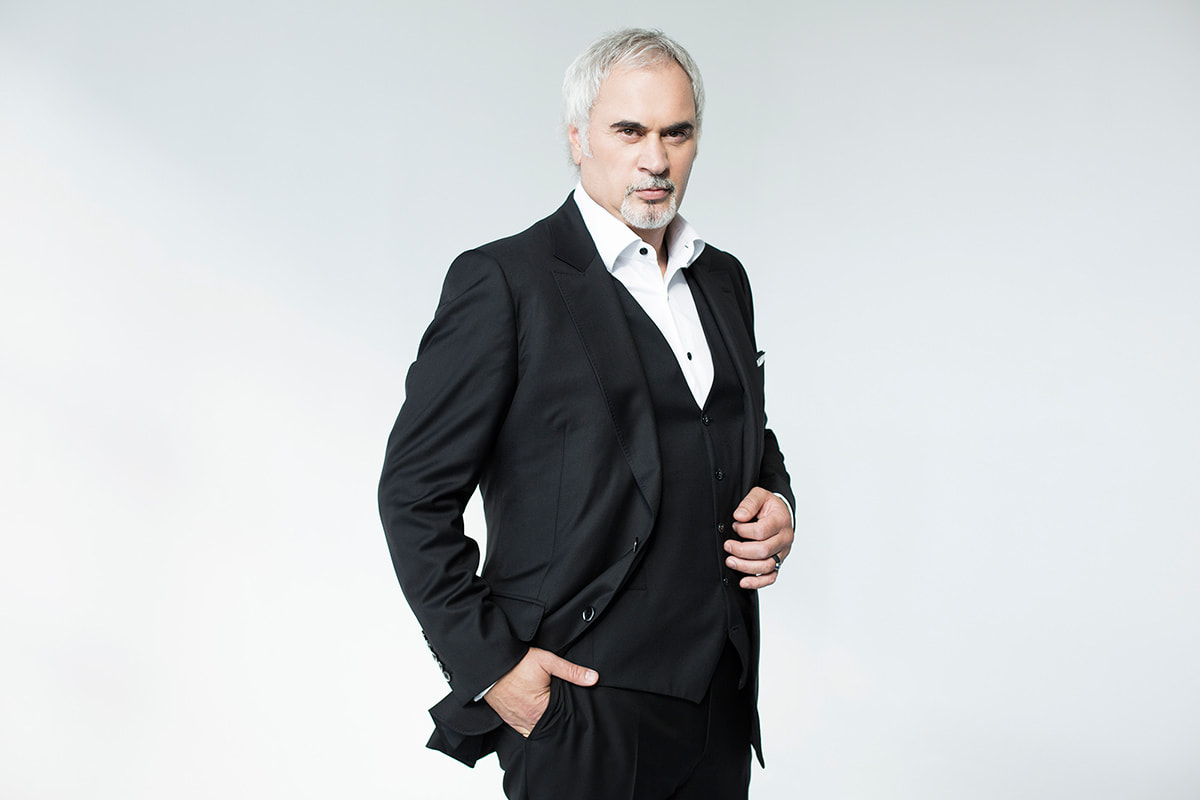 Among his awards this Russian singer has the honorary title of Honor Artist of the Russian Federation for his merits in the field of musical art and also the People’s Artist of Chechnya award. In addition, shortly after releasing his sixth album he became host of the popular television program Clash of the Choirs.

The tenor voice of Valery Meladze will fill the Benidorm Palace

The Benidorm Palace is one of the three places in Spain that this Russian singer will visit during his tour. Do not miss this unique opportunity to let yourself be fascinated by the extraordinary songs of Valery Meladze. Buy your tickets before they sell out! The concert will take place on Sunday May 12 at 20:00 at the Benidorm Palace.

For more information please call +34 965 851 660 or +34 965 851 661 or send an email to info@benidormpalace.com. This venue is located on avenida Dr. Severo Ochoa, 13, in Benidorm (Alicante). To learn more about this and other shows, stay tuned to the website of the Benidorm Palace and its social networks.