The second shock plan that the Government has approved yesterday includes a Royal Decree-Law, which will be valid the day after its approval in the Council of Ministers, referring to extraordinary measures in relation to the COVID 19 in the Labor Area whose main measure is allow temporary unemployed people affected by an ERTE who do not have sufficient contributions to collect unemployment. In addition, it will not exhaust your right in case of future unemployment.

The legal text, as warned by the Ministry of Labor is not final, opens the hand so that many companies that are forced to close during the duration of the pandemic. The process of an Erte by major force will be more agile than if it is done for economic, technical, organizational and production reasons.

To this end, as requested by the social agents, what is understood by major force in the following terms: “Contract suspensions and reductions in working hours that have their direct cause in losses of activity derived from the different measures Governments adopted as a consequence of Covid-19, including the declaration of the state of alarm, which imply suspension or cancellation of activities, temporary closure of places of public influx, restrictions on public transport and, in general, of the mobility of people and or merchandise, lack of supplies that seriously impede the continued development of the activity, or in urgent and extraordinary situations due to the contagion of the workforce or the adoption of preventive isolation measures decreed by the health authority, which are duly accredited, will be considered as coming from a situation of major force, with the sequences derived from article 47 of the consolidated text of the Workers’ Statute Law, approved by Royal Legislative Decree 2/2015, of October 23 “.

According to this text, which is not definitive, workers are also allowed to adapt their working hours and/or reduce it if they have been affected by the closure of educational centres or others that provide care to the person in need of them. (day centres, for example).

Likewise, the text establishes that the worker can take advantage of this right to adapt the day or to reduce it in the absence of the usual caregiver of the person in charge for causes related to the COVID 19, with its prevention or with avoiding contagion.

This right will be individual for each of the parents. The objective of these two measures, as explained by the Government in the preamble of this draft, is to configure a set of guarantees to avoid the application of sanctions for lack of attendance by workers in the face of the need to care for their dependents. 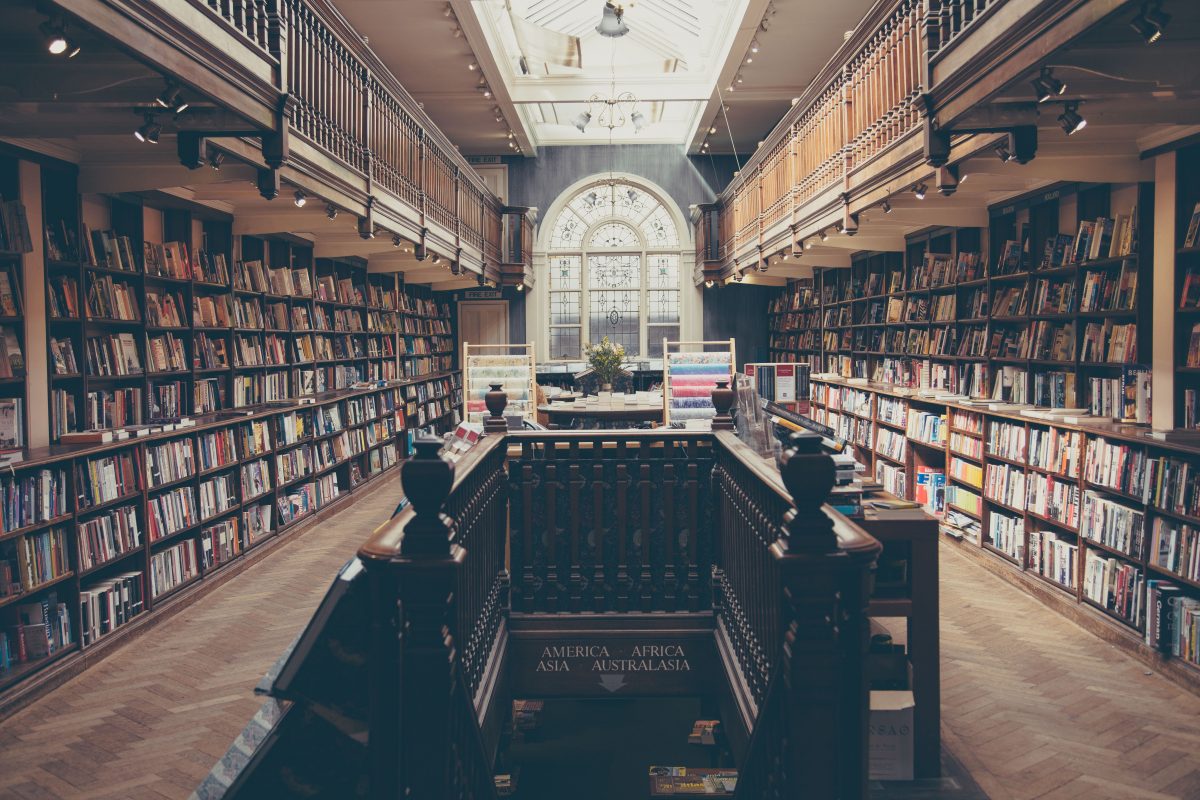 In the specific case of the right to work shift adaptation, this draft determines that the worker’s request must be justified and reasonable and proportionate taking into account the specific care needs to be provided, “duly accredited”, and the organizational needs of the company.

This right may refer to the distribution of work time or other working conditions and may consist of a change of shift, alteration of hours, flexible hours, split or continuous working hours, change of workplace or duties, change in the provision of work (including teleworking) or any other change in the conditions that were available in the company or that could be implemented in a reasonable and proportionate manner.

Regarding the right to a special reduction in working hours due to exceptional circumstances related to the COVID 19, this draft establishes that no advance notice will be required, nor will it be limited in its enjoyment to a minimum or maximum percentage of the working day, and may even reach one hundred per cent.

On the other hand, this draft establishes some of the measures that unions and employers had demanded, such as making ERTEs more flexible for suspension or reduction of working hours and recognizing contributory unemployment benefits to those workers who, affected by them, do not comply with the minimum contribution requirement. Likewise, the time in which the worker collects the benefit in order to consume the maximum period of collection, which is known as a “counter to zero”, will not be computed.

In relation to the ERTEs, the draft of this Royal Decree specifically defines what will be understood as a major force in the current circumstances, that is, losses of activity derived from the measures of the Government adopted as a consequence of the health crisis, including the state of alarm, which implies the suspension or cancellation of the activity, the temporary closure of premises with the public influx, restrictions on public transport and, in general, on the mobility of people or goods; lack of supplies or extraordinary situations due to the contagion of the workforce or preventive isolation, which are duly accredited.

The procedure will also be streamlined in the event that the ERTE is due to organizational, technical and productive causes, reducing the consultation periods to a maximum of seven days and the issuance of the Inspection report also to a non-renewable period of seven days.

This in-depth information was brought to you by Enrique Matrix at Tax Servicios.

Previous articleSpain’s Coronavirus lockdown: how does it affect your business?
Next articleTHE ECONOMIC AND SOCIAL IMPACT OF COVID-19.