The first heat wave of this summer approaches Spain

Summer has entered strongly. After a cold spring, many were hoping that summer was not as hard as the previous ones, but the first summer days have already come with an alarming rise in temperatures that will continue to increase in the coming days until reaching 40ºC in some provinces. It’s going to be very hot in Spain! We tell you everything about it in our weekly forecast.

Today, the day has begun cloudy and with a chance of rain in the northern third of the peninsula, although in the Mediterranean area sunny weather dominates with some mild gusts of wind. However, as of Tuesday, the heat wave will begin. This week the temperatures will continue to rise and it is not ruled out that even a record is beaten towards the middle of the week. A very warm air will hit the Iberian Peninsula this week, making the weather more similar to the weather of the first days of August. This heat is going to last for most of the week and this is going to cause some problems, since during the night the temperatures are not going to go down too much.

To all this will be added an east wind that will bring a high level of humidity, so that the scorching weather will be more intense, even in the interior of the country. In addition, the minimum temperatures at night will be around 20ºC, which is known as tropical nights. This translates into hot days and hot nights, so even nights will not offer a comfort in terms of heat. 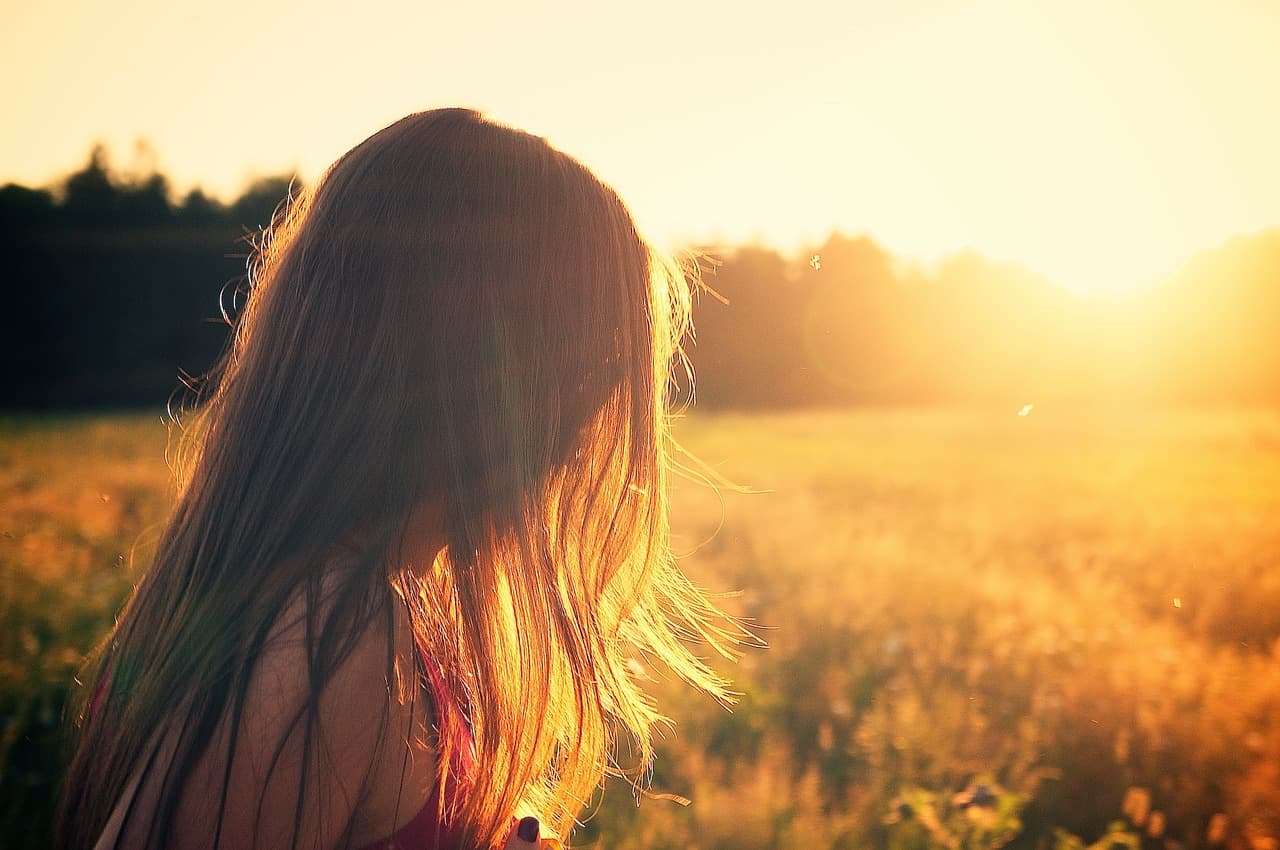 A breather in the north

The only exception will be the northwest of the peninsula, in the area of ​​Galicia, Asturias, Cantabria, the Basque Country and northern Castilla y León, where a cold air bagging will make the temperatures more bearable, and there will even be clouds and rain.

As of Monday of next week, it seems that this heat wave will diminish a bit, but for the time being you have to prepare for the heat. It is especially recommended to use light clothing, hydrate properly, use sunscreens and avoid the street in the hottest hours. And if you do outdoor sports, it is best to leave early in the morning or at dusk. Gone are the cool spring days, get ready for summer!

Previous articleNorwegian and Spanish cuisine: A Winning Combination
Next articleThe best fabrics for your awning