After the storm comes… more storm

Rain and cloudy skies have been the protagonists of this Holy Week in a large part of the Iberian Peninsula. The Mediterranean area has been the most affected by this storm, even suffering the dreaded cold front. During these dates the Costa Blanca is usually one of the most visited destinations, although this year the strong gusts of wind and rain have turned the beaches into a dangerous place, so that the sea promenades have become covered by sand. At the same time, the people who set sail for Galicia were able to enjoy a pleasant swim in its beaches. And while the skies are still cloudy we ask ourselves, what will the weather be like this week?

The low pressure area will continue to be present in the Mediterranean zone, so there will be a lot of humidity in the environment. As this storm slowly recedes, there will be a new low pressure area in the northwest of the country that will bring instability and rain to a large part of Spain, especially during Tuesday and Wednesday. In addition, in the area of ​​the Alborán Sea and in Galicia there will be strong winds and snow will accumulate again, especially in the north of the country. 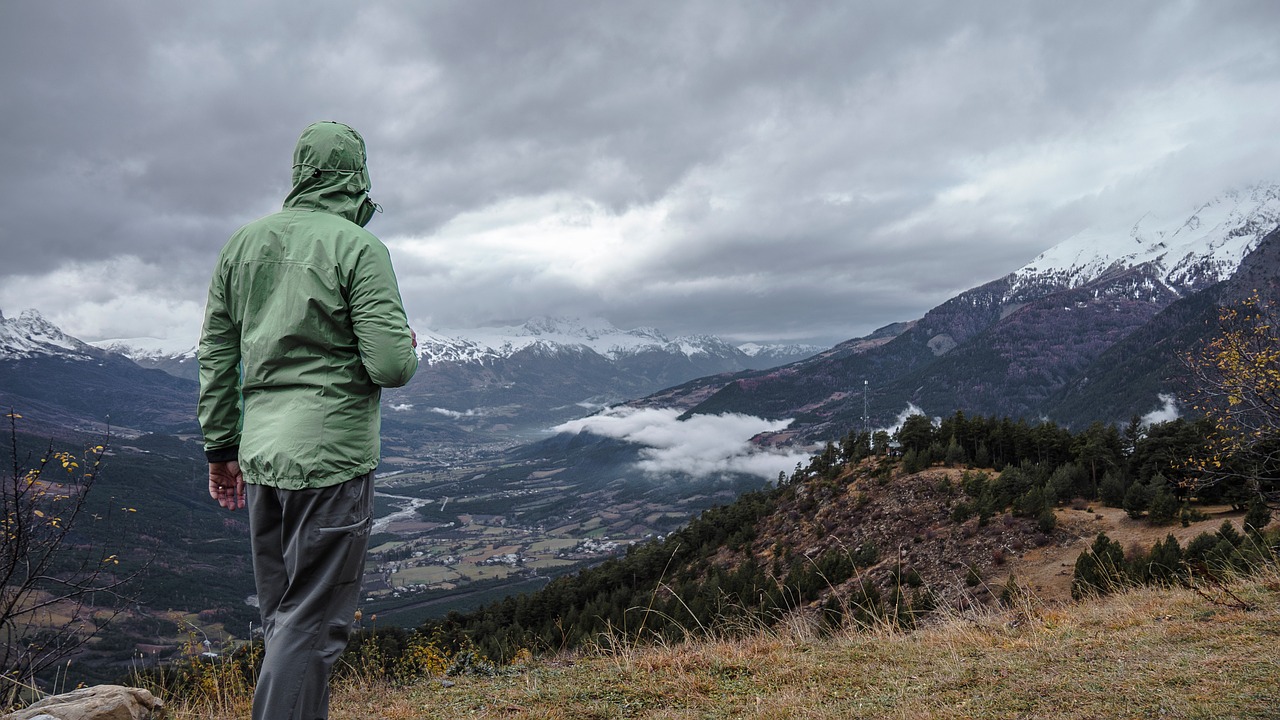 A more stable time during the weekend

Temperatures will be low until Wednesday. As the new storm recedes, an anticyclone will come closer to Spain, stabilising the weather towards Thursday and Friday. Therefore, everything seems to indicate that the electoral weekend will be peaceful, at least as far as weather is concerned. The atmosphere will be sunnier, the temperatures will be softer, the gusts of wind will be less intense and finally the sun will be seen after a partially sad and cloudy Easter. As we already announced, Holy Week usually brings cloudy skies and storms, but it is also common for the sun to shine once the holidays are over.