The Oscars of the food world celebrated their 2018 edition on Junr the 19th in Bilbao, Spain. After 13 years in London, The World’s 50 Best Restaurants started a global tour and their 2016 edition 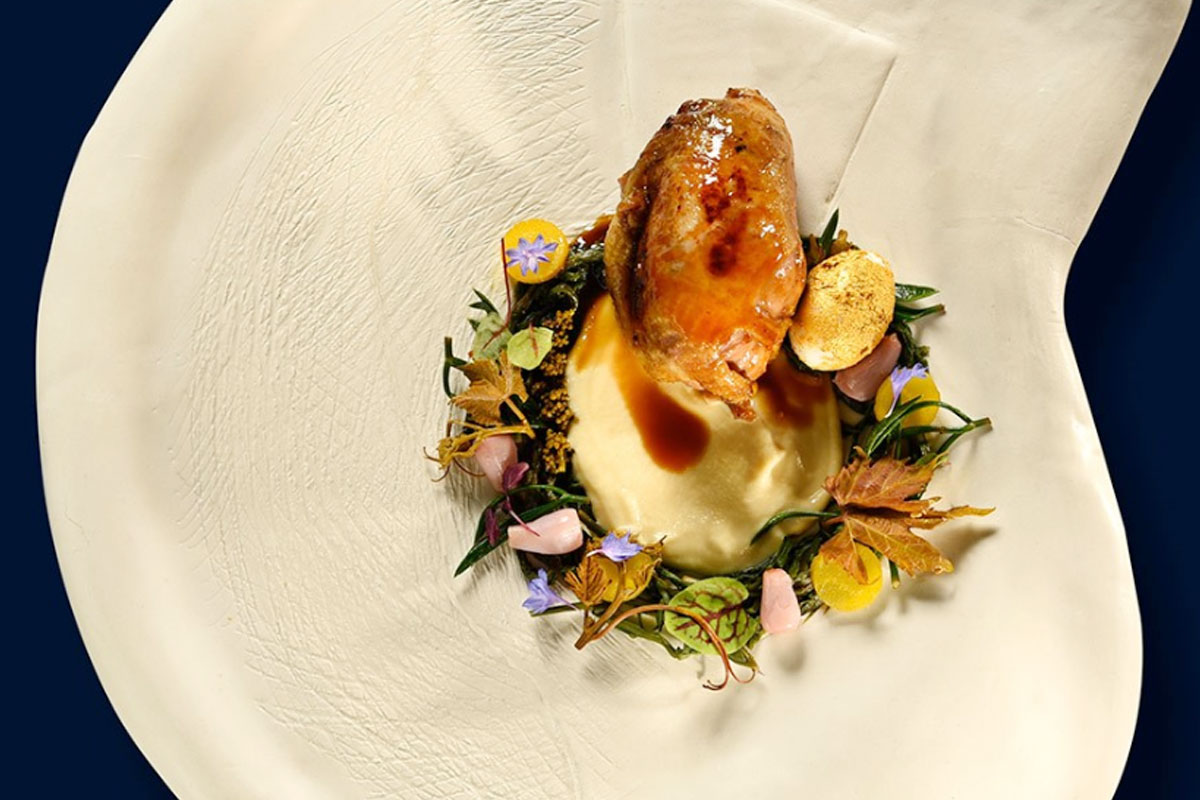 The Oscars of the food world celebrated their 2018 edition on Junr the 19th in Bilbao, Spain. After 13 years in London, The World’s 50 Best Restaurants started a global tour and their 2016 edition was held in New York while the 2017 one, in Melbourne.

The event this year took place in Bilbao in Spain’s Basque Country, one of Europe’s finest gastronomical regions – you can live-stream the ceremony in its entirety on this page from 8.45pm Bilbao local time.

The Basque region of Spain is home to four of the restaurants on this year’s 50 Best list and there are a further five Spanish restaurants within the top 100, the highest being El Celler de Can Roca in Girona at No.2.

Spain’s Basque Country has long been known for their gastronomical tradition, with the highest concentration of Michelin-starred restaurants per capita and a strong and enduring representation of restaurants in the 50 Best list. The 2018 awards programme includes, besides the awards ceremony, where the list itself will be announced, several events like the Chefs’ Feast, an intimate celebration exclusively for the cooks of The World’s 50 Best Restaurants, and a #50BestTalks live event featuring top chef speakers.

Discover more about some of the Spanish restaurants on the 2018 list:

Twice ranked No.1 in the world, El Celler de Can Roca is located in the medieval city of Girona in Catalunya, northern Spain. A decade ago, the Roca family moved the restaurant just up the road from its original location to its current site – an airy, purpose-built contemporary space complete with a huge kitchen led by Joan Roca, with his brother Jordi the pastry chef and Josep as sommelier.

Andoni Luis Aduriz, simply known as Andoni, is considered by many observers to be the natural heir to the title of Spain’s most pioneering chef after Ferran Adrià.

The draw of Asador Etxebarri is a combination of skilful barbecuing techniques, the talent of chef Victor Arguinzoniz, the exquisite rural setting, the deeply unpretentious atmosphere of the restaurant and, of course, the food.

The restaurant situated at the top of a hill in San Sebastian has been in the Arzak family for generations, but it was charismatic Juan Mari who revived the menu to make it what it is today. The venerable chef still oversees the kitchen while his talented daughter Elena runs daily operations.

There’s no other tapas bar in the world quite like Tickets. In standard Adrià fashion, the eccentric 90-seat restaurant is converted into a culinary amusement park where Albert Adrià takes tapas to the cutting edge. Five small-plates bars and open kitchens surround the perimeter of the restaurant, each specialising in different preparation methods.