Why is the Unemployment Rate in Spain so High?

Both in times of economic boom and growth, as well as in times of greater recession, unemployment in Spain is higher than the average for the countries that make up the European Union.

Spain has one of the highest unemployment rates compared to other European countries. The Q2 2021 unemployment rate is 15.3% of the labour force. This has seen an upward trend since the 1990s, and this trend has historic roots. 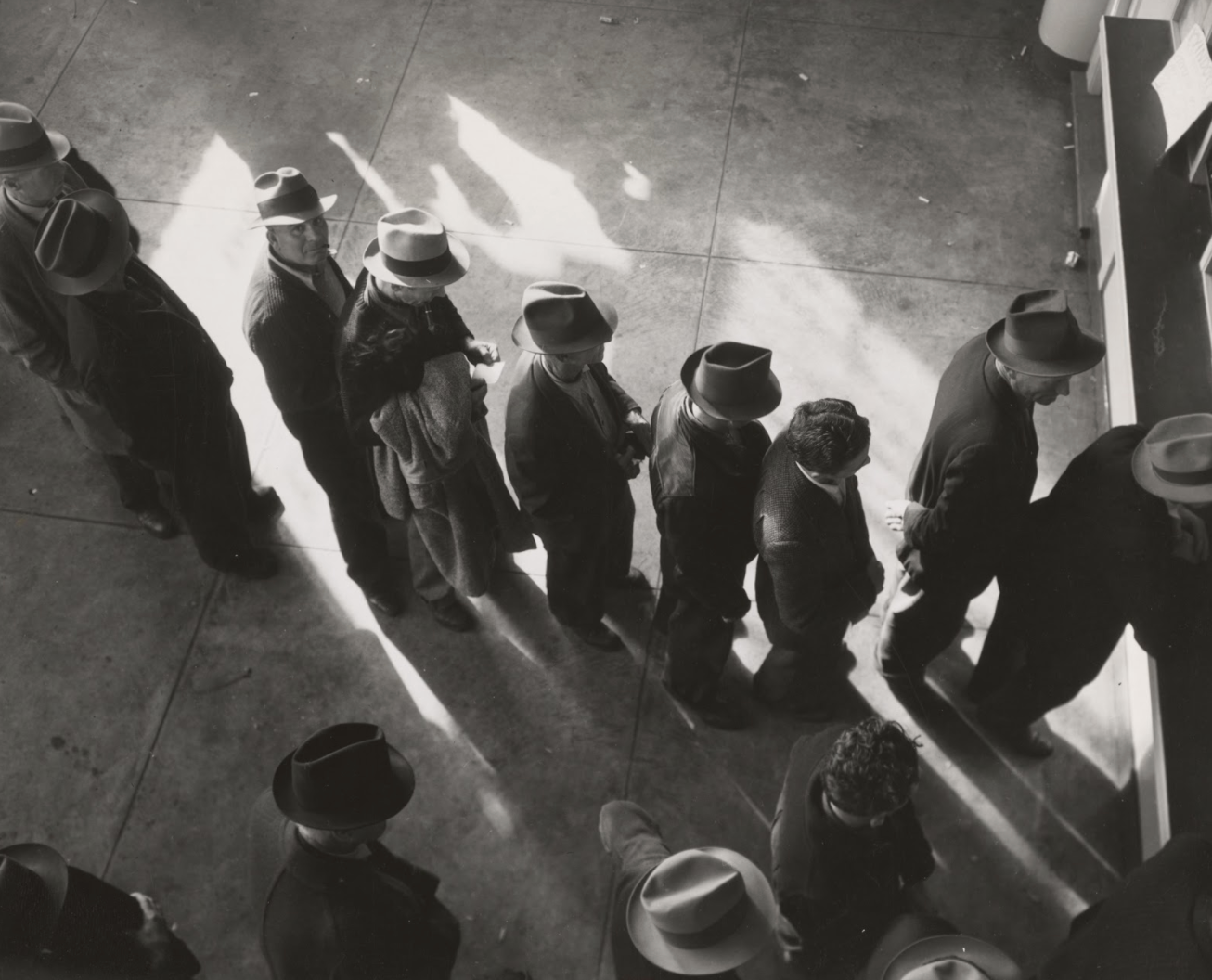 The intensity and severity of the last period are still fresh in many people’s minds, and there are data that still reflect the remoteness of a social ideal of employment as a consequence of low wages, for example. Especially in the wake of the coronavirus health crisis, which has had a strong impact on the Spanish economy, experts predict a deeper crisis than even that of 2008.

The difficulties in finding an employed job have also motivated many people to start their own business and many have seen entrepreneurship or self-employment as a creative formula with which to find professional success.

However, there are many businesses that close their doors after a period of losses, just as it is possible to observe changes in projects in commercial premises located in central areas of cities and towns. The success of an idea depends on so many factors that the fact of materialising such a formula is no guarantee of stability.

Many talents have decided to look for a new destination in which to position themselves as specialists because they have not found a niche in Spain, as there are niches that do not offer the desired potential for development.

By not investing as much as should ideally be invested in sectors that are decisive for society, stagnation is still present in some areas. In other cases, the system itself can be stifled. This happened, for example, in the real estate bubble. As a result, Spain has been experiencing over three decades of unemployment rates that barely bear any resemblance to the economies of EU members without any social warnings. 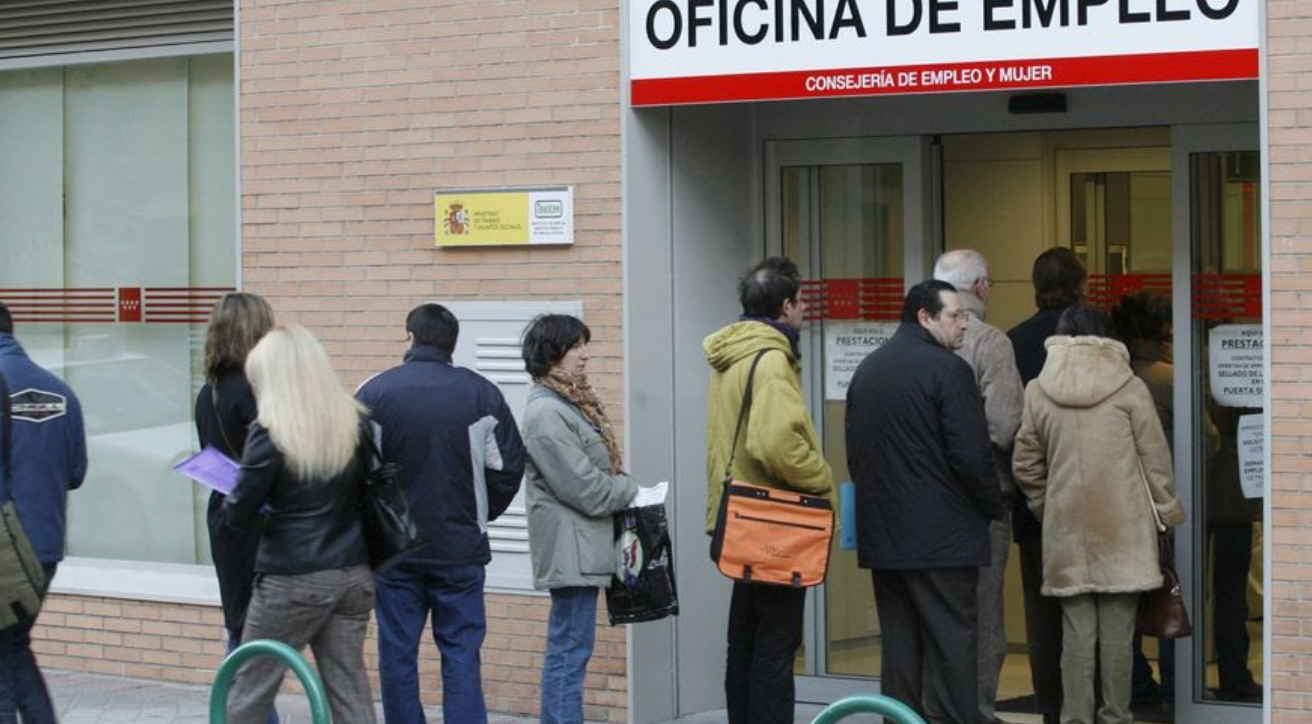 The Structural Unemployment Target in Spain is 10%.

In Spain, the government tends to rejoice when its GDP increases due to tourism and holiday seasonality, but this makes the figures improve at certain times of the year. It is not a good objective to have structural unemployment at 10%.

It would be inconceivable that German, Norwegian or Swedish politicians, or any other of its European neighbours if the situation of structural unemployment remained so high, people would take to the streets to protest, which the Spanish are giving for a good situation.

Except for our neighbours in Portugal, Greece or Italy, the fact that the level of unemployment below 15% is considered good data is worrying. The damage caused by such high structural unemployment is a difficult legacy to assimilate and one that we will have to leave to our children as an inheritance.

At the moment we have an employment panorama with unemployed young people, gender pay gaps and long-term unemployment. 71% of young Spaniards are working under temporary contracts and 39% of these young people work part-time.

The economic crisis, which left half of Spain’s young people unemployed, has put those young people who have managed to find work in a situation of temporary, part-time contracts and low wages.

What Are the Underlying Issues?

There are several underlying problems that cause structural unemployment in Spain. The main one is the national school dropout rate, which is among the highest in the European Union, almost 40% of young people between 16 and 29 years of age who have almost completed compulsory secondary education.

Training budgets are allocated to courses that are not very close to the requirements of companies, as Vocational Training (VET) has been misguided and rather discredited for decades. 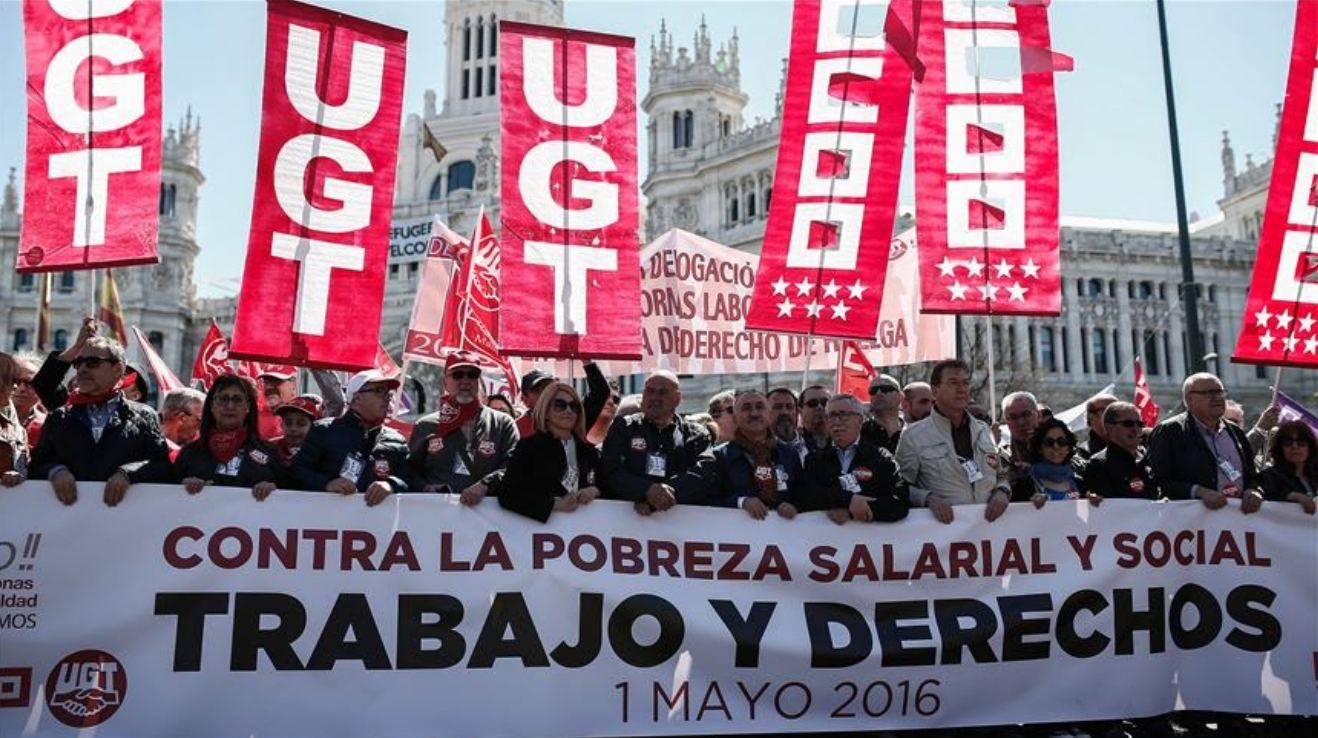 What Are the Solutions?

If something is to be done before it’s too late to improve structural unemployment in Spain, it’s necessary to think about changing the strategies that are being used, as well as how to improve how companies work in Spain.

There has been a lot of talk about the “Austrian rucksack” strategy, but we must think that Austria is not Spain, and the starting point for implementing this mechanism is not the same, but the rucksack may be an idea that should be explored.

This system consists of replacing severance pay with an individualised account that remains with the worker throughout his or her working life.

Surely this idea will have to be adapted to the reality that we are living in Spain and do it in a progressive way. What we need to see is whether the current compensation system can coexist with the introduction of a system of individual accounts and whether the two systems will have to be made compatible for a certain period of time or whether they will have to complement each other.

The “rucksack” in Spain will look like an old suitcase, which is taken everywhere but includes a bit more luggage at the beginning so that it is more portable during our working life. Making this strategy viable will be a big challenge.

The Spanish political parties of PP and Ciudadanos agree on the need to reform the labour market in Spain to reduce the rigidities of the system. According to PP and Ciudadanos, it’s still far from being a model that allows the full potential of the Spanish productive system to be harnessed and that manages to transfer the increase in GDP to job creation in a more efficient way.

Structural unemployment is the percentage of the level of unemployment that remains constant over time and cannot be addressed through employment promotion measures. It’s characterised by the fact that it continues to exist even if there is constant wage or price inflation.

The problem in Spain is that long-term unemployment remains at very high levels. Many of those affected are young people who do not have adequate training, which prevents them from accessing certain jobs.

Although the respective governments have tried to create measures to solve this problem, their actions have not, at least for the time being, had the expected results.