What is happening with the prices of dwelling in Spain?

Housing is one of the problems that the Spanish people are most concerned about. In recent years both the prices of buying and renting houses has been re-shot, reaching absurd quotas that not all citizens can afford. But when does this problem originate and what are its causes?

The real estate bubble that this country experienced from 1997 until the beginning of 2008 brought serious consequences to the Spanish economy. There was a real estate and economic crisis that affected banks and public aid. All this led to an increase in the number of evictions and severe family tragedies. The increase in housing prices brought an abnormal rise in prices, which were well above the CPI (Consumer Price Index) and the salary of workers. The lack of buildable land, speculation, excessive credit, requalification of land and tax benefits granted to the acquisition of housing were some of its main causes. Nonetheless, corruption also had a great impact, as did the selfishness of banks and their subprime mortgages. This brought a new inconvenience, since financial institutions suffered unpaid mortgages and failed loans. Again, this problem was turned on citizens, since the State was forced to rescue several banks to avoid even greater problems. 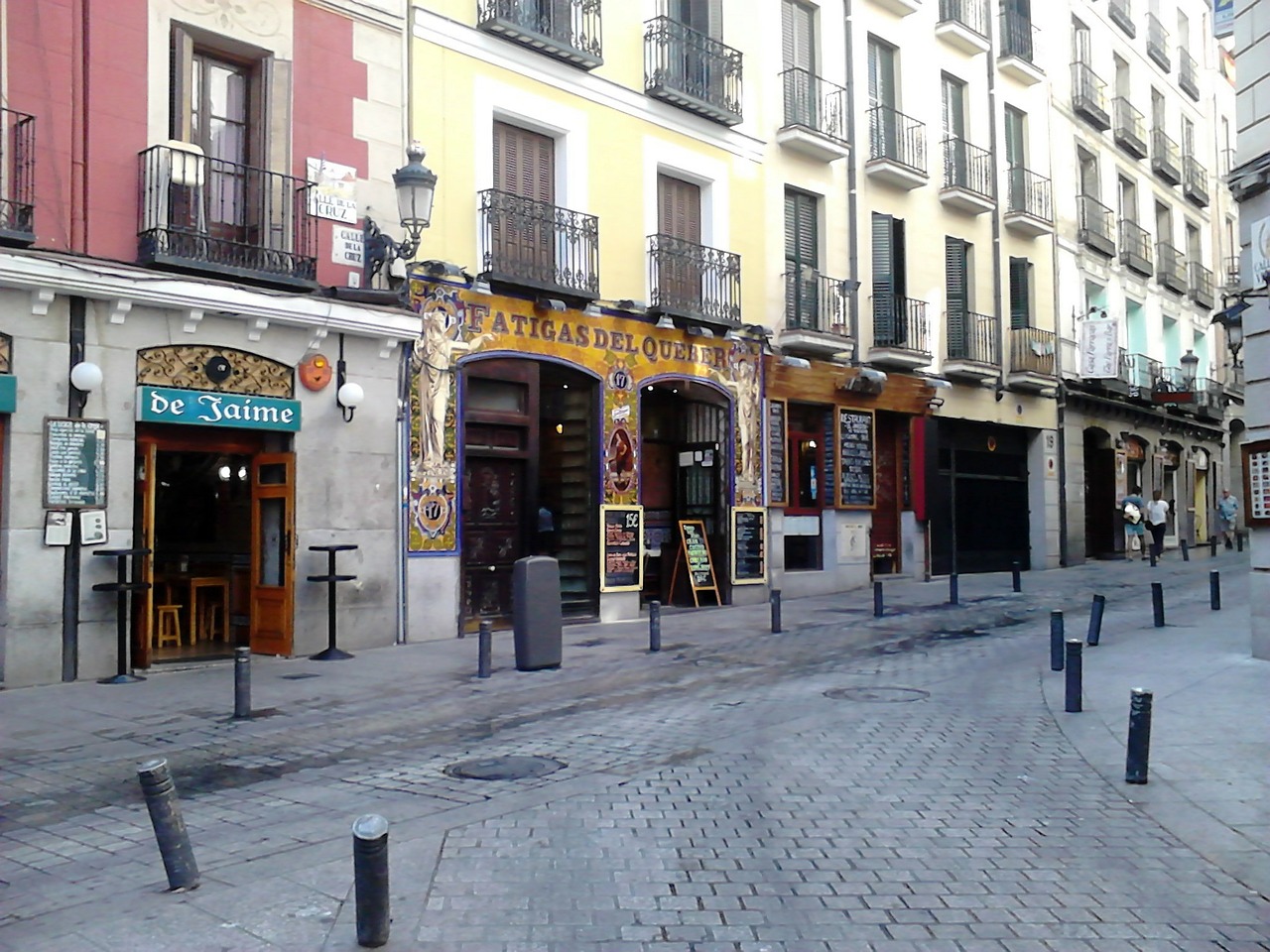 After the explosion of the housing bubble dwelling prices fell considerably. Now the difficulty was a supply of built and empty houses that the market was unable to absorb. But this change in the Spanish real estate cycle came at the same time a deterioration of the economy worldwide, as well as the lack of solvency of the Spanish financial system and the difficulty to obtain a mortgage, since the banks were beginning to be more cautious. The built houses lost more than a quarter of their value.

However, little by little, most of the Spaniards began to emerge from the economic crisis. Because of an improvement in monetary conditions, prices have risen again, but the salaries of workers have not increased at the same rate. As a result, another crisis looms right now on the horizon. Some experts say it will be even more severe than the previous one. With regard to housing, prices have been risen considerably in recent years. This circumstance has resulted in a new family model, since young people find serious problems to become independent, so they continue to live with their parents many more years than the previous generations. 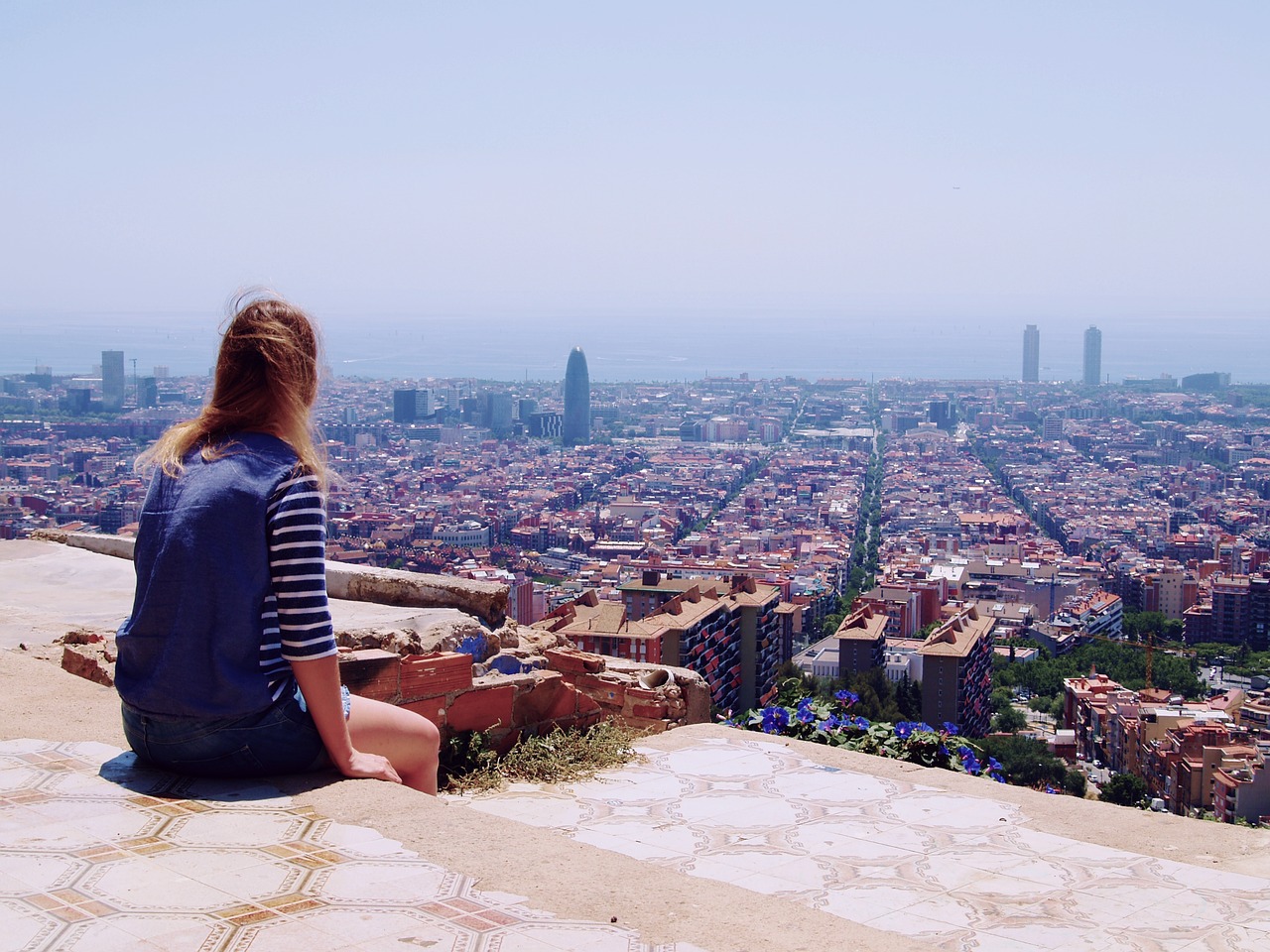 Nowadays the sale prices of a house have risen again above their market value. The price of new houses is becoming more expensive due to the price of buildable land, which has also been risen considerably. In addition, property sellers overestimate their price by approximately 20%. This is because many sellers calculate this amoung based on the money needed to buy another house, so they are very reluctant to lower the price. Through this practice, speculation and the increase in the value of housing are again facilitated. These high prices are distorting the market and price inflation is favored.

In this way, there are few Spaniards who can afford to buy a house or a flat, so they opt for a rent. However, this has also meant that the demand has grown exponentially in the last years. The prices of housing rents are skyrocketing, rising to between 10% and 20% in 2018. The increase in the employment rate has meant that a large number of young people who could not emancipate themselves during the crisis have packed their bags. As they can not afford to buy a house, they are forced to move in to a rent property. Currently, in order to apply for a mortgage, banks require an entry fee of 20% or 30% of the value of the house, an amount that new generations have difficulties to collect. In addition, there are many who prefer not to feel tied to a property, since through the rent they can change their house and even the province when their needs require it. 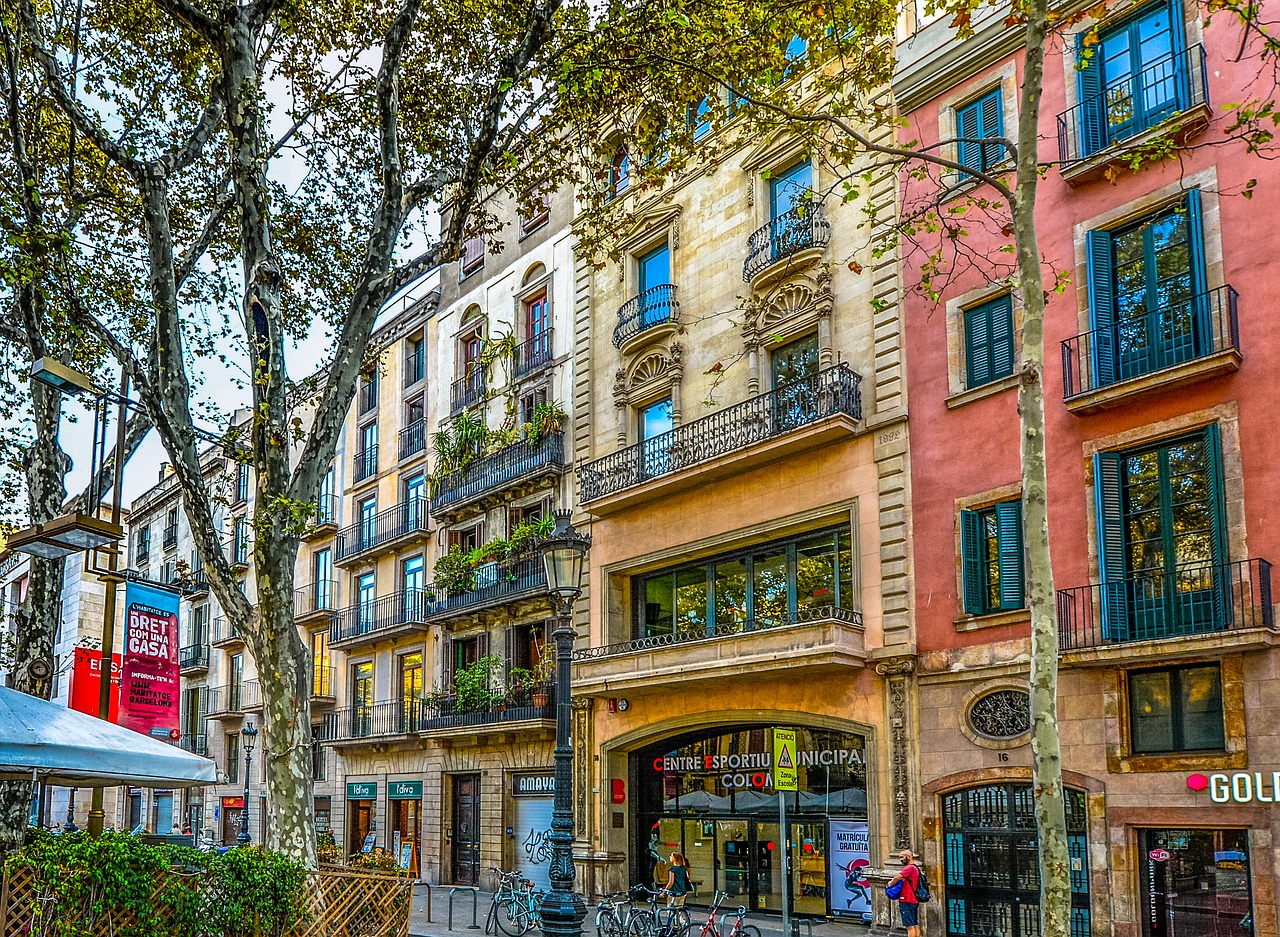 Also, the supply of rental housing has been reduced considerably. Right now, supply is lower than demand, especially in large cities, such as Madrid, Barcelona, ​​Valencia or Bilbao, and also in beach areas. Now the owners can select from a large number of potential tenants, which allows them to increase the price, since there will always be someone who pays the amount they ask for the rent, even if it is exorbitant —and that is happening—. On the other hand, there is much talk in recent months about the competition generated by holiday rentals, which operate from platforms such as Airbnb. These properties represent a lower cost than a hotel for the traveler. In this sense, many owners realized that offering a house on one of these platforms was much more profitable than renting it to a private individual, which caused a decrease in the offer of the rental houses and, therefore, an increase of the prices. In certain areas this is already starting to regulate by new laws, since in places especially tourist, such as Ibiza, there are very few flats for rent, and the few that are available are offered at exorbitant prices.

Times have changed, for better or for worse. The time when the generation of baby boomers could buy a property in cash with a salary of a year or two is gone. Now this almost sounds like utopia. It is clear that the housing problem is a muddled issue in which the Spanish government is afraid to get involved, but it is necessary to create laws that favor the fluidity of the market. After all, the Spanish Constitution recognizes the right of all Spaniards to enjoy decent and adequate house. Unfortunately, that legal precept sounds nowadays like a science fiction novel.