Vielha, natural paradise on the border

Vielha. Even its name sounds nice. Also known as Viella Mitg Aran, this small municipality is located north of Lérida, very close to the Pyrenees and the border with France. Their houses are framed in a landscape of green mountains and lush forests. During the winter months its streets seem straight out of a Christmas postcard, leaving all the houses, built with wood and stone, covered with the magical white cloak of snow.

If you enjoy like Heidi in the mountains and are a lover of winter sports, Vielha should be your next destination to visit. It is a quiet town of less than 6,000 inhabitants, where you can rest while strolling through its peaceful streets. Its Romanesque buildings will make you travel until the thirteenth century while you taste the traditional cuisine of the area. Sounds really cool, right? We tell you everything about visiting Vielha in our tourist guide.

Although Vielha is a small town, you can choose from a wide range of accommodations. Several hotels, aparthotels, pensions, hostels and camping provide their services to tourists. But if you want to live the authentic experience of the area, there are also some rural houses with an elegant traditional style where you can stay. 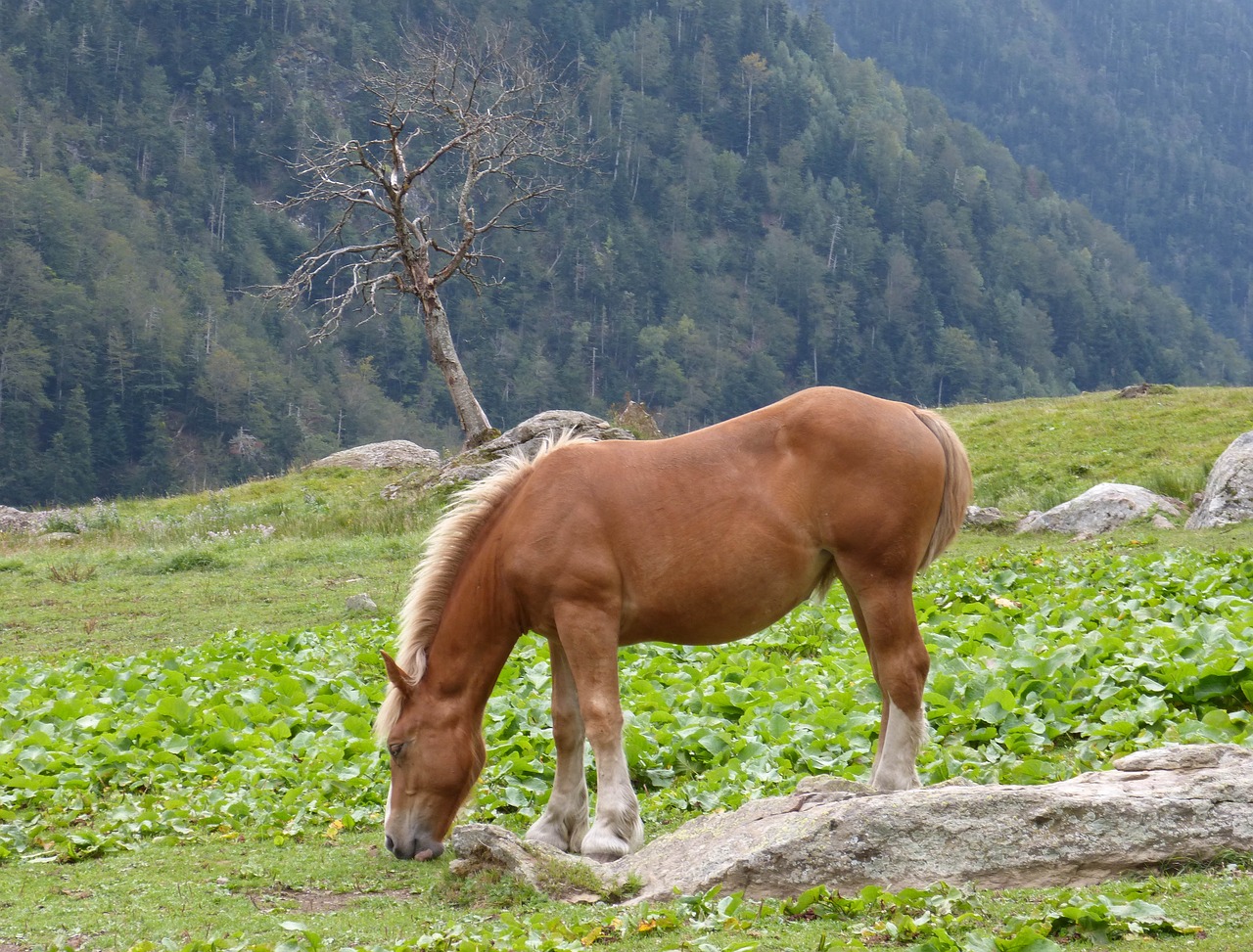 In this romantic town you can taste the traditional food of the Aran Valley. Its gastronomy is composed of strong dishes of high caloric content due to its location in the high mountains. In this region is very typical the stewed bushmeat, such as wild boar “civet”. They also eat a lot of fresh artisanal cheeses, river trout, sausage known as “butifarra” and Aranese pot, a rural dish made up of vegetables, meats, vegetables, rice and noodles.

You can taste all these dishes and many more in restaurants like Deth Gormán, in 8 Metdia Street. It has more than three decades of story, offering cuisine of the region. At 18 Paseo de la Libertad is the Eth Bistro restaurant, which focuses on its modern design and a contemporary menu. For its part, the restaurant Era Coquèla is committed to an updated traditional cuisine. You will find it at 19 Garona Avenue.

Vielha’s main festivities are celebrated from September 6th to 12th. During these days its streets are dyed with color and flavors. Their traditions are dumped with folk dances, such as Eth Cadrilh, Eth Tricotèr or Es Aubades, where the boys court the girls. For this, they dress in traditional costumes of ancestral designs made with sheep’s wool and leather, composing old costumes of Gascon shepherds. In addition, they also celebrates the descent of the Cap de la Vila, following a tour through the old town under buckets of water that are poured from the houses. On the other hand, the arrival of good weather is celebrated with the Magràs, a carnival where troupes, parades and dances are hosted. It is a pagan festival featuring satire and daring. 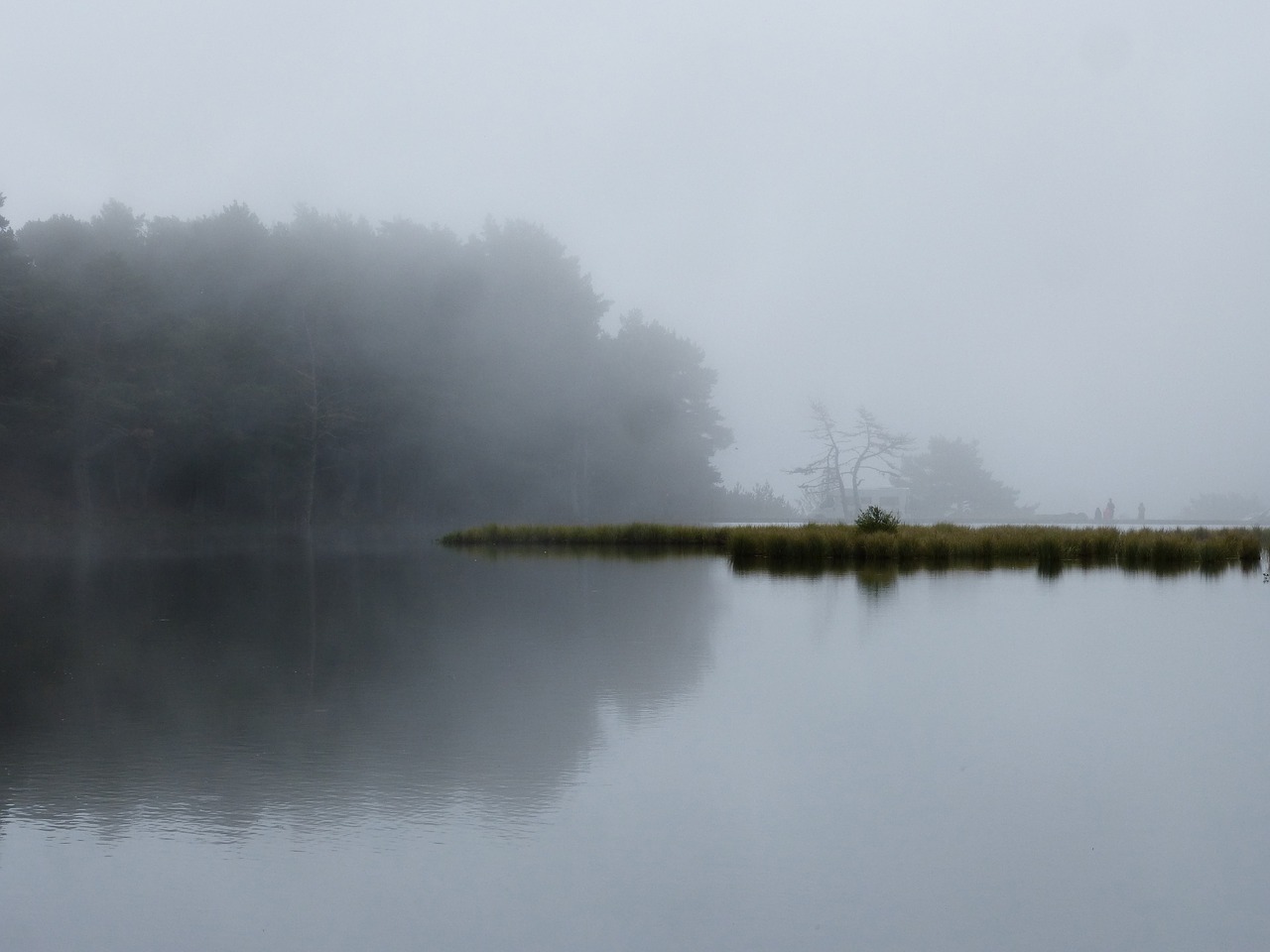 One of the most beautiful places in Vielha is the Paseo de la Libertad. It was inaugurated in 2010. From here you can contemplate some of the most beautiful attractions of this town, being surrounded by trees, flowers and mountain buildings with an elegant design that seems taken from a Nordic country. You can also visit the Vielha wool factory, which dates back to the 19th century. It is preserved as a representative example of the small, ancient textile industries in the area. This tour explains how the wool carding machines worked, propelled by the current of the Nere River. Another building that is worth visiting is the tower of General Martinhon, a manor house from the 17th century. It is located in the old town of Vielha, and inside it is the headquarters of the Museum of Aran Valley. It has a permanent exhibition that gathers the history of the region, as well as a collection of ethnological objects that represent the life of the inhabitants of the valley of yesteryear. 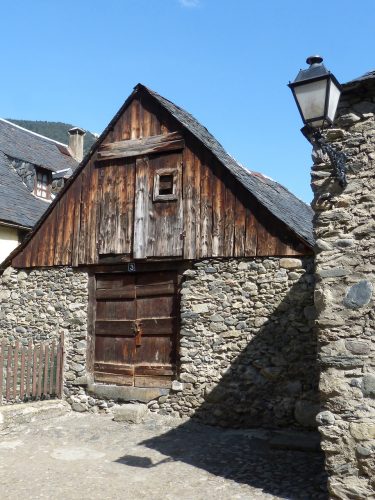 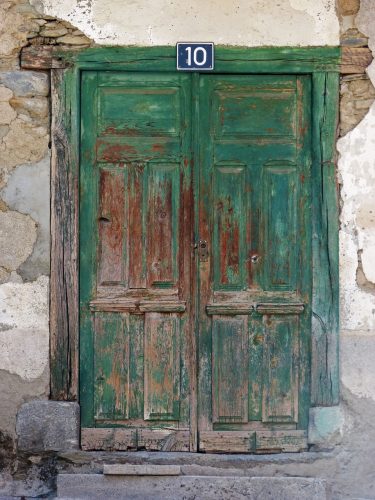 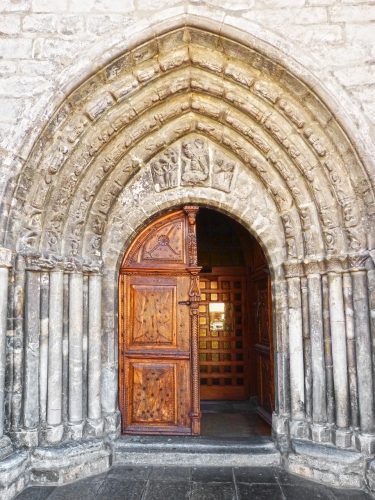 But that is not all. If you want to practice outdoor sports, you can book activities such as horseback riding, hiking on the mountain, snowmobiling, cycling, ice skating or heliskiing. In addition, there are several ski schools in the area, while the ski station of Baqueira Beret is close. And if you prefer something more peaceful, you can always opt for a relaxing spa.

How to get to Vielha

Vielha is a beautiful town, but very small. It does not have direct communication by plane or by train. The nearest train station is in Luchon (France), 40 kilometers away. Another option is the bus, with regular lines from Barcelona, Lérida, Tarragona, Valencia and Zaragoza. Also, if you have your own vehicle, you have four communication ways:

• From El Pallars through the Bonaigua Port.
• On the other hand, the Vielha tunnel connects the Ribagorça with the Aran.
• From France, by Pont de Rei.
• From Bagnères-de-Luchon passing through Portilló.