Trashtag Challenge: the new trending challenge that invites you to take care of the planet

As Lady Gaga says, social media is “the toilet of the internet” (she really said that two weeks ago). For years many challenges have been propagated and each one more absurd than the previous one. Eat detergent capsules, dance on the street with the car running, throw slices of cheese in the faces of children, eat a cactus in flames… We have many candidates for the Darwin Awards among us. As expected, these crazy challenges have caused numerous injuries and even dead people. But sometimes some interesting and beautiful challenges arise. This is the case of Trashtag Challenge, the viral challenge that aims to eliminate environmental waste. And now it has arrived in Spain.

But what is the Trashtag Challenge? All you have to do is pick up the garbage that others throw away. Take a picture before and after cleaning and upload it to social networks. And that’s when the magic begins. Beaches, mountains and meadows around the world accumulate a large amount of garbage that people discard, showing great disregard for the environment. Humans are breaking the planet and it is time to take care of nature. Although it seems very simple, an action like the Trashtag Challenge is creating a social conscience to voluntarily clean natural spaces. Thousands of social media users are sharing photographs from around the world with radical changes in the environment, such as on the beaches of Australia, the Philippines, Mexico or Spain. 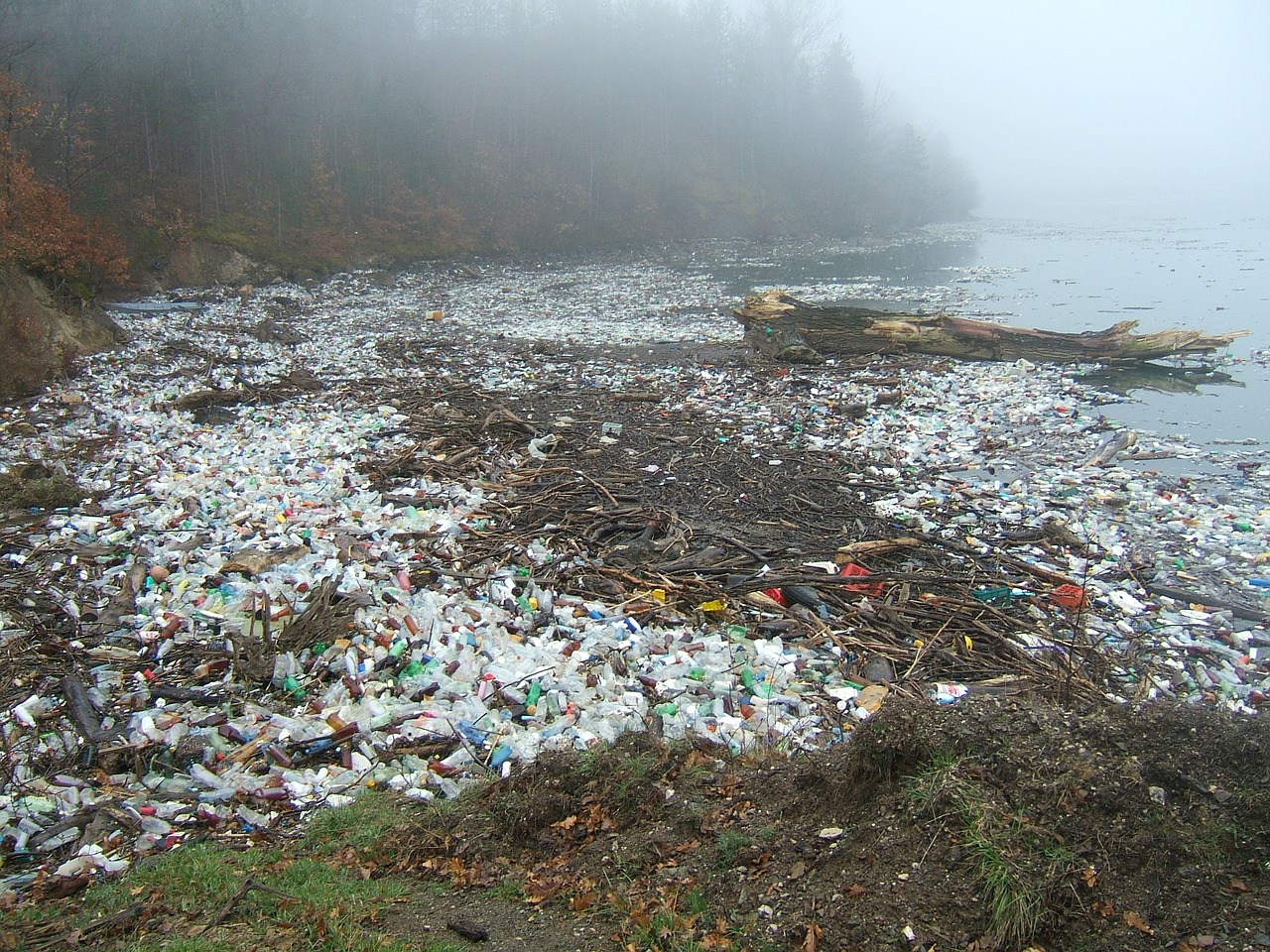 The Trashtag Challenge began in 2016 with 33-year-old lawyer Afroz Shah. With the help of hundreds of volunteers, he managed to collect approximately two million kilos of garbage since that year on the beach of Versova in Bombay (India). To achieve this titanic feat, eight-hour days were organized during weekends. In addition, this initiative had the help of Lewis Pugh, the Ocean Ambassador of the UN.

Finally, a hastag I can get onboard with. #trashtag pic.twitter.com/p8BLNMG7Iq

Three years later this fabulous challenge has come to Spain. The last weekend it had a big boost thanks to the NGO Greenpeace and model Jon Kortajarena. Last Sunday hundreds of people rolled up their sleeves to collect plastics on the beach of Ereaga de Guecho (Vizcaya). It is a good way to create social awareness about the current problem of plastics. According to a report issued by Greenpeace, only 25% of plastic containers are recovered, while the rest becomes a dangerous pollutant for the environment, animals and people. Now it only remains to hope that one of the few viral challenges with sense will continue spreading. Join the #TrashtagChallenge!

Previous articleThe British Parliament rejects again the Brexit agreement of Theresa May
Next articleTourist guide of Segovia, the city of the aqueduct