If you think about the gastronomy of the region of Valencia, the first thing that comes to mind is a good plate of paella. However, let us show you that the region is full of many fantastic dishes to try. 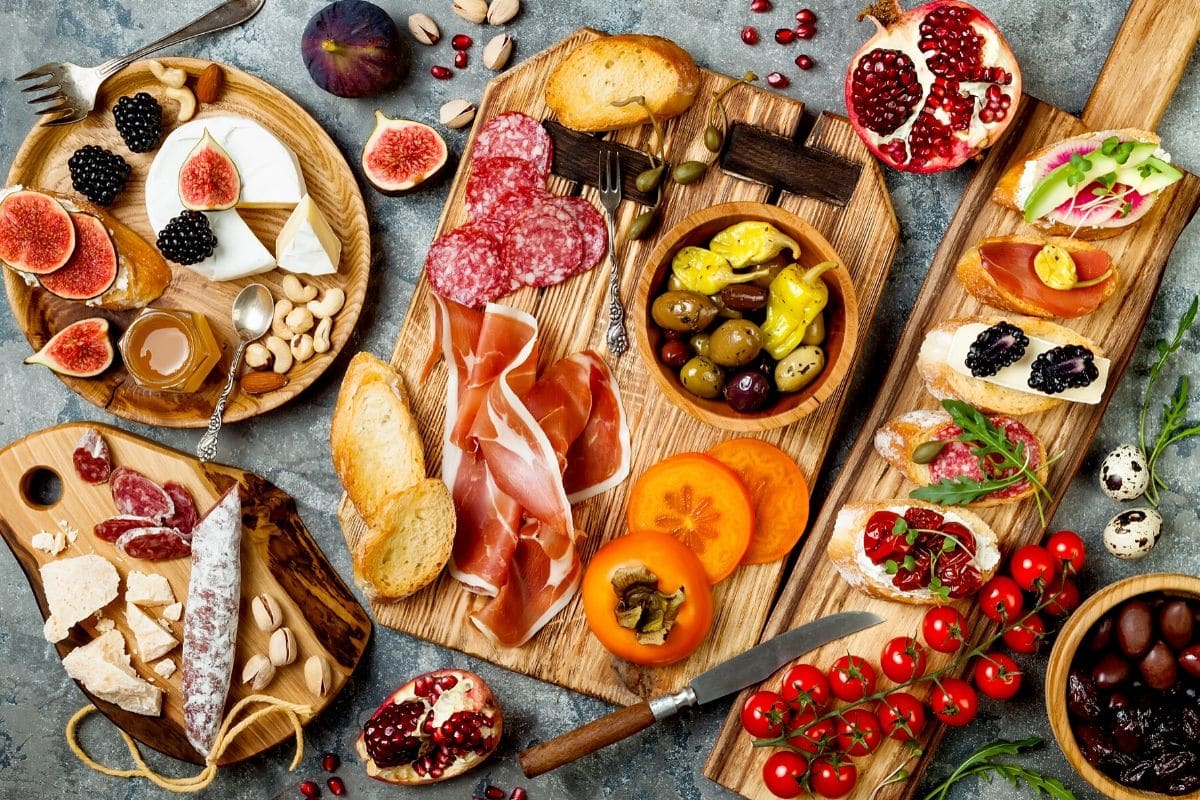 In a Mediterranean atmosphere, the local gastronomy together with the sea breeze and the sunshine has become the main attraction for all those who want to enjoy the Valencian Community.

Traditional Valencian cuisine is divided into two parts according to the territory: On the one hand, in the fertile coastal area, as well as splendid fruit and vegetable gardens, freshly caught seafood from the coast predominates, without forgetting the highly appreciated rice cultivated in the Valencian Albufera.

There are a good handful of quality products from the region, such as the Benicarló artichoke, the tiger nut from Valencia or the persimmon from Ribera del Júcar.

Although it is clear that rice is the most versatile foodstuff used in these latitudes. It is said that it was the Arabs who first introduced it here, and since then it has conquered the table of every self-respecting Valencian.

Inland, the cuisine is much more closely linked to the terroir, with game meat and stews predominating. These are some of the most typical dishes of the region.

Originally from Gandía, it is said that the origin of the fideuá was a mishap that arose on the high seas and gave rise to this genius. When the ship’s cook couldn’t find any rice to cook and already had all the ingredients to prepare such a tasty dish, he decided to replace the rice with noodles, cooking them as if they were paella.

The result was so good that soon the cooks on the coast repeated the recipe until it spread throughout the region. The ingredients to ensure it doesn’t fail: a good fish stock, tomatoes, fish and seafood, a few strands of saffron and paprika. 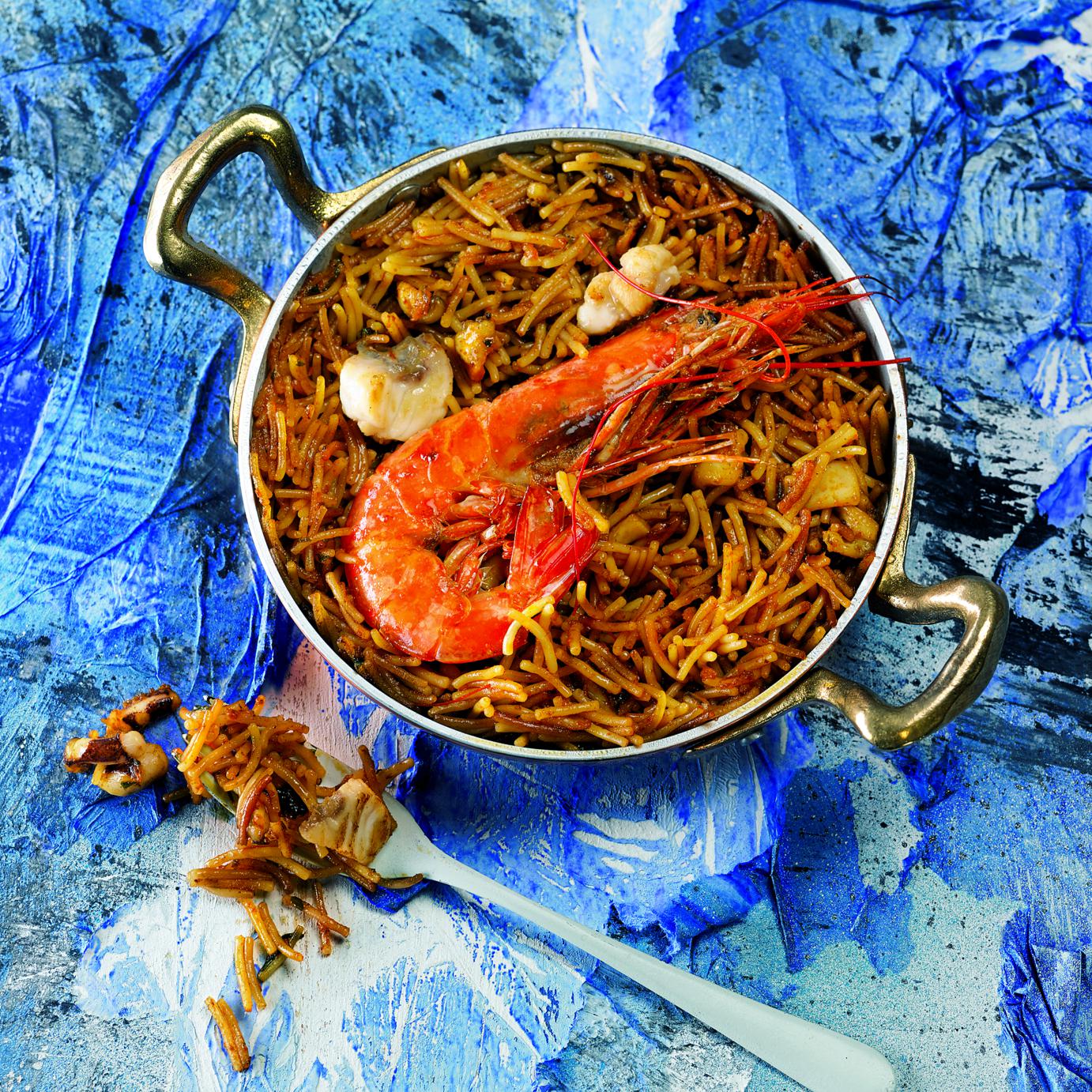 Considered one of the hallmarks of Valencian cuisine, paella is a dish that has spread across the entire peninsula and has become one of the best known and most widely cooked dishes in Spain.

What’s interesting is that it has taken its name from the container that holds it, which allows the rice to cook evenly as well as providing the famous socarrat, that layer of toasted rice with its dark brown colour, crunchy texture and distinctive flavour.

Among the most popular versions, apart from the traditional Valencian one prepared with chicken, rabbit and ingredients from the garden, there are variants such as the seafood one (with fish and seafood) or the mixed one (made with sea and mountain products). 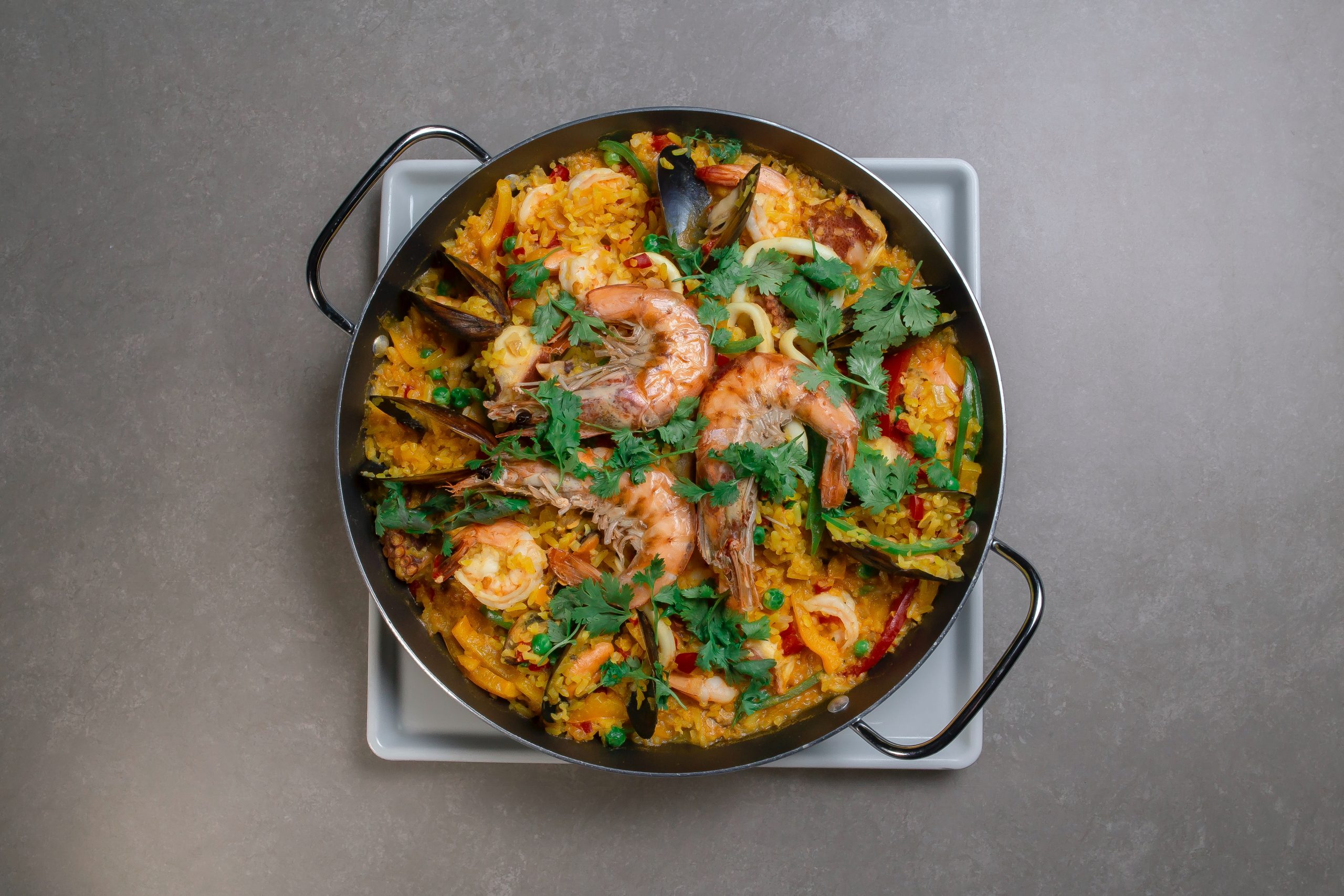 It is clear that Valencian paella is the main frontrunner, but it is not the only recipe whose main ingredient is rice. There are several rice dishes that you should try, in particular, we recommend these four: 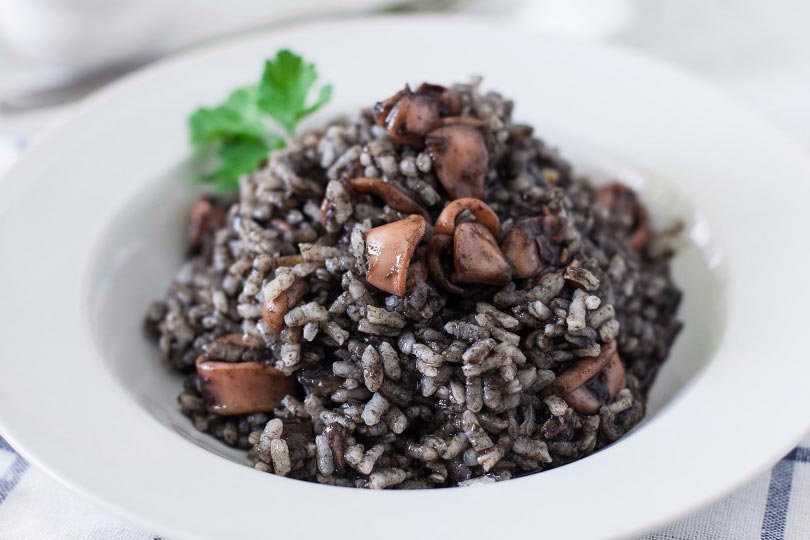 An age-old method of preservation that is still used today is salted fish. These are natural fish preserves that are perfect as an aperitif and very popular on the Valencian coast and are an essential part of the local gastronomy.

Nowadays we can find a wide variety of salted fish on the market, from the most common ones such as mojama (from the tuna loin), bonito, anchovies, cod, mackerel and ling roe, tuna and mullet, to species such as sardines and cod.

They can be eaten on their own, in fresh preparations such as dressings and salads and can also be enjoyed on savoury coca. 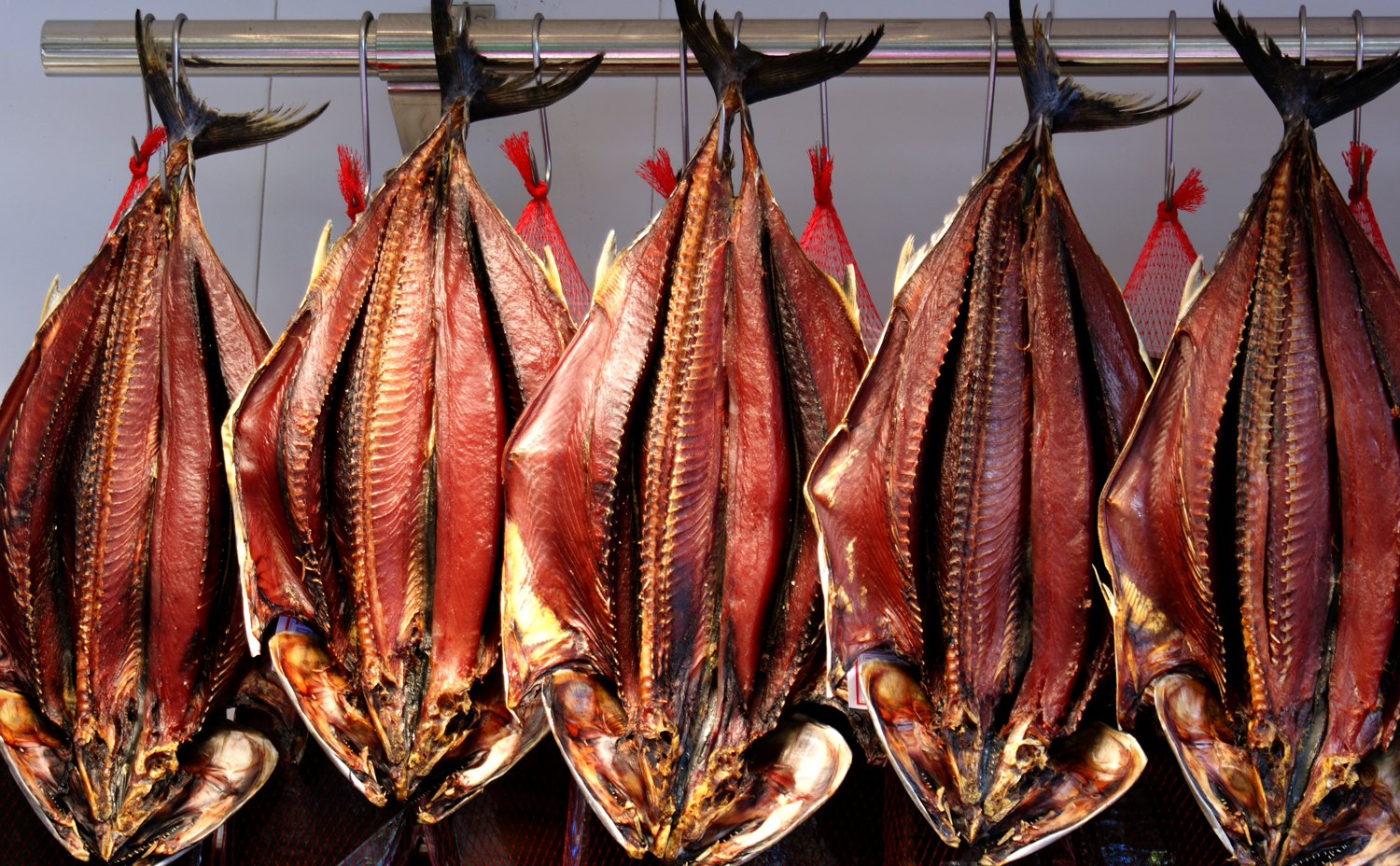 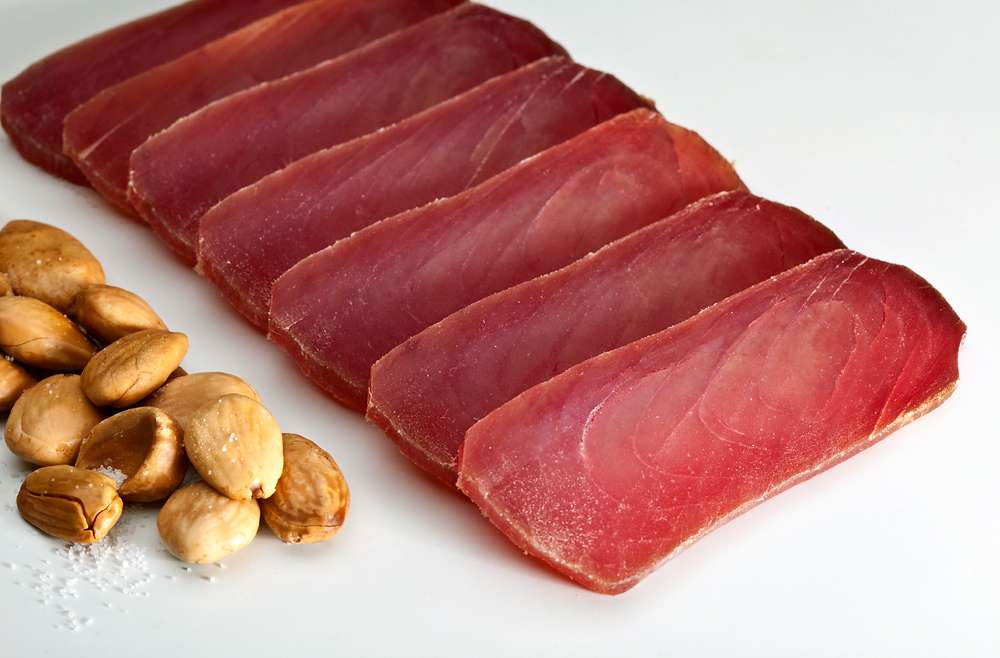 Esgarraet is a traditional and simple dish that is perfect as an aperitif, especially in the summer months. It gets its name from the Valencian word esgarrar (to tear in Spanish), because to prepare it you have to tear the ingredients into thin strips.

Made with salted cod crumbs, red pepper, garlic and olive oil, esgarraet is a very popular dish on the Mediterranean coast. To prepare it, the peppers are roasted and once they have cooled, they are separated into strips, and then the cod, well shredded and desalted, is added. Finally, it’s topped off with finely sliced garlic and a drizzle of olive oil. 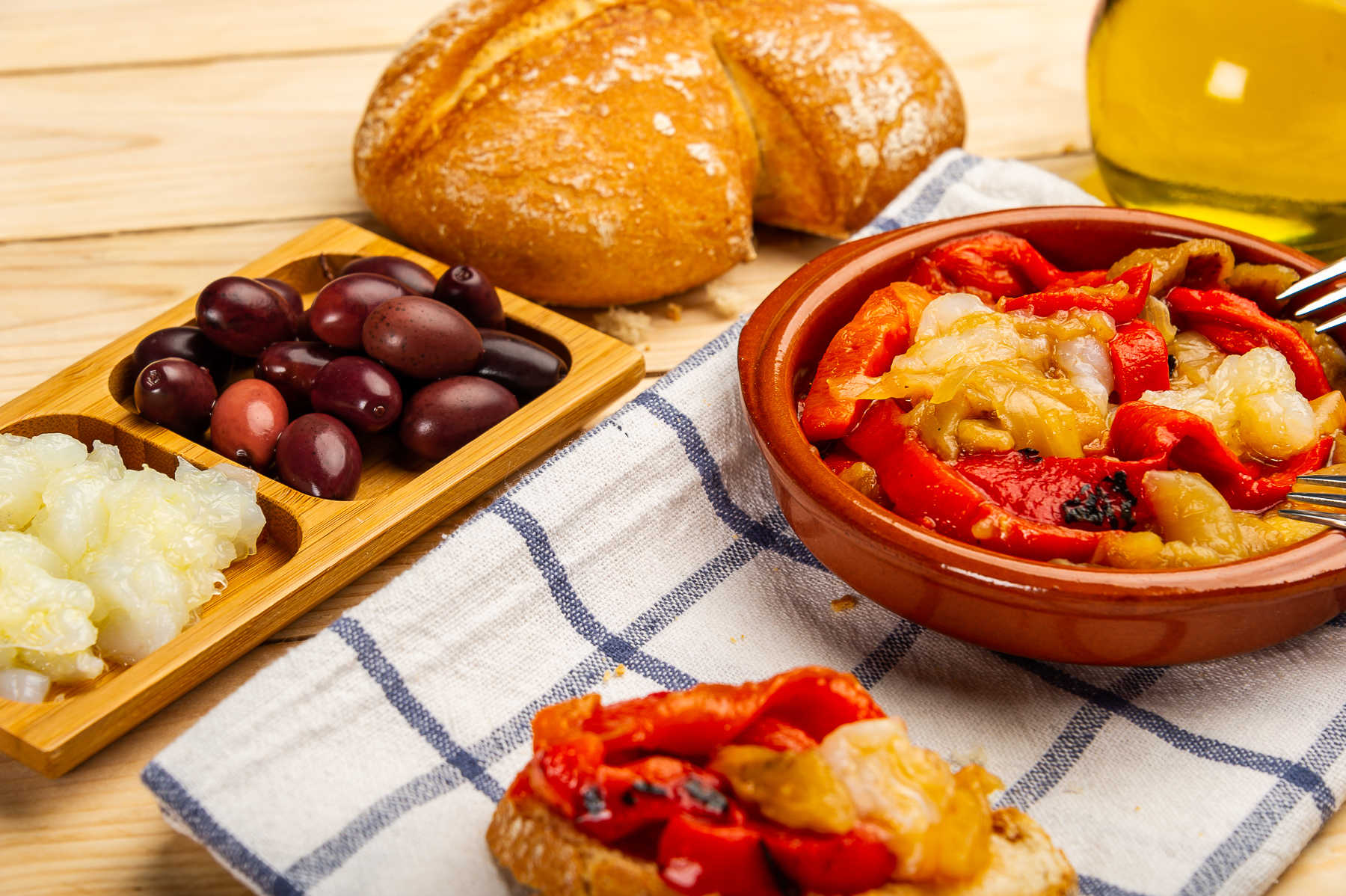 Typical of the Valencian Community but also of Catalonia and the Balearic Islands, cocas are flat cakes filled with sweet or savoury ingredients. Personally, we prefer the savoury versions, especially the one with tomato, tuna and onion.

The best products from the garden and the sea come together to make titaina valenciana, one of the traditional seafood dishes from the coastal towns of Valencia. Its main ingredient is the tonyina de sorra or tuna belly, a piece of tuna with a high-fat content, intense flavour and delicate texture.

Apart from the fish, a mixture of ripe tomatoes, green and red peppers, garlic, olive oil, pine nuts, salt and sugar form the basis of this famous dish. It is best enjoyed with a good slice of bread, or used as a filling for sandwiches and empanadas. 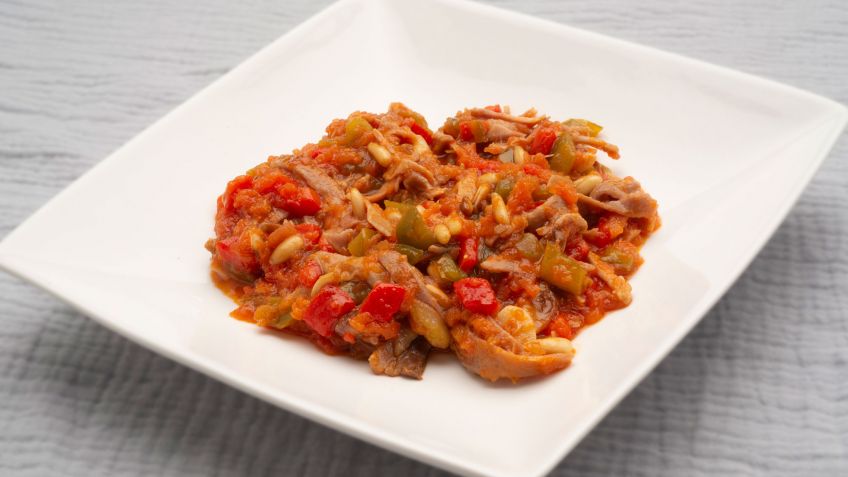 This is a hearty stew that’ll make your mouth water just by looking at it. It contains meat such as chorizo, veal, black pudding, bacon, and is accompanied by chickpeas, rice and broth.

Although the truth is that there are many versions of “olleta” scattered throughout the Community. All of them are high in calories, and can’t be prepared any other way. 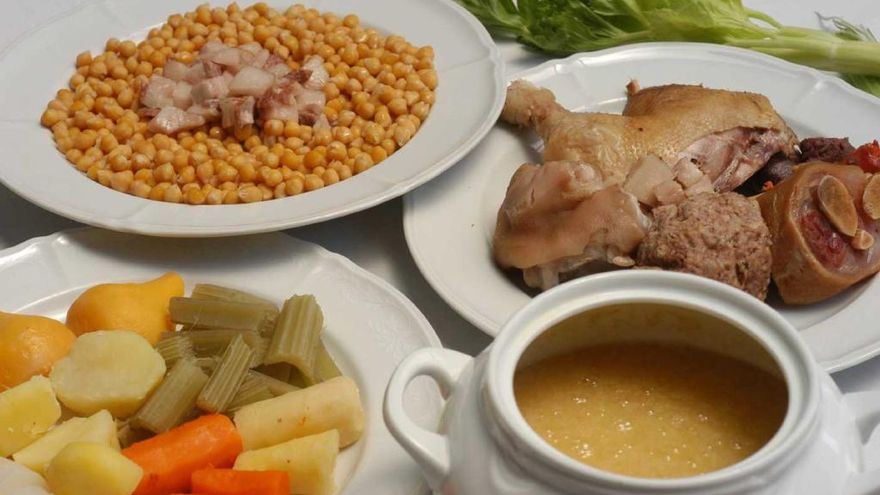 The suquet de peix, typical of fishermen and with all the flavour of the sea in every spoon, is one of the tastiest stews. Fish and seafood are its main ingredients, along with onions, tomatoes and potatoes, as well as chopped almonds with bread and parsley. 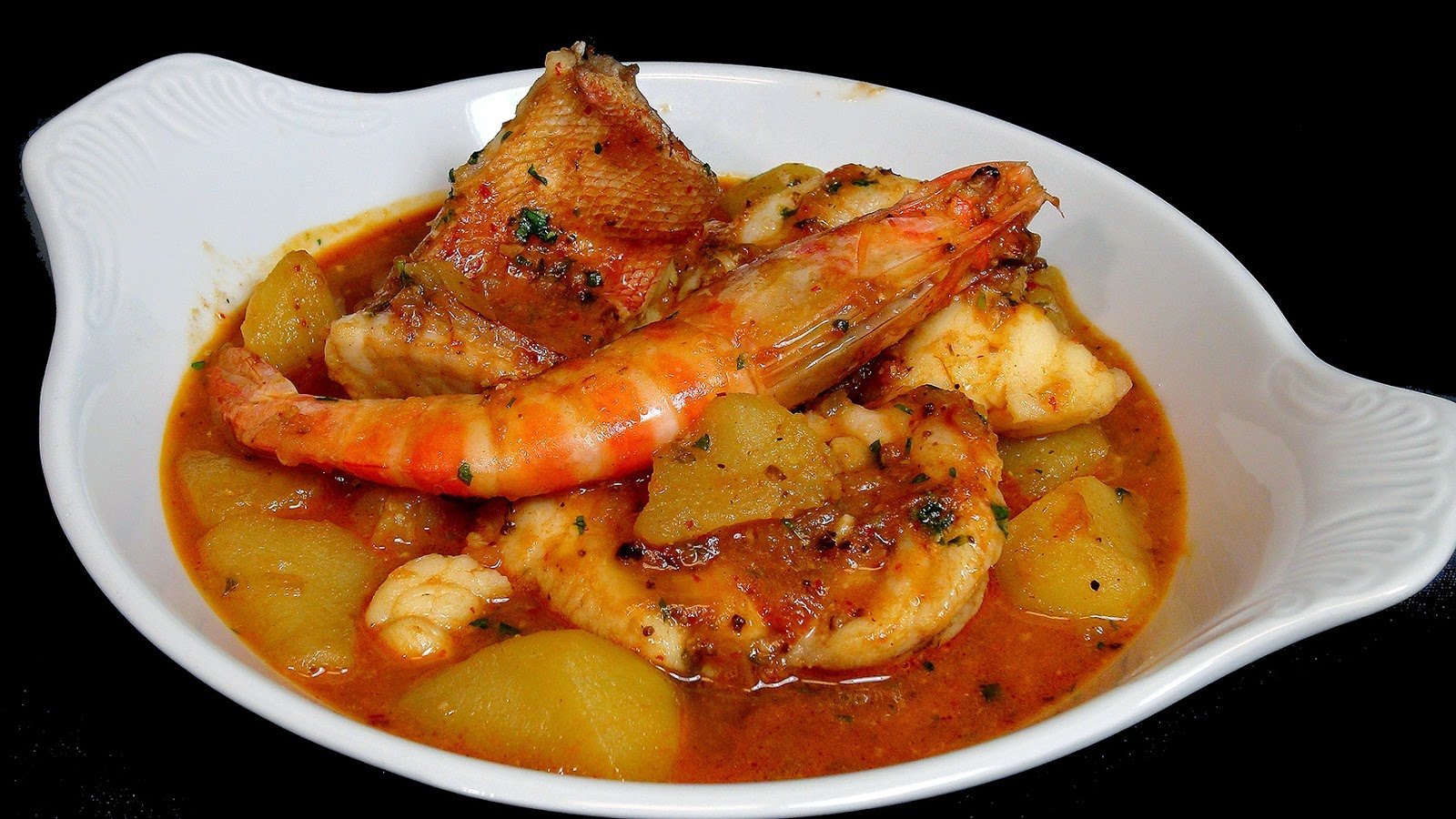 A good meal cannot end without tasting some of the most popular desserts in the region. These ones are essential when visiting Valencia –

Fartons and horchata de chufa: Fartons are elongated, spongy pastries covered with a thin layer of icing sugar that are usually dipped in the famous horchata de chufa, the most popular drink in this part of Spain. Horchata is a symbol of the Valencian Community and is made from tiger nuts.

Nougat from Jijona and Alicante: it’s impossible not to remember the nougat from the Region of Valencia. The one from Jijona, soft and creamy, and the one from Alicante, hard and white, with pieces of “Marcona” almonds, super tasty.

Previous articleTake Your First Steps in Moving to Spain with ELYS Relocations
Next articleRestaurants in the Balearic Islands that Offer Views, Shows, and Live Music