The Nao Victoria anchors in Alicante

If you are passionate about history, you will know Nao Victoria well. This old vessel was captained by the explorer Fernando de Magallanes. Later the sailor Juan Sebastián Elcano would be its patron. This ship was the first to sail around the world between 1519 and 1522. Now a replica of the Nao Victoria arrives at the pier in Alicante.

Visitors could visit the interior of the replica of the Nao Victoria for free between March 28 and 31, during the Race Village of the event Alicante Meeting Port 2019. The original Nao Victoria departed from the harbour of Seville together with four others: Santiago, Trinidad, Concepción and San Antonio. The five ships formed the Armada de la ‘Especiería’. The Spanish crown entrusted them with the mission of opening a route through the west to the Moluccan Islands (Indonesia), as their business based on spices was one of the most lucrative of the time. During the expedition they lived all kinds of adventures and even discover the Strait of Magellan. Furthermore, Fernando de Magallanes himself died a few months before the end of the tour, becoming Juan Sebastián Elcano the new captain. The only ship that survived the adventure, the Nao Victoria, docked in the port of Seville on September 8 of the year 1522. 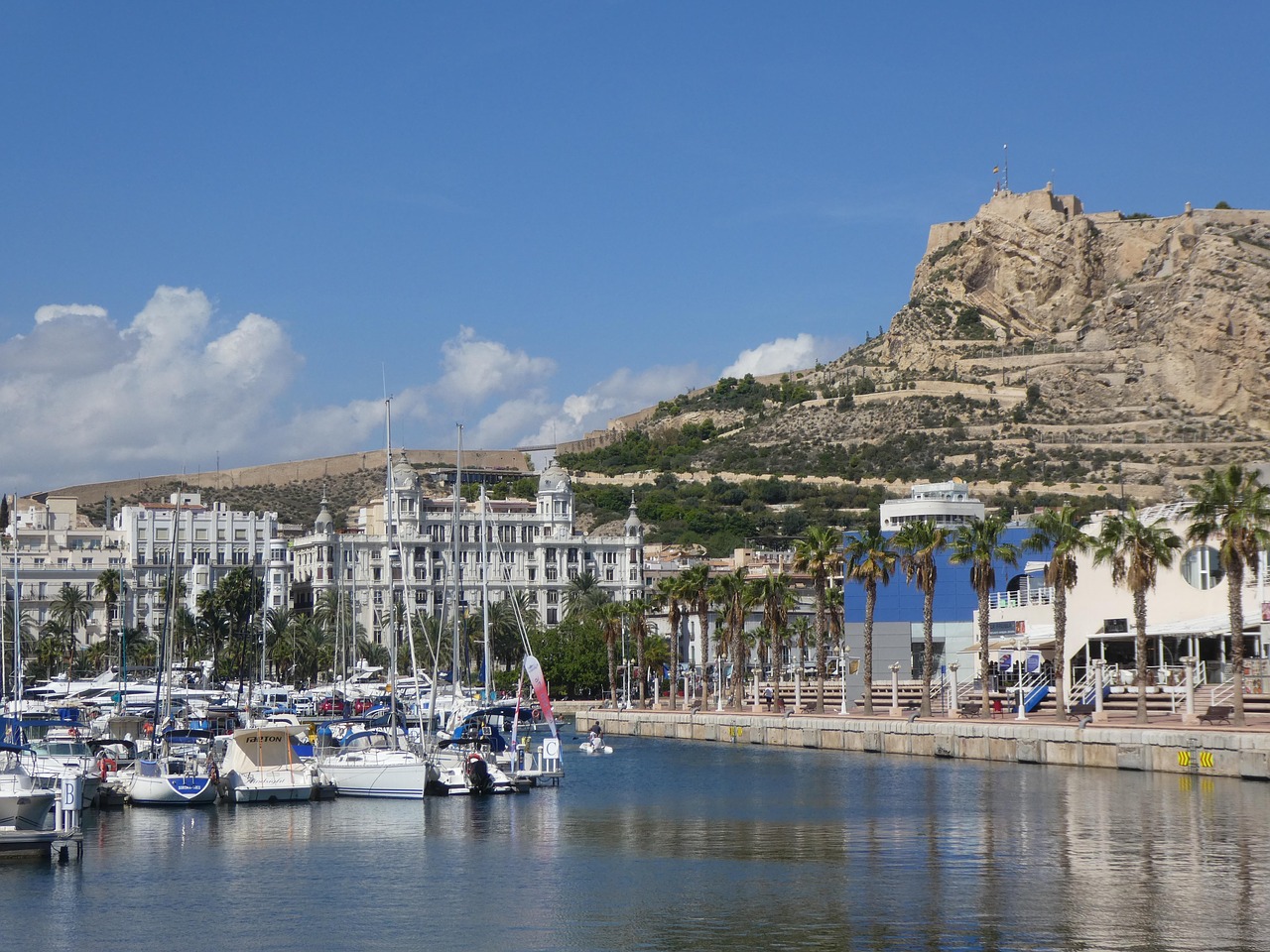 On the other hand, during the Race Village will be held all kinds of activities aimed at all audiences. Workshops, games, concerts, shows, exhibitions, sports, nautical activities… All this will be the finishing touch to the cycle of activities that formed part of the Departure of the Sailing World Tour in October of 2017.

Previous articleAre you looking for a British bed? The Bed Centre is your ideal store
Next articleWhat is happening with the prices of dwelling in Spain?