The Costa Blanca travels to Fitur focusing on gastronomy and sports

The International Tourism Fair (Fitur) starts tomorrow and will open its doors until Sunday at the Feria de Madrid IFEMA. Why choose the Costa Blanca as a tourist destination? The delegations of the Marina Alta has armed itself with all the attractions of the area, focusing especially on gastronomy and sports, without forgetting culture, beaches, typical products and popular festivals.

The Costa Blanca Boar will promote during these days the great events that it will host during the year 2019. Regarding sport, great competitions will take place, such as the Trial World Championship, the traditional Tour of Spain, the National Gala of Sports and the International Skate Cup of Alicante, among others. As for the culinary field, the designation of Alicante, as the Gastronomic Capital of the Mediterranean for 2019, will be of great importance. The city has also been named as the permanent headquarters, together with Beirut, of the Mediterranean Gastronomy Academy, developing several projects that will be detailed during the fair. 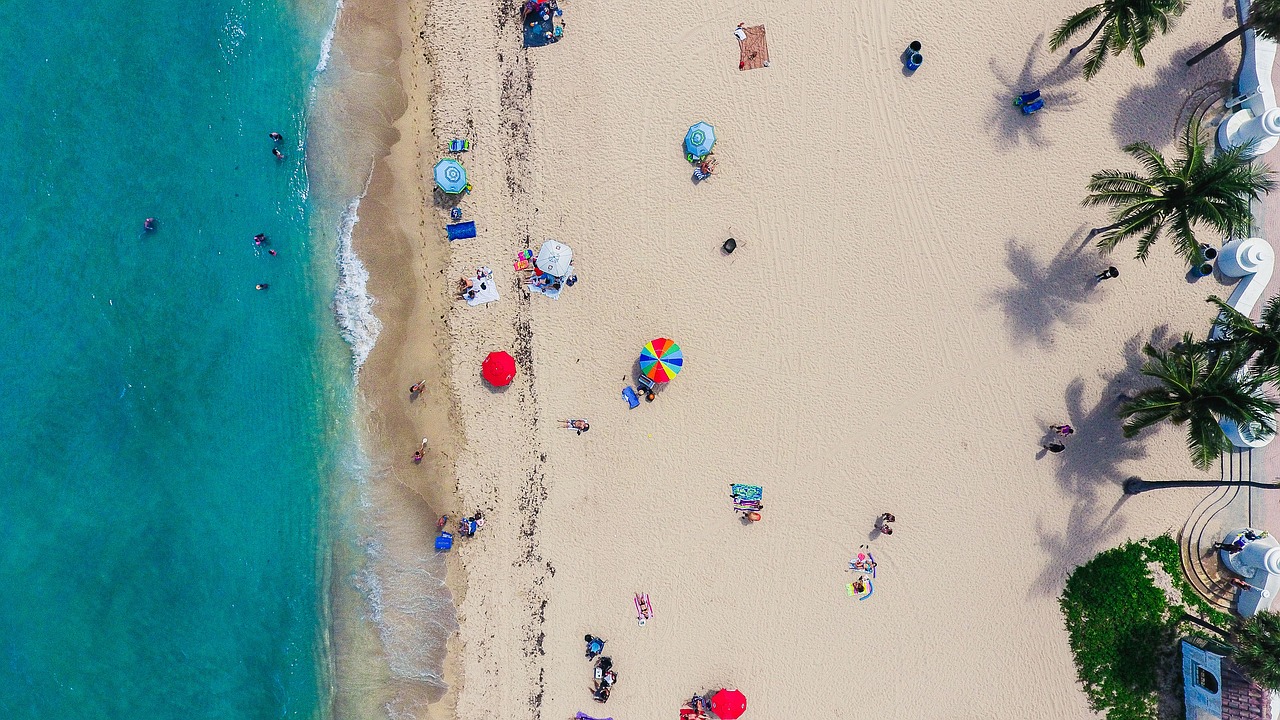 Press conferences, work meetings with companies, tour operators and directors of Spanish tourism offices abroad, demonstrations of show cooking and different activities, video projections… These are just some of the proposals that will be held at the stand of the Valencian Community. Also, the Plaza de Callao of Madrid will host activities, where a Grand Provincial Parade will be held with the presence of more than 1,500 people from 17 municipalities of Alicante. The organization will be organised by the Federació de les Fogueres de Sant Joan and the Associations of Comparsas de Moros y Cristianos de Alicante, starting the festivities on Saturday, January 26th, from 5:00 p.m. In addition, as a novelty this year, they will proceed to the “plantá” of a bonfire eight meters high by the artist Federico Molinero, from Alicante.

Previous articleTaste the daily specials of the Kosta! restaurant
Next articleThe Fira i Porrat of San Antoni 2019 of Benisa prepares its medieval market