The British Parliament rejects again the Brexit agreement of Theresa May

The Brexit is on the cliff edge. Yesterday the British Parliament rejected for the second time the Brexit agreement of Theresa May by 391 votes against 242. Although the difference in votes is not as overwhelming as in the first vote, it is also very significant. This second vote is definitive. After May’s failure, Westminster takes control of the UK’s exit from the European Union and will vote this week between the extreme option of the no deal Brexit on March 29 or the temporary extension of Article 50.

The Prime Minister made a fleeting visit to Strasbourg on Monday afternoon to meet the European Union leaders. The titanic effort served her little. On Tuesday morning her own Minister of Justice, Geoffrey Cox, issued a report warning of the legal risk to remain trapped indefinitely in the Customs Union, at the expense of the European Union’s will, as the country would not have legally recognized international means to get out of it. Against this background, May had little room for maneuver.

Leading the voting against the Brexit agreement of Theresa May are the Conservative Party, the Democratic Unionist Party, the Labor Party, the Scottish Nationalists, the Liberal Democrats and the newly created Independent Group. These groups argue their decision based on the lack of guarantee of sufficient progress on the issue of the Irish backstop, and also believe that Theresa May’s compromise reached in extremis with the European Union reduces the risks of the UK being trapped indefinitely in the Customs Union, but it does not eliminate them all. An exhausted Theresa May warned several times that if yesterday the agreement was not approved they run the risk of losing the Brexit. 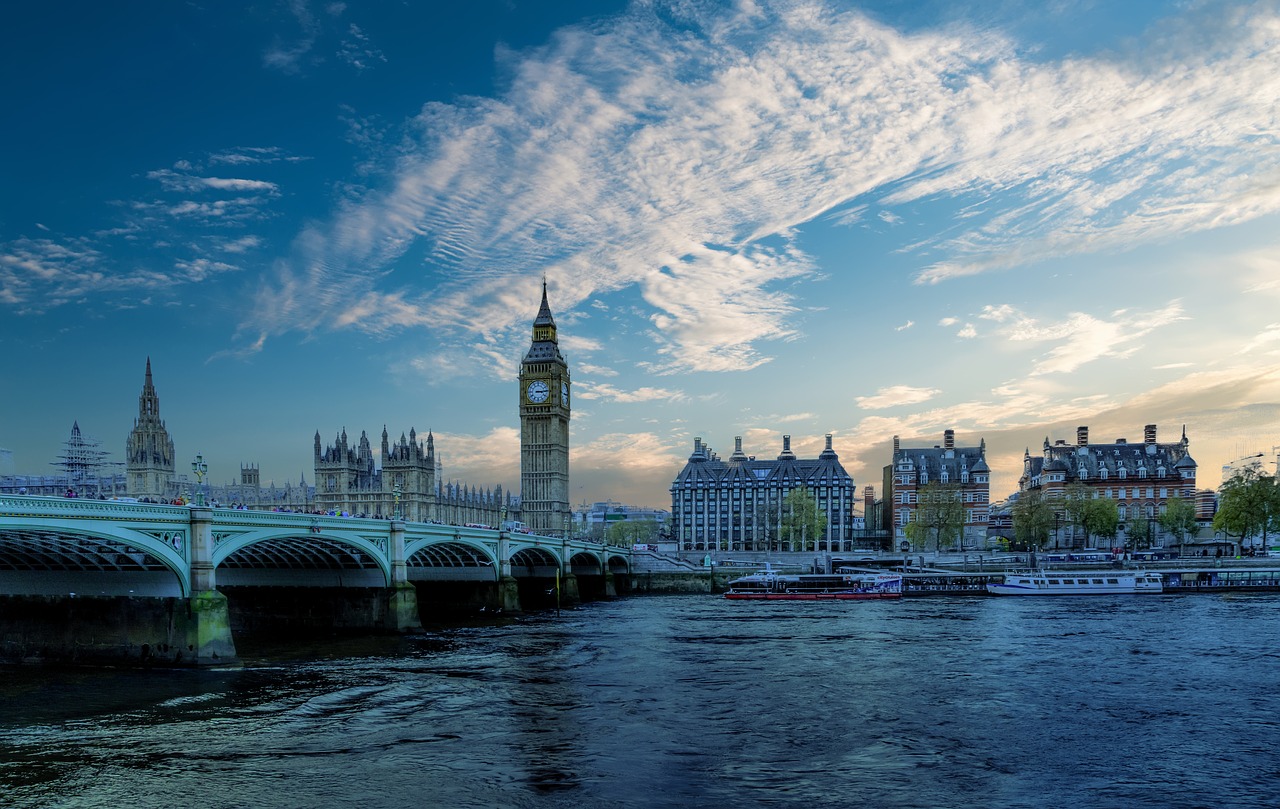 Now all Europeans wonder what is next in this cold and fragile situation. Although now the Parliament shuffles the options of the no deal Brexit or the temporary extension of the article 50, the possibilities are multiple. Cancellation of the Brexit process, a new referendum, no deal Brexit, an extension… all the cards are back on the table. May’s position seems more precarious than ever, like the Brexit itself. What does seem clear is that they are not going to call early elections to break the deadlock in which the United Kingdom is, as was confirmed by Downing Street. Time is running out and the country’s future is still in the air.

Previous articleAre you going to vote on April 28 in the general elections of Spain? Get rid of the electoral propaganda and save paper
Next articleTrashtag Challenge: the new trending challenge that invites you to take care of the planet