It’s still raining in Spain, but not for long

After a month of spring-like March, April has come full of rain, as announced by the popular Spanish saying. Last week it rained in most of the country and the temperatures dropped a lot, so we had to take the outerwear out of the closet again. But will it still be cold during the Easter holidays? Everything seems to indicate that the storms will let us enjoy a more pleasant weather.

On Monday and Tuesday a low pressure area will bring more instability on the Cantabrian region, as well as some storms in the north and south of the Iberian Peninsula. The maximum temperatures will be around 15ºC, although they will be higher in the Mediterranean area. Until Thursday there will be plenty of rain accumulations, especially in Galicia, although the skies will start to open slightly from Wednesday. 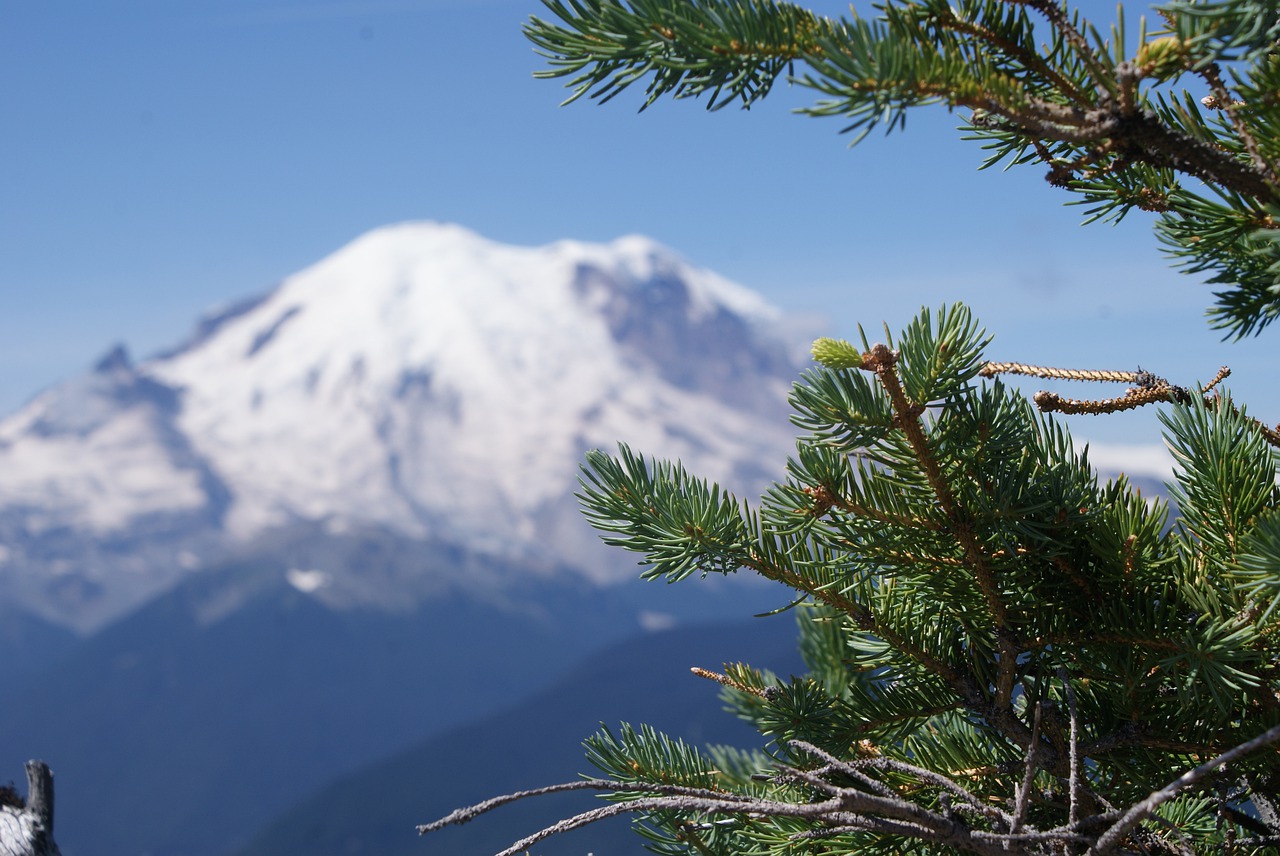 Throughout the week the gusts of cold winter air that we have suffered during the beginning of April will move towards the east of the Mediterranean to other European countries. During the weekend an anticyclone with warmer air will come closer and that will allow us to enjoy a more pleasant time during the start of Holy Week, although those traveling to the northeast of the peninsula should be careful, since there will still be many accumulations of snow. Will we have a sunny Easter Week this year?

Previous articleShould you apply for the Spanish residency card? Follow the advice of Sun Lawyers to know what is best for you
Next articleDress up your bedroom with Dreams & Drapes in The Bed Centre