The storm Gloria has passed – leaving behind a trail of devastation, we will finally see some spring weather this week.
With all the alerts removed by the regional authorities, this week expect a widespread rise of temperatures. We can now look back and reflect on what happened in the Alicante region after the storm.

The storm Gloria, has left 800 homes without electricity in the region, especially in Orihuela and mountain points. The storm also hit roads and rail infrastructure and left last week 123,000 students in 90 municipalities without class.

The Red Cross had to set up a special operation to serve 86 homeless people in Dénia, Alcoy, Alicante, Elda, Novelda and Calp. The Civil Guard attended 600 people in different parts of the region, and up to 20,000 people were without power, in the Marina Alta, El Comtat and Orihuela.  In Orihuela, the fall of a palm tree caused two injuries and in Calp, a tourist broke his leg when he was hit by a wave when taking pictures. In the Hospital of La Vila, they had  to suspend operations due to a power outage, after a tower fell in Xixona.

The Marina Alta was hit hardest by the storm

The Marina Alta took the biggest damage of the storm with the flooded Gorgos river – the beaches and walks of Benissa, Xàbia and Calp were severely affected. Why? Gloria came with a strong maritime storm that was also felt in other towns such as Alicante, Elche, Guardamar and Santa Pola. The waves caused significant damages in the beaches, in patrimony, in the walk, in installations and urban furniture.

We can not forget the costs in human life – Storm Gloria has left twelve people dead and four missing in the coasts of Spain. 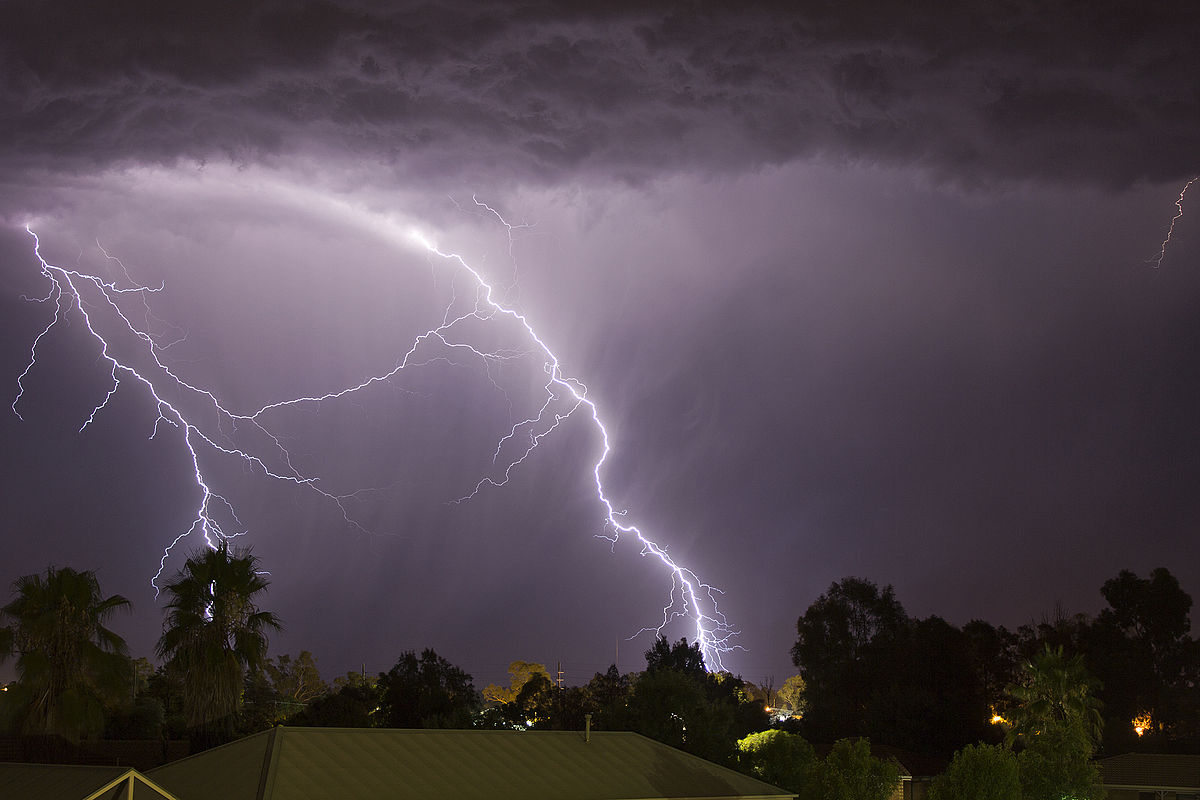 Then the snowfall came…

Things got even more complicated because the notorious storm came accompanied by the second biggest snowfall in the region of Alicante of the 21st century and, except for that of just three years ago (2017), it would have to go back to the 1990s and 1980 for similar episodes. These are only a few examples to give you an idea of the magnitude of the disaster. 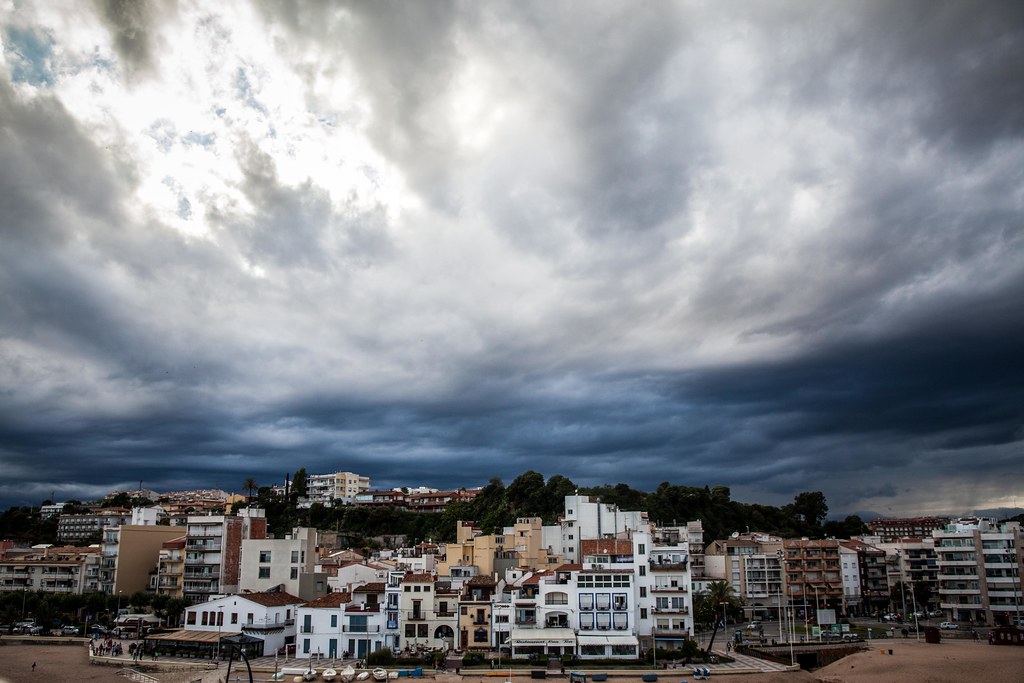 One of the keys to answer this question can be placed in the previous royal decree of the Government of aid for exceptional emergency situation due to civil protection events, which remains active and can cover until March 31 the situations caused by the winter storm of these days.

However, tomorrow Tuesday, the Council of Spanish Ministers will debate the evaluation of the damages caused by the Gloria storm in the Mediterranean coast and the Balearic Islands and the possible response measures.

So we recommend you to enjoy the weather while it lasts but don’t put your raincoat and wellies on the storage just yet, you never know what is coming here in the unpredictable weather of the coast of Spain.

Previous articleValentine’s Day menu for two at San Giuseppe
Next articleTammi from Lotus Interiors, the brains behind the success.