Like every other restaurant in Spain, Ristorante Orobianco in Calpe was forced to close its doors at midnight on 13 March, 2020. Italian chef de cuisine Ferdinando Bernardi was left with loads of sourdough and other ingredients, so he decided to make 20 pizzas to be distributed to a shelter for the homeless, health care workers and Civil Protection Officers in Calpe.

Ferdinando vowed to carry on cooking until ‘The fridges were empty,’ but word went around what Orobianco was doing, and before long, the restaurant’s main suppliers were actually donating food so that Ferdinando and his team, chefs Nicolo Zorloni and Christopher Ascensao could carry on with the good work of feeding those who couldn’t feed themselves, for whatever reason.

Calpe’s Mayor, Ana Sala, asked if Orobianco could expand the project while lock-down lasted, and now Ferdinando  and his team are working hard to produce around 700 meals a week.

Between suppliers Garda, Makro and Santa Pasta, more than two tons of food has been donated to the project. In fact, there’s been so much food donated it’s also been sent to Alicante, Madrid and Barcelona.

Thanks to the chef of the only Michelin-starred Italian restaurant in Spain, food banks and hospitals in Madrid, hospitals in Barcelona and soup kitchens in Alicante have received essential food supplies. More locally, schoolchildren in Altea who normally receive free meals, young people at a shelter in Benissa and the homeless and health workers in Calpe can be sure of eating well and eating regularly. 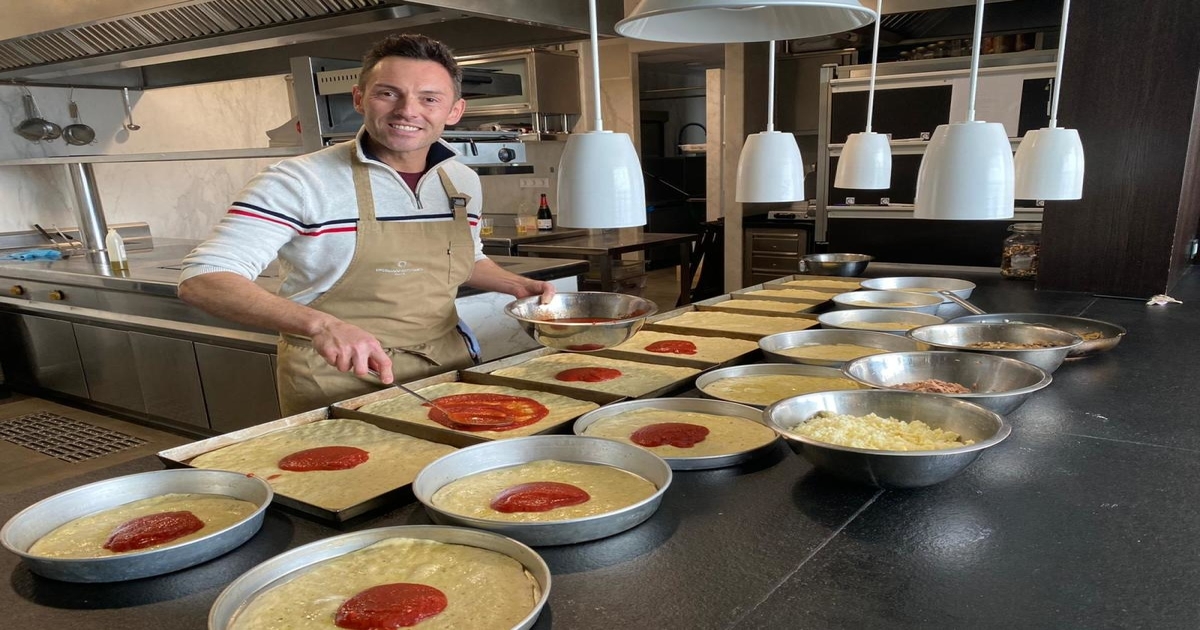 As well as cooking meals, the team at Orobianco have helped co-ordinate deliveries of food to other areas of Spain, with the help of the Red Cross and Civil Protection volunteers.

The hospitality sector may be suffering financially right now, but people like Ferdinando are  doing their best to help in the fight to defeat Covid-19, so that Spain and the wider world can be safe again. The Spanish and Italians are well-known for their love of food and their generous hospitality, and this original initiative allows Orobianco to combine the love of food with love of their fellow man to make the world a nicer place to be.

This heart-warming story has crossed international borders, even if the world’s citizens can’t! It’s been reported in The New Zealand Herald, and the Italian press. It’s also been reported widely around Spain.

Ferdinando is very modest about his achievements though. He told Spain Life Exclusive:

We all have to do what we can, and what I do is cooking.

That’s true humility from a chef who was running his father’s pizzeria at the age of 13, and has cooked, and trained chefs, all over the world. Even in bad times, good people can make a real difference. Together, we are stronger.

Stay safe and well, and if you are anywhere near Calpe, why not go and  try Ferdinando’s fabulous Italian food when Spain is safe again? You won’t be disappointed: Orobianco has a Repsol Sol (sun) as well as the coveted Michelin star. 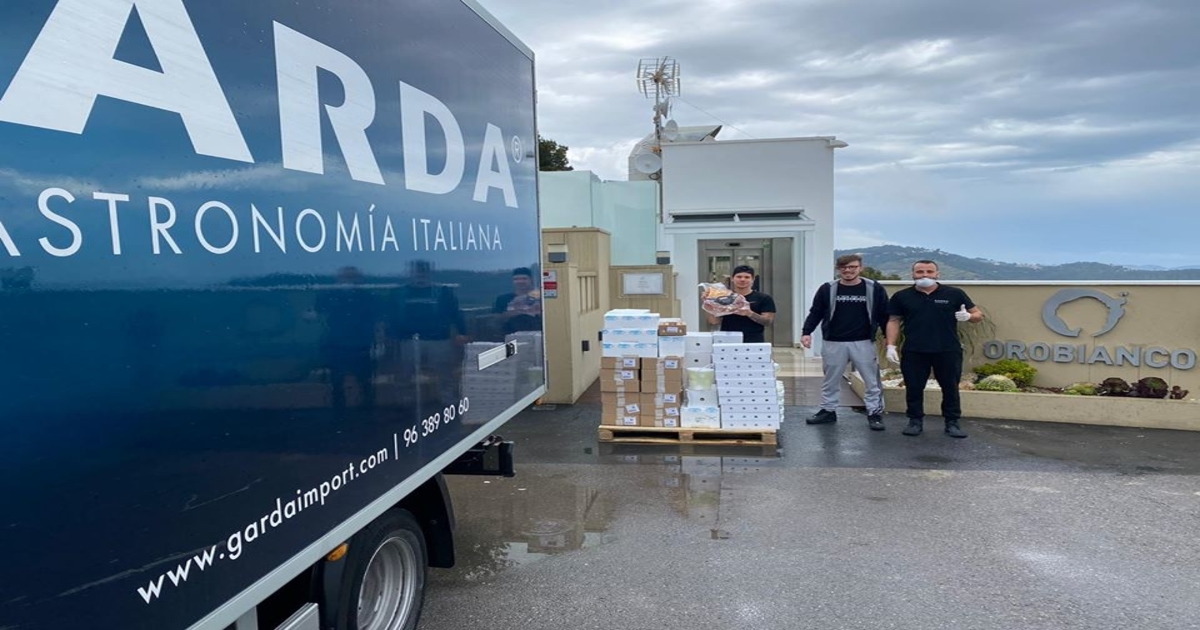