The illustrious chef, whose restaurant in Denia has 3 Michelin stars, is the proud owner of 4 others around the city. 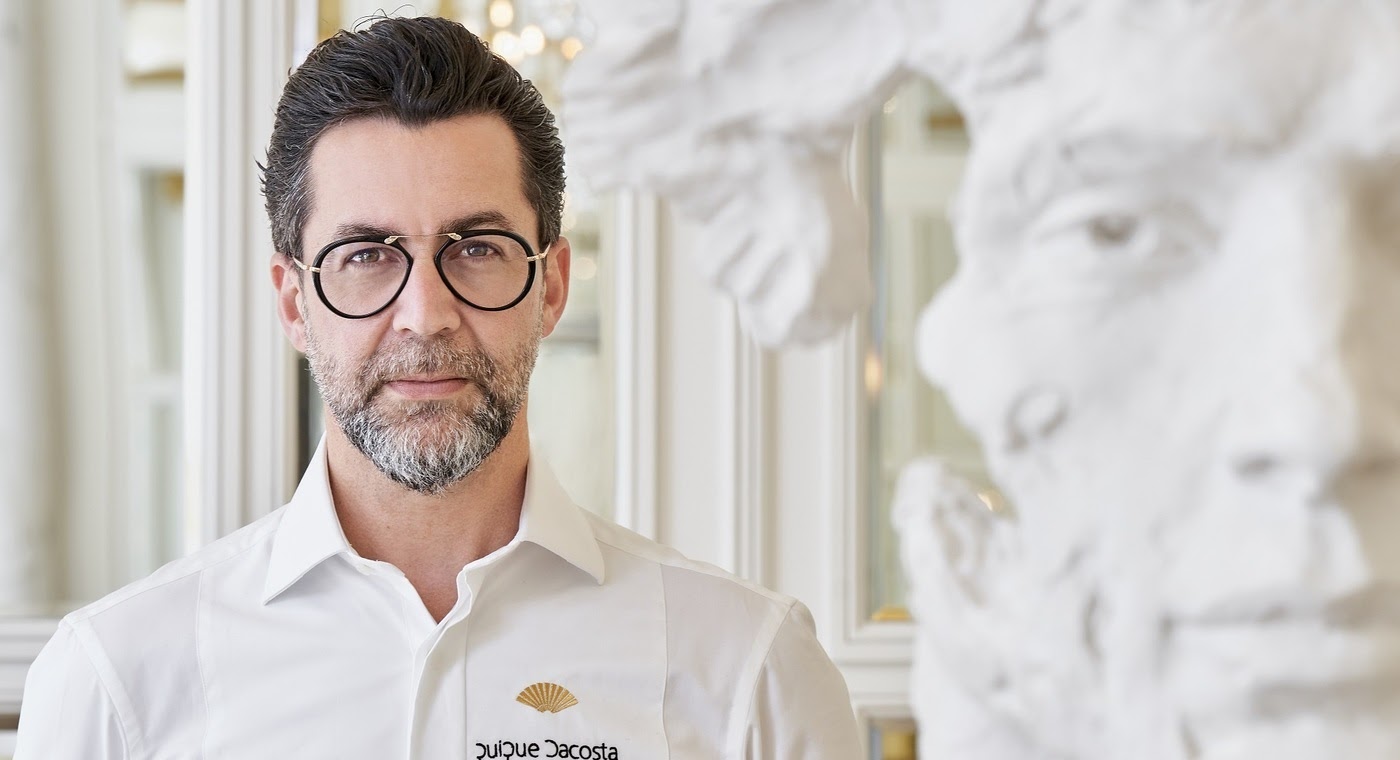 Originally from Extremadura, Quique Dacosta has been developing his professional career as a chef since 1986. He began working in the kitchen at the tender age of 14, researching books by the world’s top French chefs with varying culinary techniques.

As a result, this ignited his passion for food and nourishment. an interest in food that went beyond mere nourishment. At the age of 18, he began to hone his skills and experience by visiting the best gastronomic restaurants in Spain at the time.

In 1988 he started working in El Poblet, which initially offered Castilian cuisine, and then moved on to local seafood cuisine. This is the restaurant that went on to become Quique Dacosta in Denia.

He began to innovate the way food was prepared in traditional Alicante, Valencian, and Spanish cuisine. Under the direction of Quique Dacosta, he would experiment and combine to create a new Valencian cuisine in the late 80s and early 90s.

Quique strived to achieve an updated cuisine with new techniques, by lightening the cuisine as a central concept and rectify the foundations of “conventional” methods. Using local products, Quique’s ethos is to open a portal to the cultures of other countries, their cuisine, and their dishes. 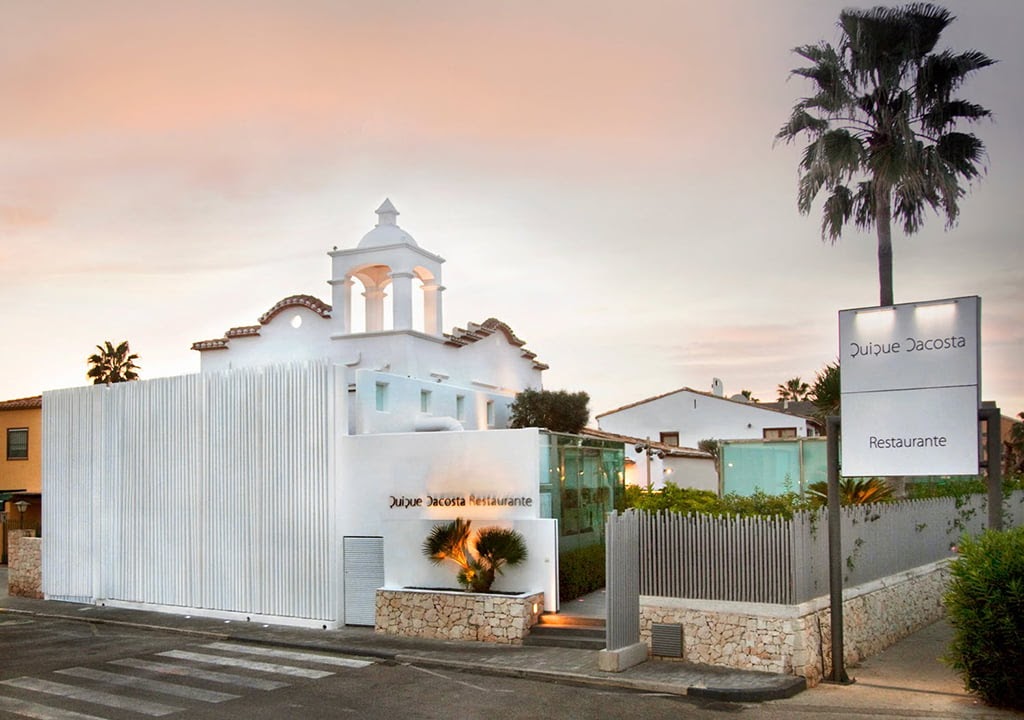 Quique Dacosta in Denia has been awarded three Michelin stars and is the only one in the whole of Valencia to hold the French guide’s highest award. But his influence is not only limited to the small town in Alicante. It’s also been voted as one of the world’s 100 best restaurants and fourth-best in Europe.

100 km away, in Valencia, Quique has built a varied ecosystem of gastronomic proposals: from market cuisine to the re-edition of his Dénia successes in a smaller restaurant. These are the restaurants that form part of Dacosta’s intimate gastronomic experience in Valencia. 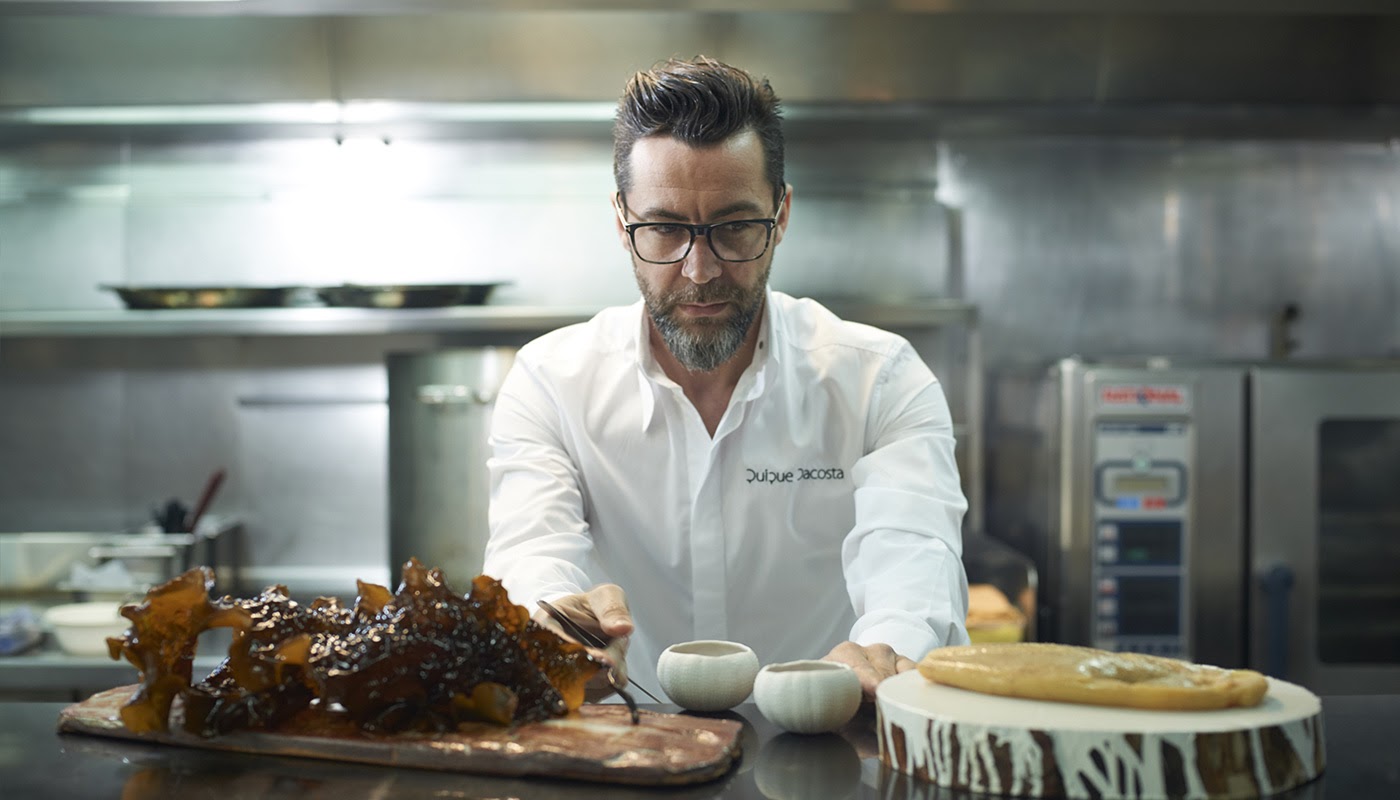 Other Restaurants by Quique Dacosta

El Poblet embodies the Michelin star dining experience that Quique Dacosta is known for in Valencia. On Calle Correos, 8, the haute cuisine food in El Poblet is what skyrocketed the chef to fame throughout the country.

Now managed by Luis Valls, El Poblet focuses on an innovative and local-market-based menu. Under the guiding influence of its mother restaurant, Quique Dacosta in Denia, the restaurant achieved its Michelin star in 2013.

Valls worked arm in arm with Dacosta in his Denia restaurant for almost four years, which proves to be true in the cuisine of El Poblet, which after 5 years, is already a mixture of the best combinations of the two powerhouses. Prices can range from €85 – €125 per person depending on the courses. 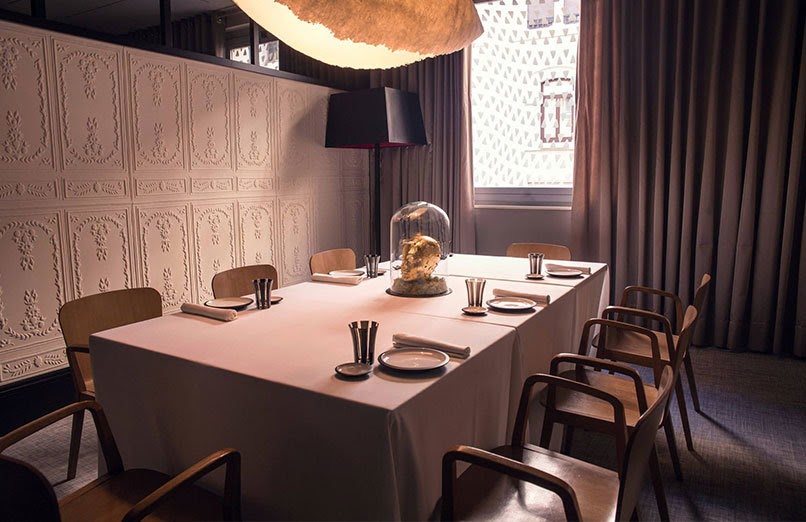 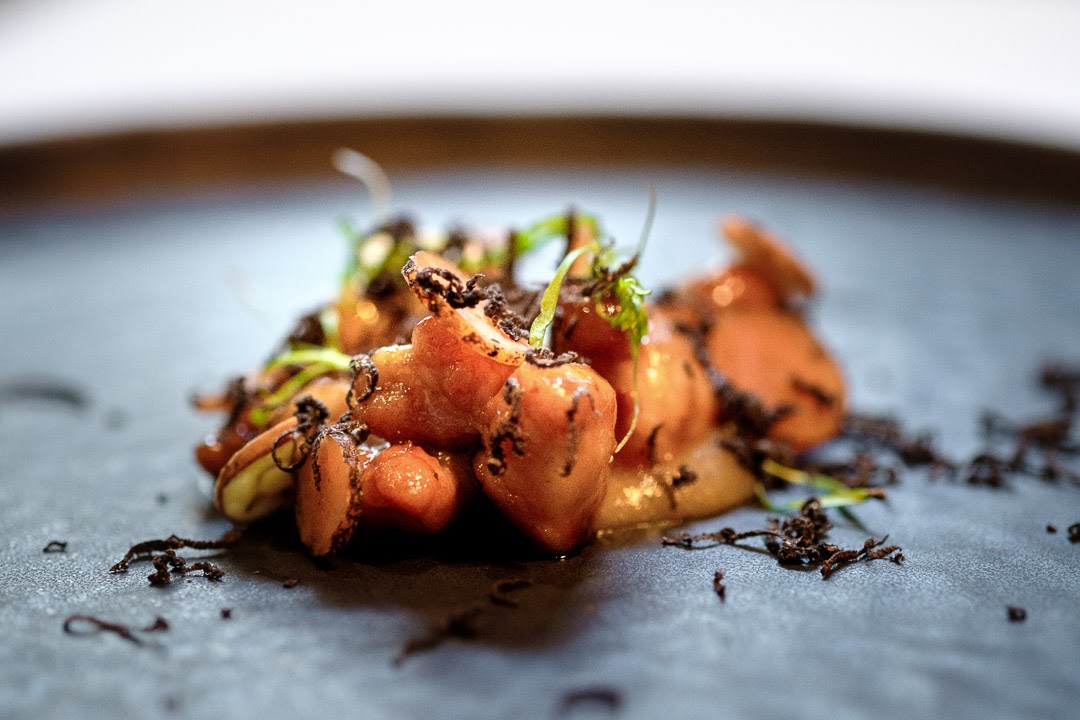 Located on Calle Correus, 8 in Valencia, Vuelve Carolina moves away from a fusion focus and bases its menu on wholesome, traditional tapas. Under the management of Adrián Sánchez, the restaurant is characterized by its excellent execution of simple food, made with local ingredients.

The restaurant has a warm, and inviting atmosphere, with a bar that welcomes you with more informal and fast attendance. There’s also an excellent selection of Valencian and international wines to be enjoyed. The typical price per head is around €30. 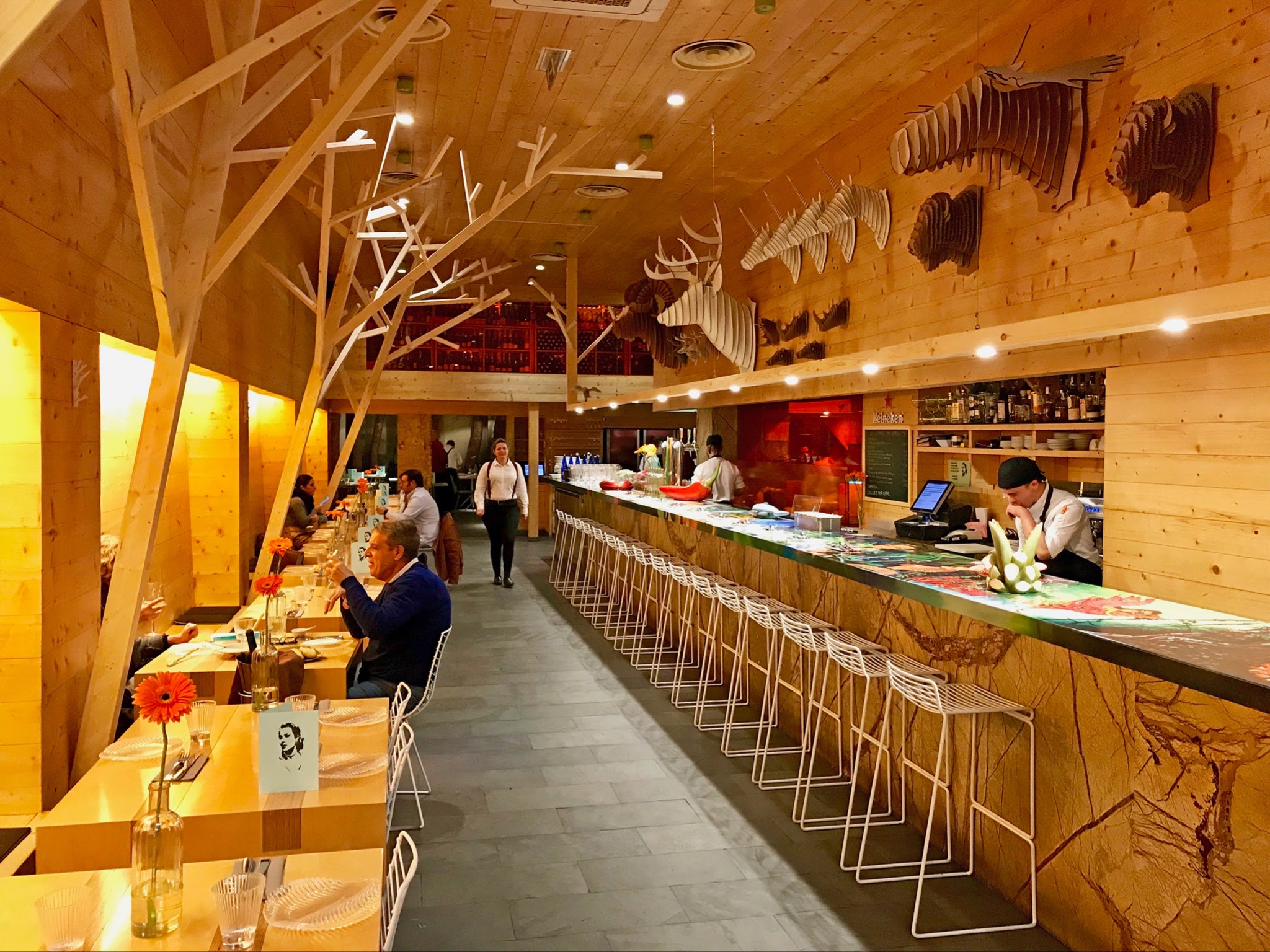 Found on Carrer de Joaquín Costa, 27, Mercatbar was the first restaurant that Quique opening in Valencia in 2010. It was actually the city’s first gastrobar, set in a market square where people can try tapas with different dishes, ranging from the most traditional to the latest trends in gastronomy.

For example, we recommend that you try its flame-grilled aubergine with marinated tuna. The bar has perfectly achieved the ideal balance between street food with a fine-dining experience. They have a daily lunchtime menu priced at €16 or a tasting menu for €30. 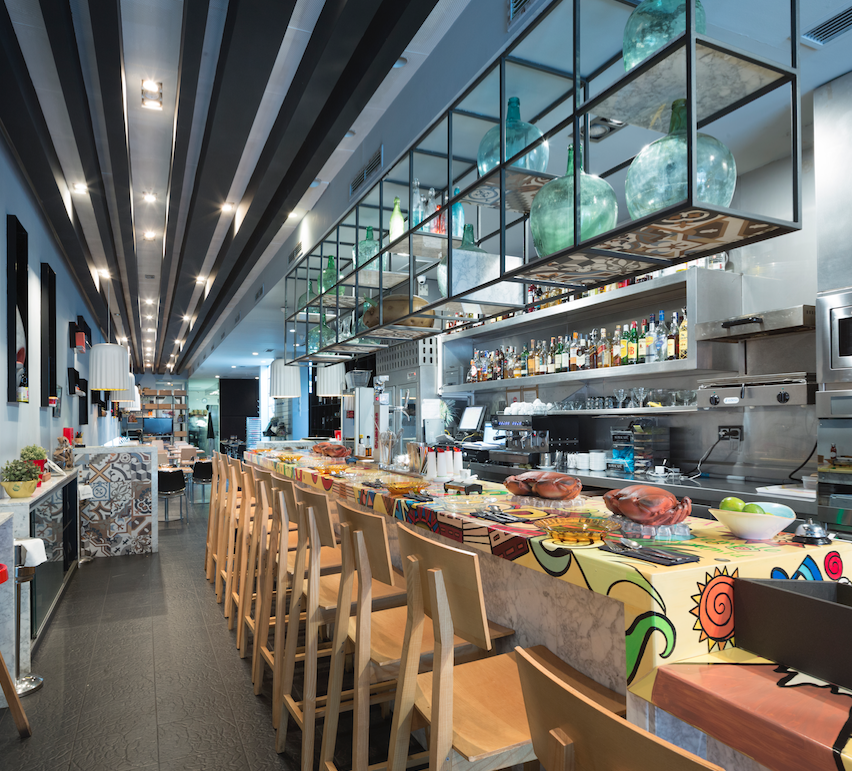 Dacosta’s latest business venture in Valencia is based on a menu full of fish and seafood and cuisine, mainly cooked by using the grill and the embers. Located on Carrer Pascual y Genís 10, the aim of this restaurant is to generate a more interactive connection with the public via live cooking demonstrations.

You can enjoy prawns boiled in seawater, grilled shrimps, grilled leg of octopus from Dénia, or marinated skate on the grill, among other products. Multiple sauces and accompaniments with each dish. The average price per head comes to about €50. 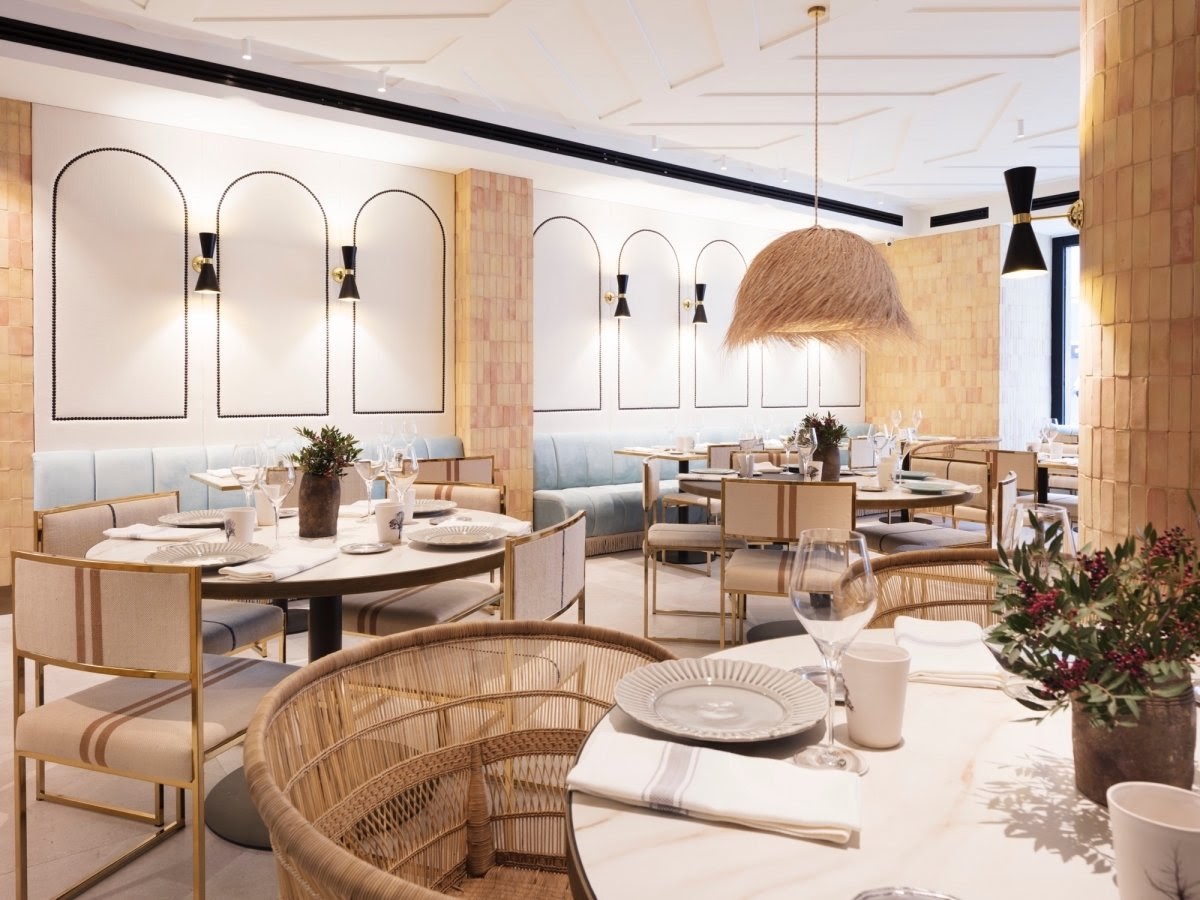 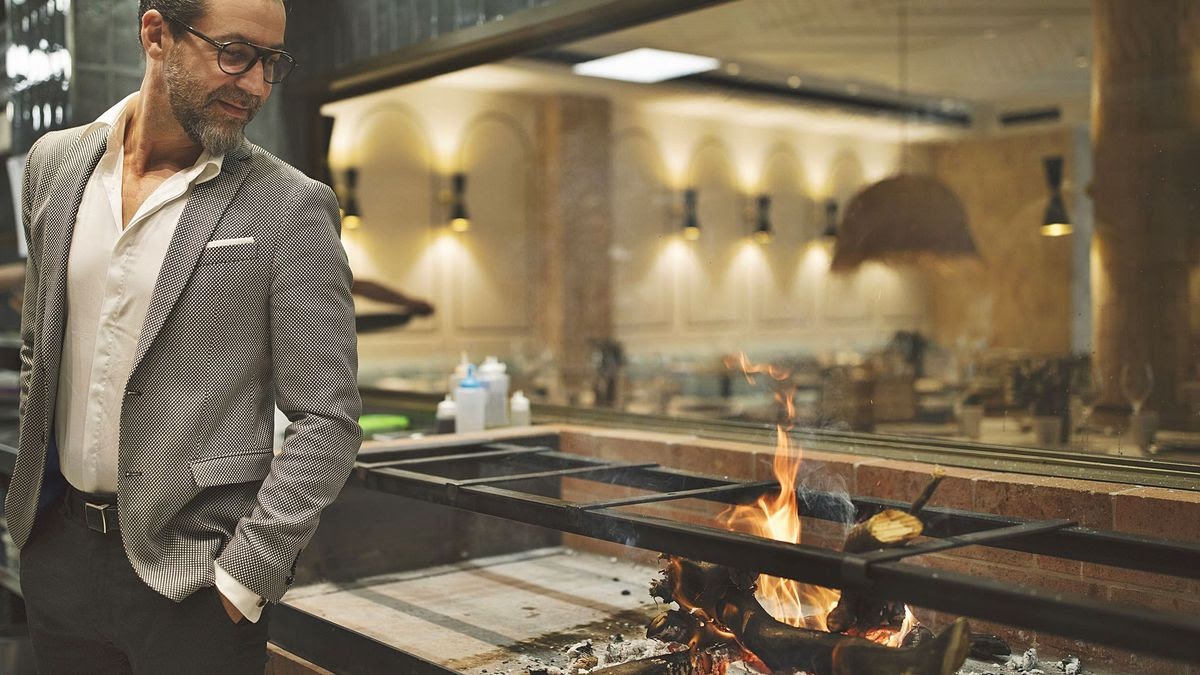