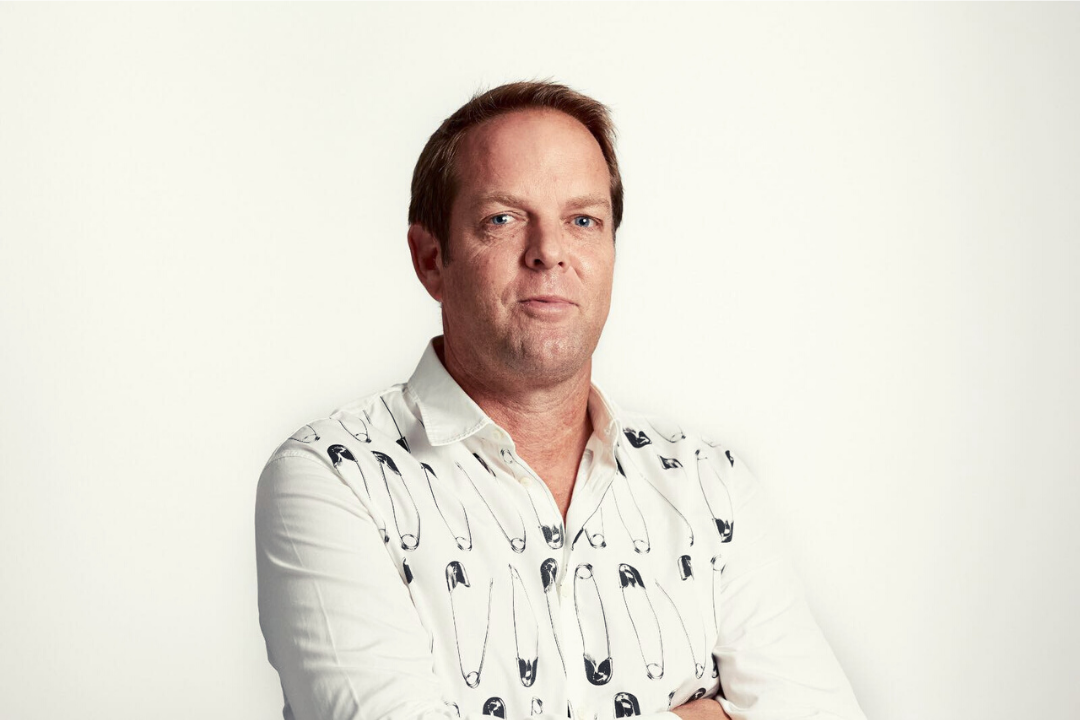 One could say that Michael Keijzer has certainly led a fascinating life. His mother, Liane Engeman was a very accomplished racing driver, and his father was a carpet factory dealer, called Bonaparte. Originally from Amsterdam, Michael, his twin sister Eline, and his parents came to live in Marbella in 1979 when his mother retired from racing and when his father sold his company. 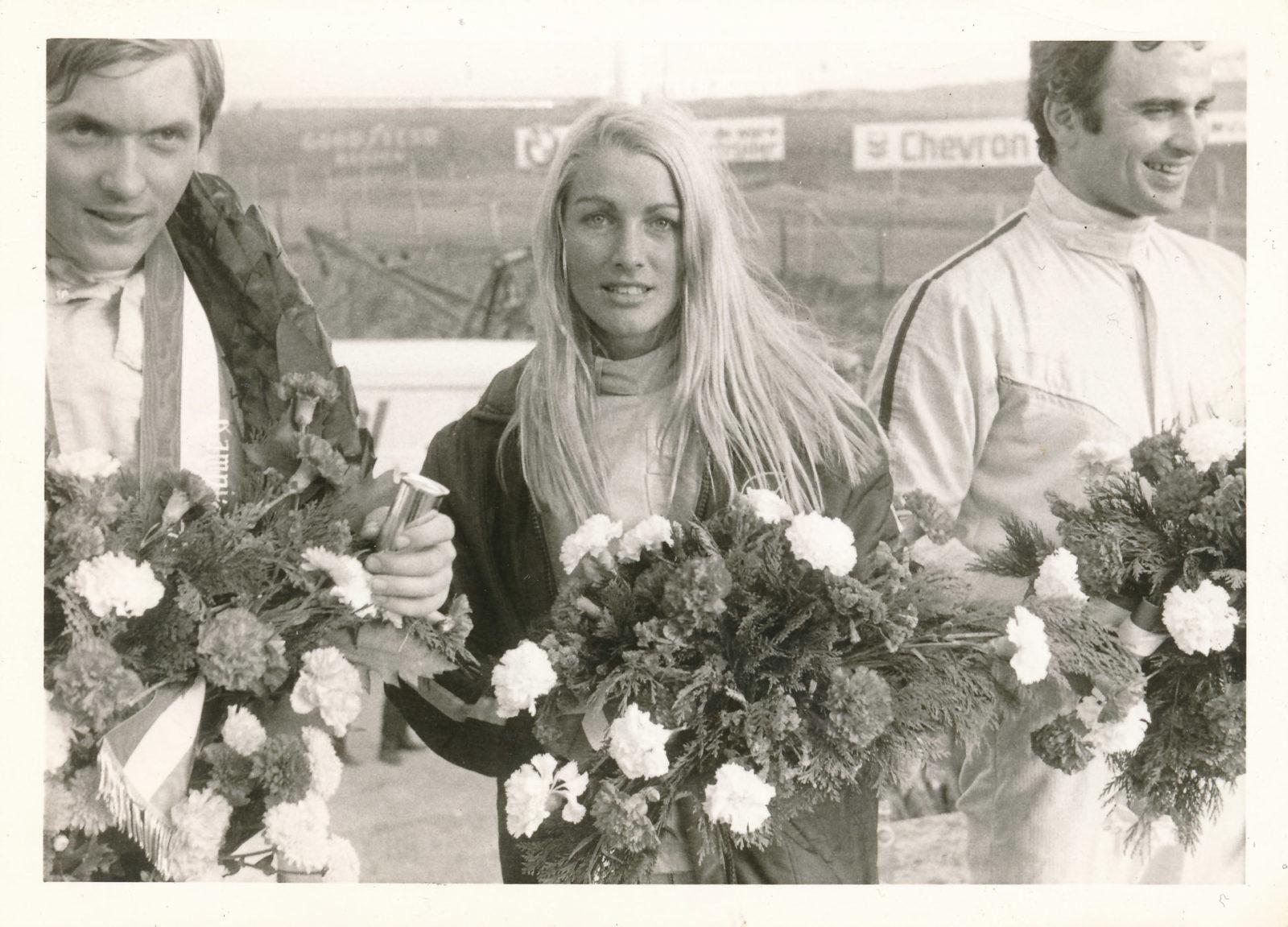 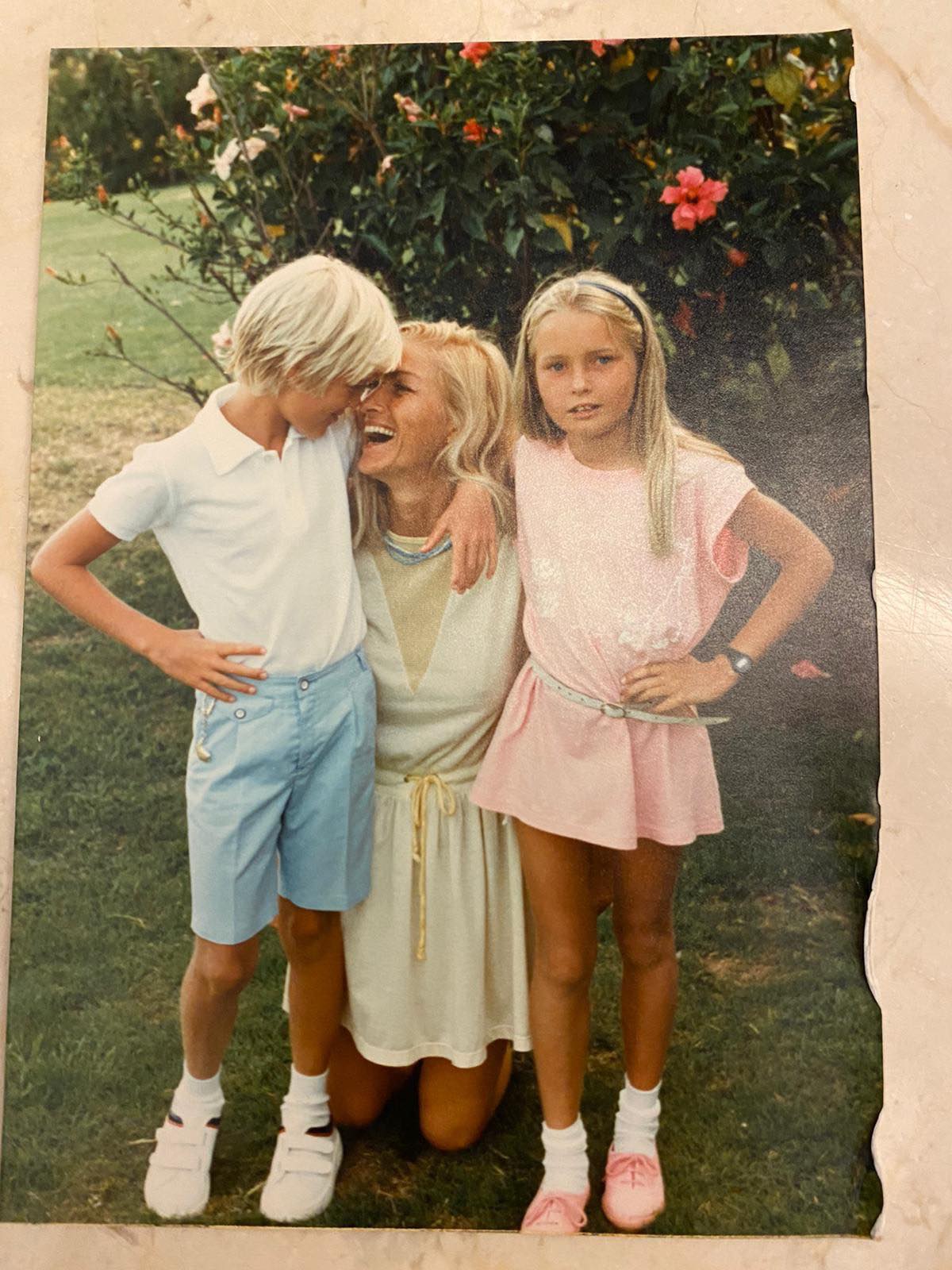 A young Michael with his mother Liane and sister Eline

Today, at the age of 47, Keijzer is a prominent man on the town in entertainment, owner of Dreamers Marbella nightclub and Lola Supervip nightclub, brand ambassador for Teatro Marbella. and has now opened a trendy new restaurant, COA.

With an incredible work ethic and firm business vision, Michael sets an example for us all as he carries out his task to fulfil his projects every waking minute, by remembering to strive for conviction and humility.

Also an avid lover of golf, Michael likes to play regularly and has even caddied for the likes of Sean Connery in Aloha Golf Club in Marbella at the tender age of 15. Described by Vanity Fair as a local “leisure tycoon”, Michael has had success after success when it comes to the events and entertainment industry.

But that’s not to say that all this didn’t come at a cost. Michael himself recognises that it’s an awful lot of work, but it takes dedication, consistency, and humility to achieve what you strive for. 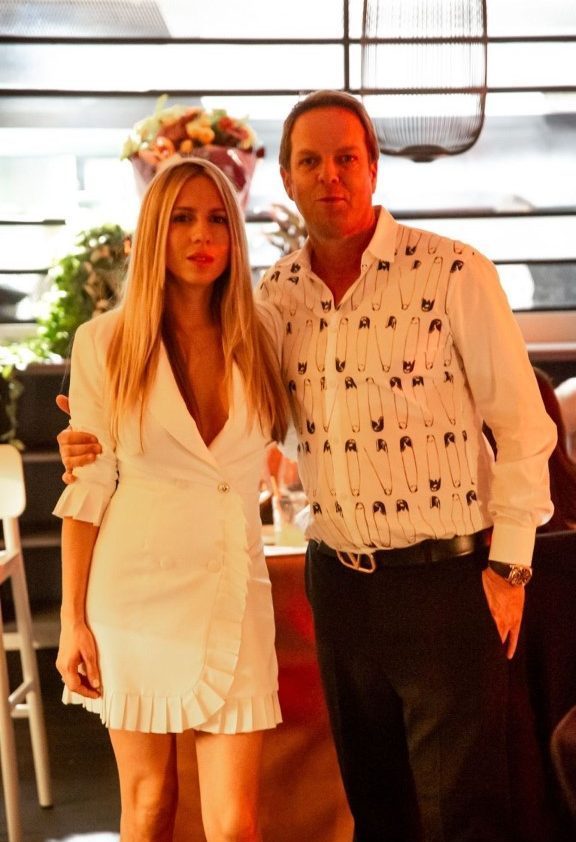 Michael’s wife of 15 years, with whom he has a daughter

Dreamers landed in Puerto Banus to bring Ibiza vibes to the coast of Malaga, accompanied by the rhythm of quality electronic music played by renowned international DJs.

The Dreamers Marbella booth was inaugurated by Little Lou Vega of Masters at Work in 2000. The club was visited by artists such as Tiesto, Danny Tennaglia, Erik Morillo, Bob Sinclair, Avicii, and David Guetta and has hosted prominent promoters such as Matinee, Supermartxe or Cream.

The passion and dedication of Michael as founder and CEO of Dreamers Marbella was the secret behind the success of the project from the very beginning. The reception of international stars and the enthusiasm of the audience were always supported by the dedication of the venue’s staff and artistic team and, of course, by a state-of-the-art sound and light system that enveloped the audience in every beat.

The excellent work of Keijzer and his team resulted in the club reaching national as well as international acclaim. Not only during the years it was active, but also after it closed its doors in 2011, as the Dreamers brand continued to be very present at festivals all over Spain.

After a successful reopening of the party in Teatro Marbella, Dreamers Marbella has returned by adapting to today’s trends, in a space divided into two floors and a very powerful Funktion-One sound system. 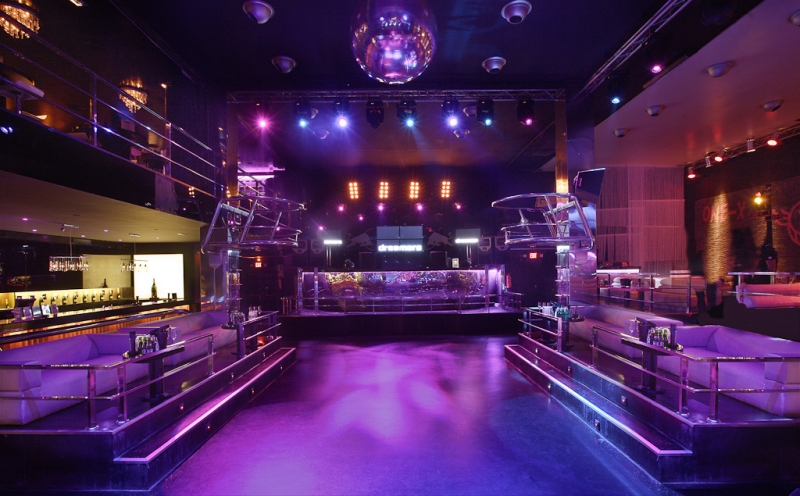 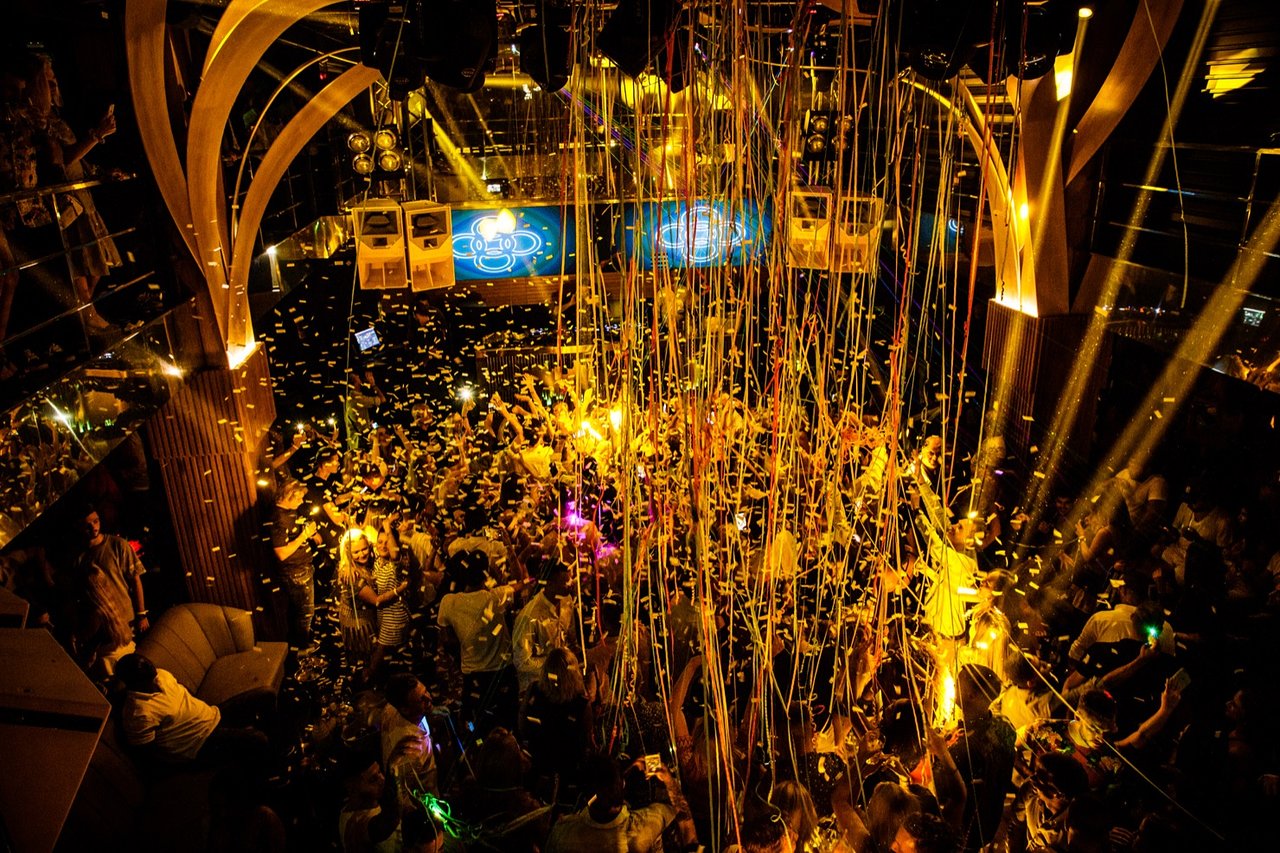 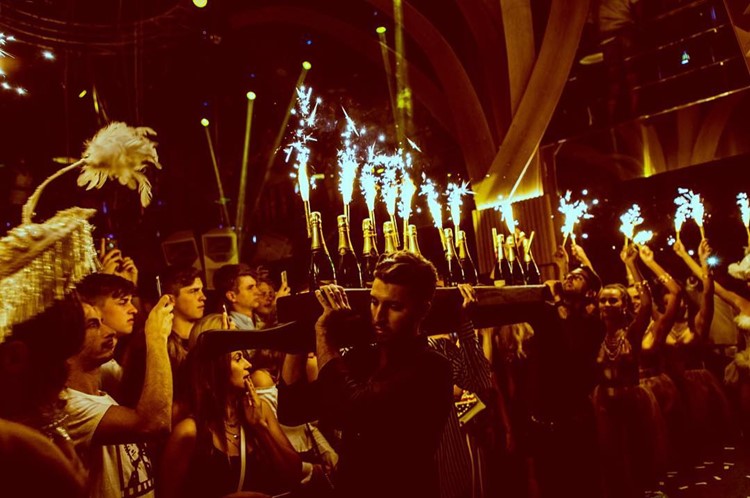 Michael’s latest endeavours are The Polynesian 2 restaurant, and Lola Super Vip, a lounge aimed at English and Arab clients, as well as an events company called Yastá Productions, which he and his team organised the Fito y Los Fitipaldis Concerts. As you can see, Michael’s thirst for more work never seems to be quenched.

A vibrant and chic new Mediterranean restaurant, COA Restaurant opened in the autumn of 2021. A vibrant Mediterranean restaurant that is open for lunch, dinner and drinks with a non-stop kitchen from 1 pm  to 11 pm. The bar is also open until 1 am. Located just by the Casino, it’s the latest project of Michael, already famed for his huge successes in the hospitality industry with Marbella’s super club Dreamers.

Short for barbacoa, “barbeque”, COA is the new and upcoming Marbella restaurant, and why its new Mediterranean style grill and chic atmosphere will have you constantly coming back.

Enticing the local foodies of the area to come and savour its modern take on Mediterranean cuisine, the venue is spread out over two floors, with exclusive areas available for private dining, as well as those intimate corners essential for enjoying a romantic dinner for two.

Based on Michael’s past successes, we have no doubt that COA will be another it amongst the Marbella locals. 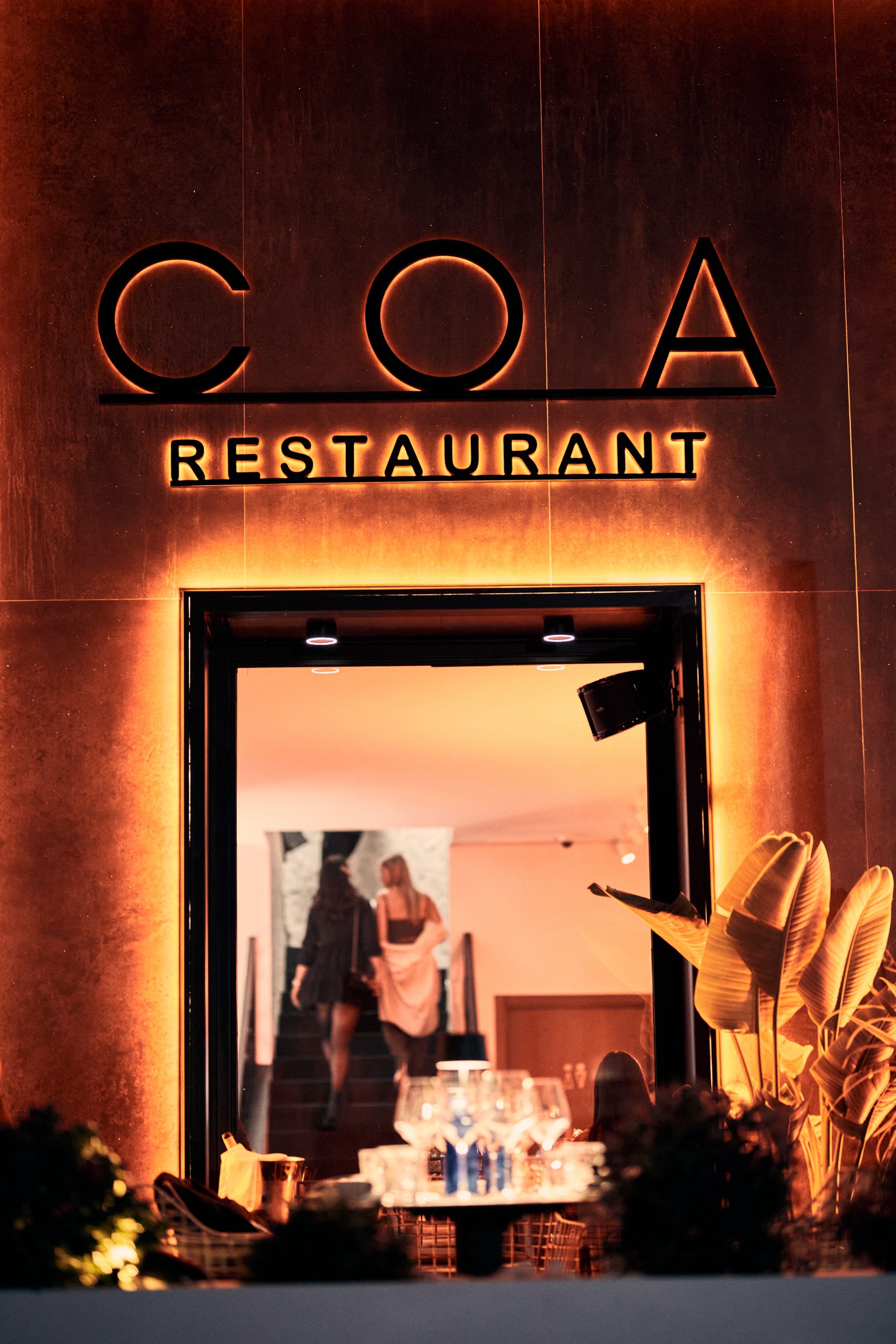 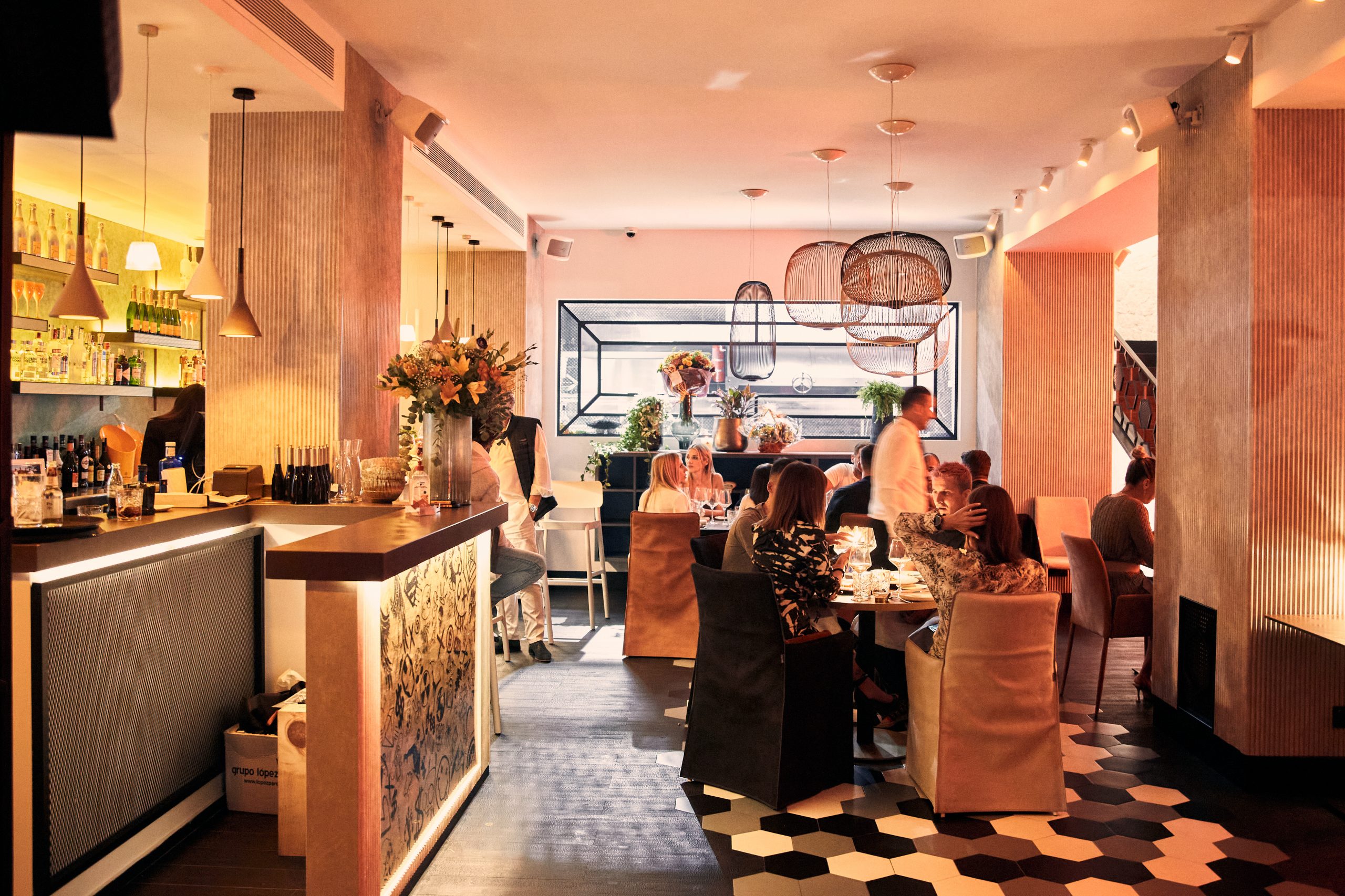 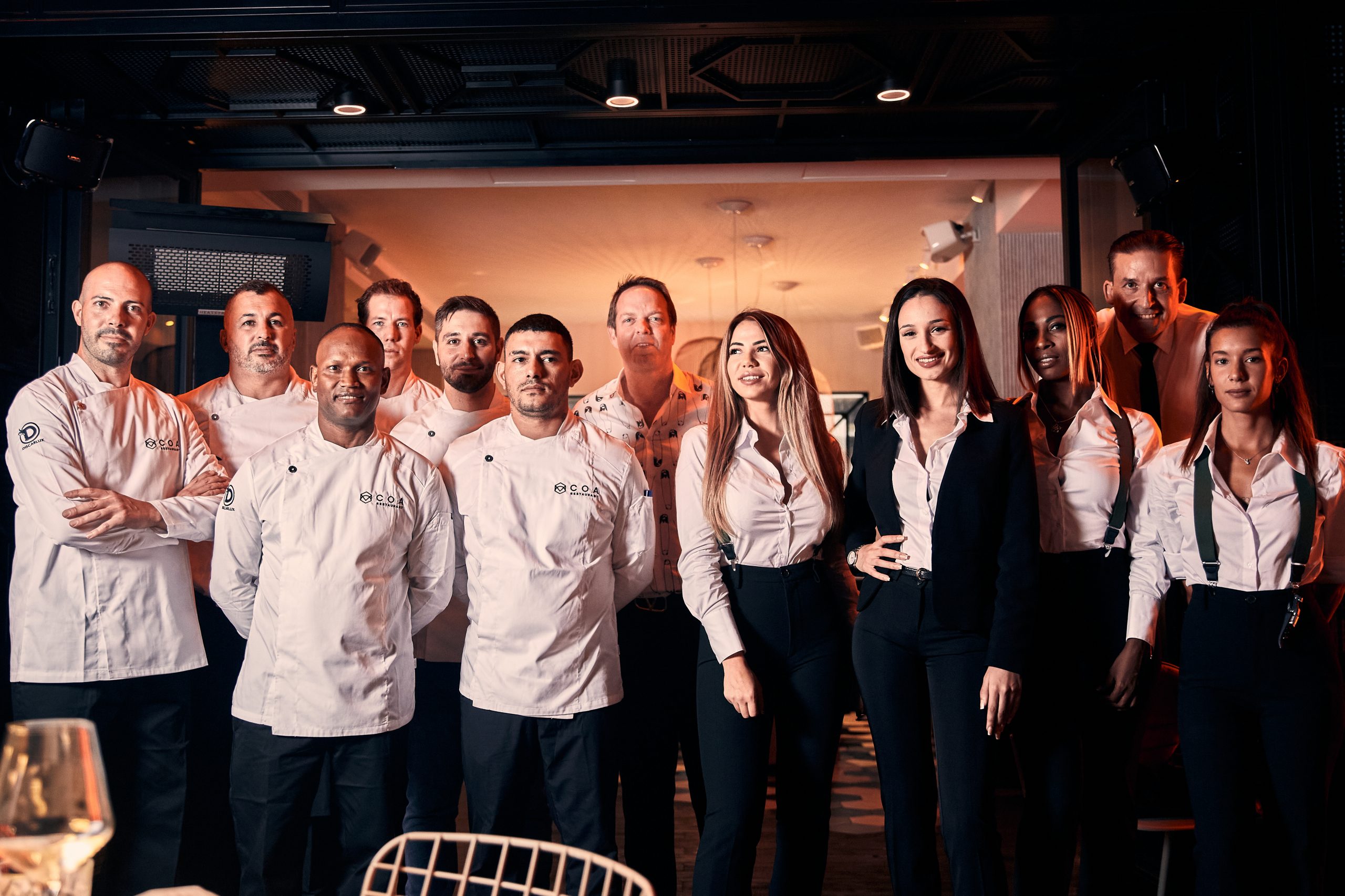 Michael with the team at COA

Open from 1pm to 11 pm for kitchen service, and the bar is open until 1 am.

Previous articleCOA Restaurant: Why You Have to Pay a Visit to the New Spot in Marbella on Everyone’s Lips
Next articleThe Leading Property Developers in Costa del Sol to Keep an Eye on