Medifit Reha, your international centre for physical rehabilitation on the Costa Blanca

When you suffer a lesion you lose quality of life. Your body does not respond as you would like, you have pains and you can not perform your daily activity in a normal way. On these occasions it is best to go to a rehabilitation clinic to get an adequate and personalized treatment. Among them, Medifit Reha is the best center on the Costa Blanca and one of the most outstanding ones in Europe.

The Medifit Reha clinic has more than 20 years of experience, having successfully treated countless national and international patients. This clinic is a rehabilitation centre with physiotherapists, manual therapist, chiropractors, rehabilitation specialist doctor, acupuncturist, podologist, psychologist, neuropsychologist, occupational therapist, orthopaedic surgent, traumatologist, neurologist and cardiologist. Miguel Martorell started the centre together with Gerard Krol. Throughout the years, he developed a career as a physiotherapist in several rehabilitation centres in the Netherlands, London, Italy and Spain. Thanks to their local satisfied customers and word of mouth, foreign patients began to arrive at the clinic. Today Miguel Martorell and Gerard Krol are at the heads of a team of professional and qualified physiotherapists. In addition to the rehabilitation room, they expanded their facilities with eight apartments adapted for the disabled, where patients stay and are treated.

The treatment starts by picking up the clients at the airport, in case they comes from abroad. Then they settle in one of the apartments. They are intern the time they need for their rehabilitation, covering even several months. There they have the help of a nurse. Medifit Reha employees are also in charge of buying groceries at the supermarket or bringing them food ready to eat. In addition, each patient has two, three or four hours of therapy each day, consisting of different exercise tables, physiotherapy and gymnastics in the pool. It is a very broad program adapted to the diagnosis of each client and provided by a team of professionals. Thus, they receive patients with cases of leg amputation, with hip or knee prostheses and even people with cerebral infarcts and neurological problems. They also have many patients with pulmonary problems, since in many areas of Europe the air is much dirtier than on the Costa Blanca, so it favors rehabilitation near the sea with a much purer air.

Although they also receive patients with daily or weekly appointments, their services focus mainly on the rehabilitation of internal patients. Therefore, they are specialised in a complete rehabilitation of serious injuries. Recently, the Medifit Reha clinic has been incorporated into a Teulada residence. Now they have two extensive facilities of more than 3,000 m² with three rehabilitation gyms, a swimming pool, eight apartments and 24 rooms for inpatients who need 24 hours of care with a nurse, as if it were a hospital. When their health get better, they can move to one of the apartments, where they live a more independent life, in addition to the corresponding therapy.

For Miguel Matorell the best reward is in improving the quality of life of his patients. This is the case of people who would not walk again and who, thanks to an adapted treatment, have managed to walk on their own. But the Medifit Reha is a special clinic. In their facilities they receive patients from countries such as England, Holland or Germany, where they were not getting the help they needed. Furthermore, for a lower price than in their own countries, in Medifit Reha more personalized attention is offered and focused directly at the diagnosis of each person. Many times rehabilitation protocols of Northern European countries are based on group therapy to reduce the costs. For the same or a lower cost, the team of Miguel Matorell and Gerard Krol applies a totally individualized treatment and more hours of therapy. They also have an advanced cutting-edge equipment of rehabilitation machines. 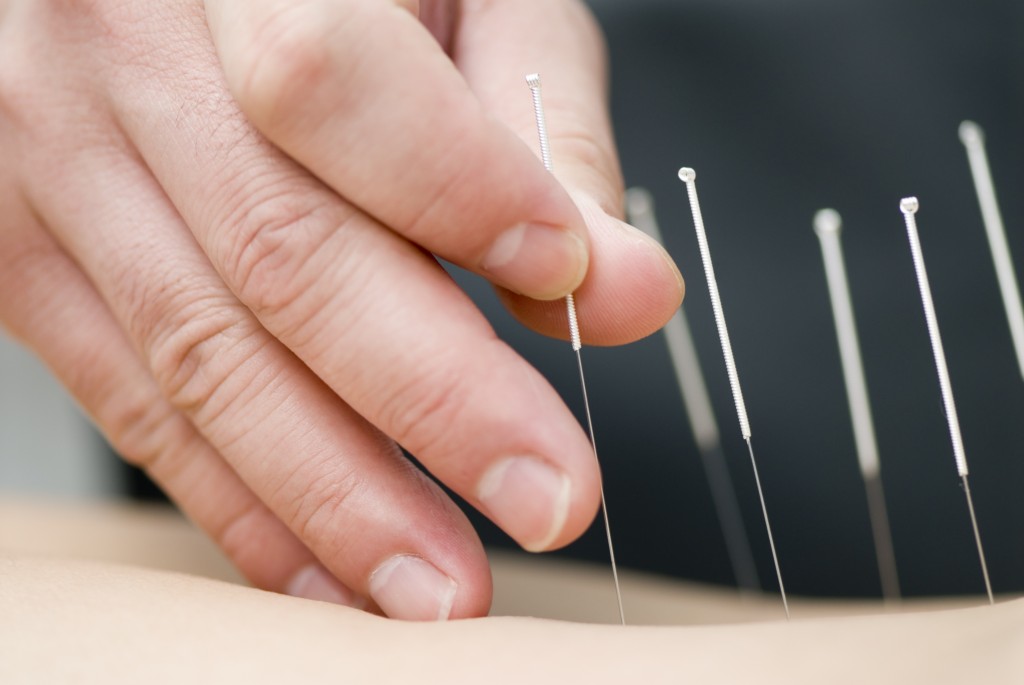 If you live outside Spain but you are not receiving the help you need, Medifit Reha can help you. Between 80% and 90% of the patients they receive are foreigners. All the physiotherapists in the clinic speak English and Spanish perfectly. Also, some of them will be able to attend you even in German and Dutch.

Do not suffer more for that injury that reduces your quality of life. Call Medifit Reha today to make an appointment. Its phone number is +34 966 495 448. You can also write an email to info@medifitreha.com or check its website (www.medifitreha.com). You will find its facilities at 22 Moraira-Benitachell Road, in Teulada, and at 8 Alfonso Puchades Avenue, in Benidorm.

Previous articleTake care of the health of your pets at HVMB, the Marina Baixa Veterinary Hospital
Next articleYour favorite characters return to the city of the Turia in Heroes Comic Con Valencia