This winter has been characterized by mild temperatures and very bright open skies. The weather of the month of March has been especially unusual, too warm for what we are used to. Even some brave people dared to get the swimsuit from the back of the wardrobe to take a dip in the Mediterranean Sea. Now that spring is officially here, how will March end?

This week an anticyclone and a low-pressure area will visit the Iberian Peninsula. As a result, strong gusts of wind are expected from Monday, striking especially in Galicia, the Alborán Sea area, the Strait of Gibraltar, Ceuta, Melilla, northern Catalonia and the Balearic Islands. Special caution is recommended in these areas. 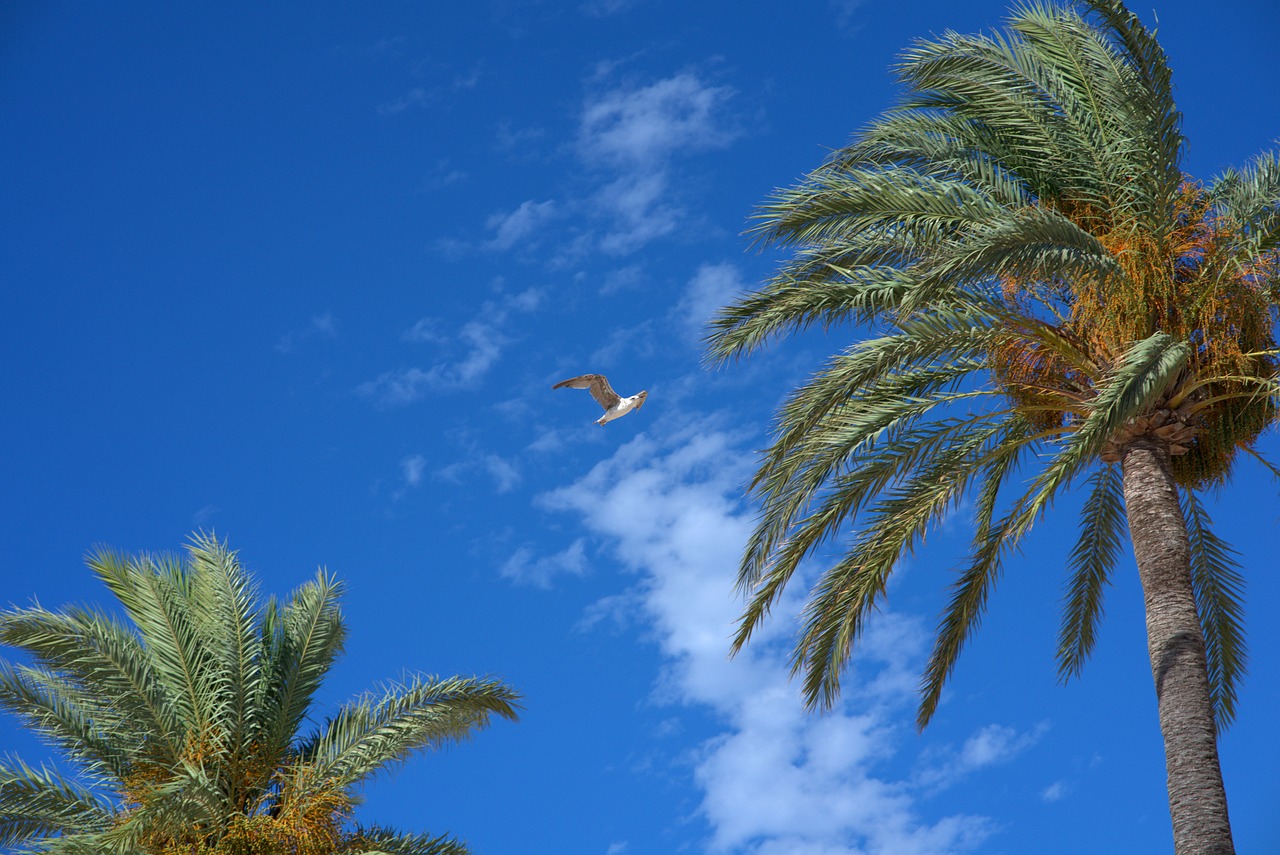 The skies will rise cloudy on Monday, although clearer in central Spain and there will even be isolated rainfall in some areas. Temperatures will fall in the northern third of the peninsula, in the Balearic Islands and the Canary Islands, while the maximum temperatures will remain around 20ºC. Watch out in León, as there will be some frosts. As the week progresses, the weather will be more stable, although heavy storms are expected on the Canary Islands on Tuesday. In the Mediterranean settlements temperatures will drop slightly, generating instability towards the weekend. It will also rain in some towns where it is really needed. Will the famous Spanish popular saying be fulfilled this year? “En abril, aguas mil”, meaning… In April it rains a lot!