Mantarraya MX: Bringing the Authentic Taste of Mexico to Marbella

Found on Marbella’s prestigious “Golden Mile”, Mantarraya MX is an authentic Mexican restaurant with a chef that has been recognised by the demanding Michelin guide. 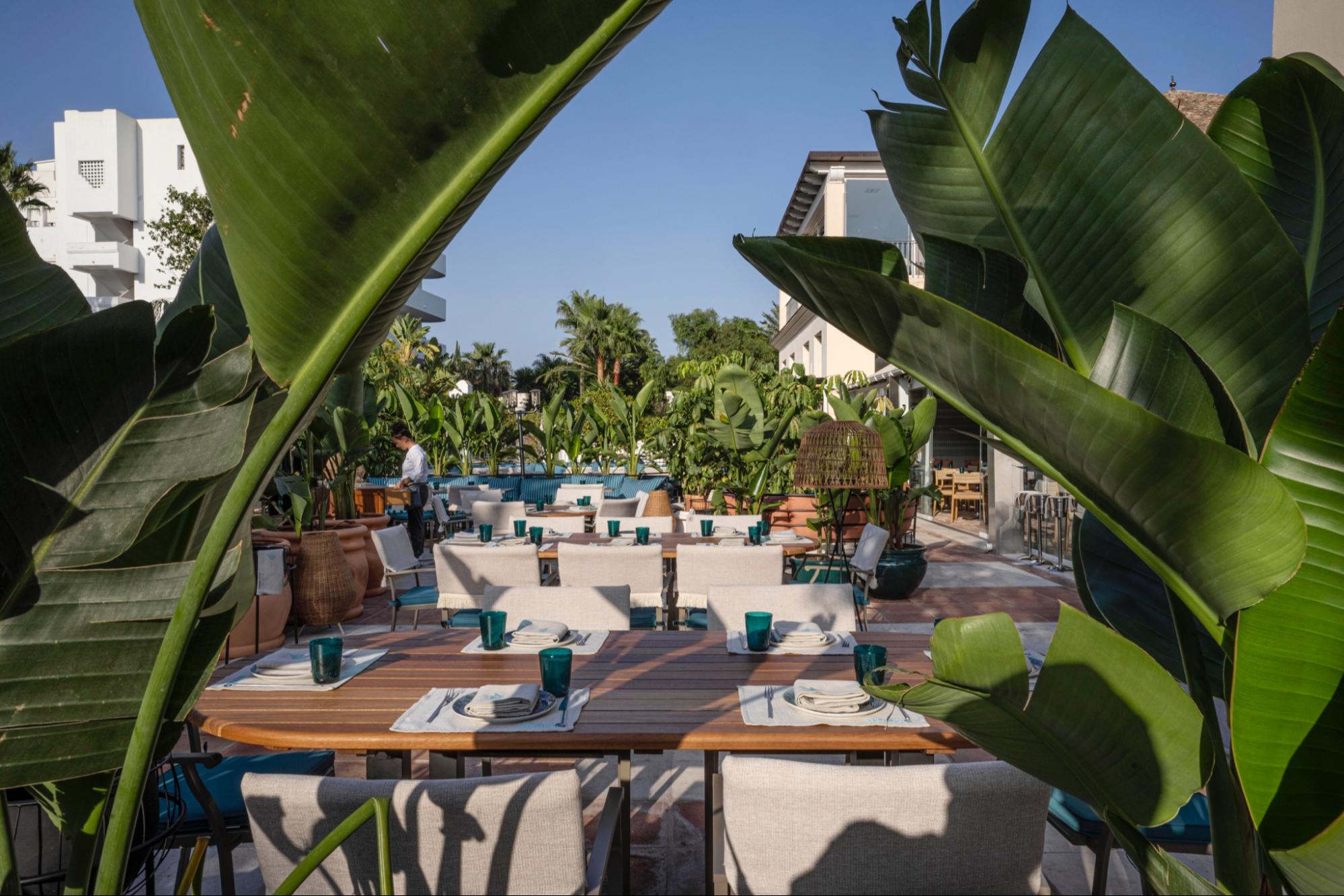 Having opened last year, Mantarraya MX aims to be a reference point for discovering the soul and flavours of the Mexican Pacific. It’s an authentic fiesta that covers almost all dishes 8,000 kilometres of that coastline from north to south: from Ensenada and Baja California to Chiapas.

Chef Roberto Ruiz pulled off the impressive feat of becoming the first Mexican to achieve a Michelin star in Europe, striving every day to make his mark on his national cuisine.

After its success in Madrid with Barracuda MX, Mantarraya MX promises to continue the journey through the Mexican Pacific, but on the shores of the Mediterranean. After taking the tough but brave decision to close Punto MX, the first Mexican restaurant with a Michelin Star in Europe, and after the success of Barracuda MX in Madrid, Roberto Ruiz then decided to open Mantarraya MX in Marbella.

Inside, you’ll be greeted by earthy colours like sand and blues like the sea, natural fibres that evoke coastal paradises, craftsmanship with subtle nods to Mexican culture and colonial details in the form of a fan.

Mantarayya welcomes you with a spacious living room, reminiscent of Mexican decor with an open kitchen, where rustic materials are combined with other traditional pieces to create a warm atmosphere. 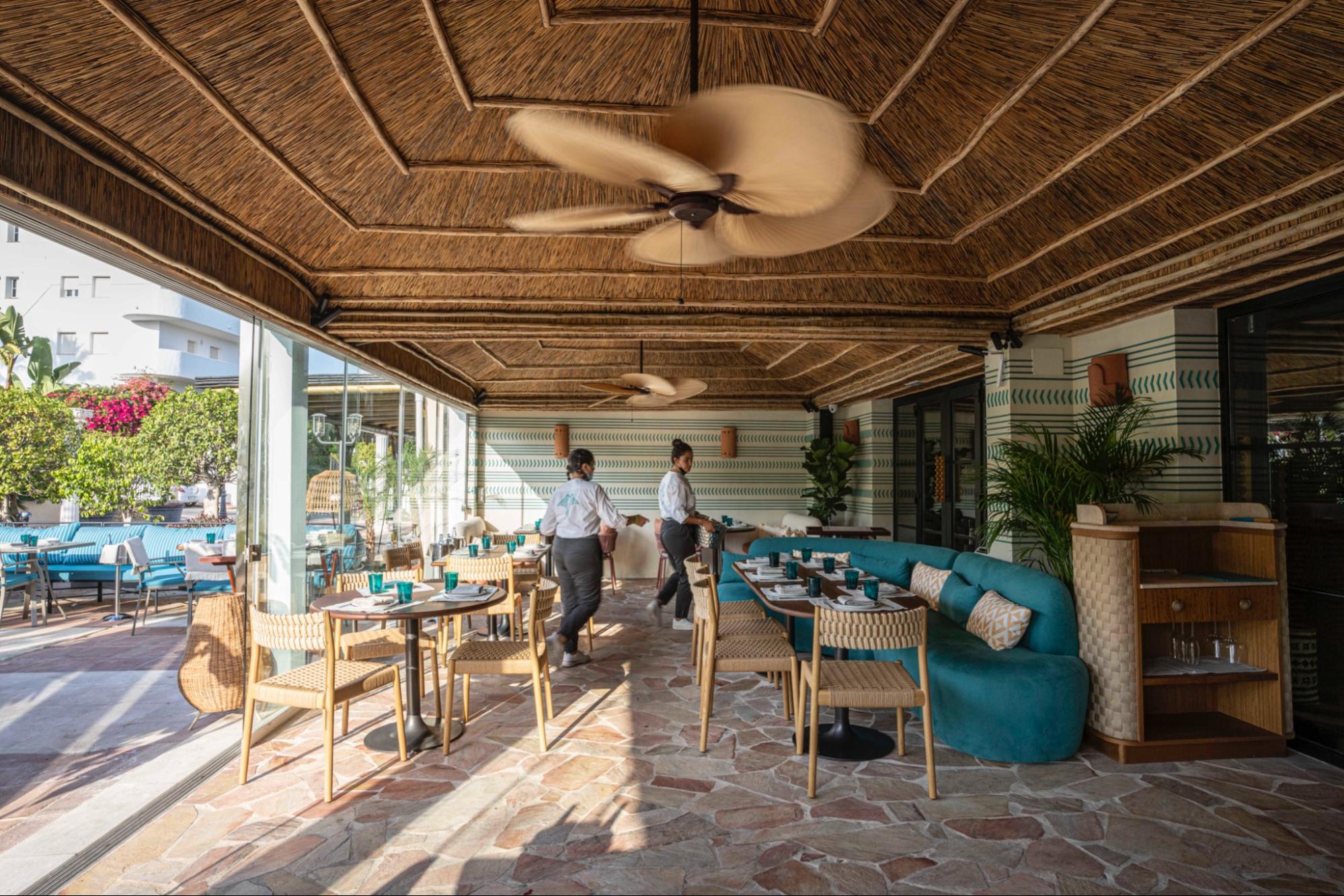 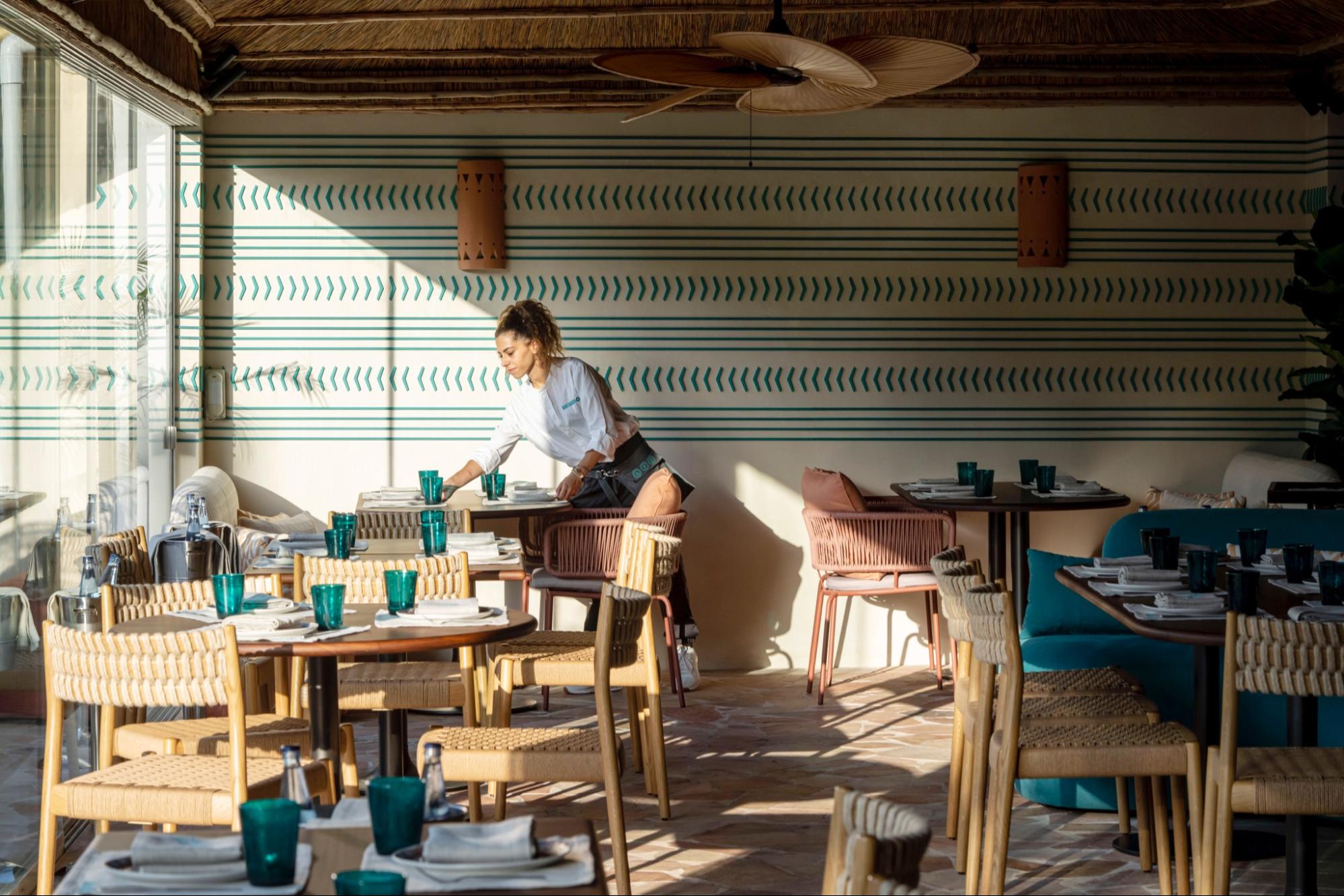 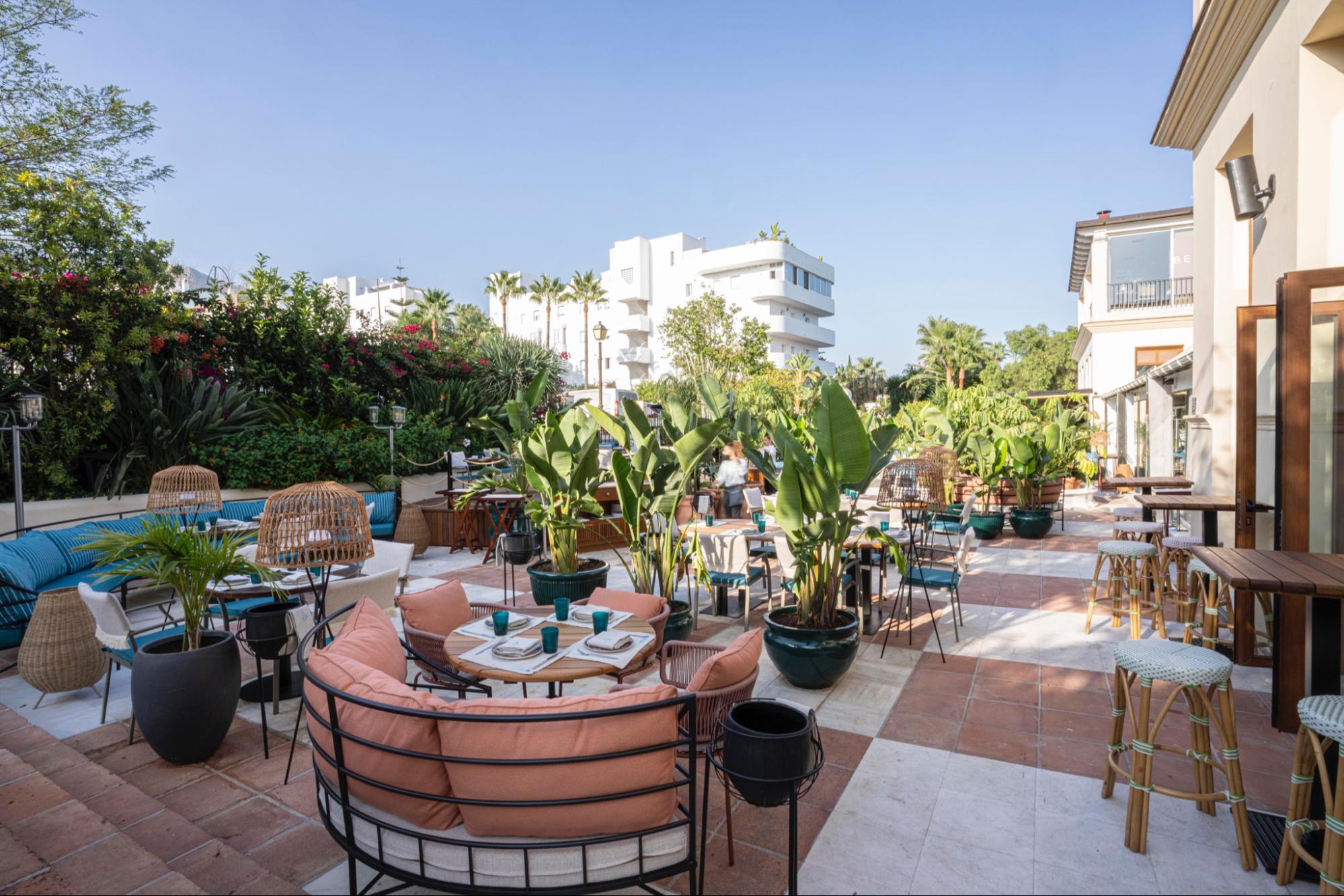 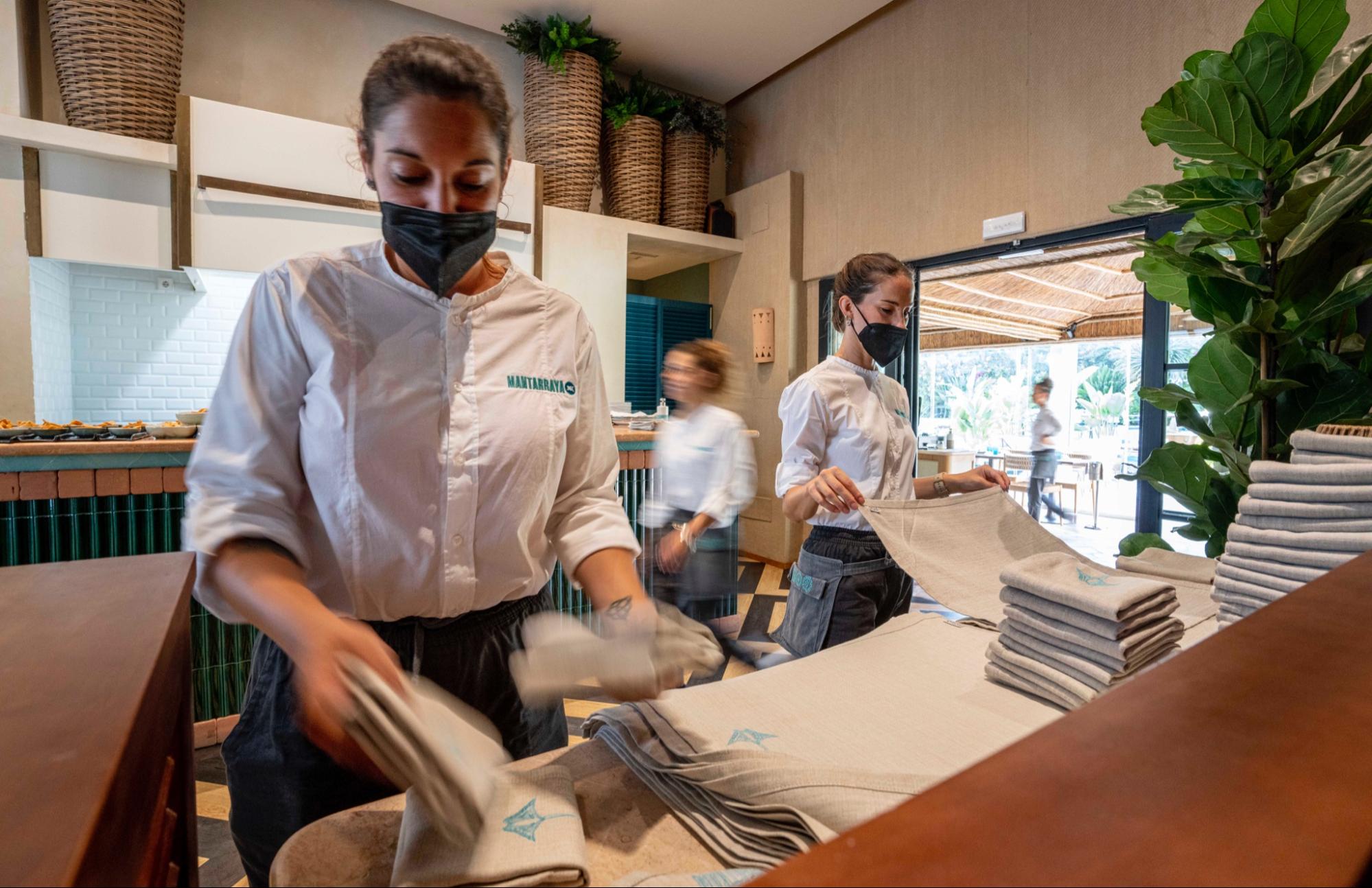 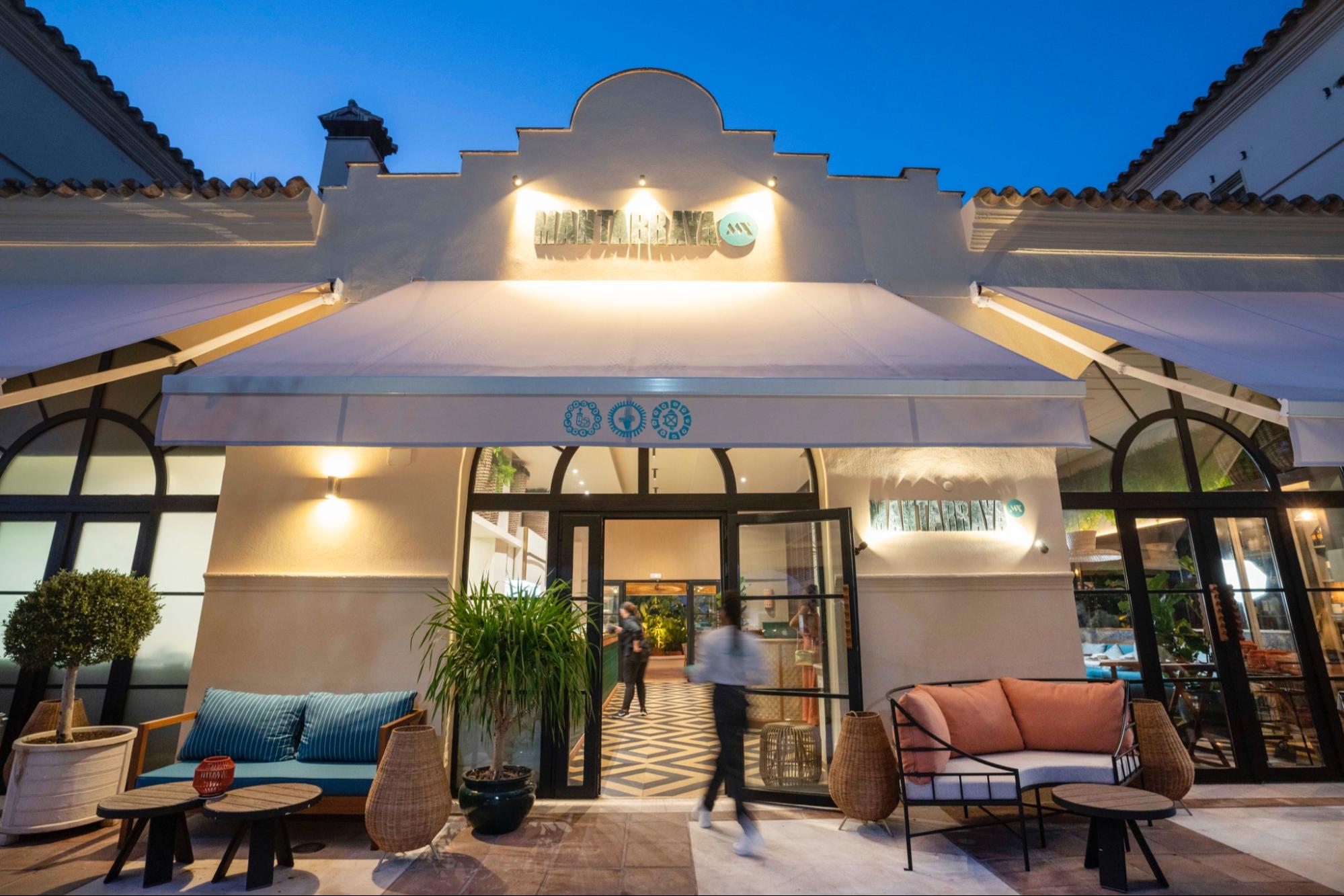 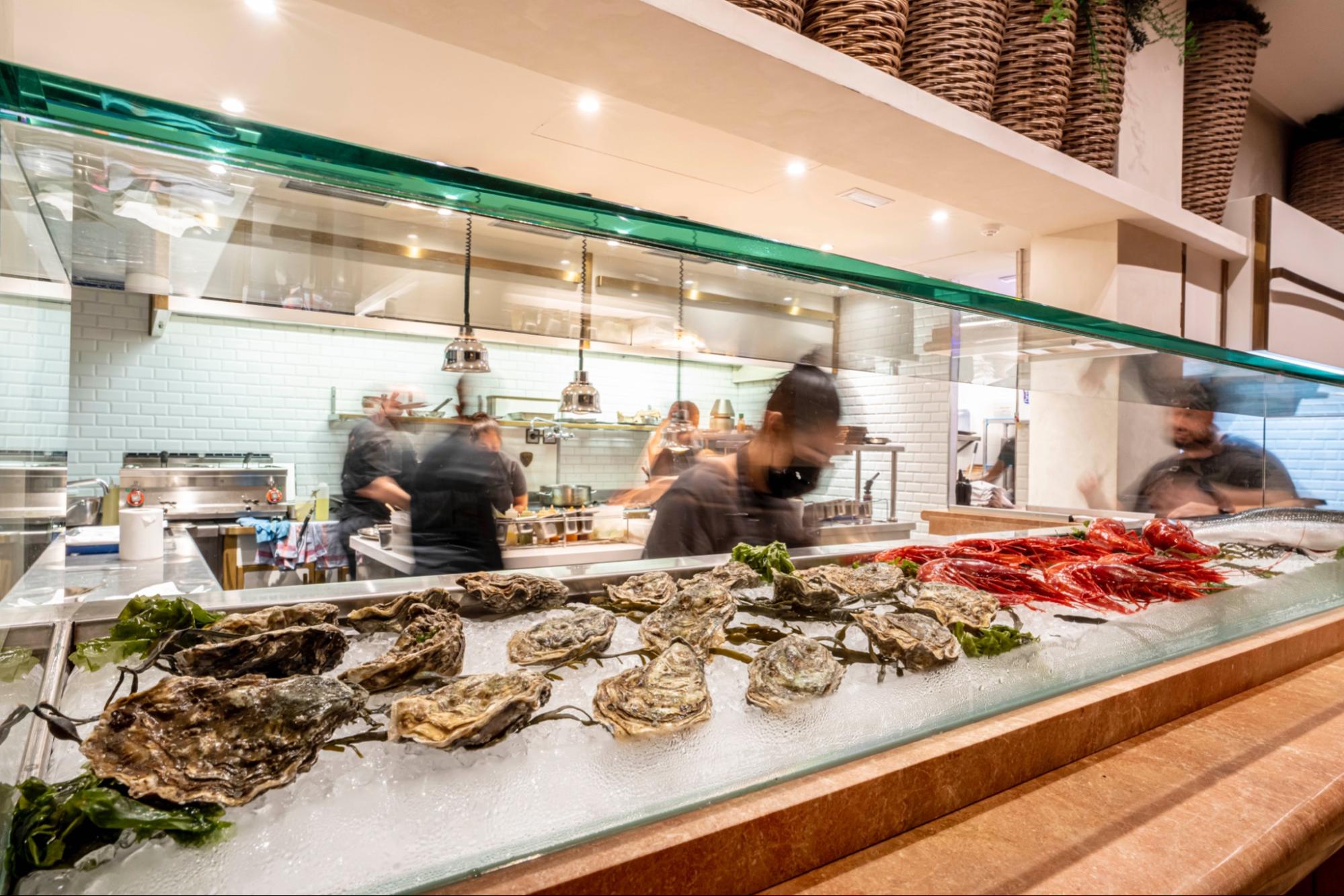 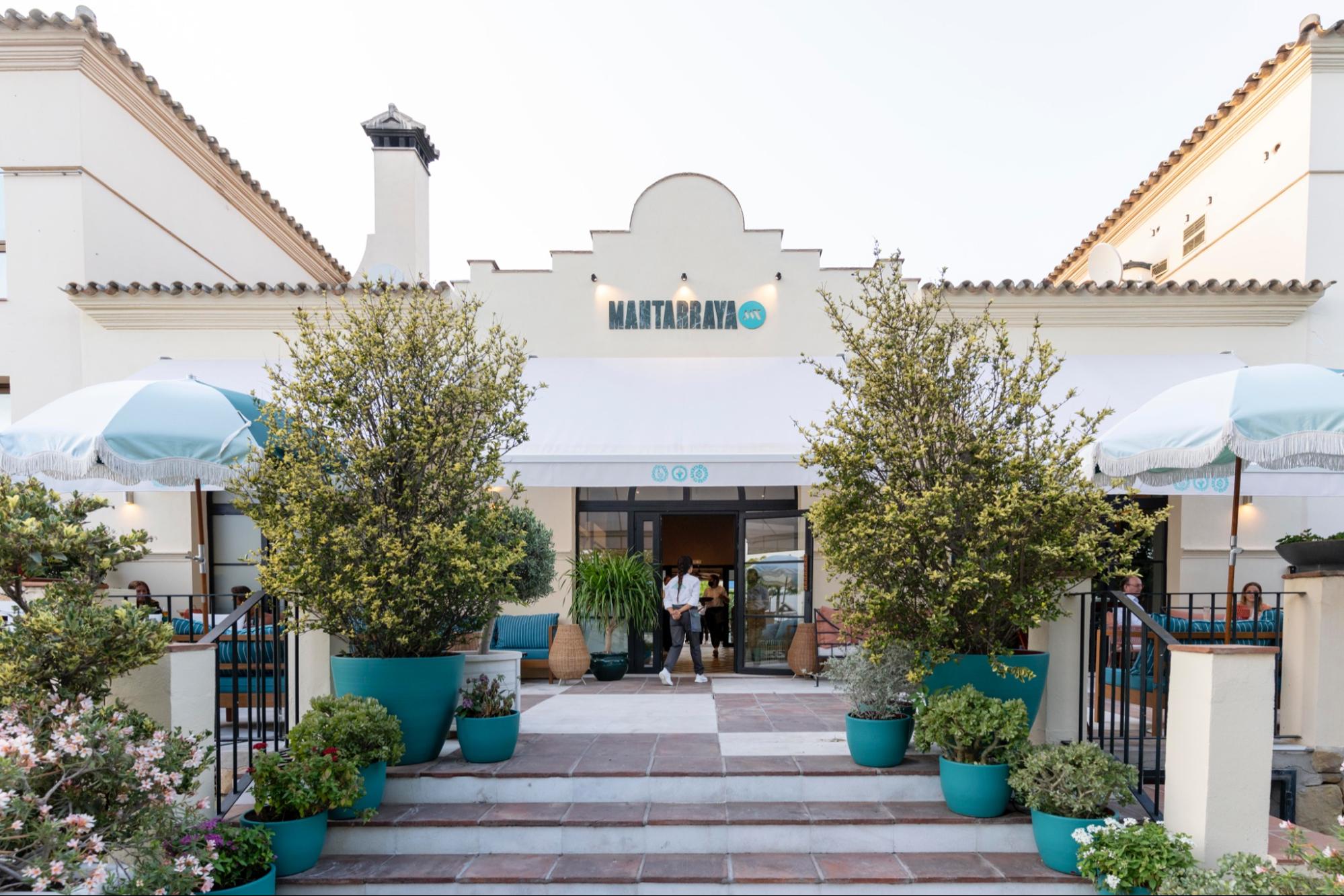 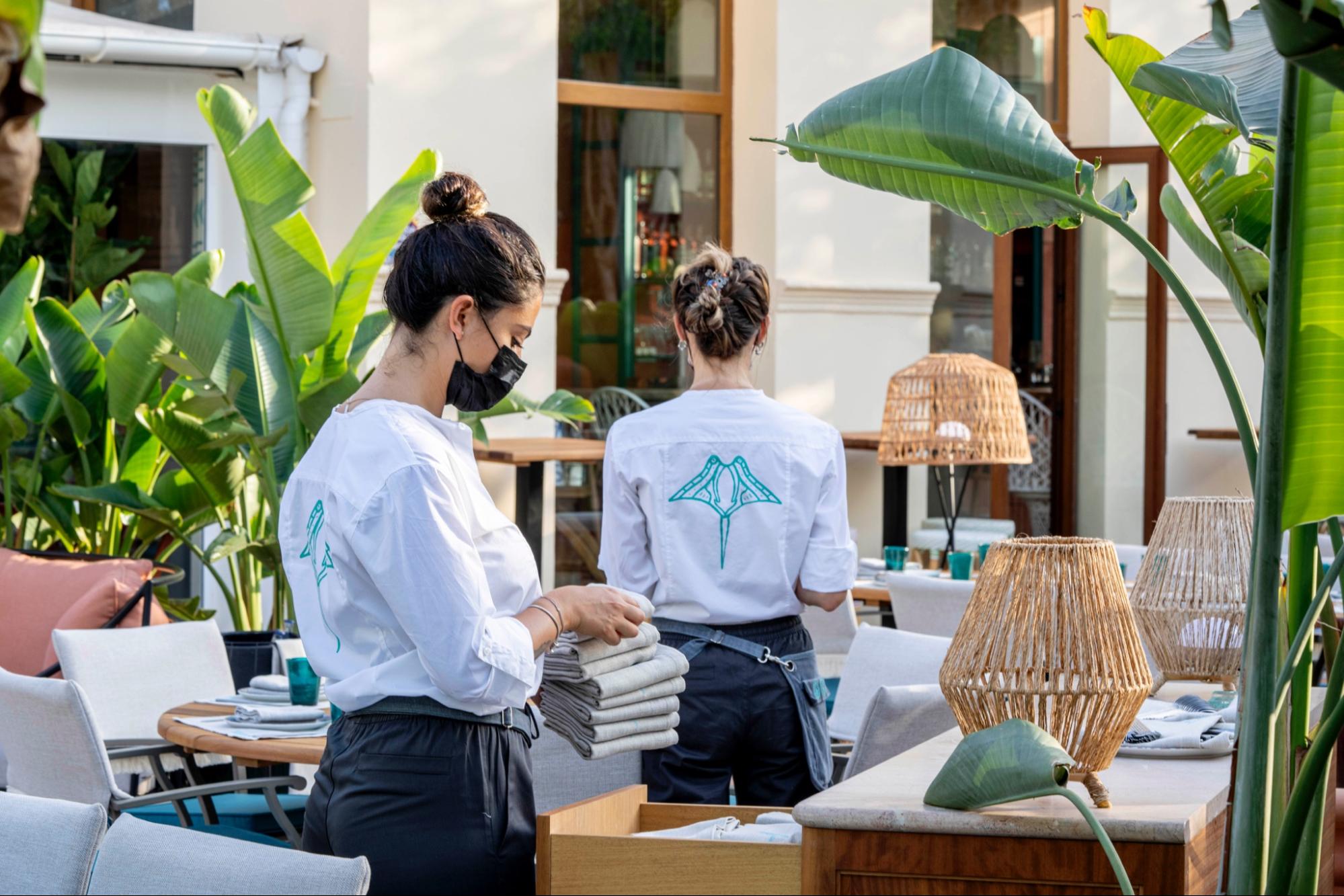 According to chef Roberto, the cuisine is marked by nuances, flavours and power. It’s a very clear and simple cuisine, as it does not require great elaboration. As he had the opportunity to live for a while in Mazatlán (Sinaloa), he believes that it’s a cuisine that was very unknown outside Mexico”. For this reason, he recommends trying dishes that are not the typical ones you can find in any Mexican restaurant.

The restaurant, located on Avenida Bulevar Príncipe Alfonso de Hohenlohe, 269, in Marbella, welcomes you with a large room with an open kitchen, where noble materials are combined with other traditional pieces to create an atmosphere of unpretentious sophistication.

From there, you reach the winter terrace, whose roof makes you feel like you are in a paradisiacal refuge thanks to the natural elements that cover it. Further on, you enter the impressive terrace, which has a bar area with high tables, and another part of the restaurant where vegetation abounds. Undoubtedly a visual and gastronomic paradise of the Pacific on the shores of the Mediterranean. 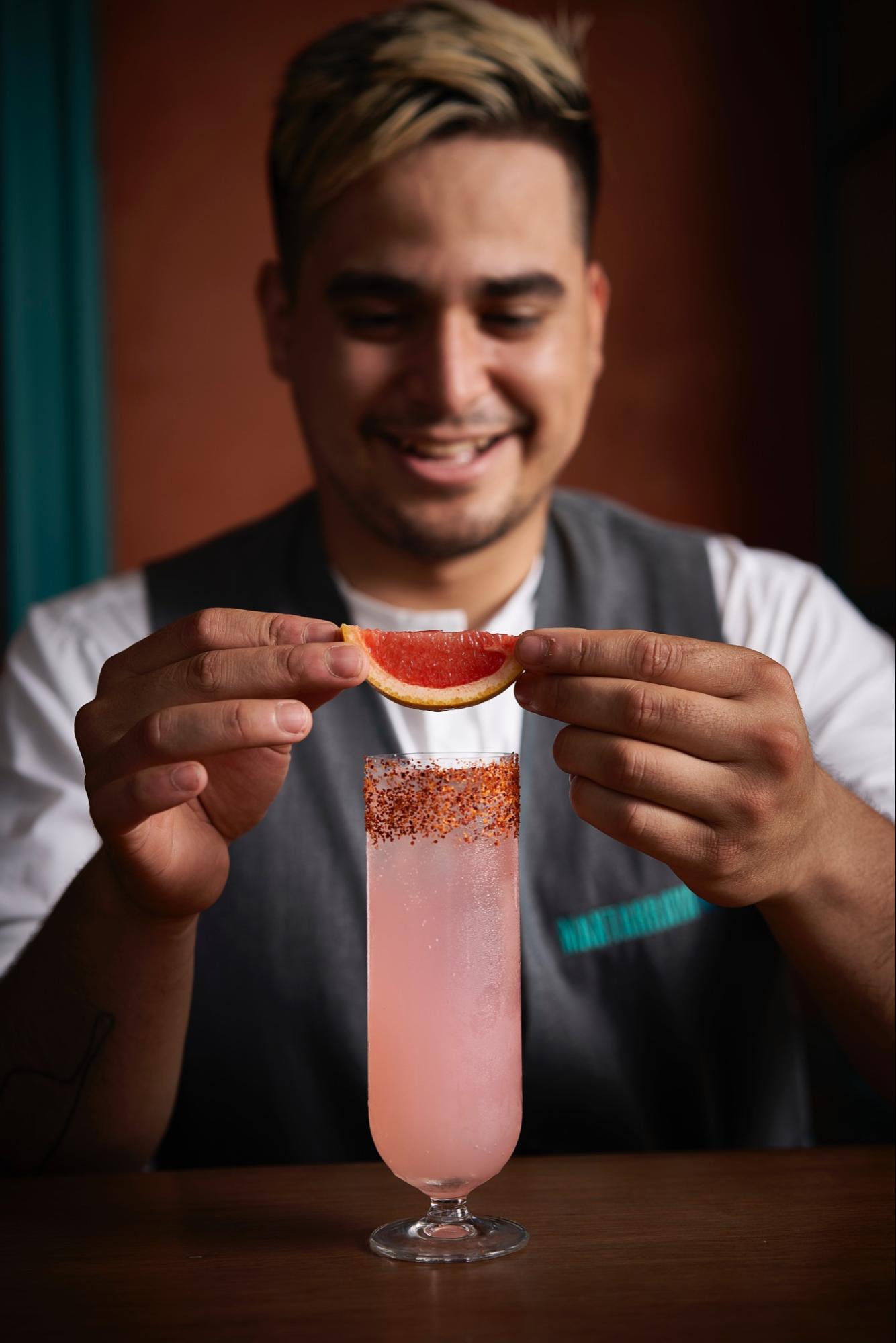 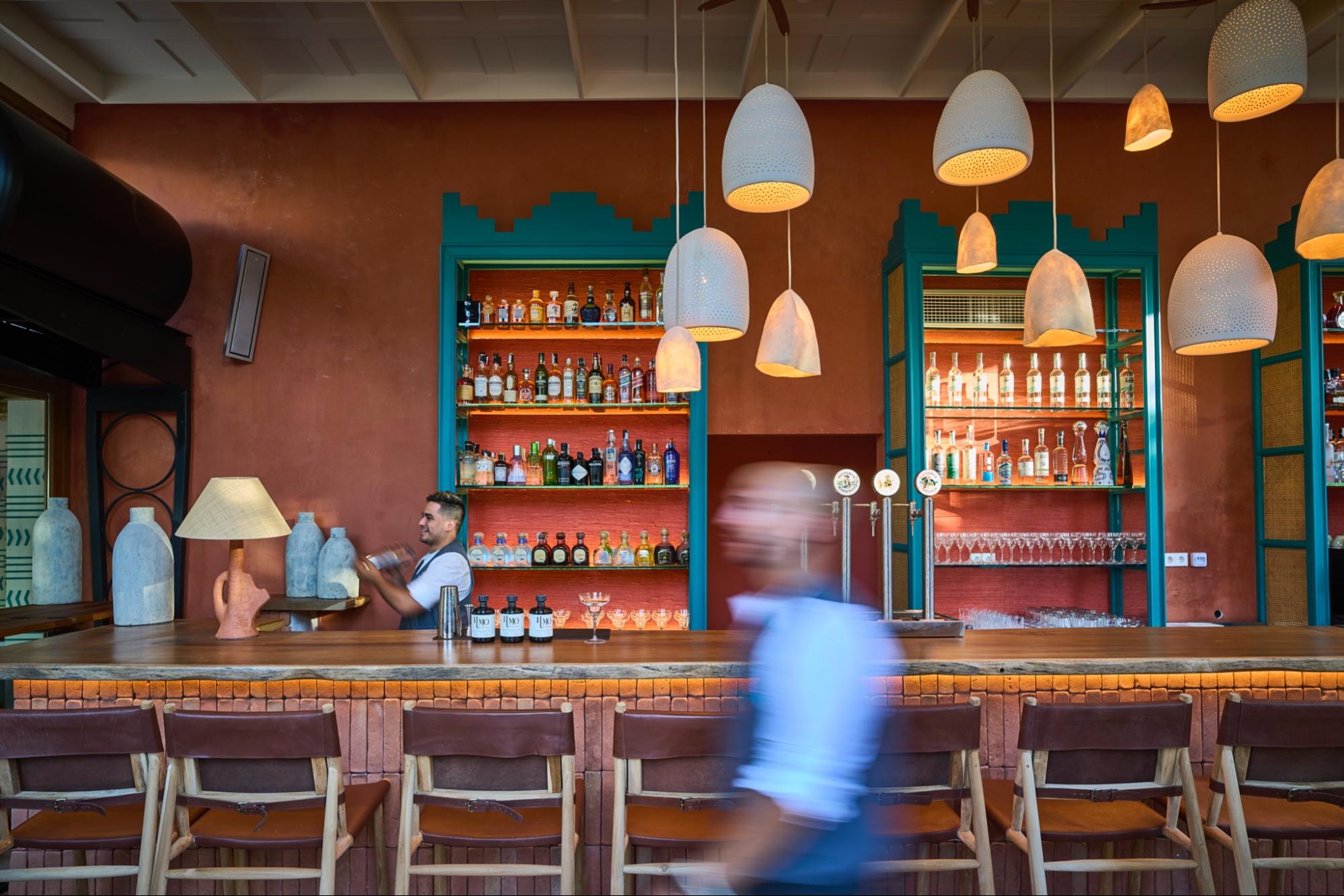 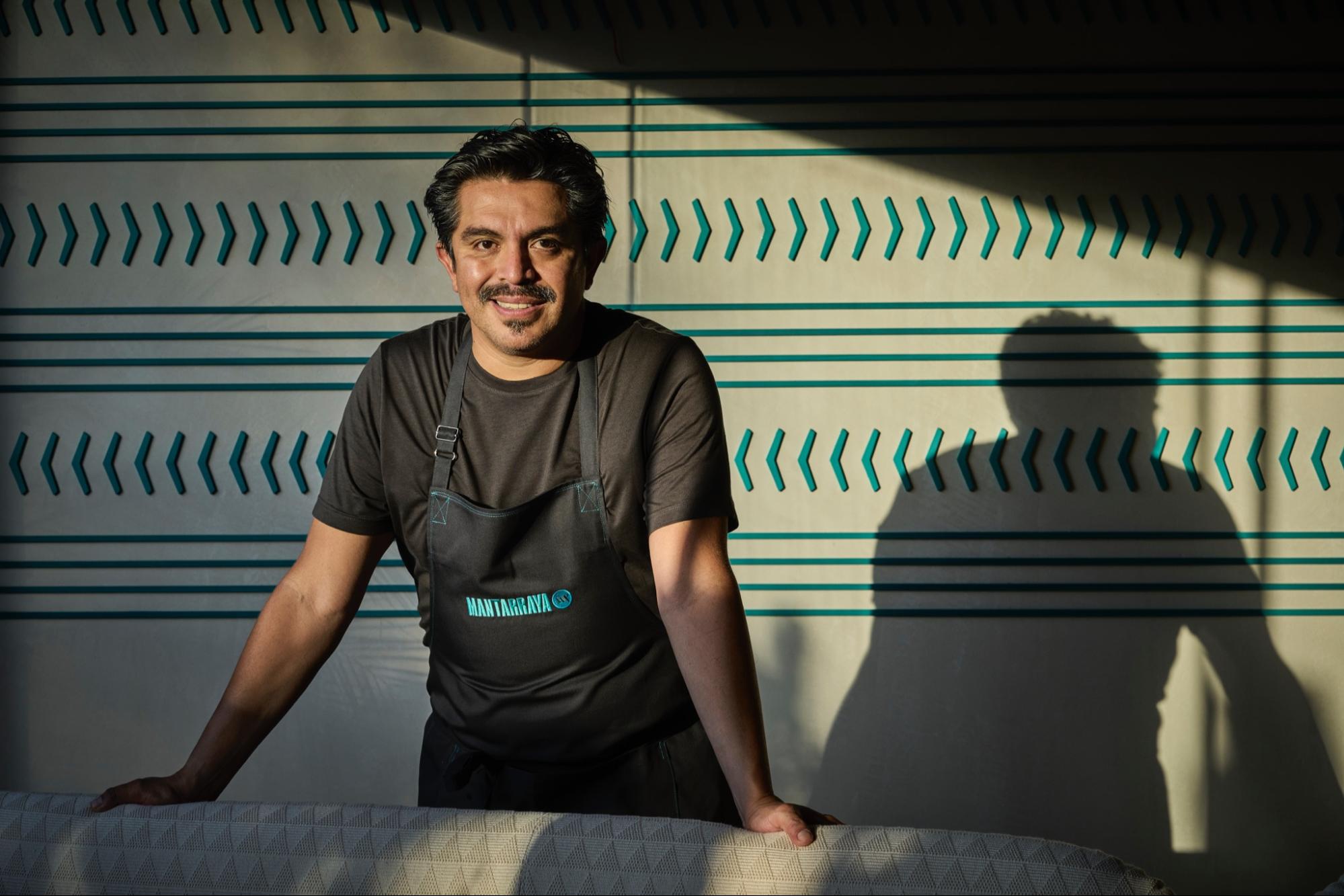 Roberto recommends the Mantarraya guacamole with scallops and jalapeño chilli emulsion, and it’s served with homemade tortilla chips. The sliced scallops combine perfectly with the avocado and the mild heat of the emulsified jalapeños.

The location, together with Marbella’s characteristic climate and proximity to the sea, means that he can take advantage of everything the sea has to offer. Roberto saw the spot as an excellent opportunity, as there were no Mexican restaurants with these characteristics. The menu evolves according to seasons, although there are dishes that remain all year round.

He also recommends the aguachile, which is similar to the typical ceviche but it doesn’t need hours of maceration, and is prepared and eaten on the spot and served with toasted bread.

Ruiz also states that there are classic Mexican dishes that impress even his compatriots. He says that many Mexicans have been coming to the Marbella restaurant and they are surprised by the taste of the tortillas, because in Mexico we don’t usually make them with organic corn, which speaks volumes about the quality of the products. 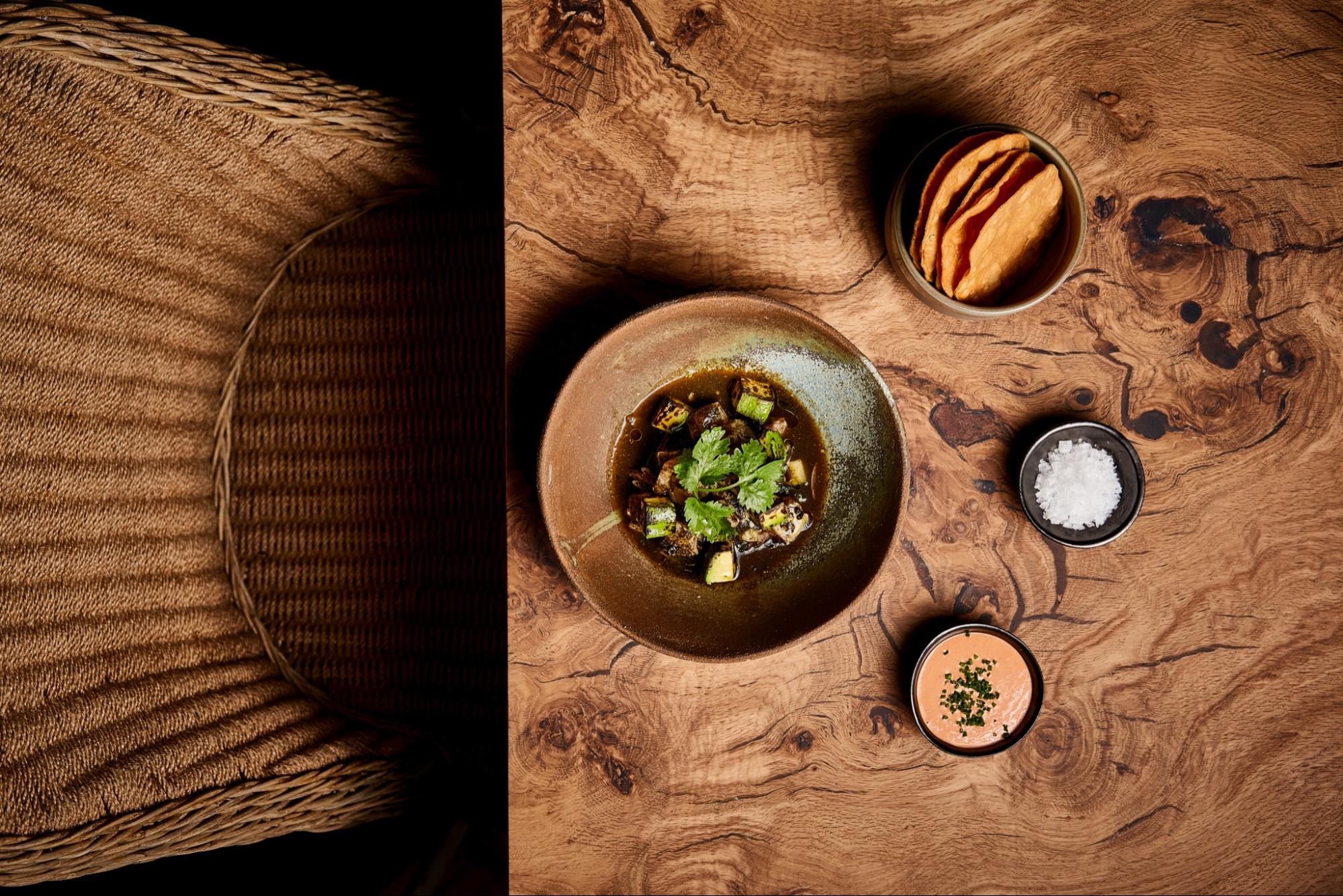 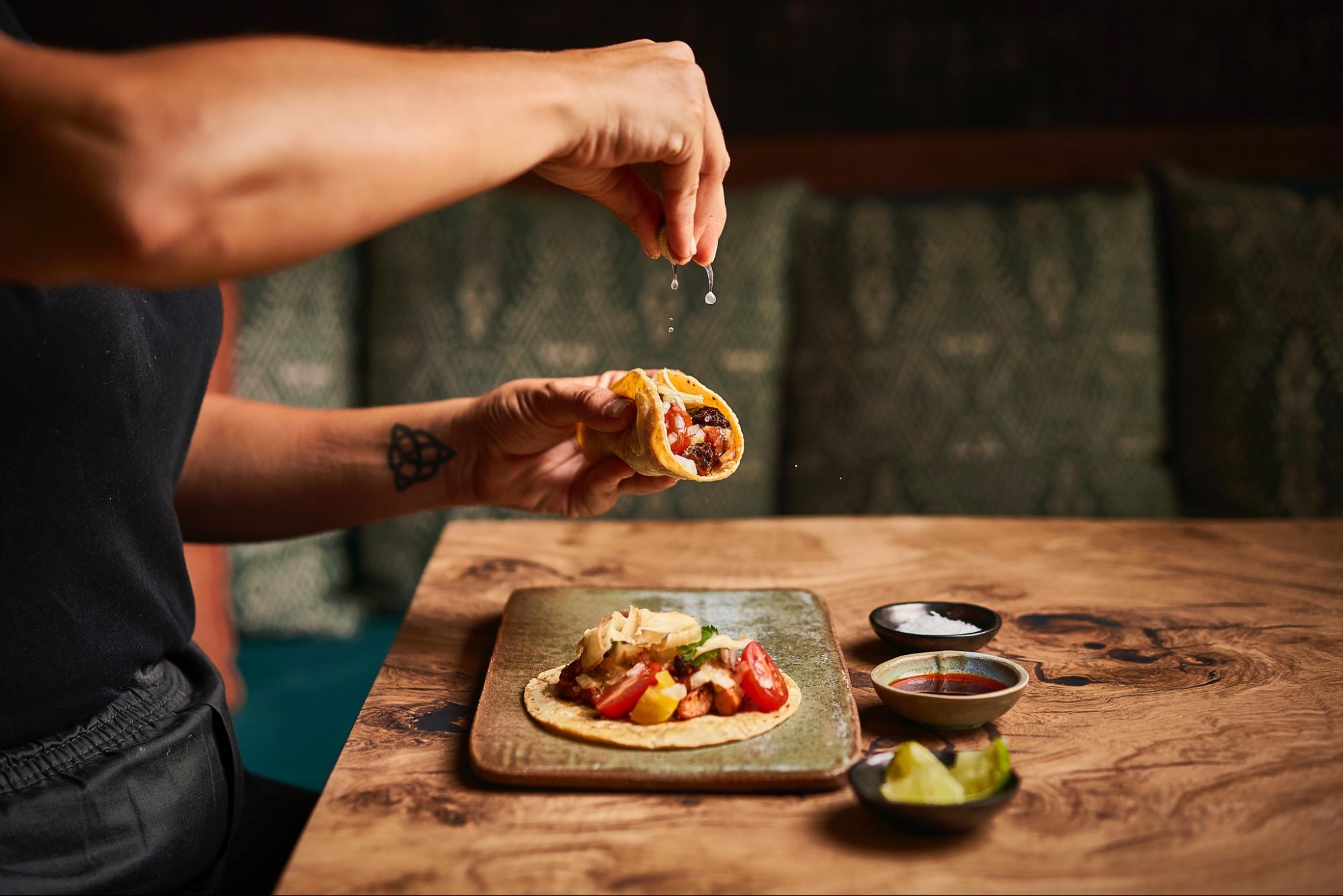 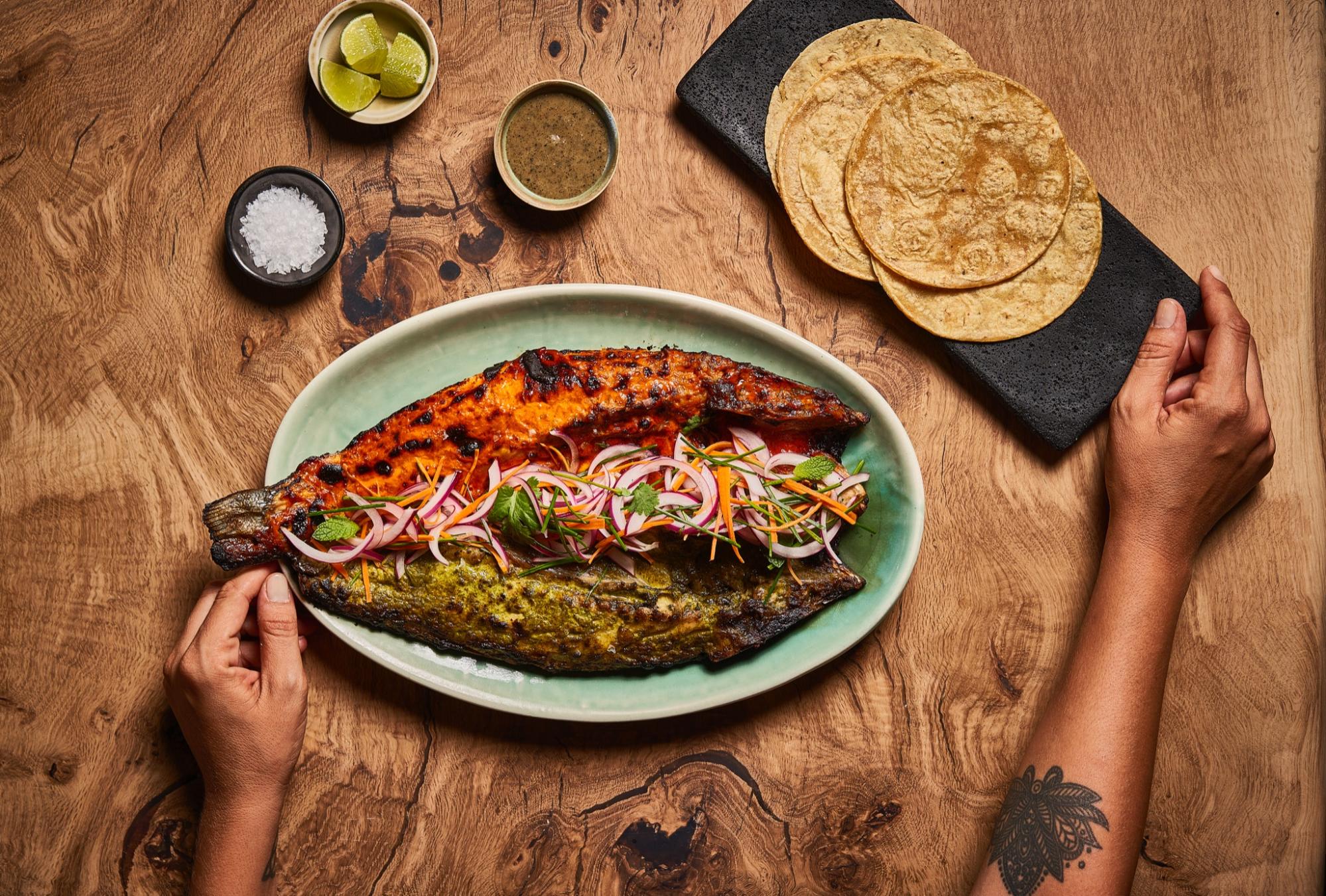 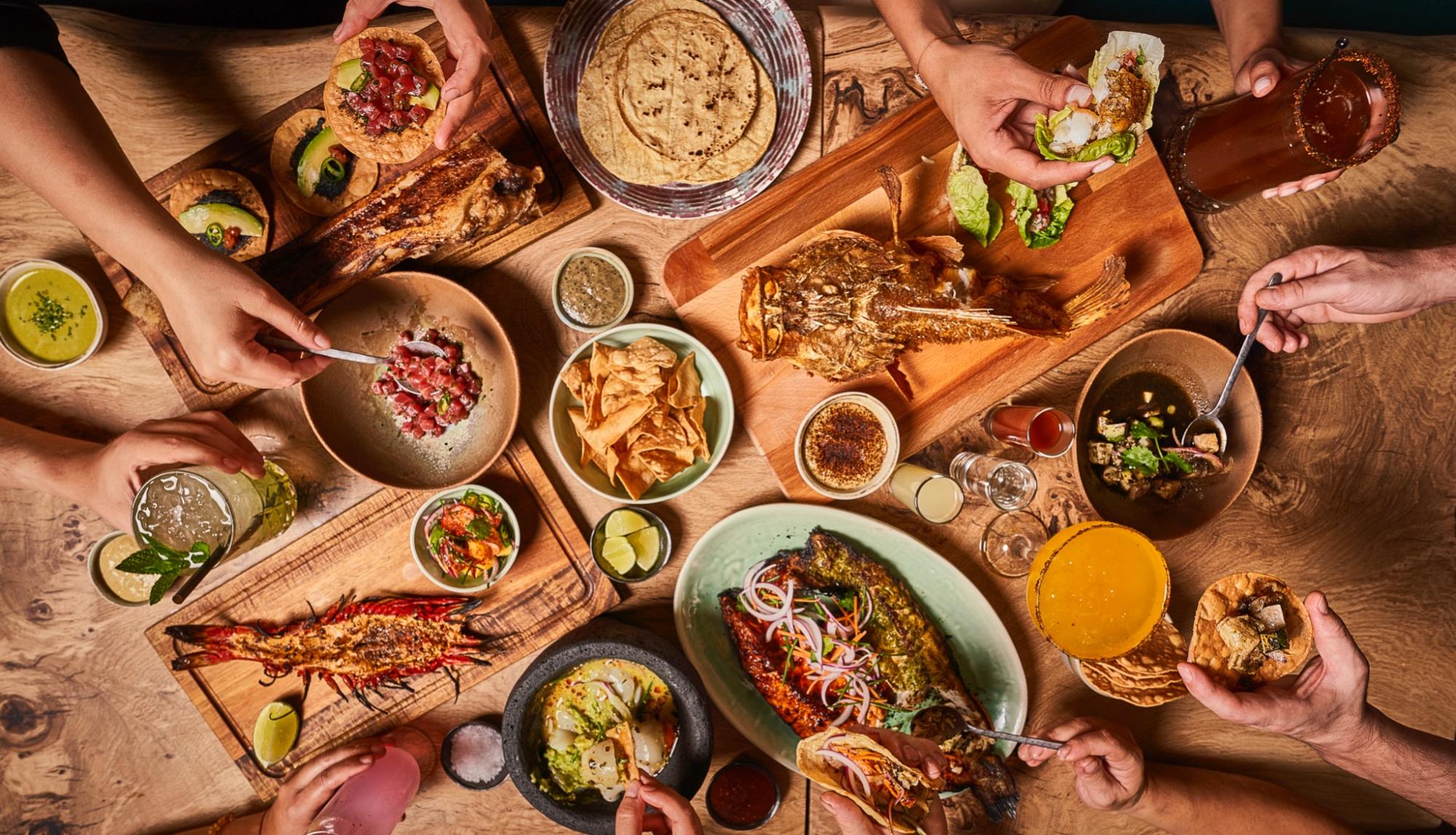