If there is a saga that moves tides that is that of the magicians of the British writer J. K. Rowling. His books have reached far beyond the screens, conquering audiences of all ages. Now, after reaping great success in cities such as Madrid, Chicago, Tokyo, Paris, Singapore, New York, Seattle, Berlin, Milan, Utrecht, Brussels or Shanghai, ‘Harry Potter: The Exhibition’ lands in Valencia.

The City of Arts and Sciences of Valencia is currently in negotiations to host the exhibition of Harry Potter, which will open its doors in April and may be visited until July. It is expected that during those months about 100,000 visitors will walk the halls of the School of Witchcraft and Wizardry through ‘Harry Potter: The Exhibition’. 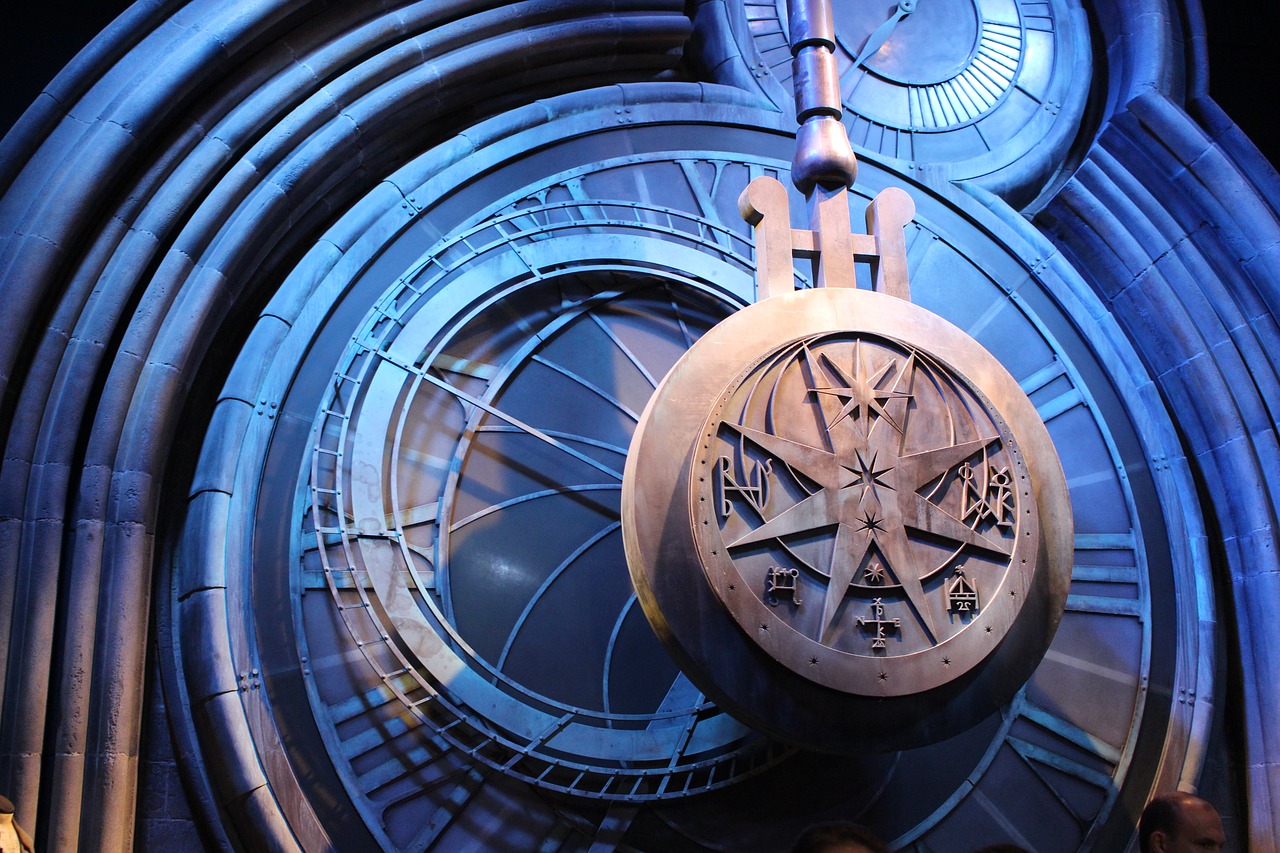 This showing is a sample of locations, objects, models, creatures and decorations so you can live this magical experience interactively. In the Quidditch area, visitors can throw quaffle balls. In addition, you can get into Professor Sprout’s Herbology class and take out a weeping mandrake from the earth, or even enter Hagrid’s cabin and sit in his gigantic and worn armchair. Visitors will enter the recesses of Hogwarts, such as the Gryffindor common room, the potions classroom and even the Forbidden Forest. If you can not visit the Studio Tour of London, do not miss this fantastic journey of the “the boy who lived” movies in Valencia.