In Spain, almost 17 million people play video games on a regular basis, which is about half of the Spanish population between 6 and 64 years old, according to the latest official data from the Spanish Video Game Association (AEVI). Triora Group, experts in addiction care with clinics and centres in Alicante, Málaga, Madrid and Barcelona, ​​alerts, on the occasion of International Video Game Day, that the group of players of child and adolescent population is more vulnerable and at greater risk of falling in an addiction.

Triora specialists point out that gaming has many advantages as a source of art and entertainment, but also warns of the risk that children and young people acquire bad habits and even suffer from addiction problems. In this sense, they point out the importance that parents or guardians have in knowing how to detect and combat a possible dependence on video games, a step that is key so that the situation does not become unsustainable both for the affected party and for the people around them.

Advantages and disadvantages of video games

According to the latest data from AEVI, in Europe approximately 50% of the population plays video games. Triora remarks several video game utilities, such as the most accurate decision making, the improvement of memory, concentration and the ability to do several things at once, as well as increased capacity for reading, the acquisition of new knowledge and the improvement of motor capacity. The problem, as with any addictions, is in the misused: there is a negative impact when it is misused, as well as a positive impact when it is known to use.

Antonio Soto, psychologist and director of the Area of ​​Prevention and New Addictions of the Triora Group, has warned parents “to set a schedule for the use of games based on the age of their children and, at the same time, encourage leisure activities and physical activity in the open air to prevent video games from being the usual way of occupying free time”. In addition, Soto has suggested “that parents can try to play their children’s video games to become aware of the type of content they are consuming.”

Why do we become addicted to video games?

Recently, the World Health Organization (WHO) first included video game addiction in its International Classification of Diseases (ICD-11). The so-called gaming disorder is found in the section on mental, behavioural or neurological development disorders. For their diagnosis to be valid, a series of signs of this behaviour must be manifested constantly for twelve months, or in less time if these symptoms are severe.

Among these criteria, the lack of control over the video game stands out, that is, the frequency, intensity and duration of the activity. It is detected when a person stays all day in his room and parks the studies, the friends and the relation with his family. “The endorphins that our body produces in positive situations are also created by playing video games, which causes, in some cases, a person to play long and very often to feel better about themselves or escape from daily stress,” says Antonio Soto. “In the long term, this can become addictive behaviour,” he says. 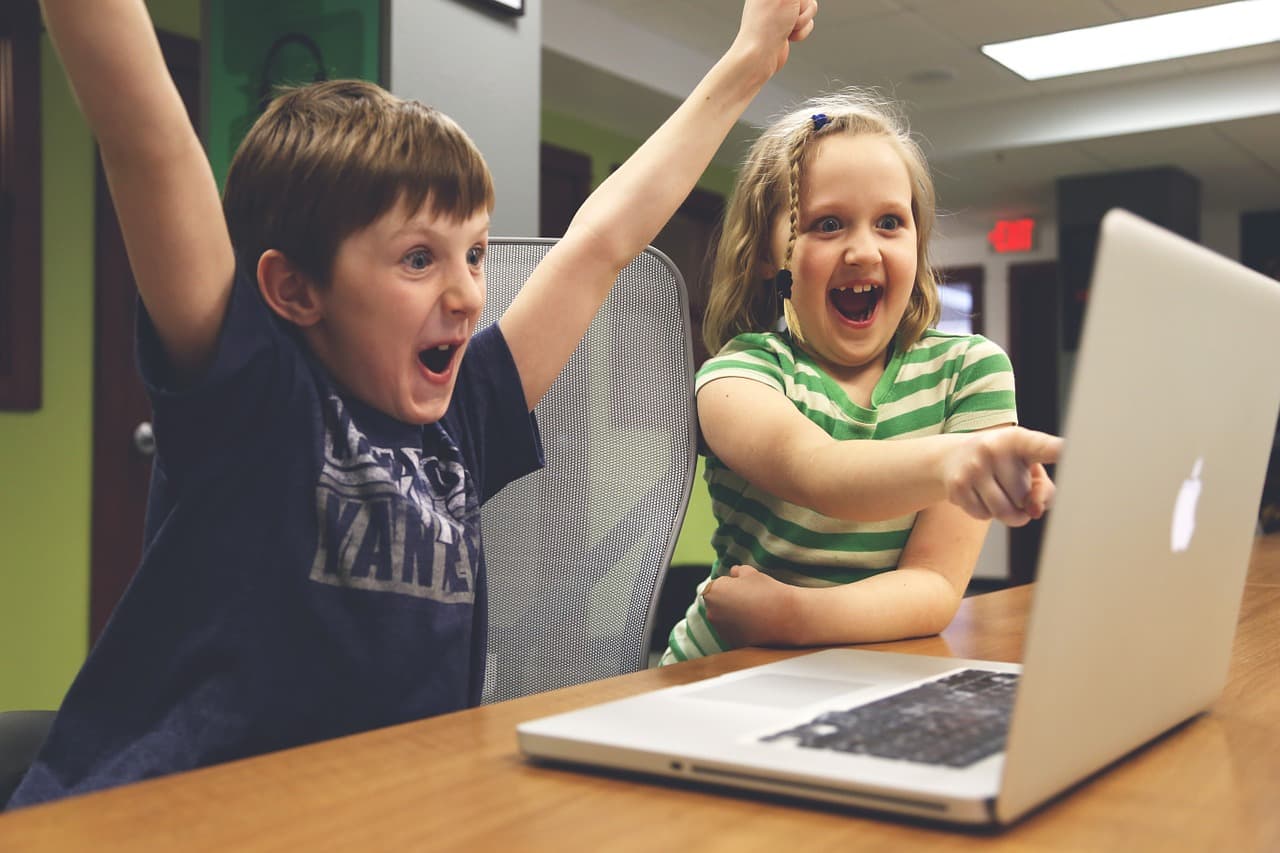 It is also worrying when video games become a priority. If all other interests, routines or responsibilities are set aside for the game in question, there is a problem. It is possible that even the affected person is aware of this and, even so, the escalation continues despite the damage that his health or his vital situation is receiving. Anxiety, mood swings, lack of motivation and interests in life or sleep disturbance, among others, are symptoms of probable addiction.

How to act in case of video games addiction?

“In case of detecting a dependency, it is important not to criticise the role of video games in the world of entertainment, because not everyone who plays a video game ends up hooked,” says Soto. Addiction can be prevented with order, time rules, a routine and a sense of responsibility. But, in case of unsuccessfully facing the problem, it is convenient to carry out a treatment by experts.

The treatment of video game addiction must be personalised and the causes that may have led the person to such dependence have to be studied. “In Triora we seek to make a deep analysis of the person and their environment. When someone suffers a problem related to video game addiction, especially if it is the case of a minor, we work directly with the family”, explains Soto. The important thing is not to prohibit, but to supervise.

There are many variables when it comes to identifying and treating an individual suffering from a disorder following video games. It is crucial that each case receives singular attention. A personal interview helps specialists understand how the person lives the situation. This is a functional analysis in which the triggers and the academic, work or emotional consequences are checked.

What do you know more about the different Triora treatments? They can help with alcohol and drug addictions, gambling and technology addition among other problems. Contact any of their clinics for more information.

Previous articleLED furniture: Be the most stylish host
Next articleAttend a unique equestrian and flamenco show on the Costa Blanca