Do you want a new quality refined bathroom?

Modernising your bathroom is always a task you would like to achieve, but now we have found a way of doing so with total support and help to achieve your dreams.

Today we look at the ideas of how to modernize your bathroom and to achieve the new look you have been looking for whilst at the same time taking away all of those doubts and concerns on how to make it works successfully. Over the past few years we here at Spain Life Exclusive have come across many readers who have told us horror stories of leaks and poorly fitted baths or showers and overall a job that has gone wrong in their home and that they wish they had used someone with ideas and support. Well, now we have come across a company that we can highly recommend, who can suit all your needs for a modern bathroom, large or small, and how you can also turn your bathroom into a new modern design whilst at the same time not making it a large costly exercise as well.

Based in Jávea, in the Costa Blanca, Showerman of Spain have over the past twenty years found a way of creating ideas that can help on reforming your bathroom by taking sometimes just a simple idea and transforming this into something you will be delighted to show your friends and family immediately. They pride themselves on their attention to detail plus their overall service, that means no project is to small or large and they look at all individual tasks on merit and look to work with the client to achieve their needs not their own. 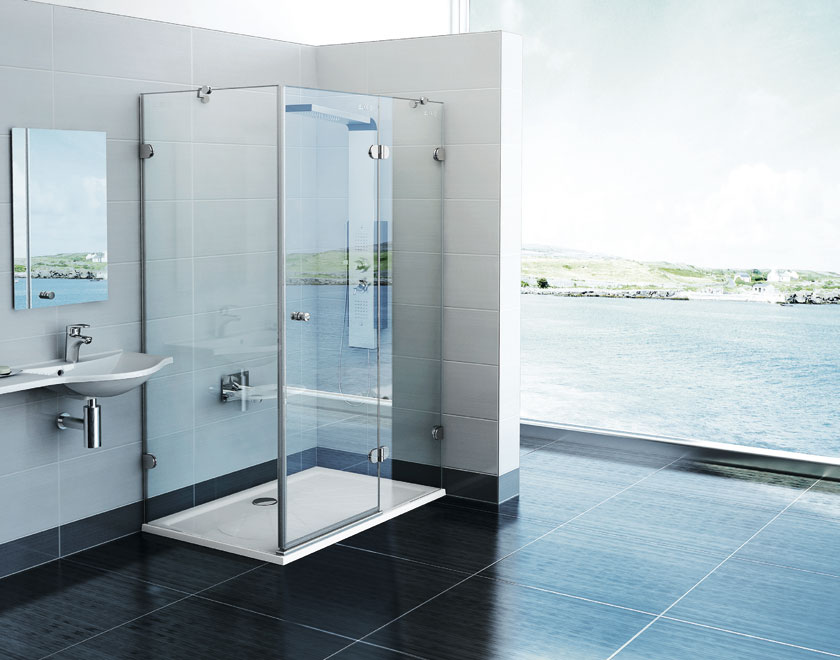 When they get a call from a client who is looking for a new shower or a bathroom design they always take the approach of looking at how they can not only provide the right products and look, but also how can they fulfill those small details. Like the cornices that stick out or how to make the shower door fit better so it can open more clearly, just as other tasks that come about when you are trying to change a design into a new modern look that some homes have, as you well know. But no task is beyond Showerman, as they can go away and make those small products that can make sure the whole project works in tandem.

Overall the company’s reputation is one that is not only a very organized and well run outfit, but one that actually does care and above all is completely trust worthy and reliable. Over the years a lot of their clients who may not want to be at their home whilst the work is going on or are away will leave their house keys with Alexandra or Don, as they know they can trust them completely at all times and the job is always done on time and with no mess either .

As a example of this, read below just one of the recent testimonials from one of their customers. Richard and Connie decided that they wanted to renew their downstairs bathroom. They knew about Showerman from an experience that Richard had had previously. Back then, needing to find a replacement seal for an old shower door, Richard went to Showerman to see if he could buy one. Unfortunately, that shower door design had been discontinued many years before. So Richard could have been facing the unwanted trouble of having to purchase an entirely new shower door. But Alexandra, from Showerman, had an idea. She went into their warehouse, searched carefully and found a seal with a vaguely similar outline from an ex-display door. She gave it to Richard to try at home and luckily it worked on his door. Richard returned back to Showerman to pay for the seal, but Alexandra refused to take any money saying that she had done him a favour and if some time in the future he need a new shower, hopefully he would ask them a quote.

So Richard, true to his word, asked Showerman to come along and quote, along with two other companies. At the same time, one of their neighbours across the road had just had Showerman fit a bathroom and they couldn’t recommend them highly enough. So Alexandra visited, measured, suggested a design and her price quotation came in the lowest of the three quotes. Obviously Richard and Connie would choose Showerman. It was an “absolute no brainer!”, says Richard. “The whole process was really smooth, and Alexandra was excellent at co-ordinating all the tradesmen to get things done at the right time”. And now that the new bathroom is finished, Richard and Connie are extremely pleased. So much so that they are already in discussions with Showerman about remodelling their upstairs bathroom as well. Of course, they also give a “highly recommended” seal of approval to them. 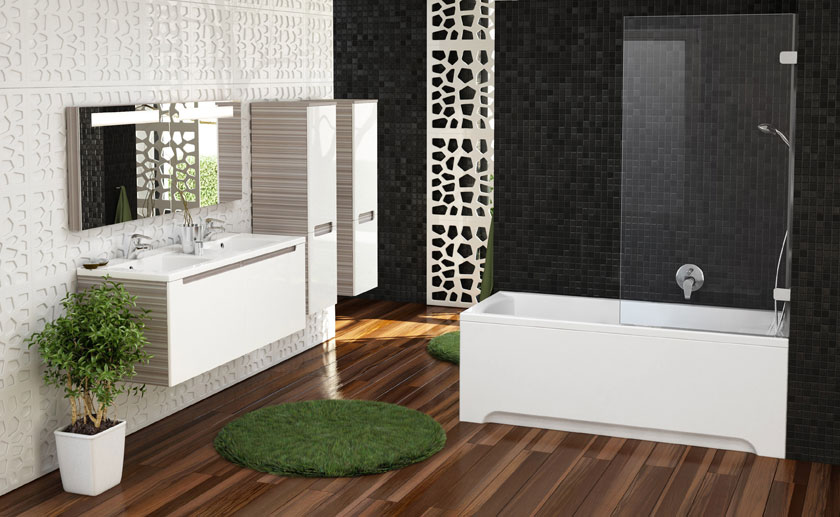 In this feature we can tell you all about the large range of high quality showers and shower screens or bathroom designs overall that they produce weekly, but we suggest that if you are looking to transform your bathroom then this company is the one we recommend to fulfill all that you require. The company is not only well run, but they pride themselves on doing what they promise at all times. For example, if they decide with yourselves on a design that suits your requirements and they state it can be done in three days, then they will complete that task in three days as they are a company of their word.

Therefore, if you looking to reform or change your bathroom and you also need some help or support on achieving your targets, then you need to speak to the hardworking company that is Showerman. Alexandra will always be on hand to take your call. With their 25 years of experience and service they can come and visit you and help you obtain the look that you require.

Look out for the Showerman vans in your area as they go from home to home delighting their customers or call them on numbers +34 965 792 285 and +34 639 292 081. You can contact them through the email info@showermanspain.com. In addition, you can check his latest works on their website (www.showermanspain.com) or their Facebook profile (www.facebook.com/showermanspain). Also, you will find their showroom is located in 14 Historiador Escolano Street, in Jávea (Alicante).

Previous articleDREIER: Exclusive custom-made luxury villas
Next articleBe the most elegant with an exclusive Maurice Lacroix watch from Montenegro jewellers