Casa Pepa, the latest addition to the BonAmb Group, opens on June 18

In June 2019, Casa Pepa in Ondara became part of the prestigious BonAmb Group, headed by Javea restauranteur and businessman Lammert Hoeve. The essence of BonAmb’s philosophy is to work with the environment, with pleasure and not simply for payment, in everything they do. BonAmb will open its doors again on 12 June in Javea.

At the end of the summer in 2019, Casa Pepa closed for refurbishment, and on 18 June 2020 – almost a year later – this stunning building will open for business, with a new team, ready and waiting to serve you with fabulous fresh food from the heart of the Marina Alta.

All the team members of the BonAmb Group, like Lammert, are in tune with the local environment, and they all honour the natural treasures of the Marina Alta region. Lammert also recognises that, while change is inevitable, tradition matters too. Casa Pepa was ready to move forward, and the changes that the BonAmb group have brought about will take the restaurant into the future, while retaining the best traditions of its heritage.

The original restaurant is the brainchild of the late Pepa Romans, a child of the Marina Alta who dreamed of turning the old family farmhouse into a restaurant. The self-taught chef first opened the doors of Casa Pepa in 1986, with her daughter Sole following her into the kitchen. Pepa died in December 2016, and her daughters proudly carried on running the restaurant in celebration of her gastronomic achievements. Financial problems meant they had to look for a buyer for the restaurant, and eventually Lammert stepped in. We asked what made him decide to take on Casa Pepa, and he told us: 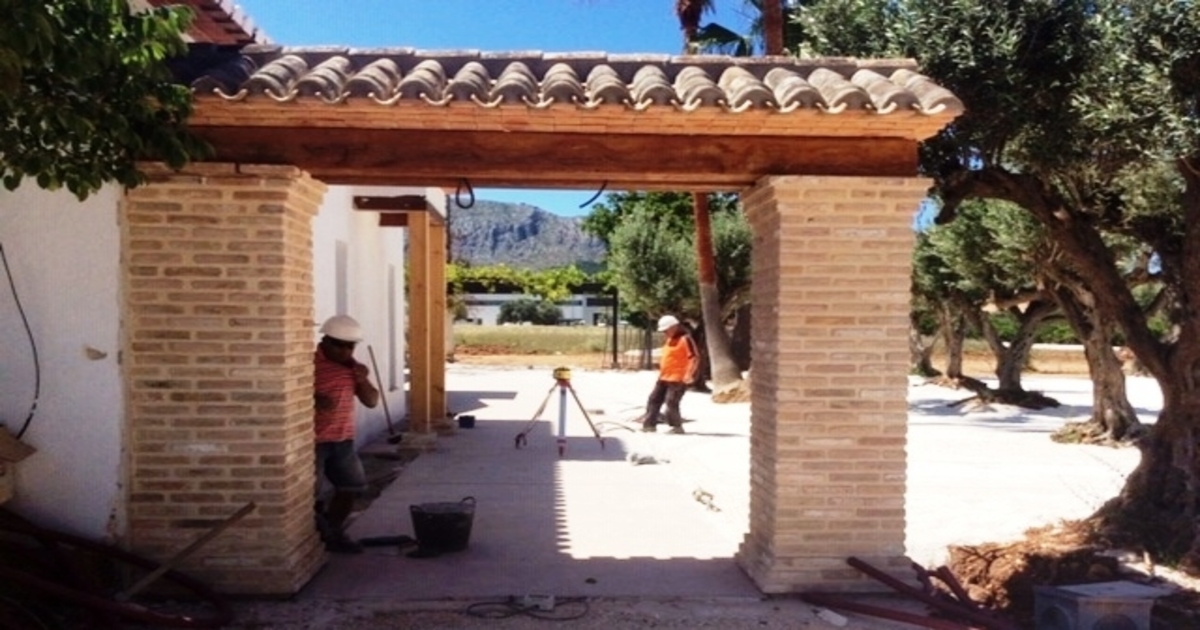 I respected Pepa as a unique chef, and also as a person. For this reason, I wanted to retain the essence of Casa Pepa to preserve her memory.

Now Casa Pepa moves into a new era, where the legacy and culture of Pepa’s work will be honoured, while the special BonAmb Group touches will take Casa Pepa forward into the future.

BonAmb is a contraction of Bon Ambiente, which means Good Environment in Spanish. The Good Environment of the Marina Alta is what enticed Lammert from his native Netherlands to open his restaurant in 2011. In less than ten years, the BonAmb family has built a reputation for serving food that’s prepared with love and served with respect to the most discerning diners in the Costa Blanca and beyond. Along the way, they’ve collected two Michelin Stars and three Repsol Suns.

Casa Pepa closed for remodelling at the end of the summer in 2019, and inevitably, the enterprise has been delayed by the State of Alarm due to the Covid-19 outbreak. However, it is now almost ready to re-open, and Spain Life Exclusive was privileged to catch up with Lammert and view the latest version of Casa Pepa. 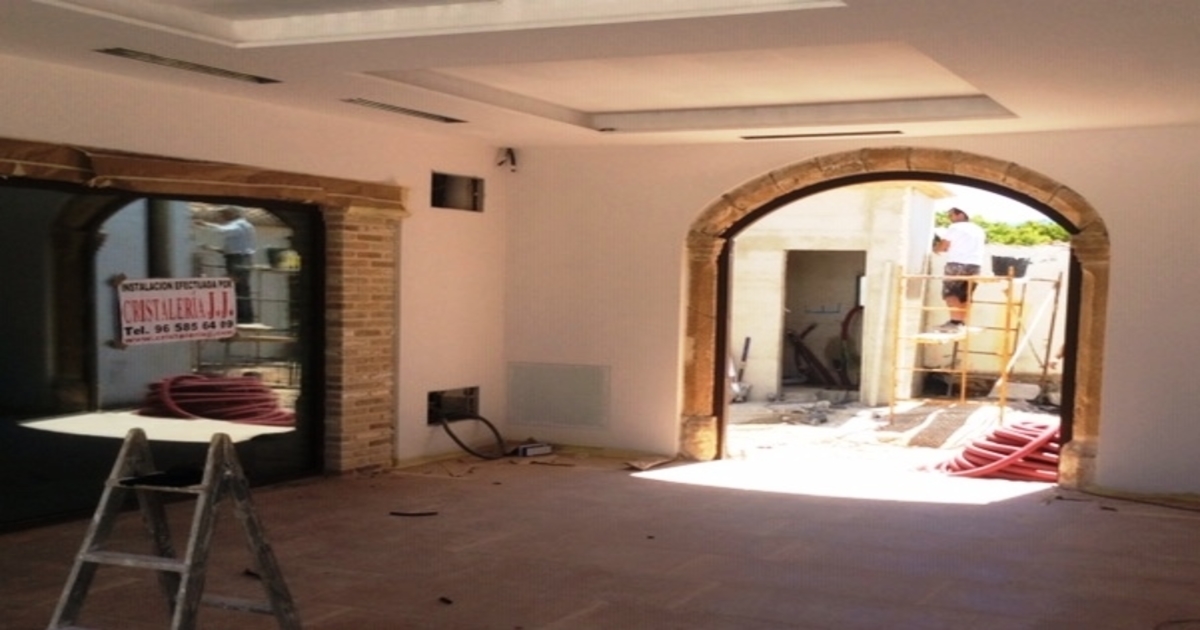 The original salon has been extended, and the arched openings and rustic, cobbled stone walls have been lovingly restored to their original beauty. At the same time, the building has been made more comfortable for diners. The new roof provides insulation for winter, and there is an efficient air conditioning system for those hot summer nights. There are now indoor bathrooms too, and the floors have had their idiosyncracies ironed out so everything is now on the same level.

The kitchen is much larger, so it can now feed up to 250 guests for special occasions and celebrations, and the bodega is completely remodelled. There is also a private, intimate dining room which will accommodate up to 10 covers for meals, meetings or small celebrations. 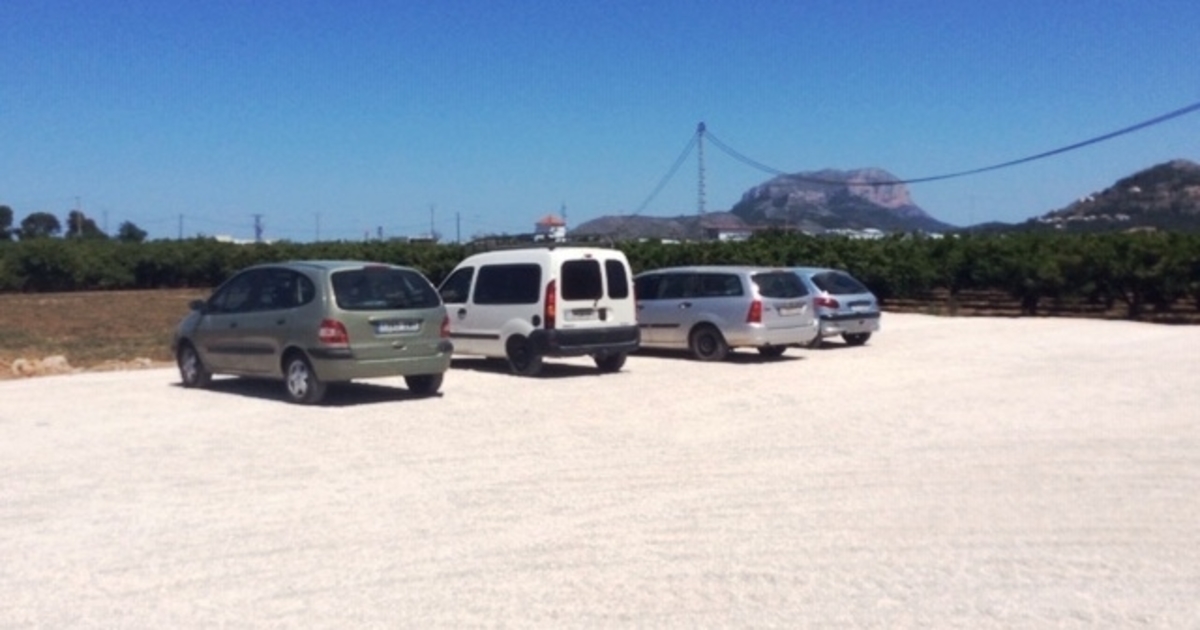 Of course, people love to eat outdoors in Spain, and Lammert has created two new terraces, one facing north, the other facing south. The south terrace, known as ‘The Village,’ is perfect for those who want early season sun in spring and autumn. Casa Pepa’s 100 year old vine has been preserved. It wasn’t easy, which demonstrates the commitment to preserving tradition that runs through this project. The vine stands tall and proud at the entrance, ready to welcome returning guests and new friends when Casa Pepa opens its doors to a new future.

Included with the property are around two hectares of land. The team has already built an extensive car park and improved the access road, and there are plans for a children’s play area and more outdoor green areas. The original garden at Casa Pepa has been renovated, and the lush lawns replaced with artificial grass. We asked Lammert why this had happened, because it goes against his ethos of preserving the natural environment, and we had to smile at his response: 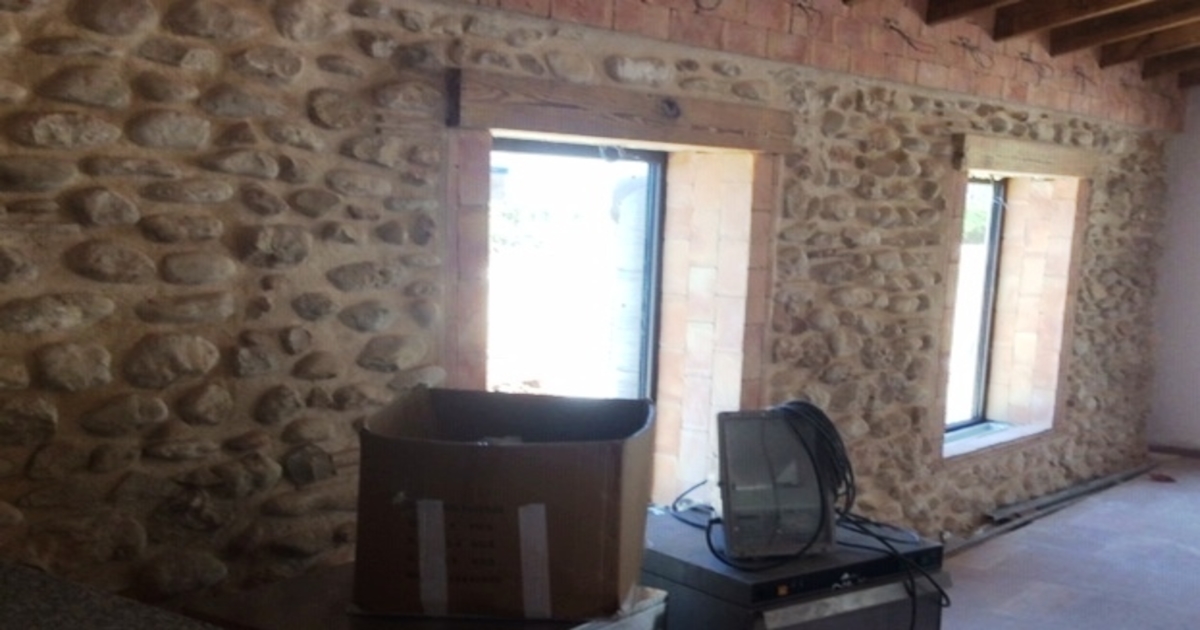 I chose  artificial grass so we wouldn’t be pestered by mosquitoes, as we were last year. I like to see the green around me, but I very much dislike mosquitoes.

That throwaway comment tells you that the BonAmb Group are dedicated to their client’s comfort, as well as the preservation of the unique environment of the Marina Alta area, which inspires and informs the culinary creations of Alberto Ferruz, chef at BonAmb.  When Casa Pepa opens shortly, there will be another strong woman in the kitchen, and another child of the Marina Alta, in the person of Aina  Pedros from Gata de Gorgos. Alberto is also passionate about food, and will be assisting Aina with the successful creation of Casa Pepa’s new menu.

As Casa Pepa nears its opening day, Lammert and his team can’t wait to get back to doing what they do best. That’s celebrating the unique gastronomy and culture of the Marina Alta in their own special way, with cross-border influences, a light touch and lots of love and honour for the fruits of this magical region.

BonAmb’s symbol is an ancient tree with roots, and Casa Pepa is ready to ‘branch out’ into the future as a proud new member of the BonAmb family. Here at Spain Life Exclusive, we wish them well for the future. Check out their Facebook Page for more details, or give them  a call to reserve your table and be part of the evolution of Casa Pepa and Marina Alta gastronomy and cultural tradition. 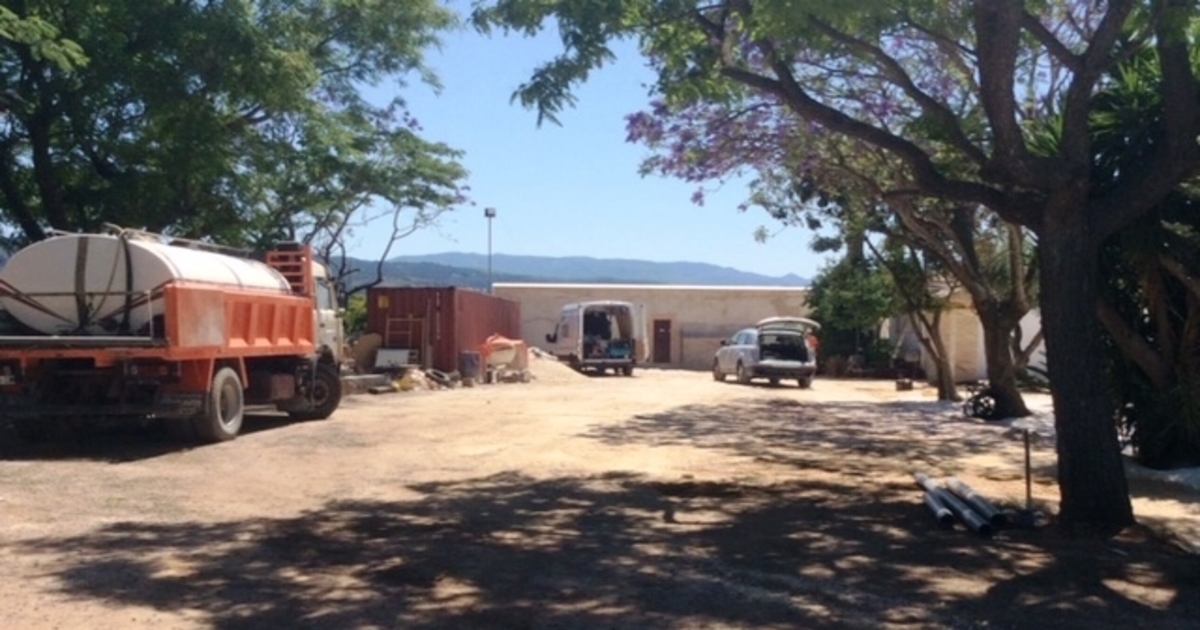