Founded Adolfo Domínguez’s nieces, Uxía and María, Bimba y Lola is undoubtedly one of the most important fashion brands in Spain. 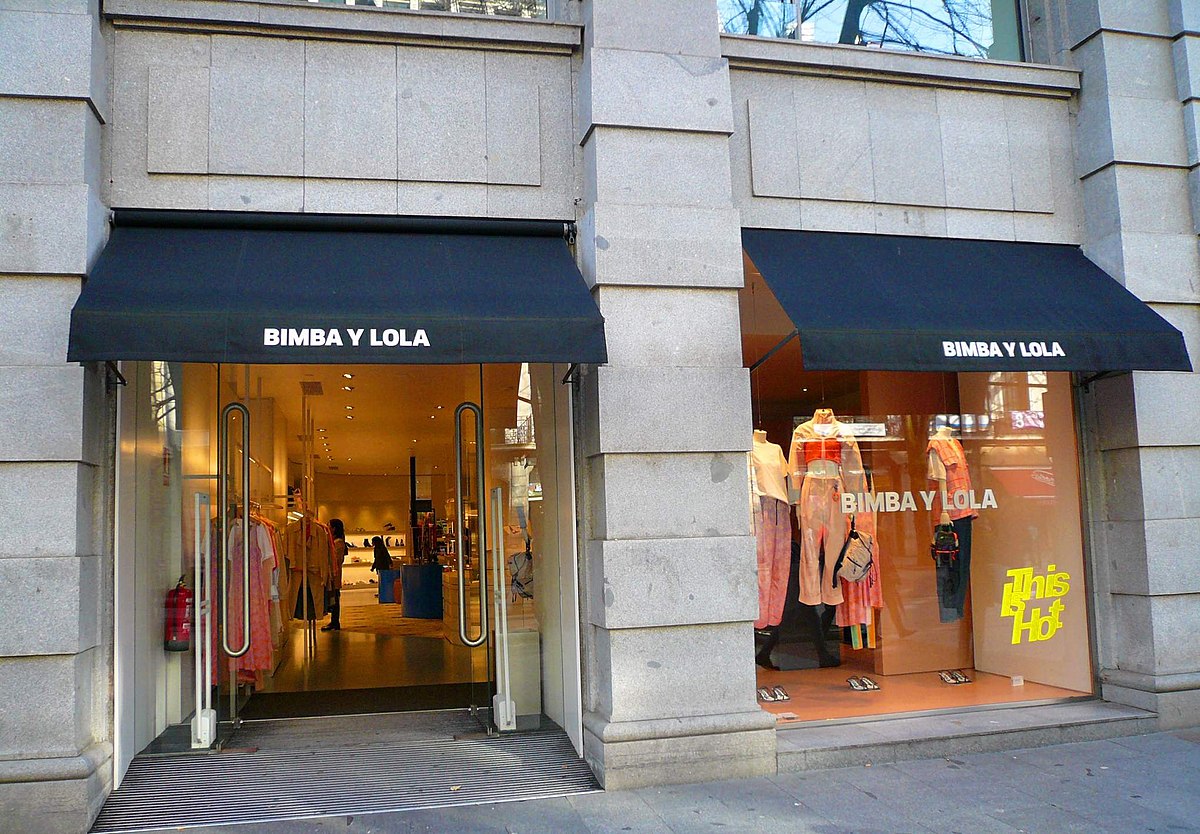 Founded in 2005 by Uxía and María Domínguez, Spanish fashion company Bimba y Lola is expanding more and more, both in Spain and abroad.

Now with more than 200 stores, including its own stores and spaces in shopping malls, spread around the world, Bimba y Lola has become by its own merits one of the most famous and popular luxury brands in Spain.

Of Galician origin, Bimba y Lola sells clothing and accessories, with its headquarters in Mos, Metropolitan Area of Vigo. The brand was actually named after the names of the dogs of one of the owners.

The founders of Bimba y Lola have been fortunate to have the financial and logistical support of their own families. The Galician women are part of a family that has been dedicated to textiles for 70 years.

In fact, they are nieces of the well-known designer Adolfo Domínguez and daughters of Jesús Domínguez, founding partner of Sociedad Textil Lonia, an important fashion company in Galicia.

But where does its inspiration come from? its DNA? The Domínguez family created the Adolfo Domínguez brand, an icon of Spanish fashion in the 1980s. It was later when Adolfo Domínguez himself became independent from his siblings and decided to keep 40% of the company, at which point they took the remaining 60% of the shares to the stock market, and thus be able to pay his siblings. 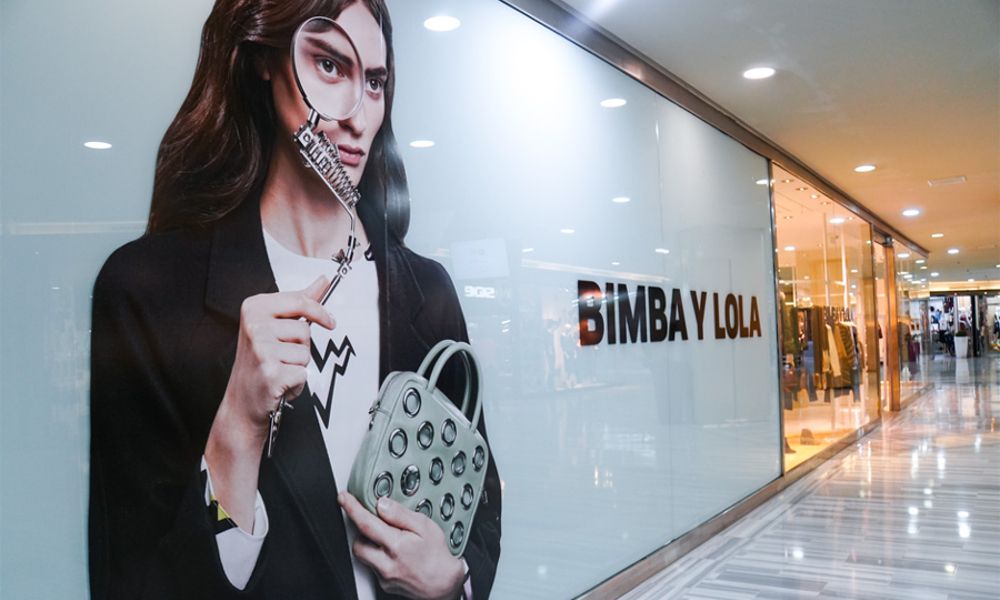 Josefina, Francisco Javier and Jesús Domínguez (the latter father of the protagonists) founded STL, where we find the success of Purificación García among others and where the sisters Uxía and María, the owners of Bimba and Lola, were formed.

Bimba y Lola is often described as a brand of accessible luxury. It offers high-quality, on-trend products and design at an affordable price. “People are increasingly interested in fashion and are willing to pay for it, which is why we have focused on semi-luxury,” said its founders recently.

Undoubtedly, one of the main keys to the success of the Galician brand is that it has exploited the affordable luxury niche very well. In fact, the quality-price ratio of its products satisfies the needs of women of different ages and social classes.

Although there are other similar brands in our country, Bimba y Lola has been able to differentiate itself by offering more modern and fun proposals. In addition, they have managed to make the public perceive their products as better than those of other brands 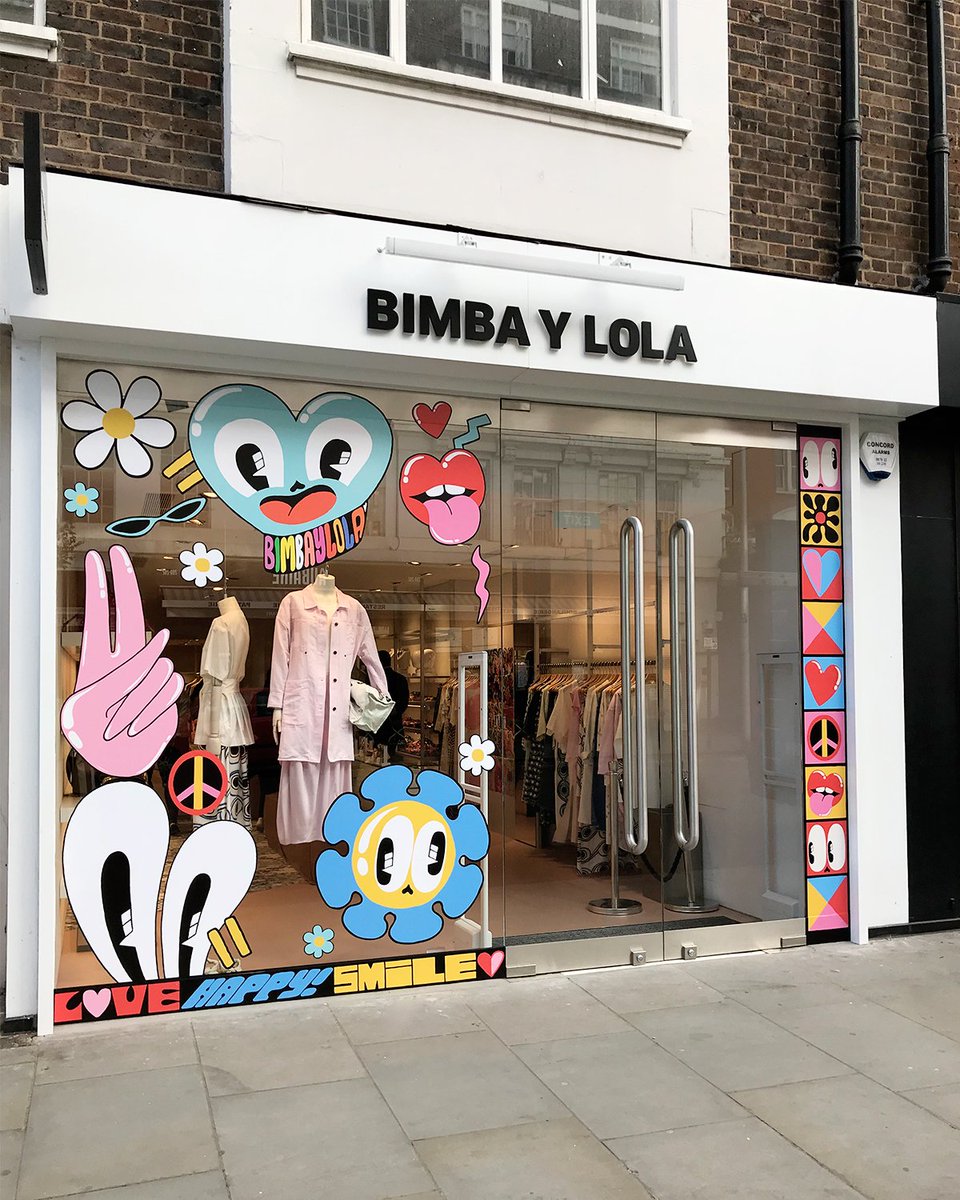 According to the company, Bimba y Lola has more than 1,000 employees as of August 1, 2016. Almost 80% of the workforce is based in Spain and the number of employees has increased by 19.5% compared to the same date last year.

In 2006, 41 stores were opened in Spain. The following year saw the first international opening in Portugal and 2008 saw the arrival of the store in Le Marais (Paris). However, 2013 was the year in which international expansion really took off.

Despite the fact that Spain was in full crisis at that time, the firm was not too affected by the economic recession. If the formula was succeeding within our borders, why wouldn’t it do so outside? The 223 current points of sale (own stores and corner stores in shopping centres) in 17 countries prove it.

The model devised by the Galician women is exportable. Spain is currently the country with the most stores (145), followed by Mexico (16) and Portugal (12). Both abroad (29) and in Spain (35), part of their establishments are franchises.

The aesthetics of its spaces have mutated from the sober darkness of its beginnings to the well-lit white stores of today. In its online business, open since 2010, they ship internationally and sell exclusive products that are not available in physical stores.

Previous articleApply for the Right Visa When Moving to Spain with Elys Relocations
Next articleDr. Jose Salvador: Mommy Makeover For Ideal Body Contouring