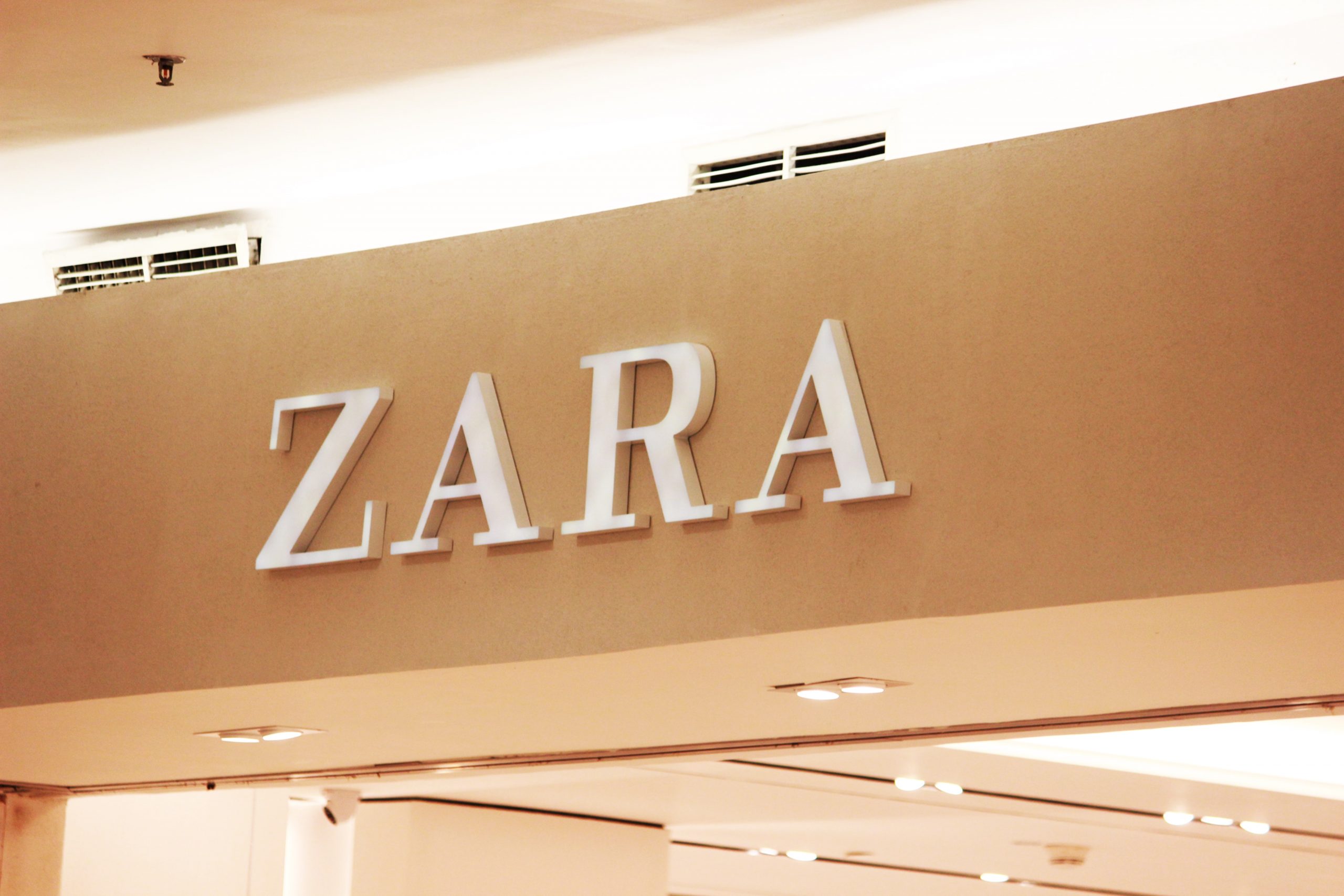 This is thanks to groups such as Inditex and Tendam or brands that have grown significantly in recent years such as Bimba y Lola, Mango, Scalpers or Desigual. Find in this list the history and some details of the Spanish fashion brands that currently stand out the most.

Zara is the most spontaneously known brand among Germans and Britons, while for French and Italians, it’s Desigual. Mango, Berskha, Custo and Agatha Ruíz de la Prada, as well as Seat and Santander bank also feature in the top five fashion brands.

83% of Europeans consider Spanish brands to be of good quality, especially food, fashion and hotel chains. By country, those with the best overall perception of national references are Italians (76%) and Germans (74%).

However, in response to suggested answers, Spanish football clubs are the most popular brands in the ranking, being the most recognised brands among the British.

In contrast, the least well-known references are food (29%), despite being considered quality by the French, Italians, Germans and Britons. They’re not enough brands in this sector with a presence in the international market, which means that there is little knowledge of them, as many exports in bulk rather than with a brand name. 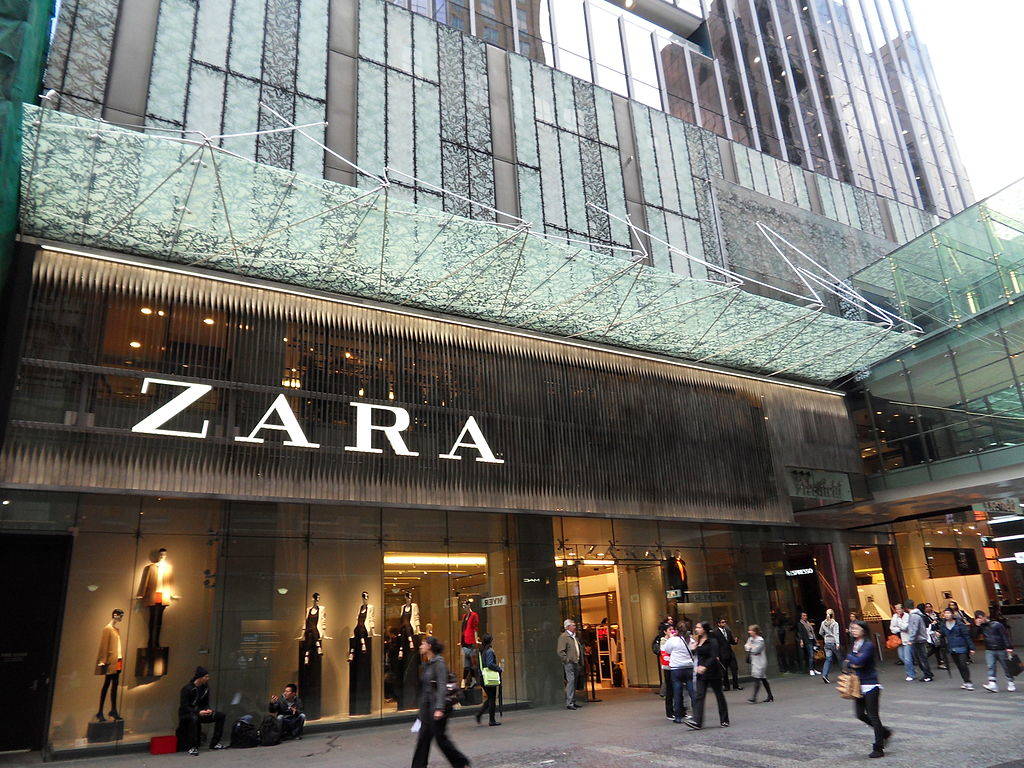 In terms of brand awareness, fashion and accessories and sports brands are the most popular for 93 per cent of Europeans, while the least known brands are food brands (29%), despite being considered quality brands.

However, Spanish brands are equally or less well known by Europeans compared to brands from other countries, except in the case of Italians. In fact, three out of four Italians consider it fairly easy to find Spanish brands in their country. 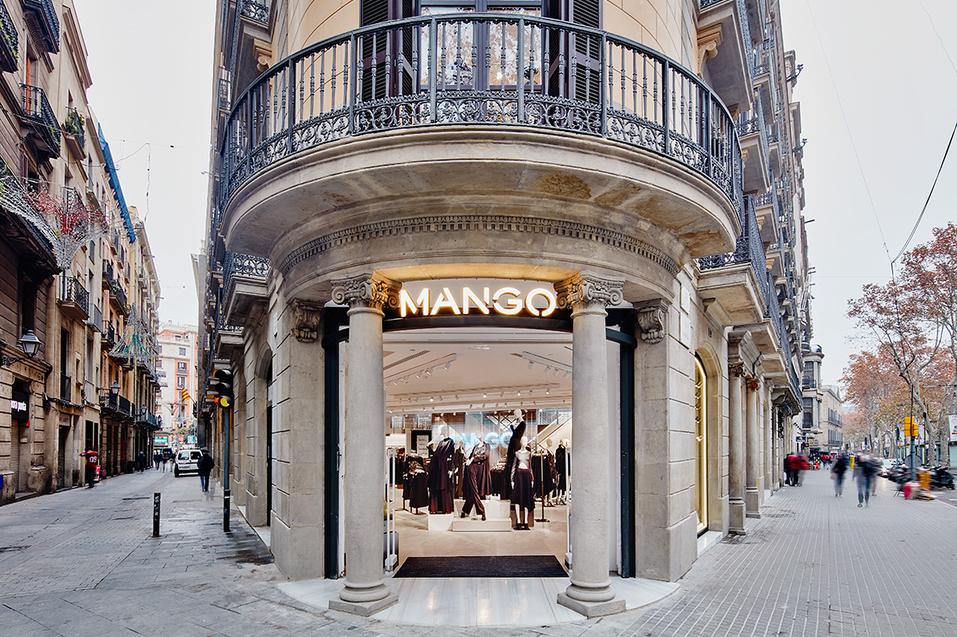 With more than 7000 shops of its 8 brands in 200 markets worldwide, Inditex is one of the largest fashion companies in the world. It was founded by Amancio Ortega in the 1960s in A Coruña. This group has been able to adapt to the passing of time under the premise of always listening to the customer, knowing what they want and getting it to them quickly.

Its 8 brands cover practically all markets, whether the customer wants fast fashion clothes or more sophisticated garments. Amancio Ortega has left the reins and it is now run by Pablo Isla. They have increased their growth and are the envy of the rest of the brands as they have one of the best logistics and distribution services in the fashion world. 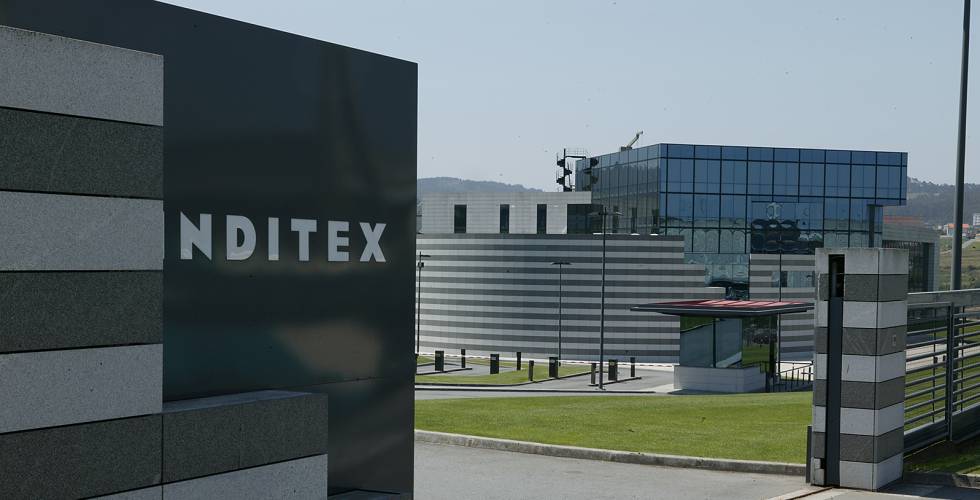 Zara is undoubtedly the most famous Spanish clothing brand. It has the largest international presence of all the Inditex firms, as you can find a Zara in almost 100 countries. It was also the first founded by the group in 1975. Considered the kings of fast fashion, its designs are based on the latest trends, and you can find new garments practically every week for women, men and children.

The essence of the brand is based on four fundamental principles: beauty, clarity, sustainability and functionality. After many years, in 2019 they changed their brand image with the aim of making it more current and simple.

Although you can find many basics, they always count on the trends of the moment. And although some brands have accused them of stealing their designs, there is no doubt that they are still one of the shops where you can always find something good. 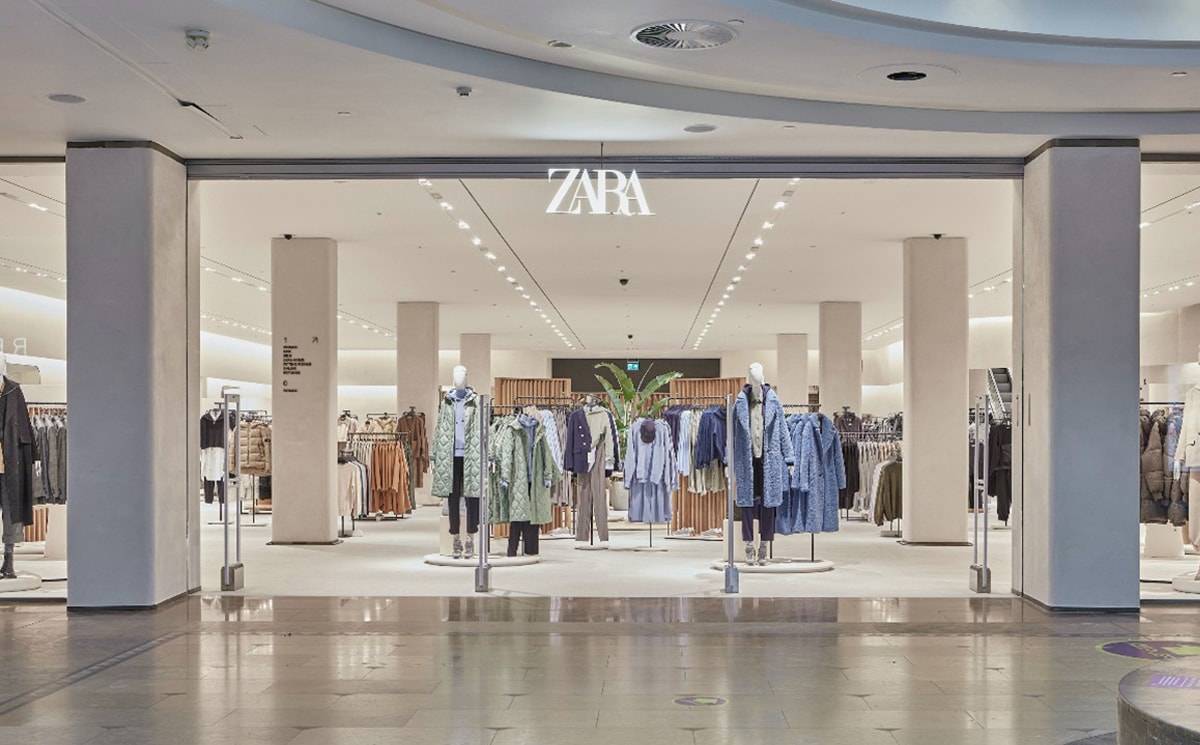 Mango, one of the most successful brands in Spain, was founded in 1984 by Isak Andic. It’s characterised by its contemporary, effective and timeless style for its women’s, men’s and children’s collections.

Also under Inditex, it’s a similar brand to Zara and Massimo Dutti, as the lines feature both contemporary and classic designs. The quality is quite good for the price you pay, as it’s a bit more expensive than Zara but cheaper than Massimo. They launched a sustainable clothing collection called “Committed” which is produced with recycled fabrics and organic cotton.

They also have the Violeta line, focused on a market that had been forgotten for a long time, that of women who are looking for extra sizes but with good styles and following trends. They have shops all over the world, and as a curious fact, as the Mango brand is registered in some countries, they have had to change to MNG. 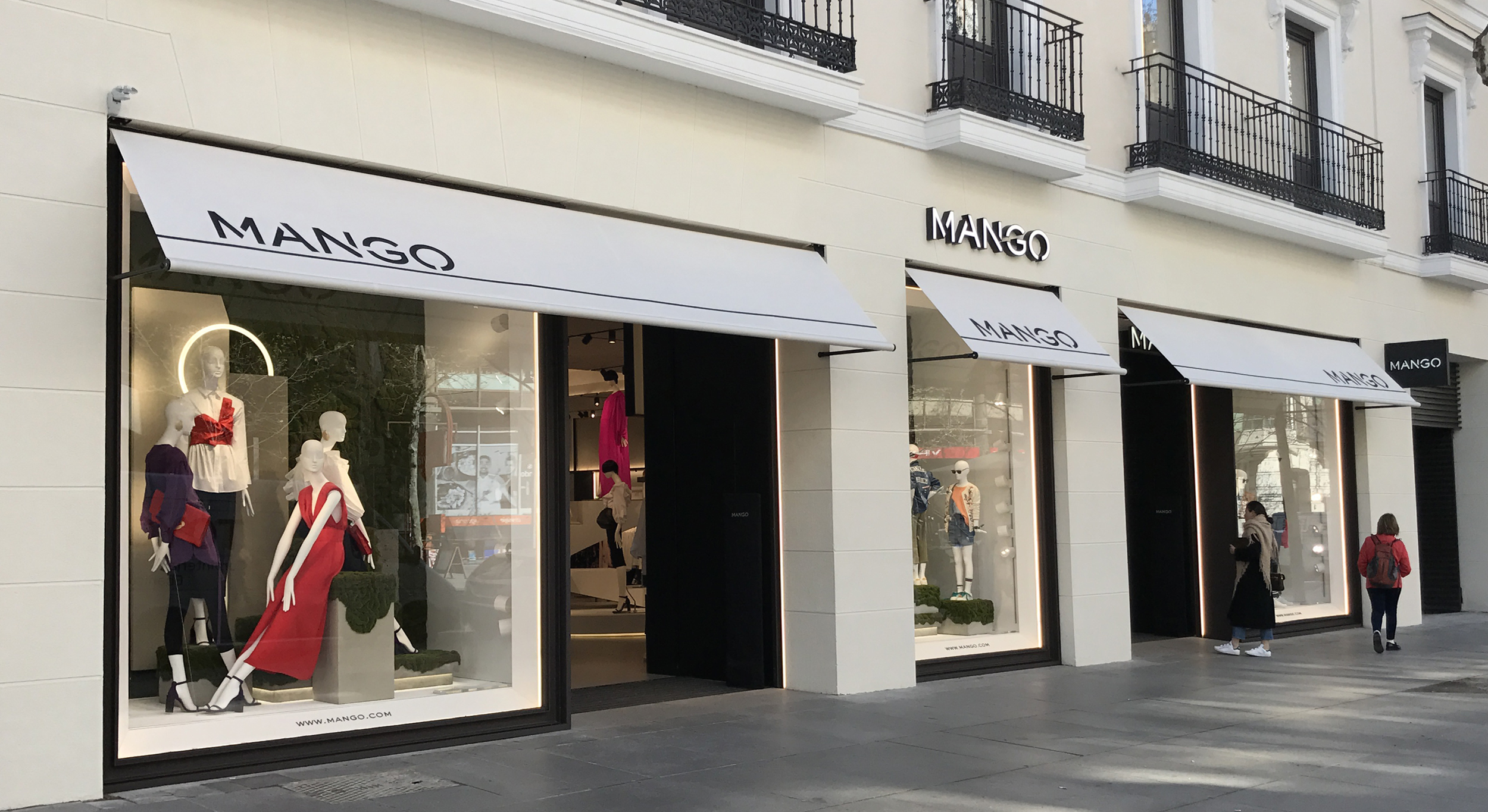 Established in 1984 in Ibiza, Spain, Desigual was formed when creator Thomas Meyer started selling second-hand clothes in Barcelona. Almost 40 years later, it’s a brand that is sold in more than 100 countries, and one of the most popular among young people because of its carefree attitude and proximity to art.

Characterised by its uniqueness, the company collaborates with national and international designers, musicians, artists, brands and fashion icons in the creation of its collections.

Desigual was created by Thomas Meyer in the Raval district of Barcelona in 1984 with the design of a jacket that is now considered one of the first upcycling products in the fashion sector. At that time the filmmaker Isabel Coixet blew a word, “Desigual”, and accompanied it with the slogan “it’s not the same” 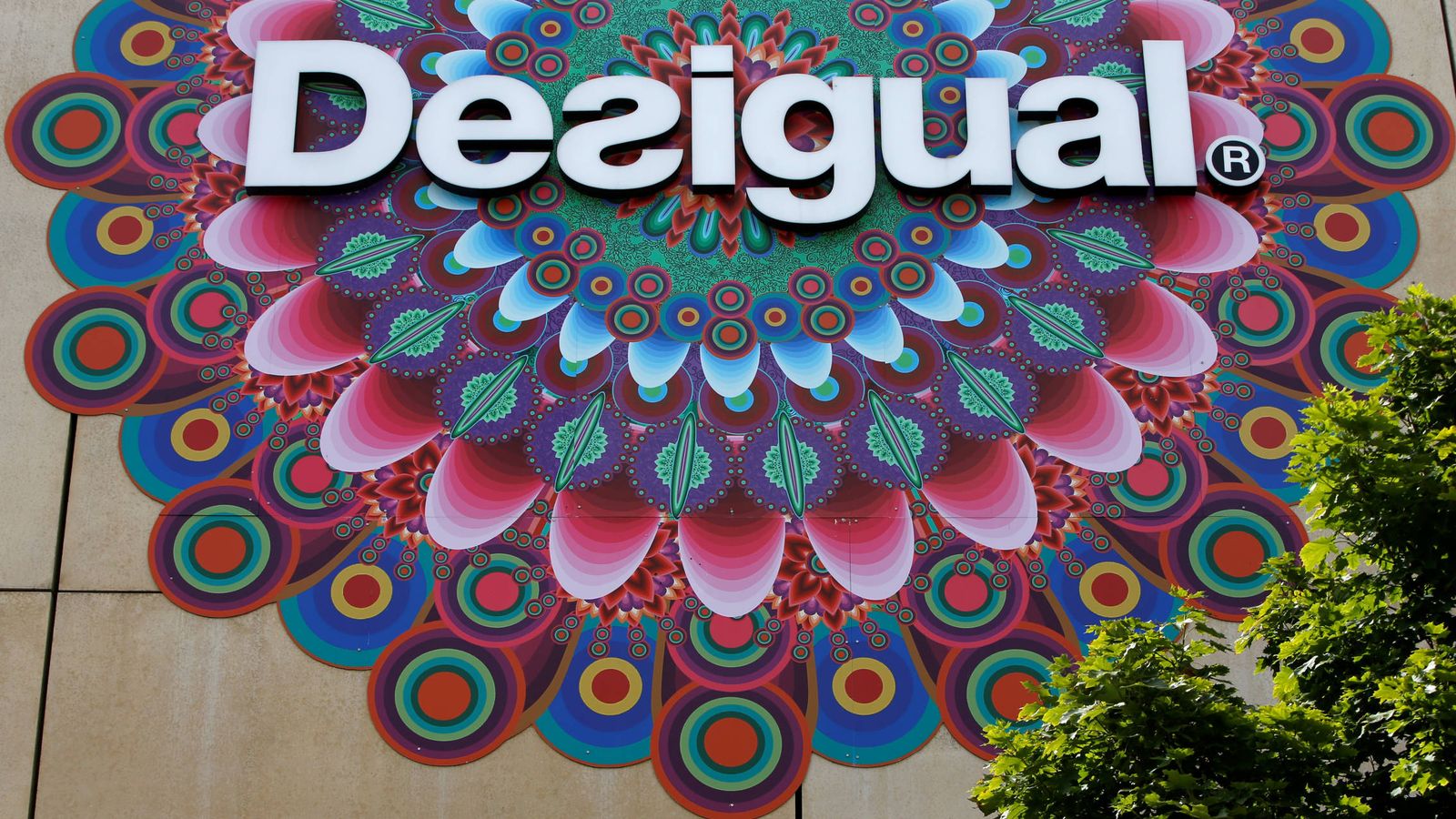