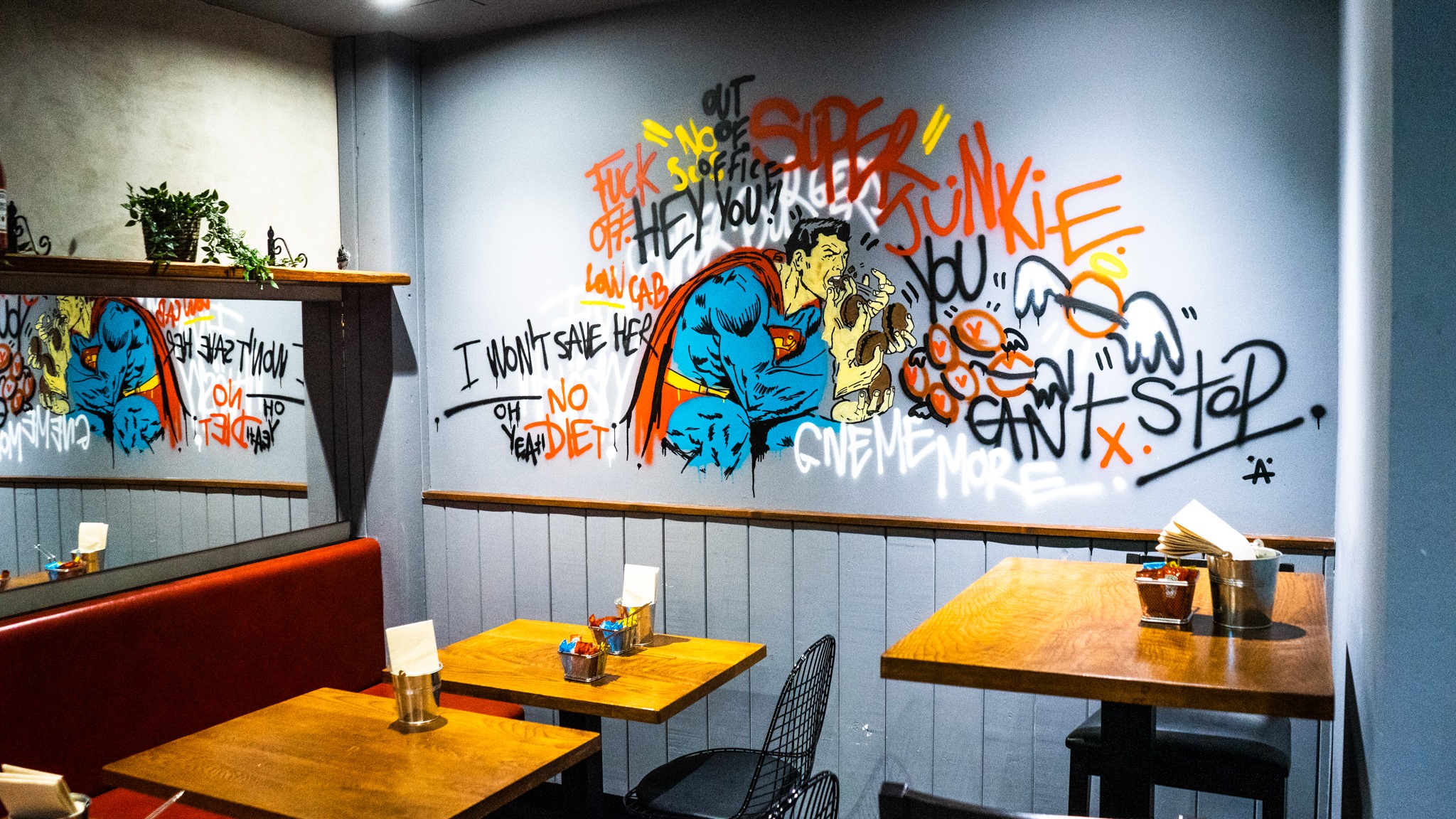 The objective of the Campeonato de España de Hamburguesas is to find the best hamburger in Spain, whose final took place this Wednesday, March 9th, at the Estrella Galicia MEGA Museum.

The ten finalists, chosen by the public in the first phase, faced each other in an exciting and hard-fought final in which only one could win the coveted first prize.

The Double Smashed Burger, presented by Junk Burger, has emerged as the winner of the championship and has won the approval of the demanding jury, which has awarded it the first prize. 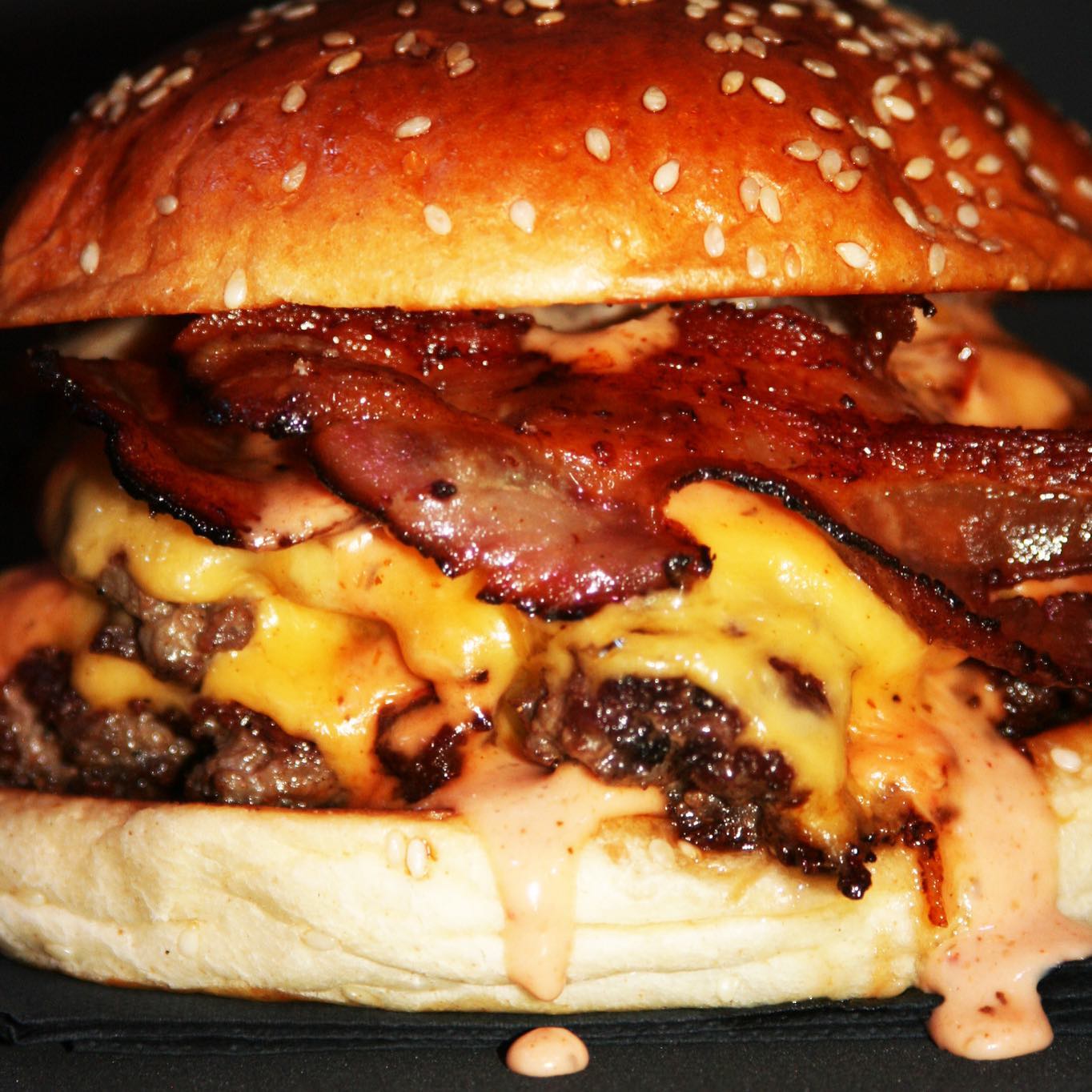 Its ingredients? Galician beef, matured and seasoned with a daily elaboration process, accompanied by four slices of cheddar cheese and crispy smoked bacon from the Sierra de Madrid; dripping with their secret Junk sauce and wrapped in @juanitobaker1’s brioche bread.

In the team’s own words, it’s a “classic burger with two 120 gram patties cooked in the most American style with the ‘Smash’ technique”.

After hearing the news that they had been among the ten finalists in the competition, demand began to increase to such an extent that they had to issue the following statement: “Due to the high demand after the Burger Championship, we have been forced to close for a few days to restructure the kitchen and expand the team. We want you to enjoy an unforgettable Junk experience upon your return.”

The key date to note in your diary? Next March 17, the day when Junk Burger will reopen its doors and welcome its customers with open arms. 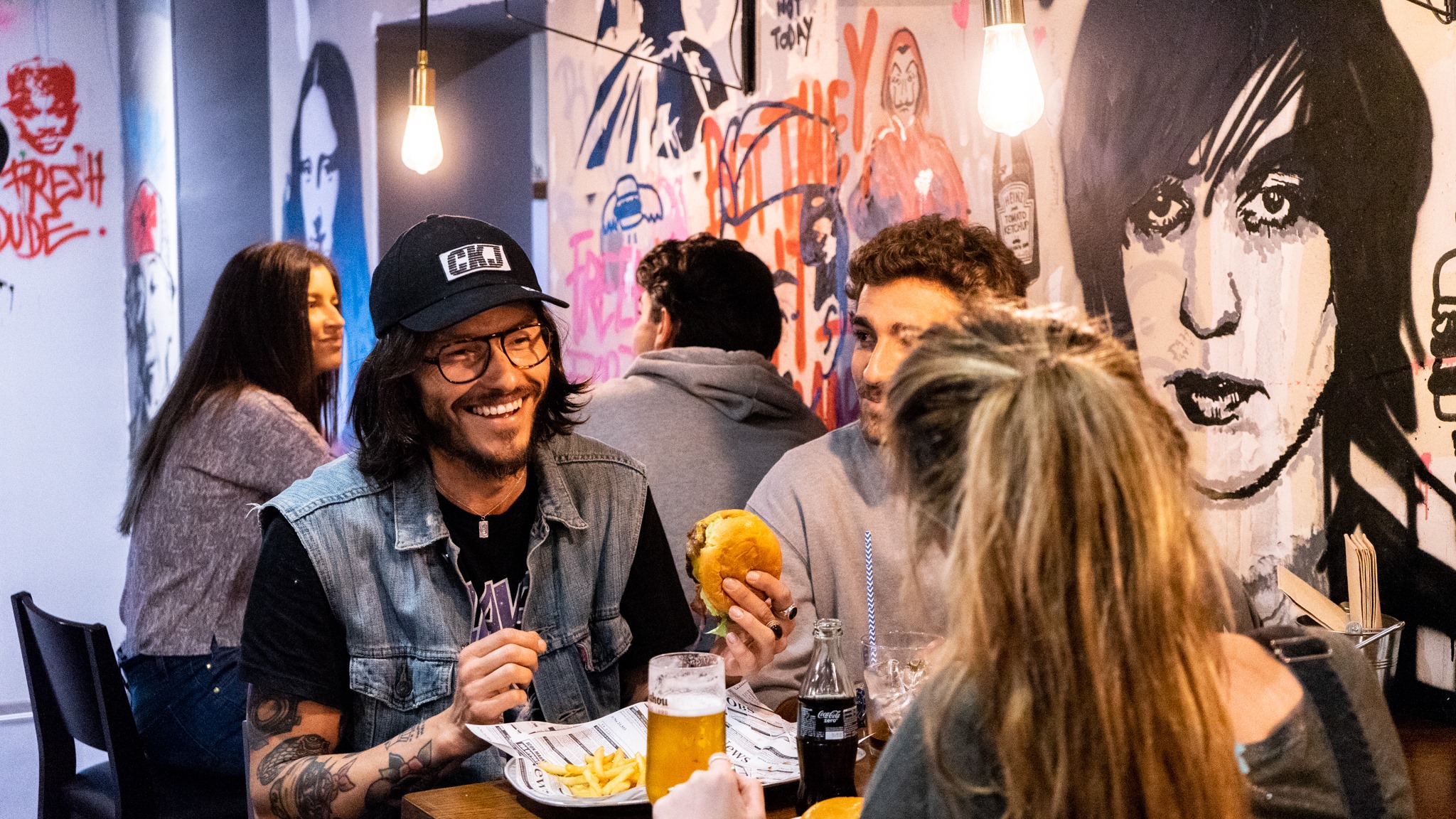 The restaurant is located at number 31 of José Abascal street, in Madrid. The capital takes home the honor of serving consumers this hamburger. What’s more, the price is not exorbitant either, since the 240-gram burger costs 13.90 euros.

The burger presented by the guys from Junk Burger has not had an easy victory in the II Campeonato de España de Hamburguesas. The reason: more than 240 bars and restaurants from all over Spain participated. And, in fact, the peculiarity of this contest is that, unlike others, the public decides directly the burger that will take the award for the best of the entire peninsula.

This New York-style hamburger restaurant is located in the heart of Madrid. As its owners state, “the search for perfection in burgers became their fixation”. They’ve succeeded because their burger is already the best in Spain.

The Double Smashed Burger is composed of Galician blonde beef matured and seasoned with a daily elaboration process, accompanied by four slices of cheddar cheese and crispy smoked bacon from the Sierra de Madrid; dripping with their secret Junk sauce and wrapped in a spectacular brioche.

Previous articleACE DNTL: How to Get the Best Possible Smile Makeover
Next articleSpanish Brand Pronovias Suspends Commercial Activity in Russia