The socialist president of the Generalitat, Ximo Puig, announced on Monday the first anticipated regional elections of the Valencian Community. With this strategy he seeks to increase participation, since these elections will coincide with the general ones. In addition, Puig also argues the need to give visibility to the Valencian problems. However, this movement has not satisfied its government partners, Compromís. Mònica Oltra, the vice president of this party, believes that there are no political reasons to anticipate the autonomous elections of the Valencian Community, dissolving a stable government prematurely.

Therefore Ximo Puig announced yesterday the dissolution of the Valencian Parliament and now the autonomic elections will be held on April 28 along with the general elections. The autonomic elections were initially scheduled for May 26 with the municipal and European elections that will be hosted throughout the country. Puig believes that this strategy responds to the interest of Valencians and will place the Valencian Community in the center of Spain, as well as project values ​​such as honesty, dialogue and efficiency. In addition, he considers that the greater participation of the Spanish citizens in the general elections will entail a greater mobilization in the voting of the autonomic Valencian elections. 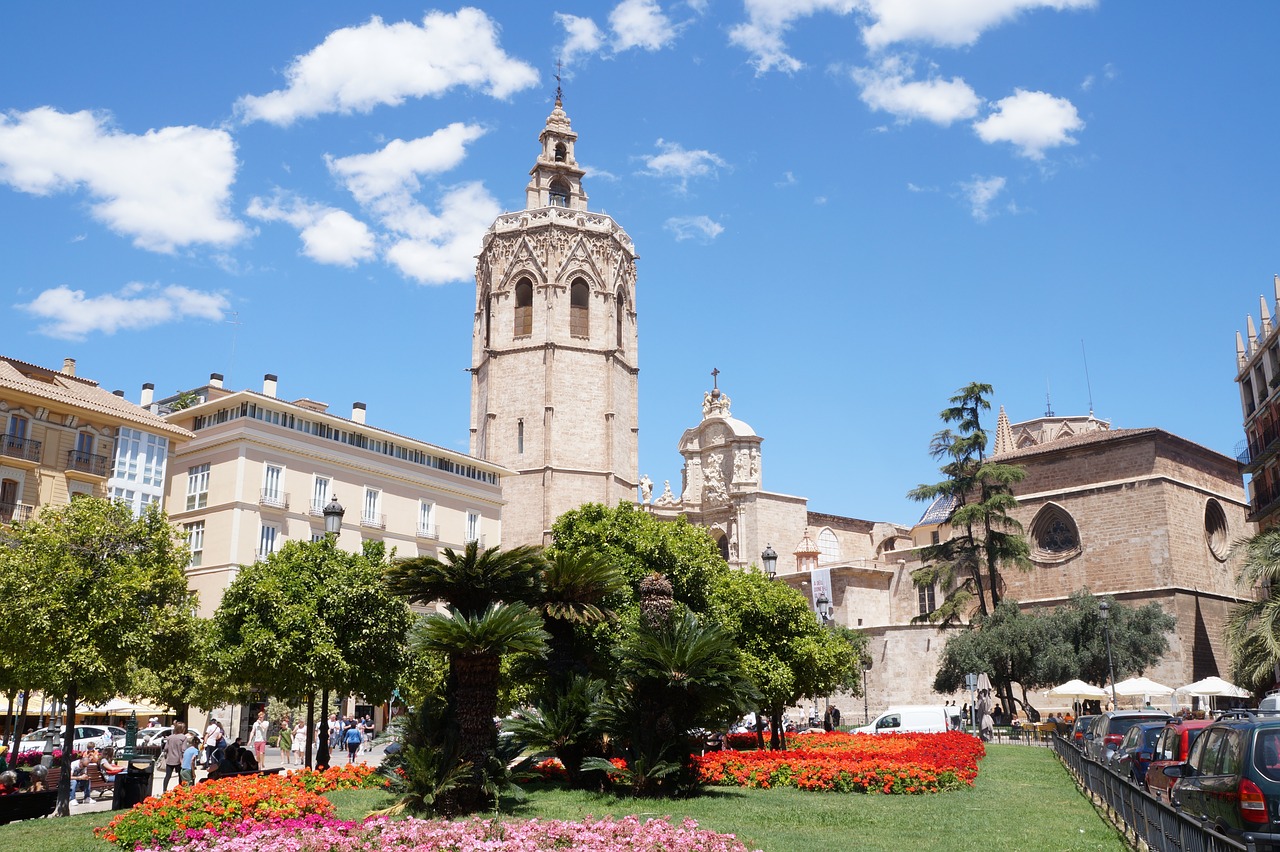 The decision of the socialist president marks from now on a singular calendar for the regional elections of the Valencians. In this way a historical dynamic has been broken, but Puig considers that the change will be beneficial for the Valencian Community. In the coming months there will be general, autonomic, municipal and European elections. Spanish citizens are repeatedly called to the polls to elect their representatives, so a change of course is expected in the direction of the country.

If you have a boat but are not going to sail during the coming months, it is maybe time to think about hiring the...
Animals, Pets & Vets