The last weeks the weather in the Iberian Peninsula has been spring-like. The Spaniards have enjoyed pleasant temperatures that have even allowed them to go to the sunny beach in the middle of February. However, the anticyclone has moved away from the country and during this week the weather will be more unstable and more typical of winter. During the next days clouds, rain, snow and cold temperatures will be the protagonists, although we will soon be able to enjoy the spring weather again.

On Monday a storm will arrive in the peninsula that will enter through the northwest of the country and will leave colder temperatures, clouds and rains in a good part of the Spanish provinces. Nevertheless, the main accumulations of rain will be recorded in the west, especially in the area of ​​Galicia and the Rías Bajas. In general, weather will be colder throughout Spain, although in the Mediterranean temperatures will still be higher than 20ºC. 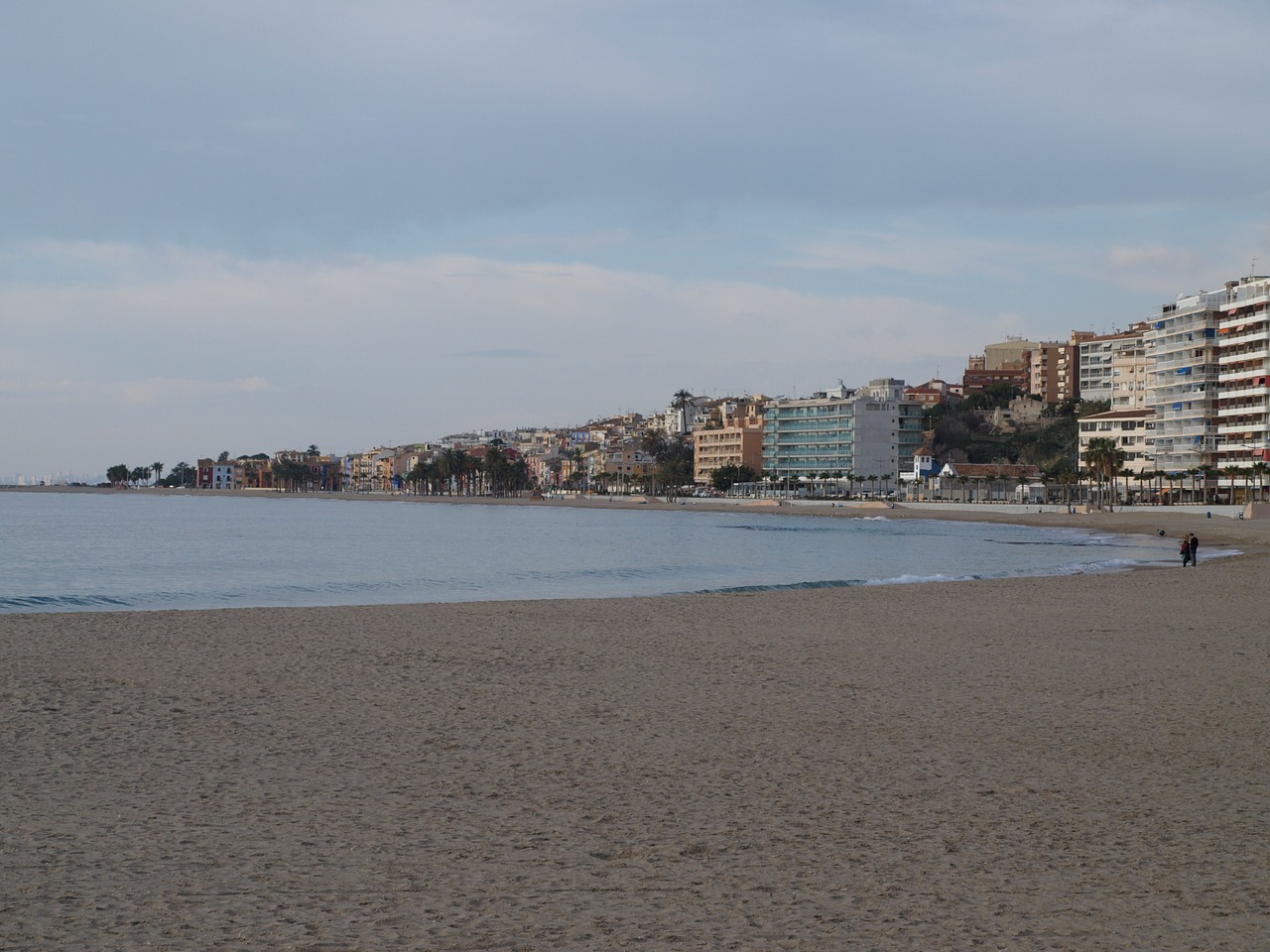 In the Mediterranean area there will be open skies and fewer clouds, but the winds will blow strongly. But as the week progresses the clouds will cover the entire country and even snowfalls will be recorded in some points of the northern third of the peninsula. This will cause colder air and lower temperatures. However, towards the weekend the anticyclone is once again approaching the Iberian Peninsula, which promises that the temperatures will be warmer and that soon we will be able to enjoy the spring weather again as in recent weeks.

Previous articleThe Fallas of Valencia 2019 begin
Next articleSkandiaMäklarna, your real estate agency in the north of the Costa Blanca