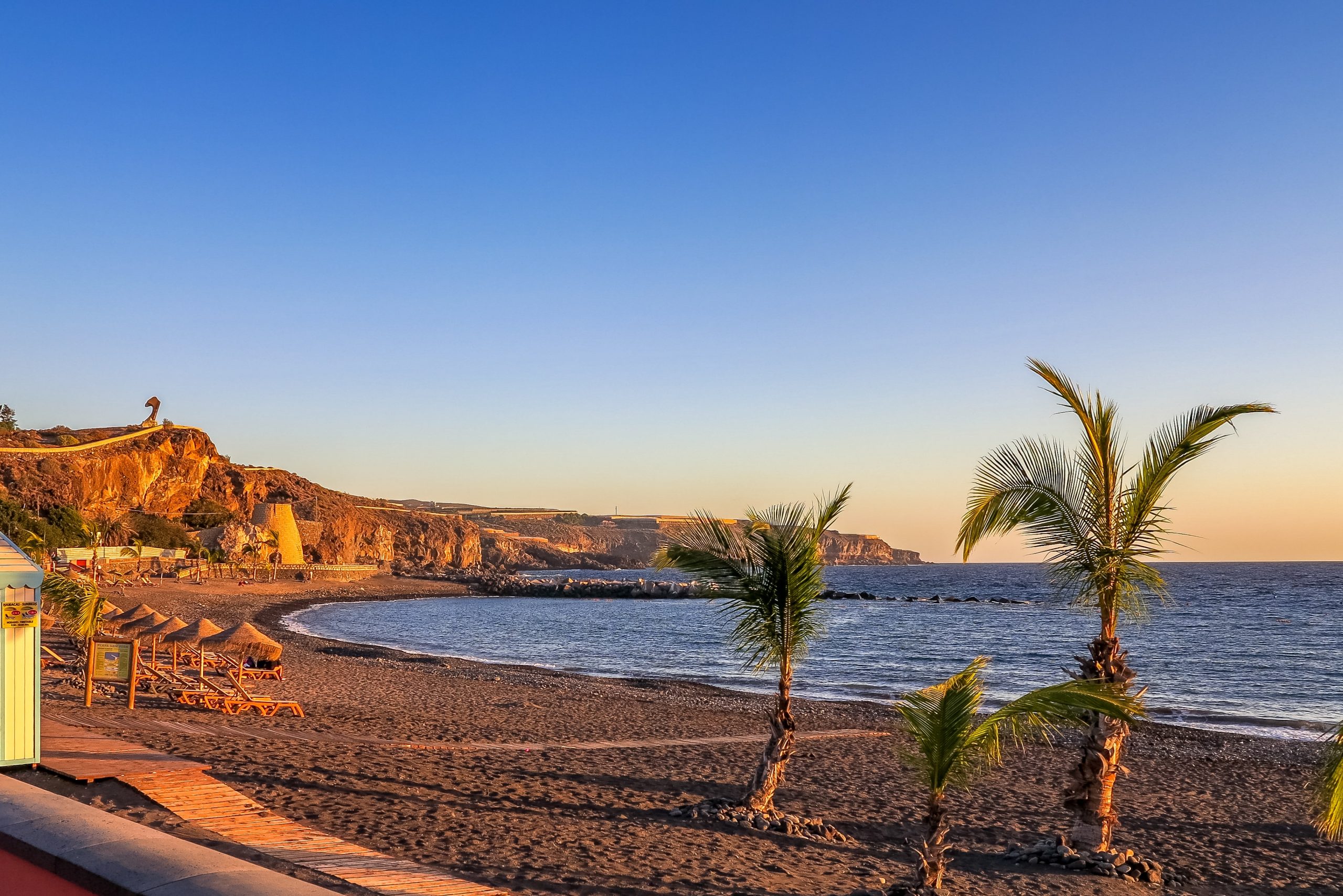 As the largest of the Canary Islands, Tenerife doesn’t need much of an introduction. Located off the coast of West Africa, this island is home to Mount Teide, a dormant volcano and is also Spain’s highest peak.

As one of the most popular tourist destinations in the world, Tenerife is best known for its nature hikes, buzzing nightlife, stellar dining, and its glorious beaches such as Los Cristianos and Playa de las Américas.

It’s hard to find a destination that offers as much as Tenerife, as its privileged location makes it a top choice for tourists all year round. Let’s delve into the reasons why you should visit (or revisit) Tenerife:

Named as a World Heritage site by UNESCO, this volcanic space stands at an altitude of 3,718 metres and offers the most spectacular views on any island. The Teide National park stretches from the centere of Tenerife surrounds the Cañadas del Teide caldera.

The park is a hikers paradise with volcanic landscapes, green valleys, and breathtaking views access the various hiking routes. There’s no entrance fee, and parking is free within the park. However, parking spaces fill up quick so make sure to get there early.

On your visit, you can either drive across Cañadas del Teide on TF-21, hike up the caldera rim, or walk over the lava fields. You’ll only need a permit to hike up the Pico del Teide. 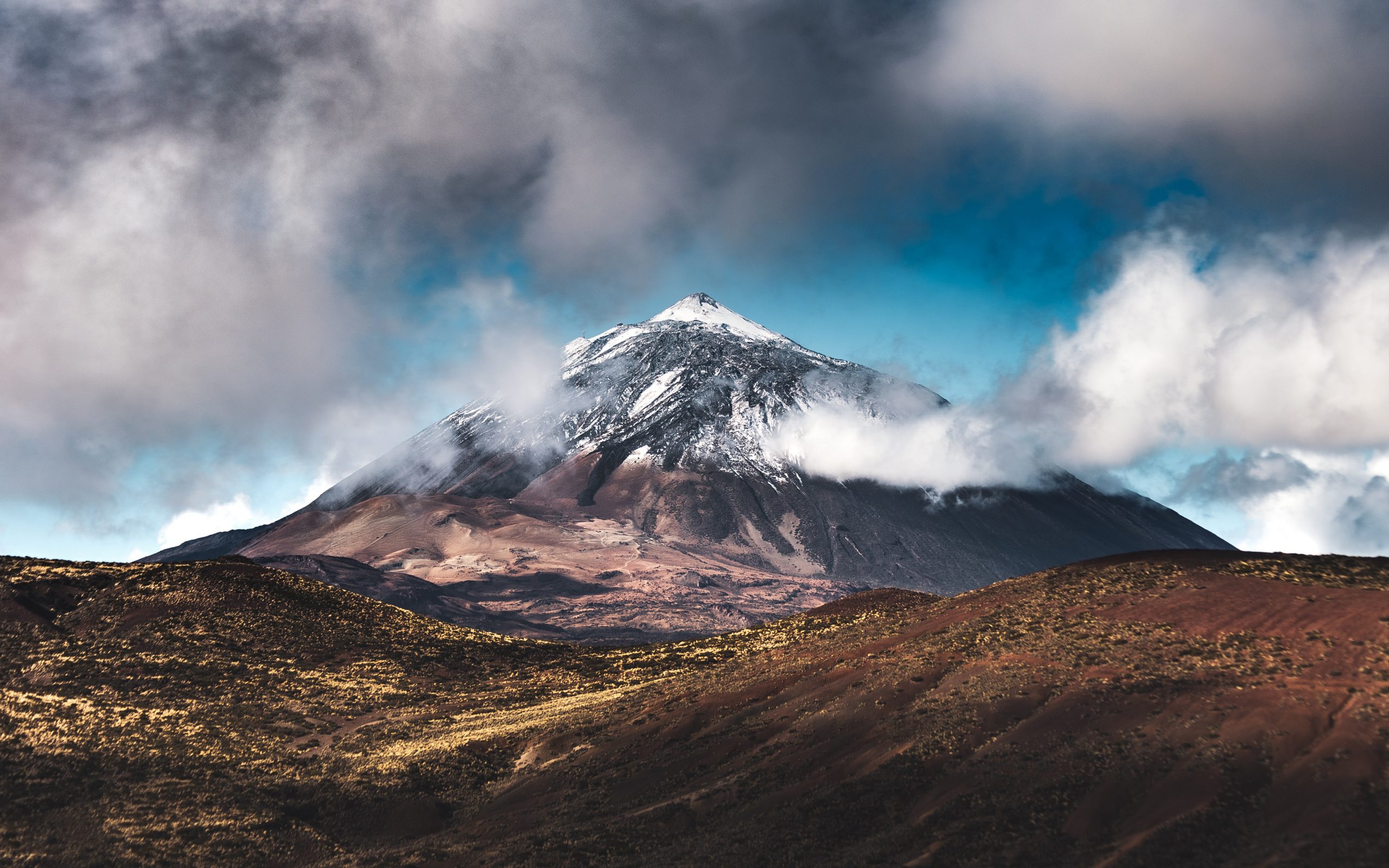 All over the island, Tenerife celebrates an over the top, extravagant carnival in the week leading up to lent. The carnival celebrations take place all throughout the island and is twinned with the carnival in Rio de Janeiro.

Every year, the colourful celebrations kick off with its opening parade with a float procession making its way through the streets. The end of the carnival is marked with the “Burial of the Sardine” ritual on Ash Wednesday. A giant sardine effigy is carried through the capital’s streets and is then set on fire in the Plaza de España.

Pilgrimages are also highly popular on the island, as is one of the best examples of culture in the Canary Islands. From March to September, almost every town and village are immersed with typical food – and particularly “papas” and “mojos”, which are tiny local potatoes with typical sauces. So make sure you check the event calendar before planning your trip. 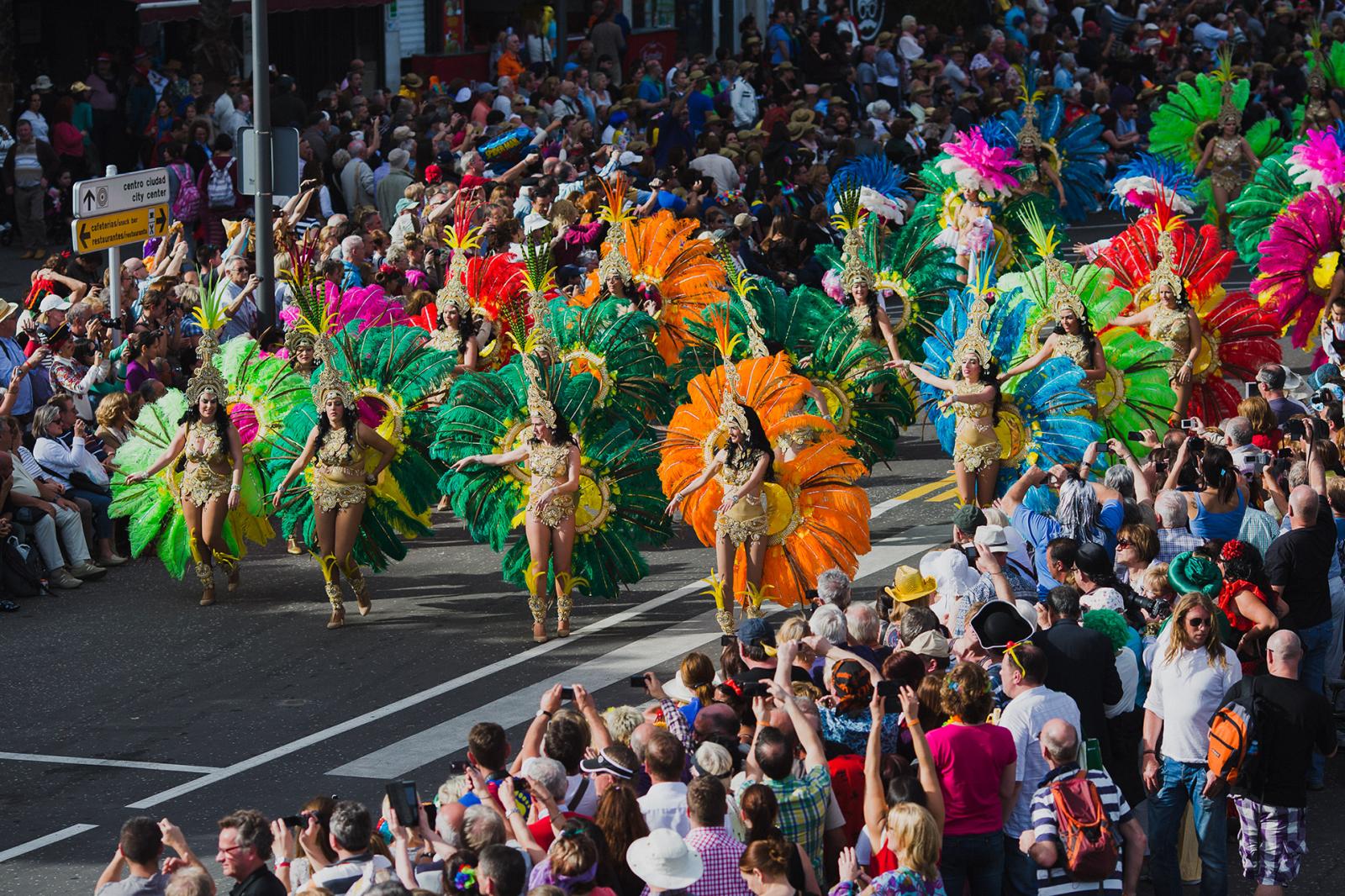 If you’re taking the whole family, it’ll be easy to keep the little ones occupied with several exciting activities. Tenerife’s biggest theme park, Siam Park, has grown immensely in popularity over the last few years. This Thai-themed park features an enormous wave pool, a mile-long lazy river and “the Tower of Power” – a 28m (100ft) near-vertical slide that shoots you an aquarium. Not for the faint-hearted!

You’ll also be able to enjoy Loro Parque, a zoo with all kinds of animal species. Apart from these wonderful attractions, the whole family will be able to relish in the various beaches and nature areas.

With volcanoes, waterparks, zoos, beaches, you may think there can’t possibly be more on the island on Tenerife? Well, this Canary Island is also home to five restaurants with Michelin stars. We recommend dropping into what is arguable Tenerife’s finest restaurant, M.B. by Martín Berasategui which has received two stars, found in the Ritz Carlton.

The island also comprises of its traditional delicacies for foodies to enjoy. Here you’ll find creative fishes made with tuna, bananas from the Canary Islands (famous for their brown spots) and avocado.

Plus, you can accompany these with the local wines that are produced from grapes grown on the volcanic soil, which date back to the 15th century. We recommend you check out the local guachinches, which are traditional, rustic-style establishments where wine is served with typical tapas of the island. Here, the only wines and dishes served are ones produced by the owner. Naturally, tourists enjoy trying many of these types of venues, going on a sort of “guanchinche trail”. 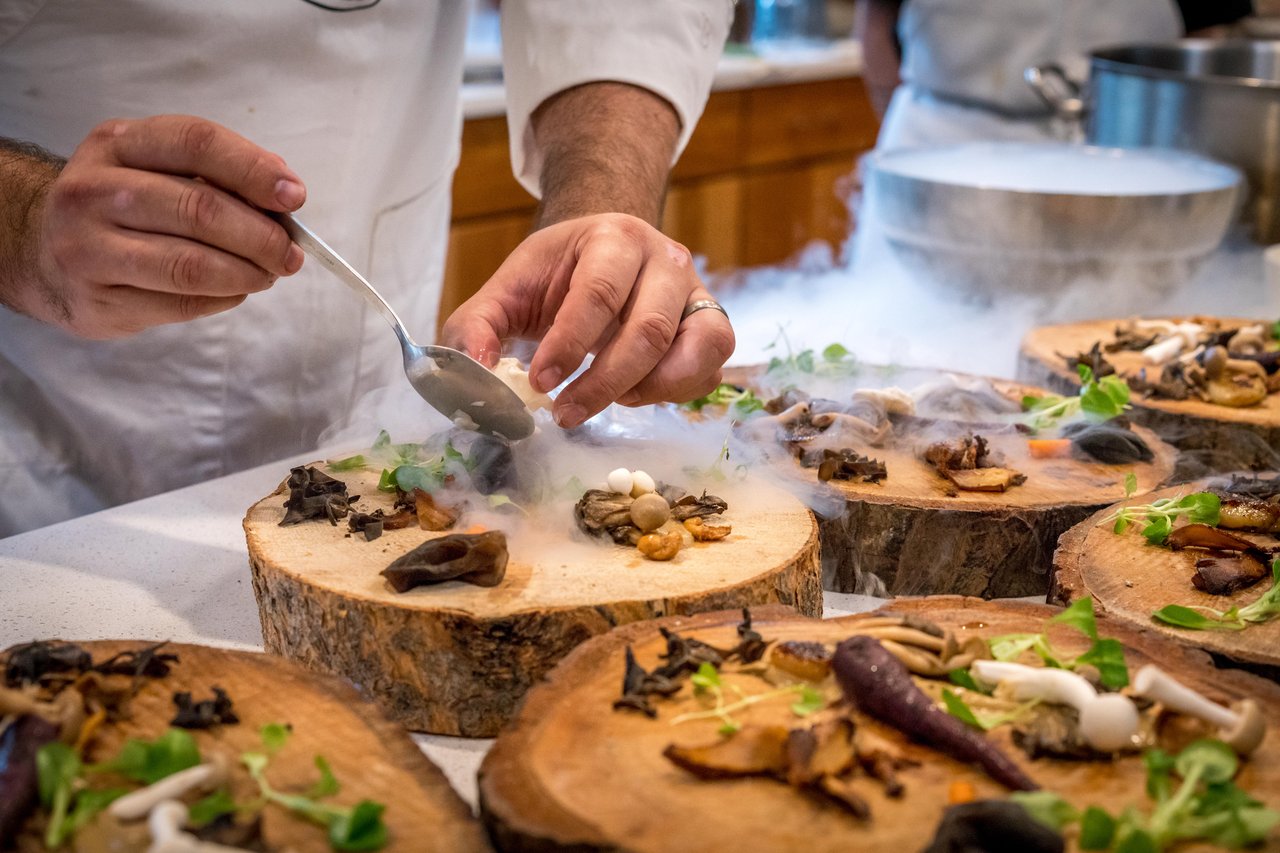 Finally, it’s little surprise that many flock to Tenerife for its astounding beaches, which stand out from the rest from their pale or black sand due to the islands volcanic origin. You’ll be able to find beaches everywhere along the north to south. There are even natural swimming pools carved out of solidified lava.

On the northern coast, there is a remote natural beach known as El Bollullo. The most popular tourist beach would be Las Teresitasd, ten minutes from the island’s capital. In the evenings, the waters are still lovely and warm, so you can still enjoy a late dip. 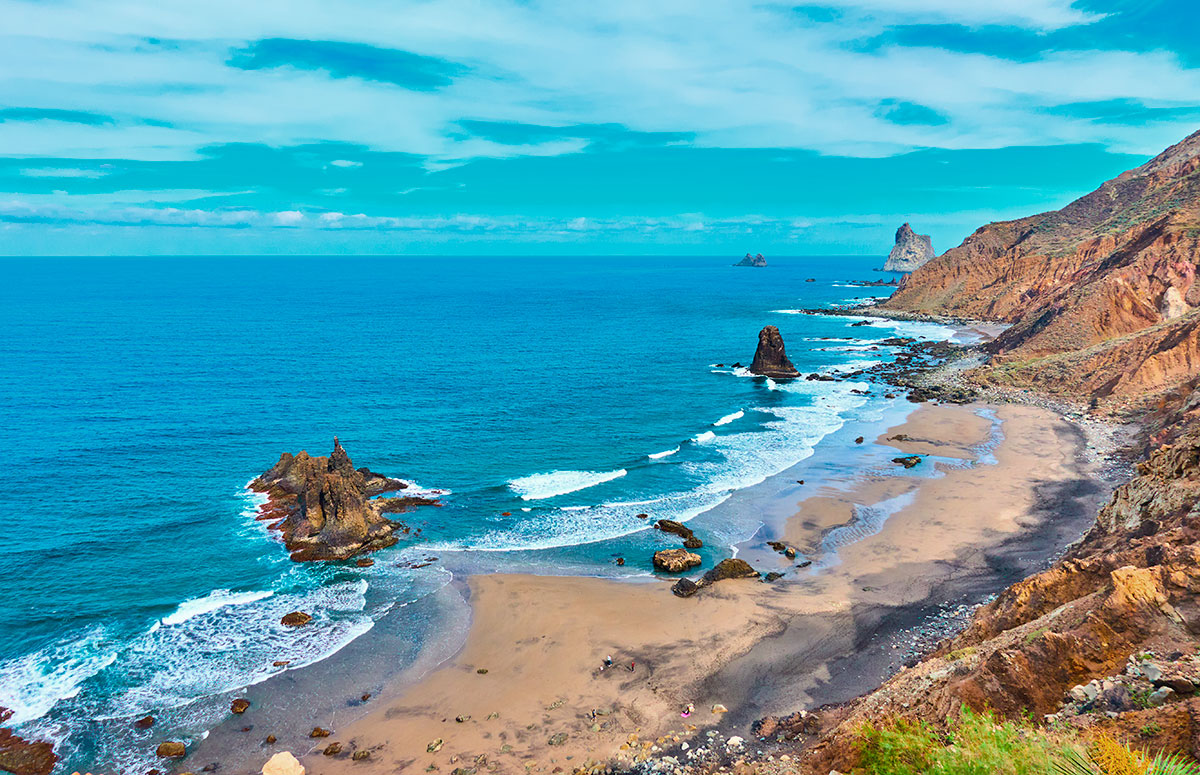 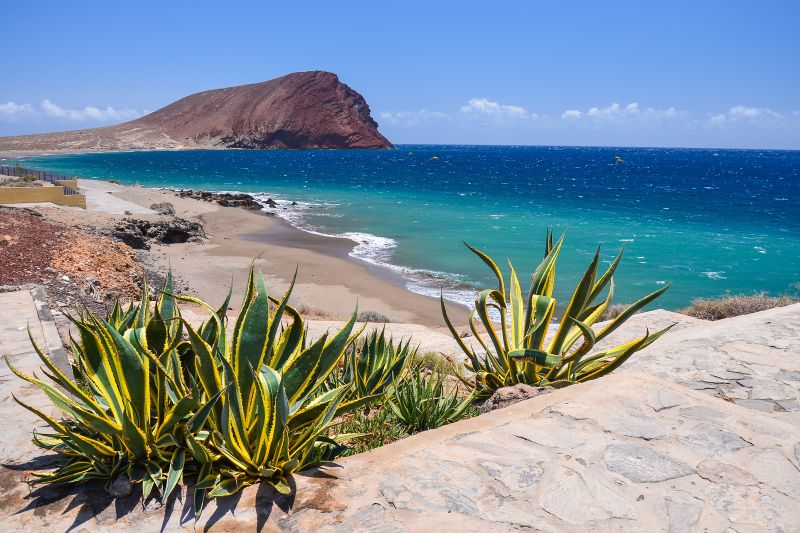 Previous articleTravelling to Spain During Covid-19: What you Need to Know Before you Go
Next articleHow to Spend a Weekend in Córdoba