Why Live in Madrid? Elys Relocations Breaks it Down

Living in Madrid is spectacular. Not only is there an amazing underground network, but transport is also very efficient, Spain’s capital is home to multi-national companies and has a cosmopolitan atmosphere. 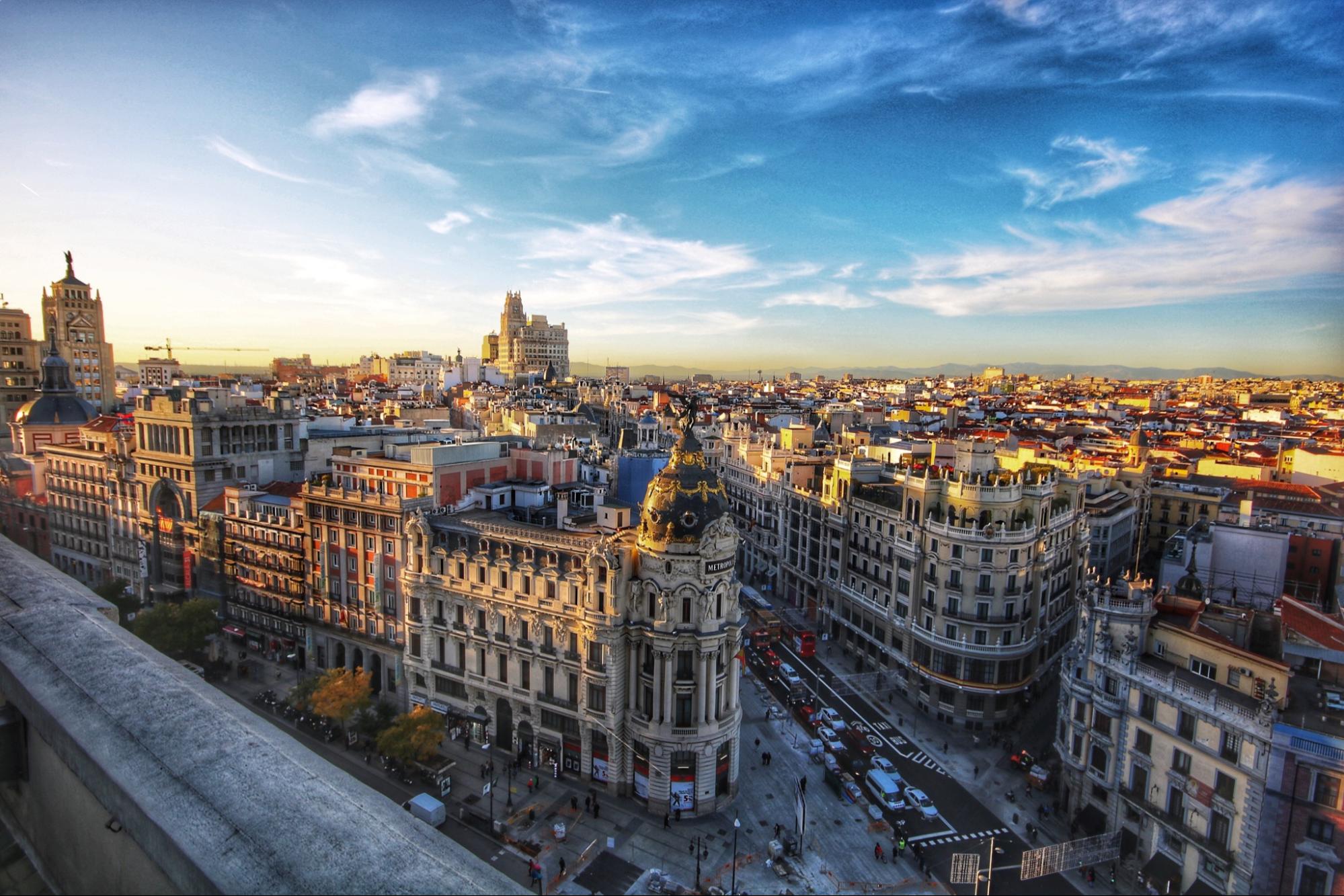 Spain’s capital is internationally known for its cultural diversity, vibrant nightlife and bustling restaurants. Each neighbourhood in Madrid has its own identity, but not all of them offer the same security and quality of life, so it’s important to do the right research to know which Madrid barrio best suits your needs.

The first thing to know is that Madrid is divided into 21 districts, which are in turn divided into smaller neighbourhoods. Usually, these areas are known by the name of the neighbourhood and not the district to which they belong.

Assisting in all things transportation, financial, legal, property purchase and holistic advice, ELYS Relocations explains the many advantages of living in Spain’s vibrant capital of Madrid:

There is much to see in Madrid as the architectural heritage is very well preserved. In fact, the buildings and monuments are striking when you arrive in the city; two examples are the post-medieval Madrid de Los Asturias and the Plaza Mayor, with its exquisite Renaissance and Baroque architecture.

There are also many interesting cultural aspects, as there are some 30 or so museums in the city, including the Reina Sofía, the Prado and the National Archaeological Museum, which house gems by Picasso, Velázquez and Goya, and incredible collections of Egyptian artefacts.

There are also exhibition halls, libraries, art galleries, social centres, open-air festivals and concerts throughout the year. Oh, and theatre performances at the Matadero which, as a culture lover, you shouldn’t miss.

Madrid is a city where sport has a lot of value too. Although that’s no secret, because Real Madrid is one of the most important teams in the world, so don’t miss a tour or a game at the Santiago Bernabeu. It’s followed by Atlético de Madrid, and its Wanda Metropolitano stadium.

And we almost forgot the nightlife in Madrid which is second to none. Neighbourhoods like La Latina, Chueca, Malasaña and Salamanca have a huge offer of restaurants, bars and clubs where you can have a beer or dance the night away. 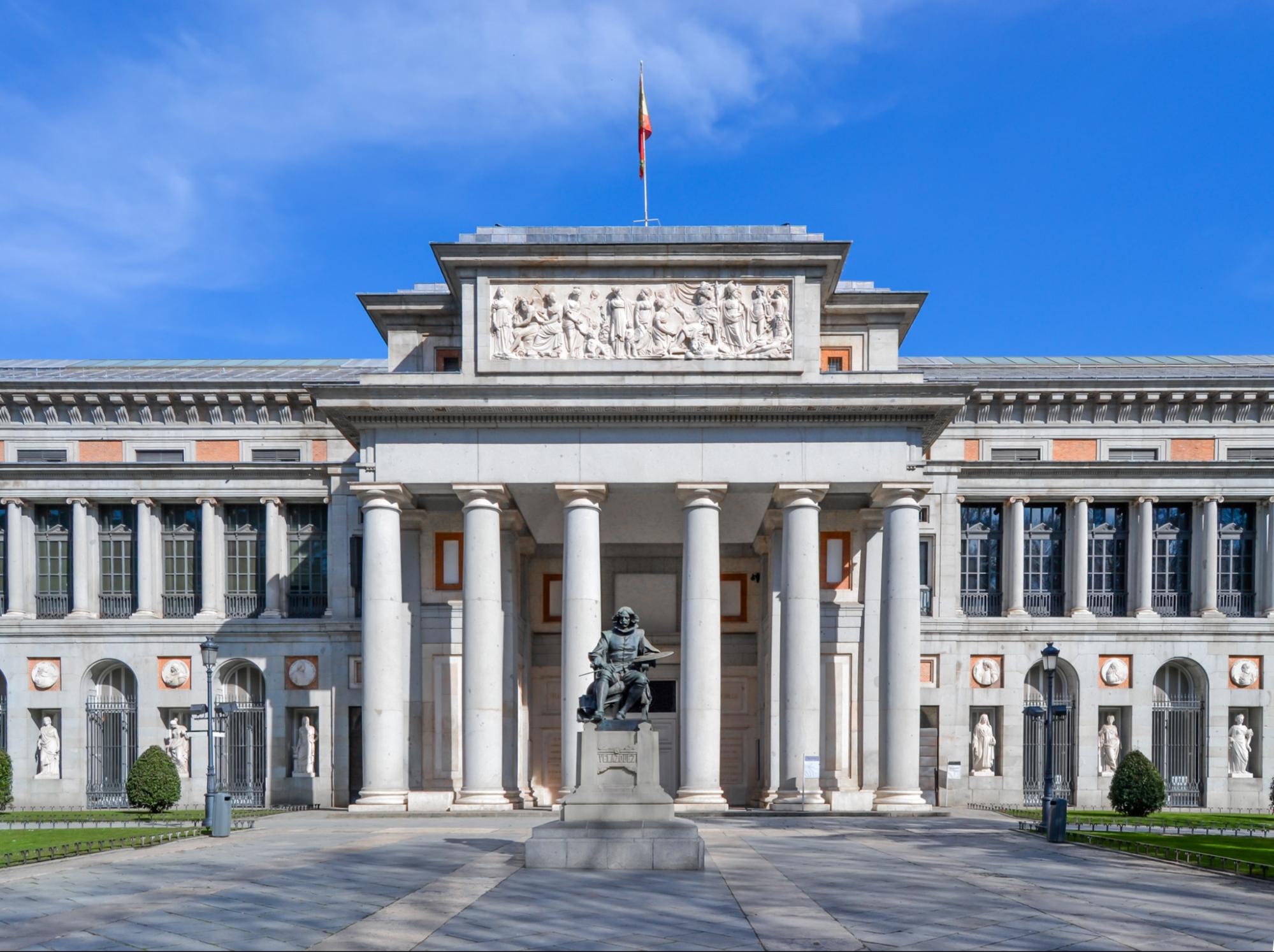 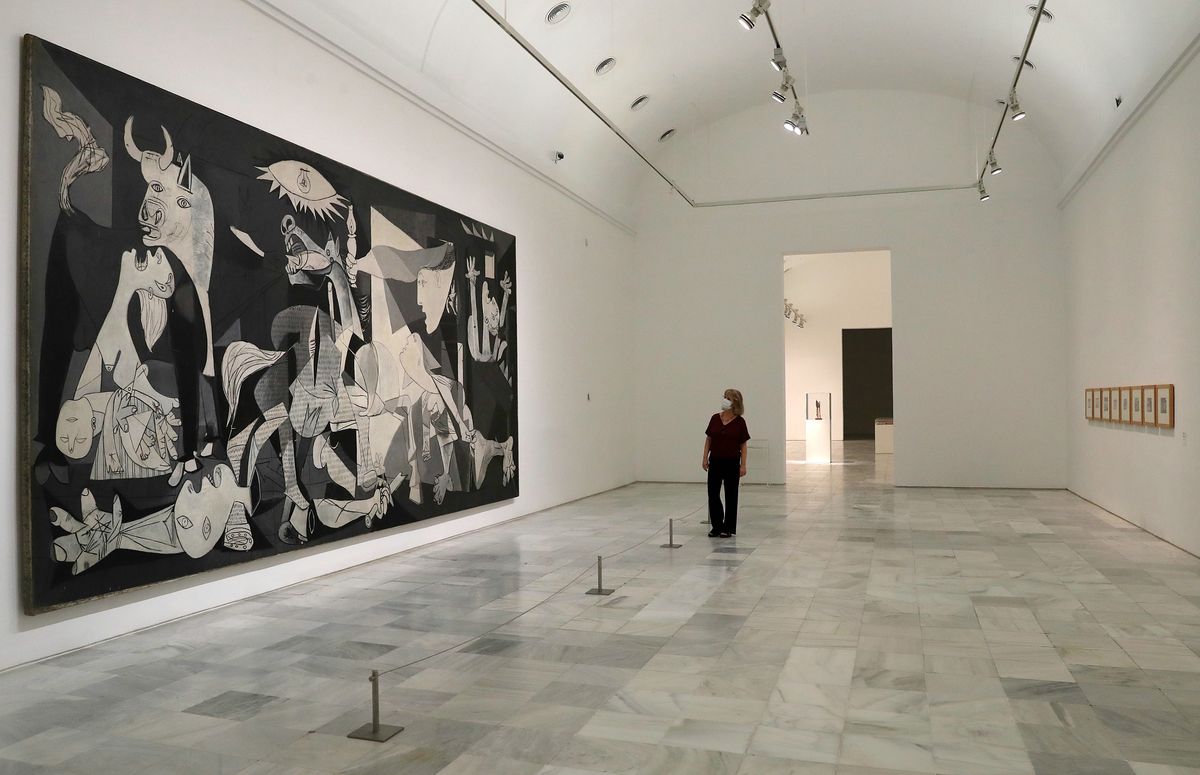 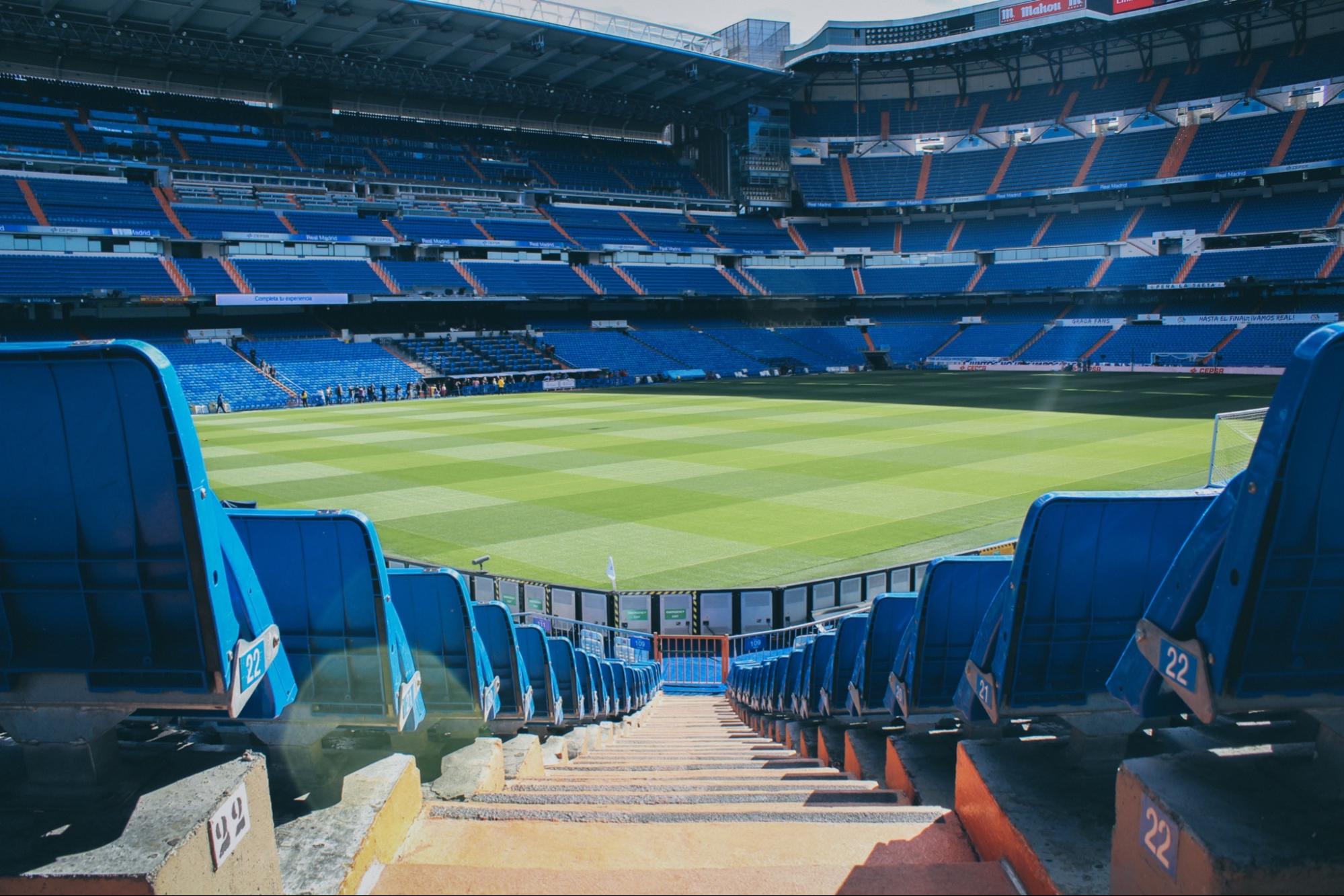 One of the benefits of living in Madrid is the quality of education as the educational standards are very high. This is reflected in institutions such as the Universidad Autónoma de Madrid, the Complutense and the Politécnica, which occupy the top places in the global rankings of the best universities in the world.

As a result, Spanish degrees are widely recognised internationally. In addition, there is a wide range of academic offerings and scholarship programmes for outstanding students who want to study in Madrid and enter the Spanish job market.

Another aspect that attracts many foreign students is the possibility of doing internships. Many institutions in the capital have internship agreements so that future graduates can gain work experience and, why not, have a job once they have finished their studies. 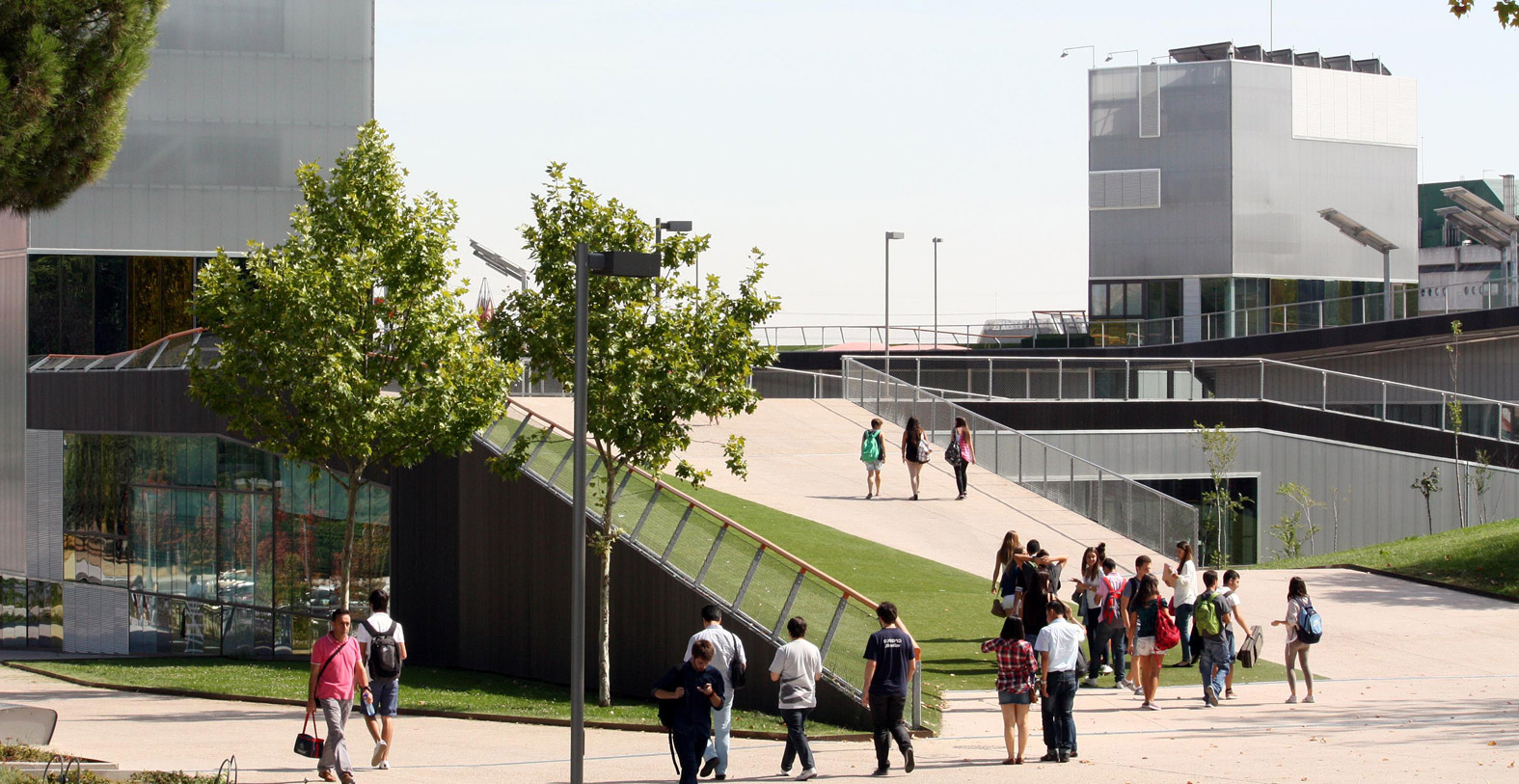 To live in Madrid is to enjoy a city that welcomes all its visitors with open arms. Its current population exceeds five million inhabitants, 6.7 million if the whole of the Community of Madrid is taken into account, according to the latest data from the Padrón.

Did you know that only one out of every two inhabitants was born in the city: most of them come from other autonomous communities. The real ‘gatos‘, who are three generations born in Madrid, are few in number. This shows that Madrid is an open city where everyone is welcome.

Migration began at the beginning of the last century, and after the Spanish Civil War, the city’s population doubled to 950,000 inhabitants. The arrival of immigrants from other regions caused Madrid to grow with the creation of new neighbourhoods.

Nowadays, the new inhabitants arrive looking for the best areas to live in Madrid according to their lifestyle. Thus, everyone, families, couples, single people, university students, etc. can find their ideal area or neighbourhood.

While students prefer neighbourhoods close to the university, such as Moncloa, or the leisure areas, such as Malasaña or Chueca, families find better opportunities in expanding neighbourhoods, such as Valdebebas, Sanchinarro or El Cañaveral. 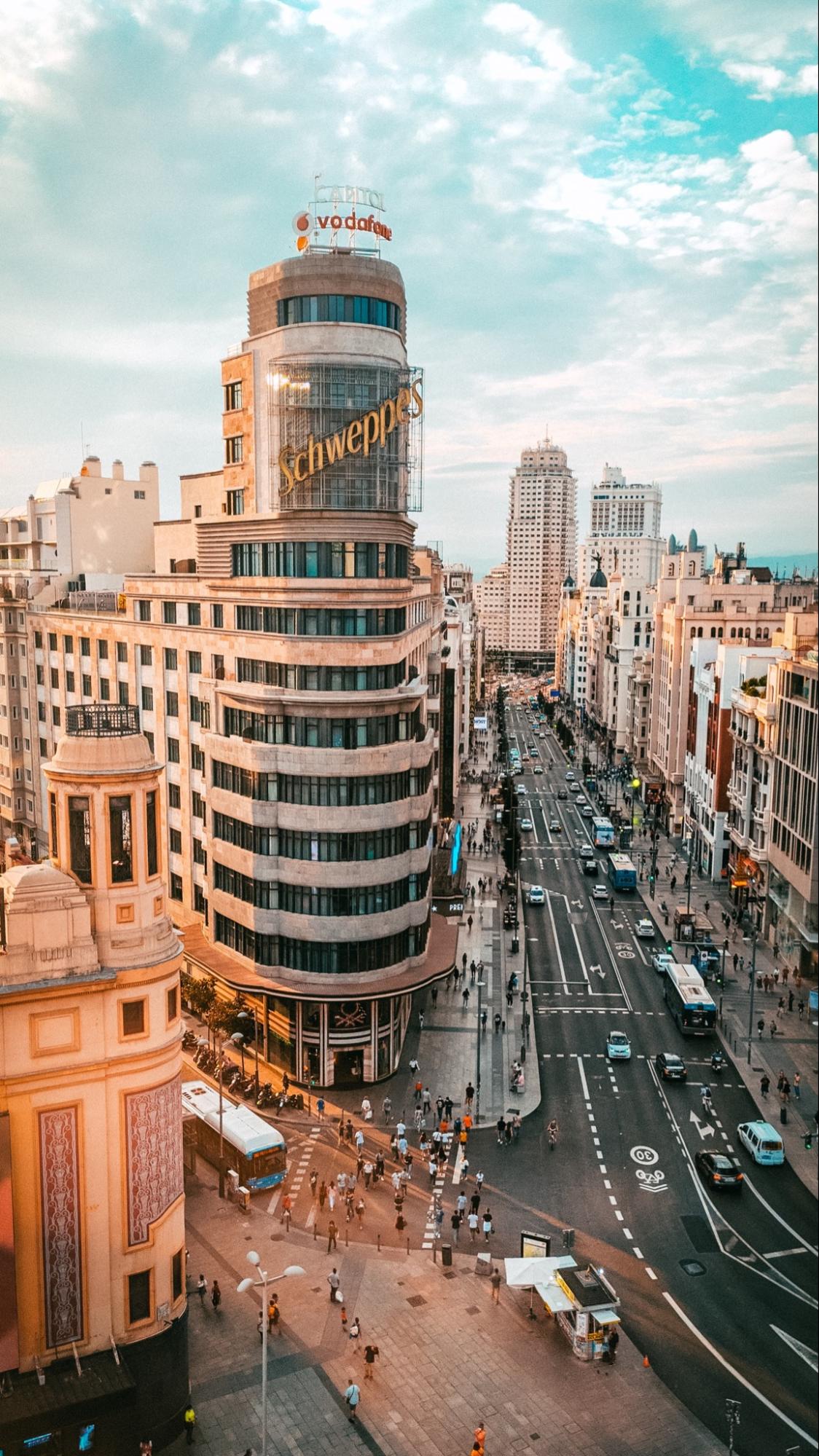 From its traditional stews, tripe or squid sandwiches to fusion restaurants with 3 Michelin stars such as Diverxo. Madrid’s gastronomy has dishes and restaurants to suit all tastes and budgets. Similar to Barcelona, Madrid is a city where you can enjoy the most international cuisine.

Whether you are interested in Georgian, Cantonese, Ethiopian or Senegalese cuisine, Madrid has something for everyone. We must not forget that many of its bars and taverns still preserve the Spanish custom of offering a free tapa with every drink, in the style of Ávila or Granada.

Madrid’s traditional dishes, such as bocatas de calamares (squid sandwiches), papas bravas (fried potatoes) or oreja a la plancha (grilled ear), are also very cheap. This means that you can get your fill of food for very little money. And in a large capital city, this is not usually easy. 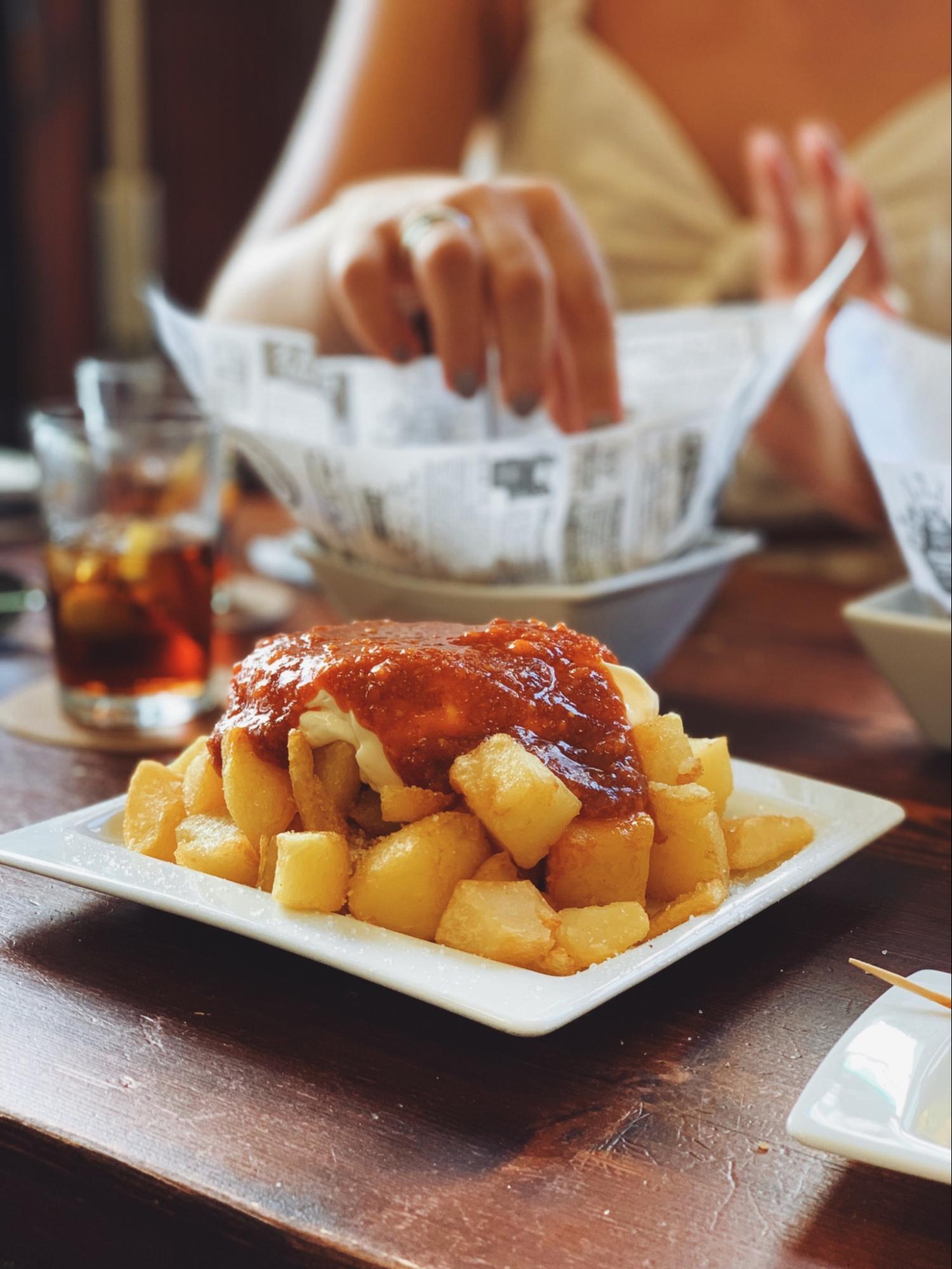 Best Areas in Madrid to Live

If you are thinking of buying a property in Madrid, you should know that there is a wide range of possibilities where you can live from the busiest places to the quietest areas.

In the heart of Madrid you will find outstanding neighbourhoods such as La Latina, Malasaña and Chueca. These areas have been chosen as the best places to live in the centre.

Here you will find a wide variety of cultural, gastronomic and leisure options. There is no shortage of shops, nightclubs and boutiques.

Quieter areas in the city itself:

On the one hand, we find Pozuelo de Alarcón, a peripheral town where you will find homes in one of the best areas of Madrid.

In this area you will not lack services while enjoying the peace and quiet of a peaceful neighbourhood.

At the other end of the region, we have Rivas Vaciamadrid, considered one of the points of greatest expansion within the Community of Madrid.