Why is Madrid a Fashion Capital of the World?

Known for its diverse culture, Madrid is a shining example of diversity, tradition, and elegance. Let’s look at why it’s one of the world’s fashion capitals, and deservedly so. 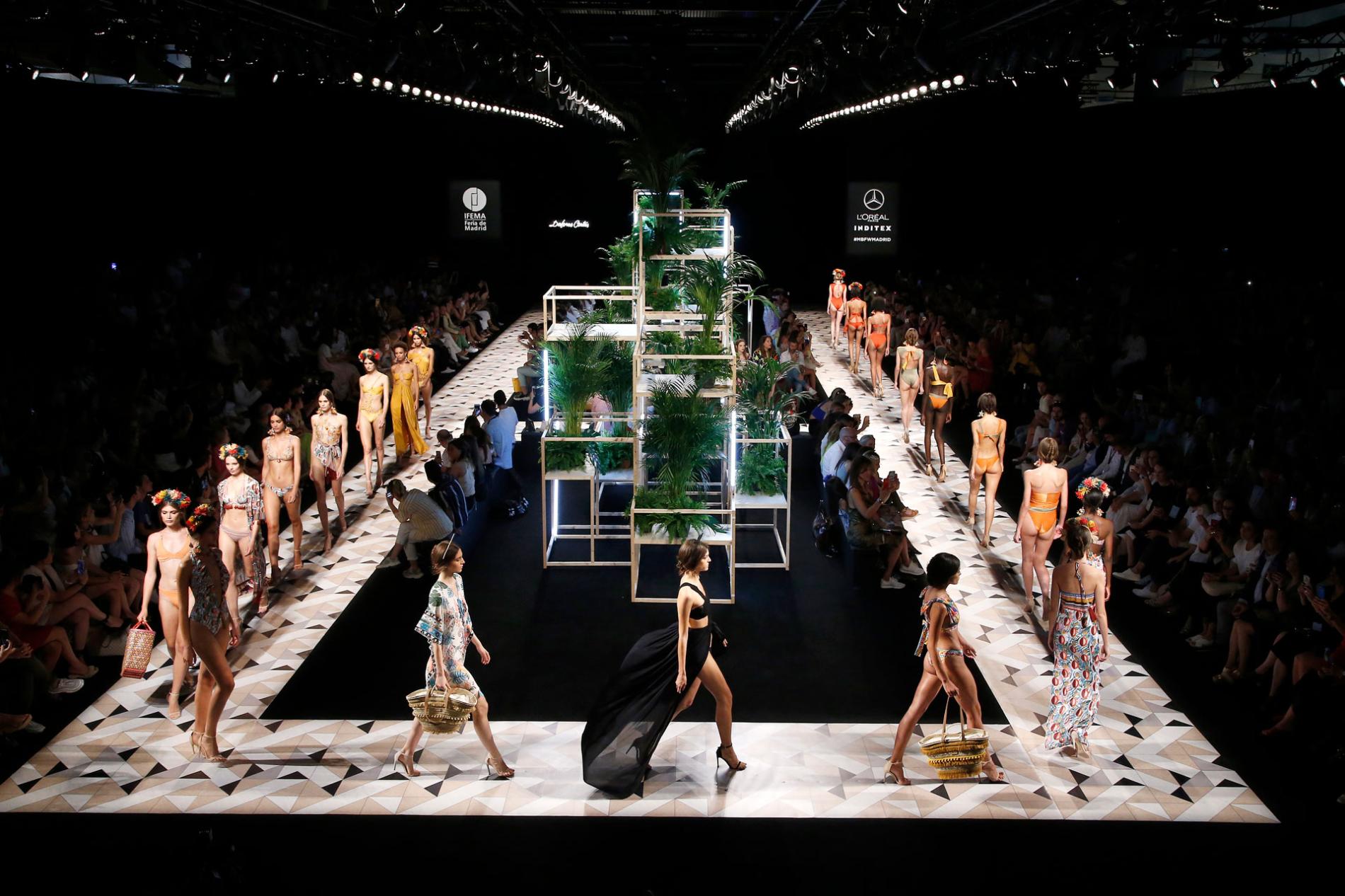 When we talk about Madrid, the first things that spring to mind are the Prado Museum, or the Reina Sofía, or the Thyssen, among many others-, it is the Retiro Park, Kilometre 0 and also Sundays at the flea market in El Rastro.

On top of that, Madrid is one of the major exhibitors of fashion and design on the international scene. The history of Spanish fashion is characterised by diversity, tradition and elegance, just like the capital itself. Spain has been the cradle of great fashion houses always linked to originality and exclusivity for more than three centuries.

The luxury and exclusivity of Loewe, the elegance of Balenciaga, the modernity and eclecticism of the great designers of the Movida Madrileña, the fashion gazelles of the 80s and the great promises of tomorrow who are now presenting their proposals for the future.

For example. Balenciaga opened its first atelier in Madrid in 1919, paving the way for haute couture and dressing the Spanish Royal Family and the aristocracy. One could go as far as to say that Balenciaga is one of the founding fathers of haute couture. A few years later he moved to Paris and imposed a totally innovative style with a line of dropped shoulders, pinched waist and rounded hips.

A few years ago, the Madrid city council set out to promote economic activity in this sector, turning it into another of these unquestionable destinations, by organising these and many other events as part of the Madrid Capital of Fashion initiative.

The project also plans to support and promote the Summit by Condé Nast and to install (for the third consecutive edition) a screen in the Margaret Thatcher square on which the Mercedes Benz Fashion Week Madrid shows will be broadcast in streaming. Thus, missing the catwalks of designers such as Juan Vidal, Maria Ke Fisherman, Moisés Nieto or Ana Locking will no longer be an option, even if they don’t show at Ifema (as is the case of Palomo Spain).

Knowing all this, the question at the beginning has an easy answer: Madrid is, irrefutably, Fashion Capital. 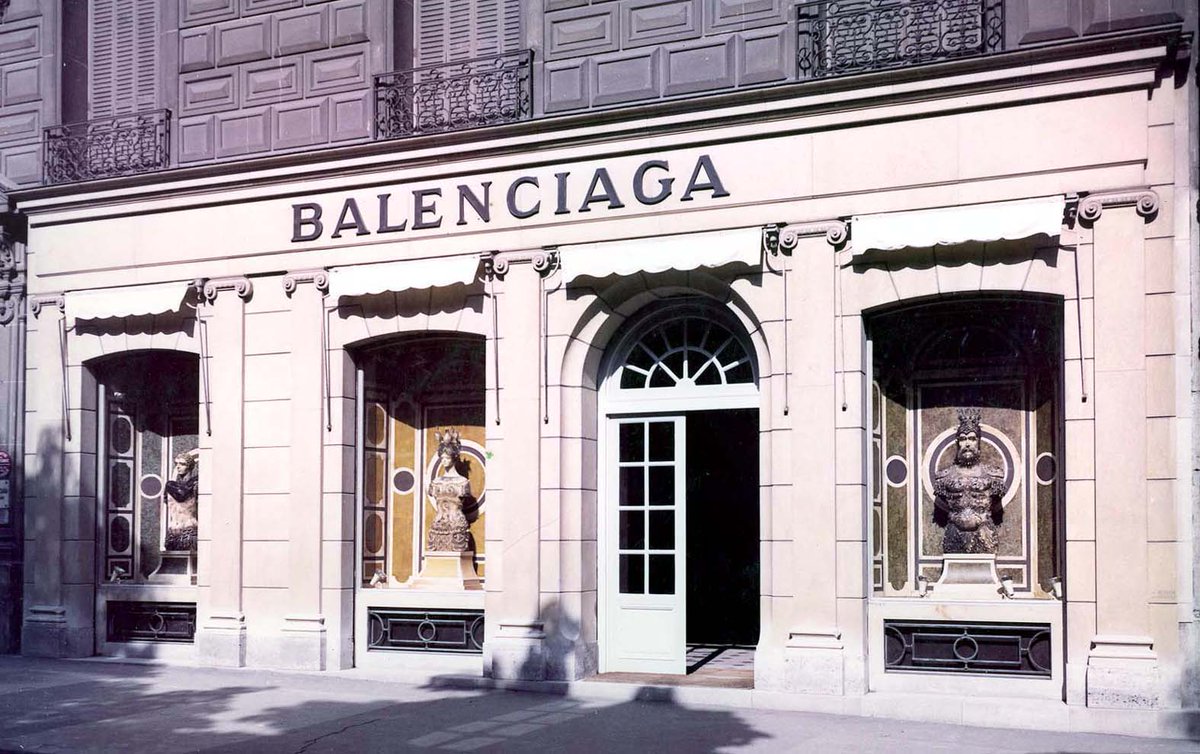 It was during the 80s that he fashion world experienced one of its most effervescent and decisive moments, experimenting with shapes, volumes and materials. The “Movida Madrileña” was a countercultural movement that took place mainly in Madrid during the Spanish transition to democracy after the death of dictator Francisco Franco in 1975

It’s been forever defined as one of the most memorable moments in the retail sector and inspired the best international designers. It featured looser morals, the freedom of sexual expression, and the rise of punk and pop-synth music, encouraging a surge of creativity in fashion and music.

The streets of Madrid witnessed this transition and one of the most important historical moments in our country. It represented a social artistic phenomenon, a spontaneous movement that awakened talent, freedom and creativity.

Manuel Piña, was a prominent designer during this period, who laid the foundations of Spanish ready-to-wear after the imposing haute couture of Balenciaga. New York and Japan surrendered to his experimental collections and he laid the foundations for the Cibeles catwalk, today’s Mercedes-Benz Fashion Week Madrid.

A few years later, big names such as Jesús del Pozo, Roberto Verino, Adolfo Domínguez, Antonio Miró, Sybilla, who were the so-called “hot-shots” of Spanish fashion in the 80s, the put Madrid in the international fashion spotlight. 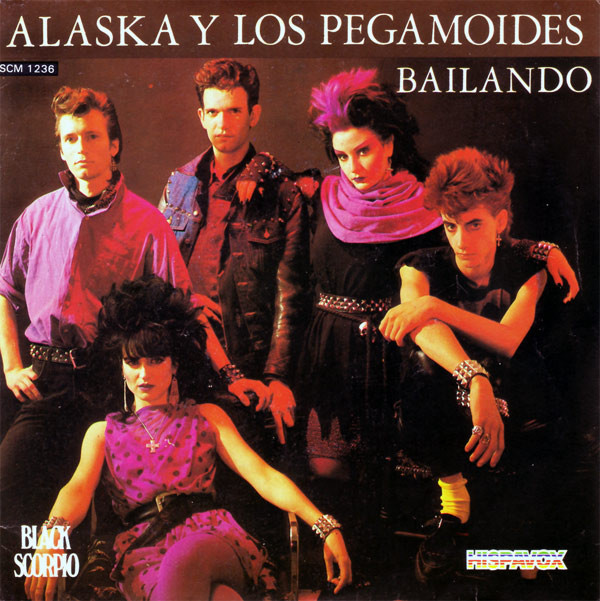 Paris Fashion Week was officially established in 1973, and then in 1985, six brave Spanish couturiers presented their collections in Plaza Colón in the first edition of Madrid fashion week. Until 2008, the event was known as Pasarela Cibeles.

In the 1990s, the luxury fashion sector in Spain awoke from a long slumber. Buyers with high purchasing power in the capital were swept up in this movement and the big fashion firms discovered an emerging market in Madrid, which was beginning to demand much more exclusive fashion products. From that moment on, the big international firms such as Dior, Loro Piana or Jimmy Choo, established themselves in the best neighbourhoods of Madrid, giving rise to areas with a high concentration of luxury firms, such as Calle José Ortega y Gasset. 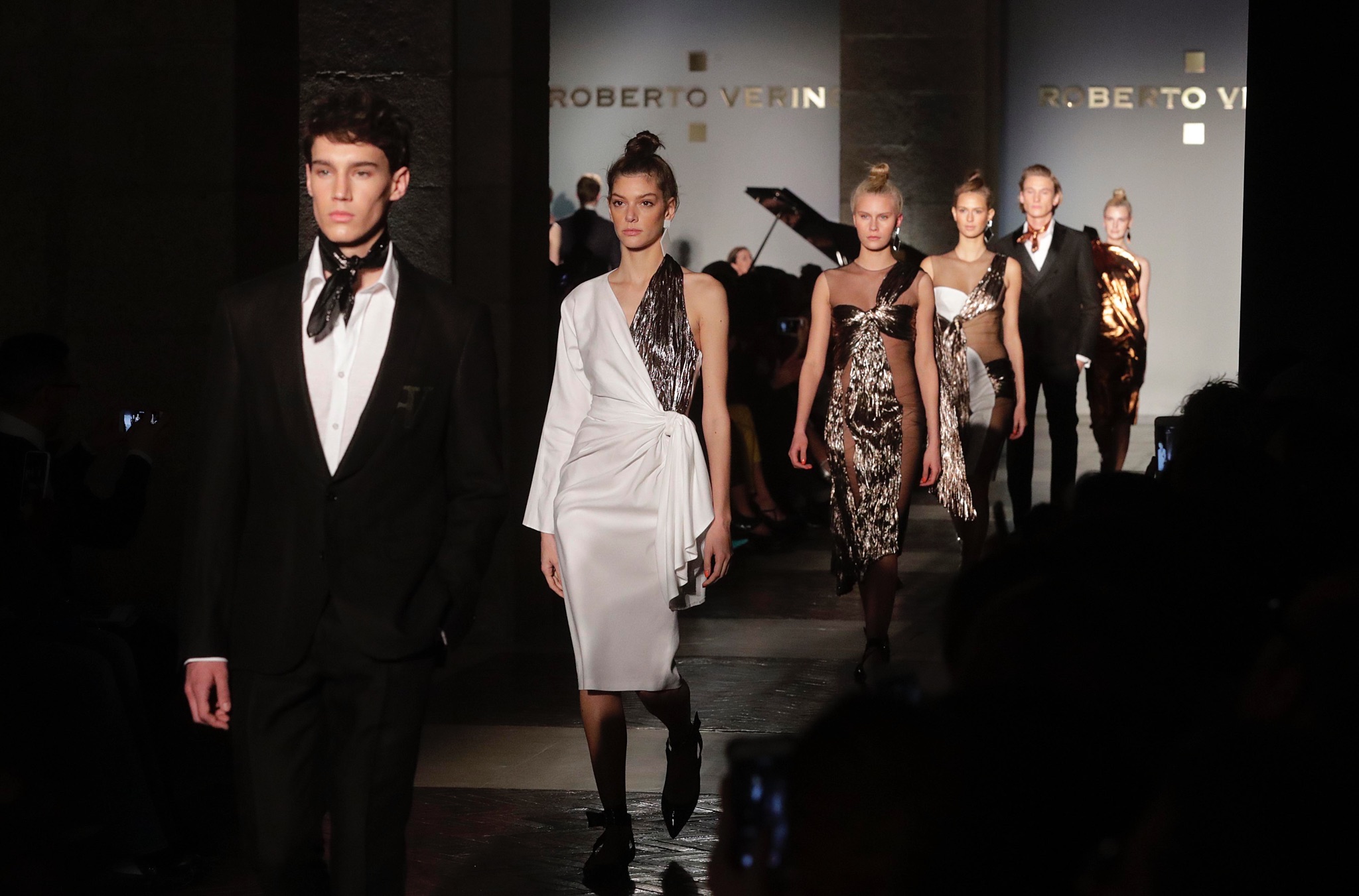 Fast forward 30 years, initiatives such as MBFW Madrid have become true showcases for Spanish fashion and big names in the sector have joined the catwalk during these 66 editions. Loewe, Vitorio & Lucchino, David Delfín, Roberto Torretta and Roberto Verino are are esteemed designers who have presented their collections on the impressive Madrid catwalk, to name a few.

In addition to the well-known MBFWMadrid, Madrid has numerous festivals, events, associations and catwalks such as MFShow or Samsung EGO, with the objective of promoting Spanish fashion as well as showcasing new visions of it, making the Madrid fashion experience one of the most dominating in the world.

Thanks to these great pillars as well as its history, today, Madrid one of the most important international fashion capitals in the world, along with London, Paris, Milan and New York. Madrid is the cradle of great designers and fashion houses and a destination for international firms that claim their place in the Spanish capital.

Previous articleIf You Like The Jalon Valley Then We Recommend A Way Of Dining In This Wonderful Part Of Nature At Its Best.
Next articleProbably The Best Aquatic Sports Company In The Costa Blanca Has Now Expanded Even More.