Why is Andorra a Tax Haven? 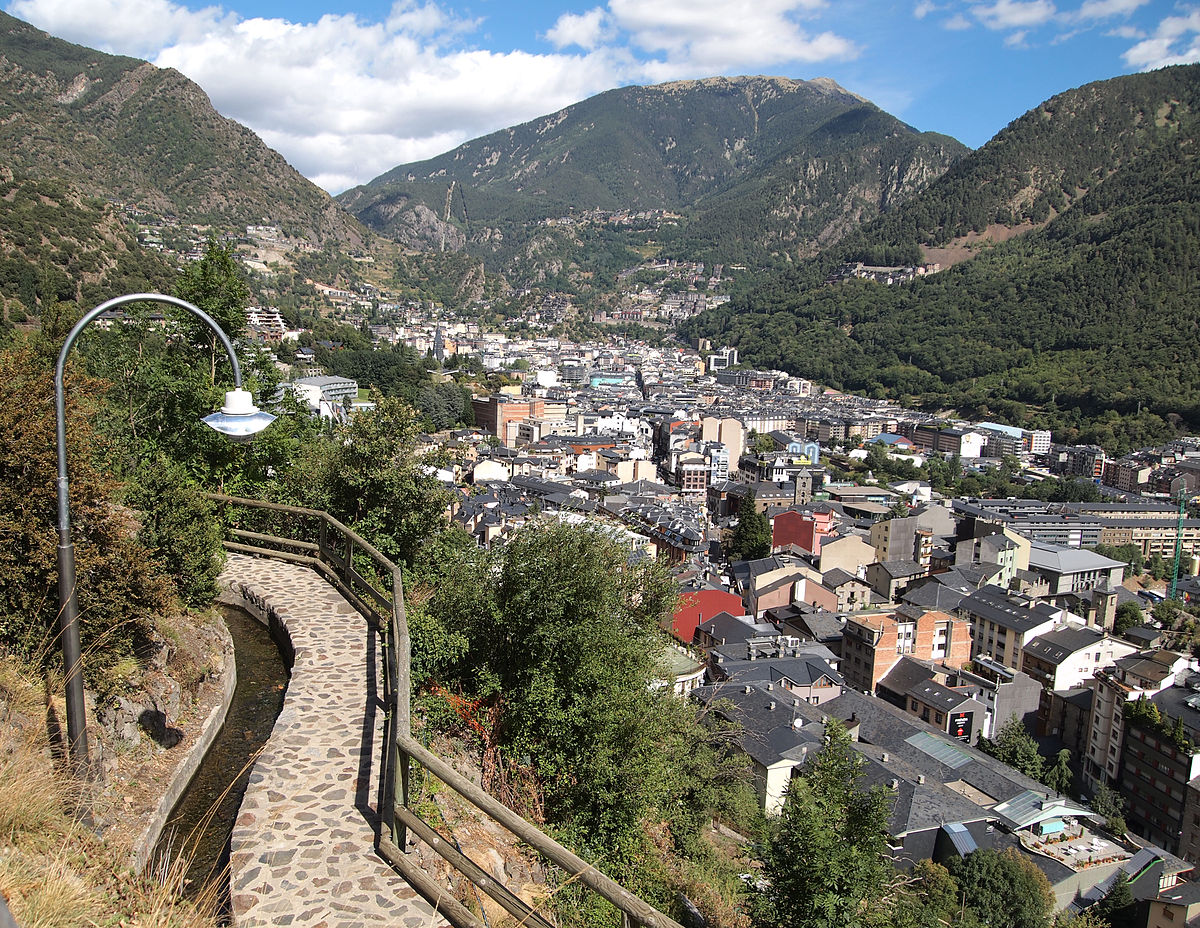 This tiny country found high in the Pyrenee mountains between Spain and France is stunningly beautiful, renowned worldwide for its gorgeous mountainous landscape.

Andorra has a highly thriving economy, with 80% of its GDP accounting for tourism. Andorra is widely regarded as the best place to start a business, as it has the lowest corporate tax in Europe. It also has the lowest business costs in Europe.

Andorra was established as a sovereign parliamentary democracy in 1993, with two prices as the joint heads of the state. The princes exercise their functions with limited powers because they don’t have the right to exercise their veto against legislation passed by the General Council.

One of the co-princes is the former president of France, François Hollande and the other is the Catholic bishop of the Spanish town for La Seu ‘Urgell. The princes’ role is almost solely symbolic, as neither of them lives in Andorra.

Those who are legal residents of Andorra are subject to little direct taxes. There’s no wealth tax, no gift tax, no inheritance tax, and no capital gains tax (except in the case of buying and selling property in Andorra).

Andorra introduced a new personal income tax regime in January of 2015, with the following tax rates:

Interest on bank savings and earnings can also be taxed, with the first 3,000 euros of interest earned being tax-exempt. There’s also a value-added tax rate of 4.5% applied to most goods and services. 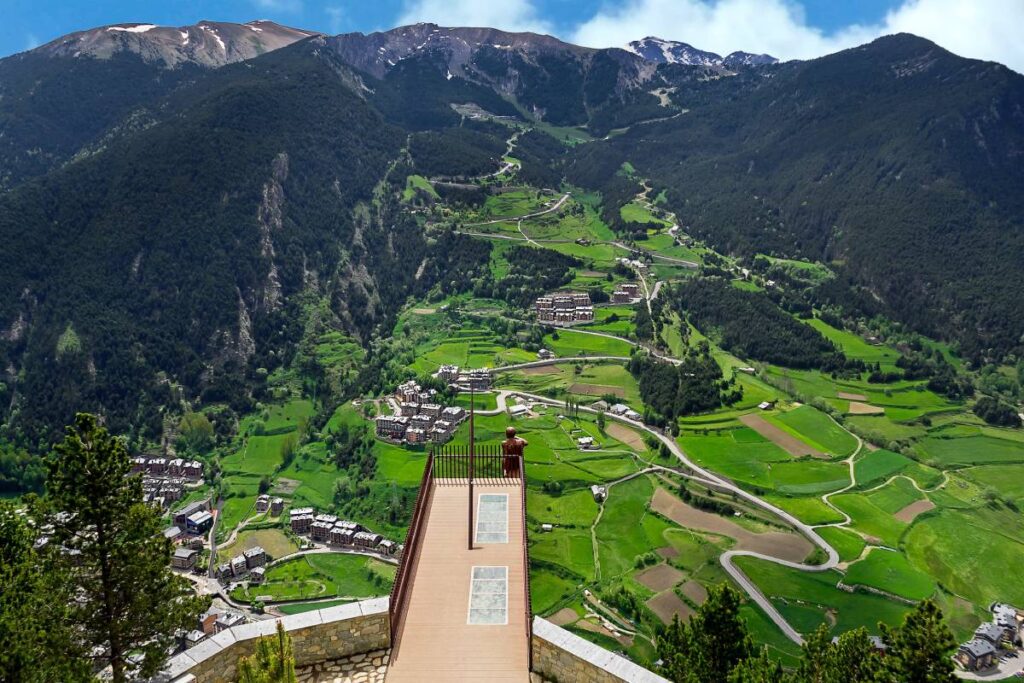 Why Is the Tax Rate So Low?

Small and efficient, Andorra’s tax system is effectively cheap to run. According to the General Syndic of the Andorran Parliament, Vicenç Mateu, the sales tax on goods and services was able to finance the country, without the need for other taxes.

From the perspective of other countries, Andorra is regarded as a “tax haven: Here are a few of the following reasons which indicate this:

As mentioned earlier, 80% of Andorra’s GDP comes from tourism. This tiny landlocked country between France and Spain is a hikers paradise, with trout fishing, horseback riding, mountain biking, and bird watching.

Skiing enthusiasts love to flock here during the wintertime, with fabulous skiing resorts in the areas of Grandvalira and Vallnord, with 300 kilometres of ski slopes. The slopes here are usually much less crowded than in the bigger resorts of France, Switzerland, and Austria.

Andorra is home to gorgeous, extensive woods, filled with alpine meadows, beautiful fauna and flora, and even mountain goats. With no airport, the only way to get here is via a three-hour drive from Barcelona or via train.

With a population of around 80,000 locals, every year a small group of 500 newcomers is admitted. The official language of Andorra is Catalan, but French and Spanish are also commonly spoken.

The cost of living is very affordable, with the average rent per month going for 500 euros. Living in Andorra, in general, is very inexpensive, and crime is a relatively unknown concept here. 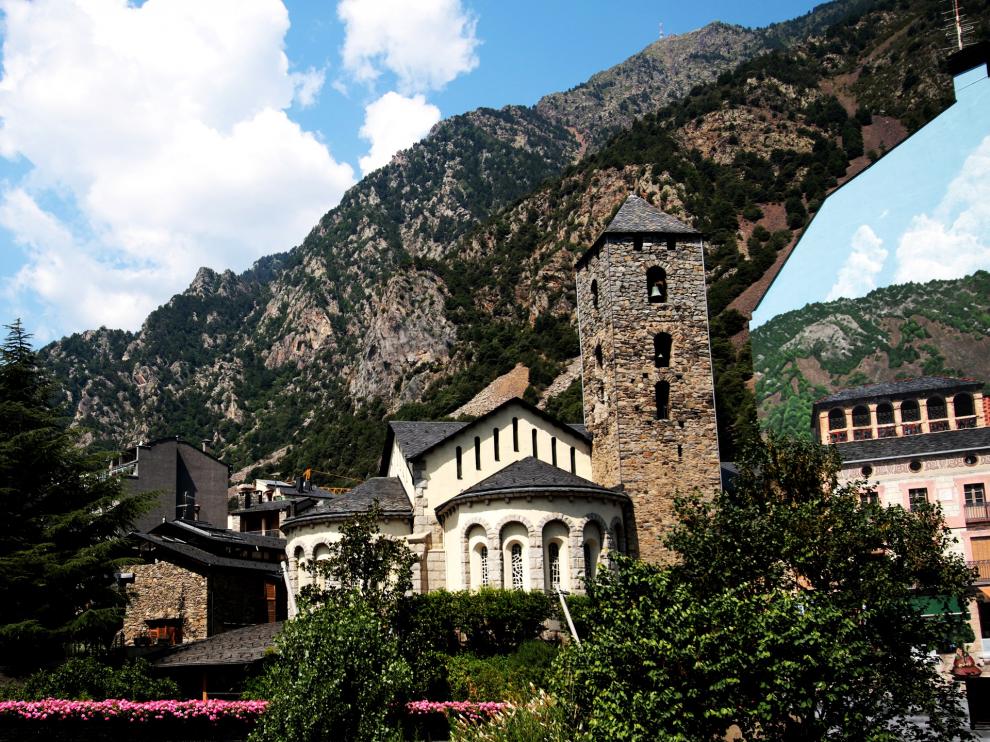 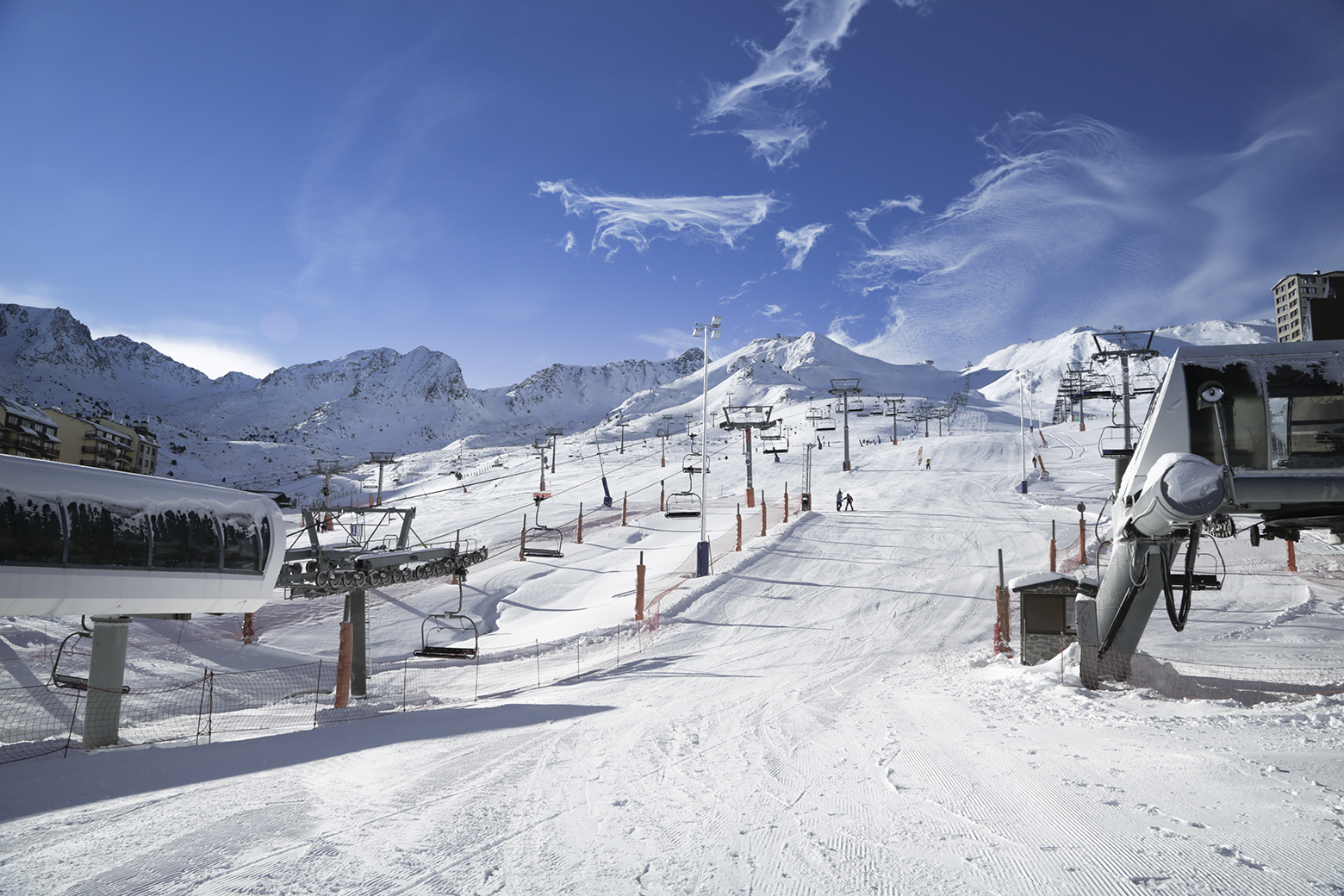 If you want to evade high taxes, there aren’t many options within Europe. However, the hidden principality of Andorra is a very attractive location. Tucked away in the gorgeous Pyrenee mountains, this self-willed nation has been doing its own thing for centuries and offers a high standard of living for its inhabitants with plenty of outdoor activities.

Previous articleLe Dauphin: Probably The Most Romantic Restaurant On The Costa Blanca Updates Its Menu.
Next articleLa Venta del Collao Restaurant: How to Get to this Enchanting Hideout in the Mountains